Top 10 reasons why you should watch anime

When we say anime, people often make mistakes by relating it to cartoons, but that is not true. Anime is a treasure of many emotions you can only experience while watching it.

Anime is a complex art that successfully delivers various emotions to people of all ages. Additionally, there is a vast and varied range of anime to choose from, ensuring that everyone will find something they appreciate. 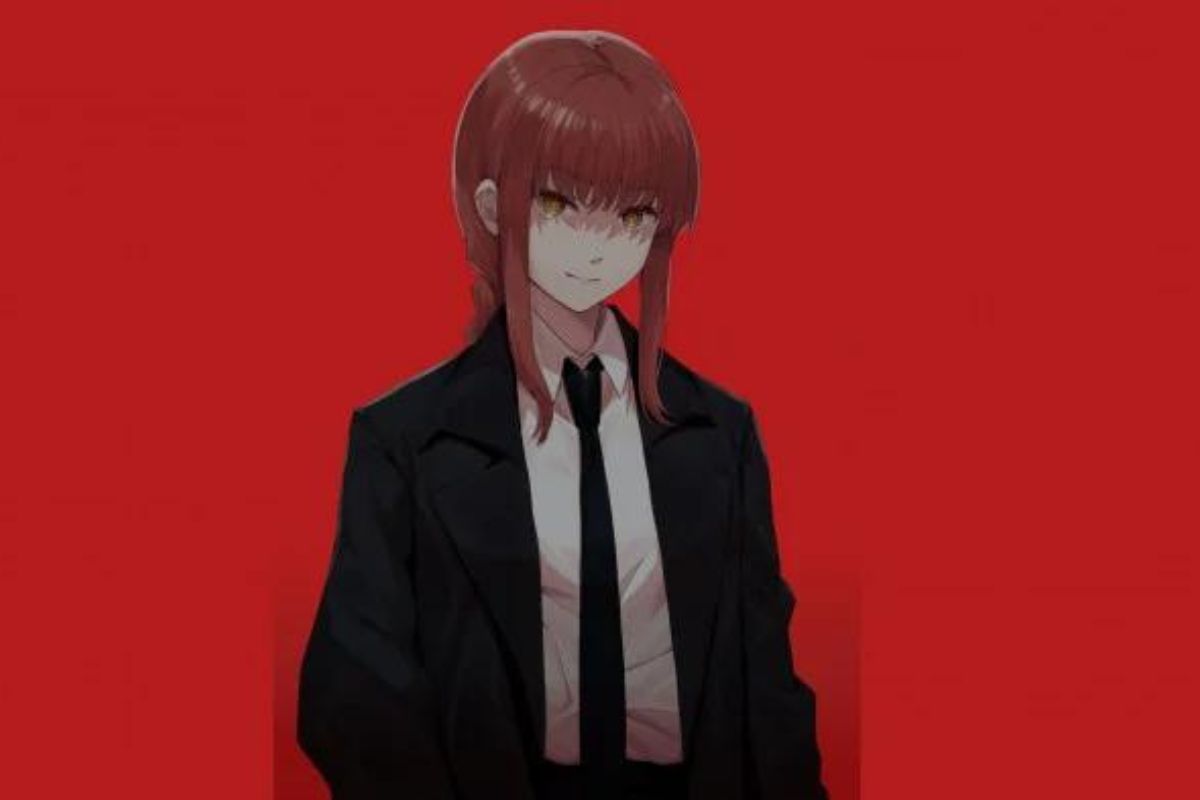 Most people find Characters hot, both in the case of Males and Females; their eyes are super catching, and their styles are no less than the real human characters.

If you watch any series where you find characters attractive, then anime is the best choice for you. The main reason to mention this point is that it proves that anime is not only for a younger audience. An ADULT audience can also watch it, so many anime are made for adults. 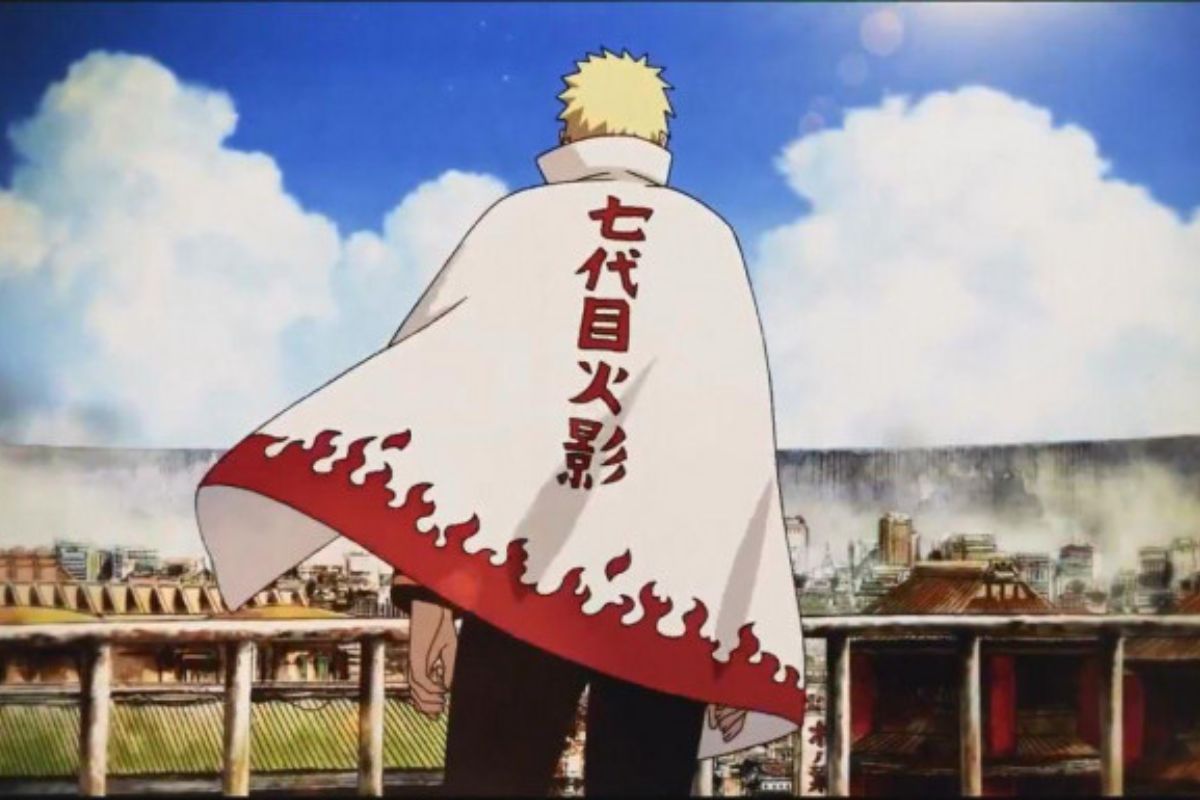 If you are searching for a series that follows a fantastic storyline and gets bored with typical Bollywood and Hollywood movies or web series, then anime is for you.

Anime storylines are unique and create suspense and excitement; very few anime can be counted on fingers with bad stories.

There is a special Anime series named Death Note, which will play with your emotions and mind, where you will be bound to praise the series and might also start searching for Anime series in the same genre, just like me.

Anime expresses its story through animation, which has its unique way of delivering stories or ideas in a creative expression which is another crucial reason why you should watch anime.

Everything in an animated program is developed and designed by the artist who wants to portray a specific message or idea. This allows the audience to experience different kinds of emotion in a single or multiple series depending on how the actors appear, speak, or move on the screen. 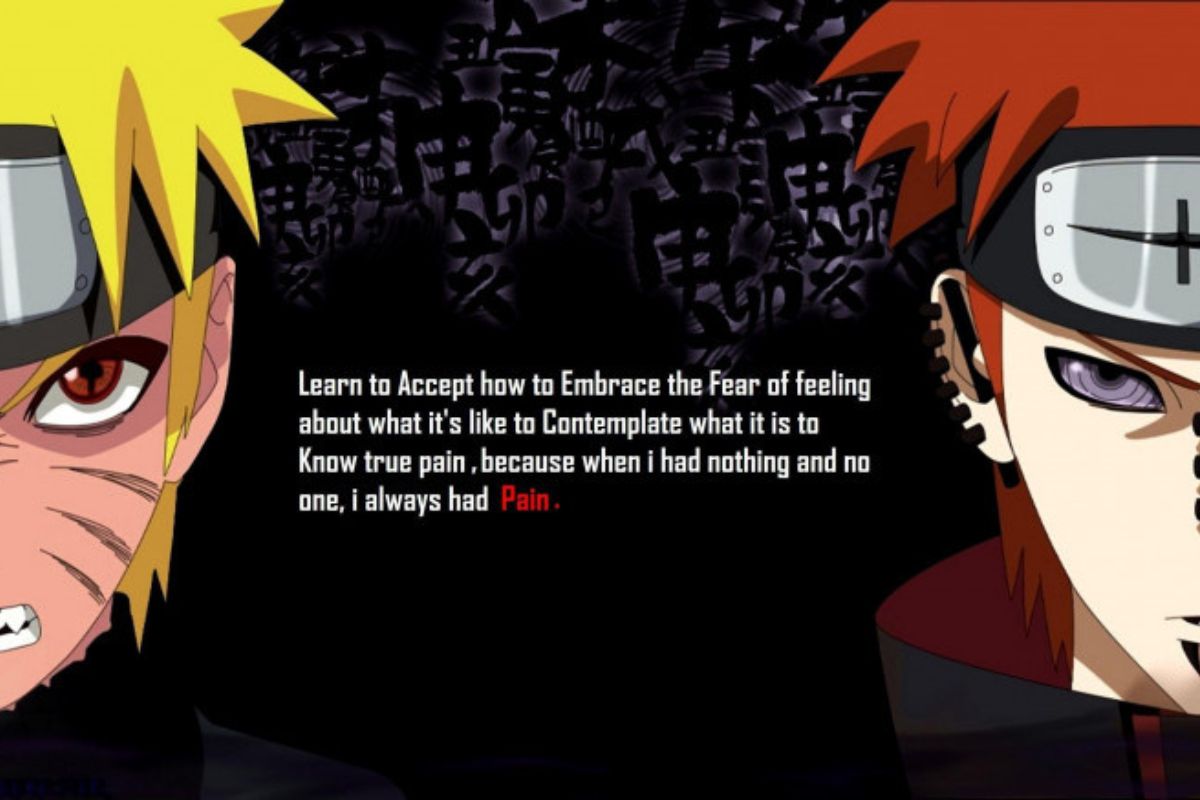 Anime is something you can connect with your life and learn from and grow with it. There are things where your parents might have failed to teach you about the reality of LIFE, but here anime comes into play which can fill up those voids and successfully delivers the fundamental blueprint of life and teach you the reality of life.

I recommend you to watch Naruto. I can bet it will change your life. If you want motivation, are heated hard at the bottom of your life, are planning to give up on your dreams, and want to learn the reality of LIFE, then this show is the one for you.

It has changed millions life, and the protagonist has become the hero of many. It’s the main reason why you should watch anime.

Anime is a great way to relieve stress 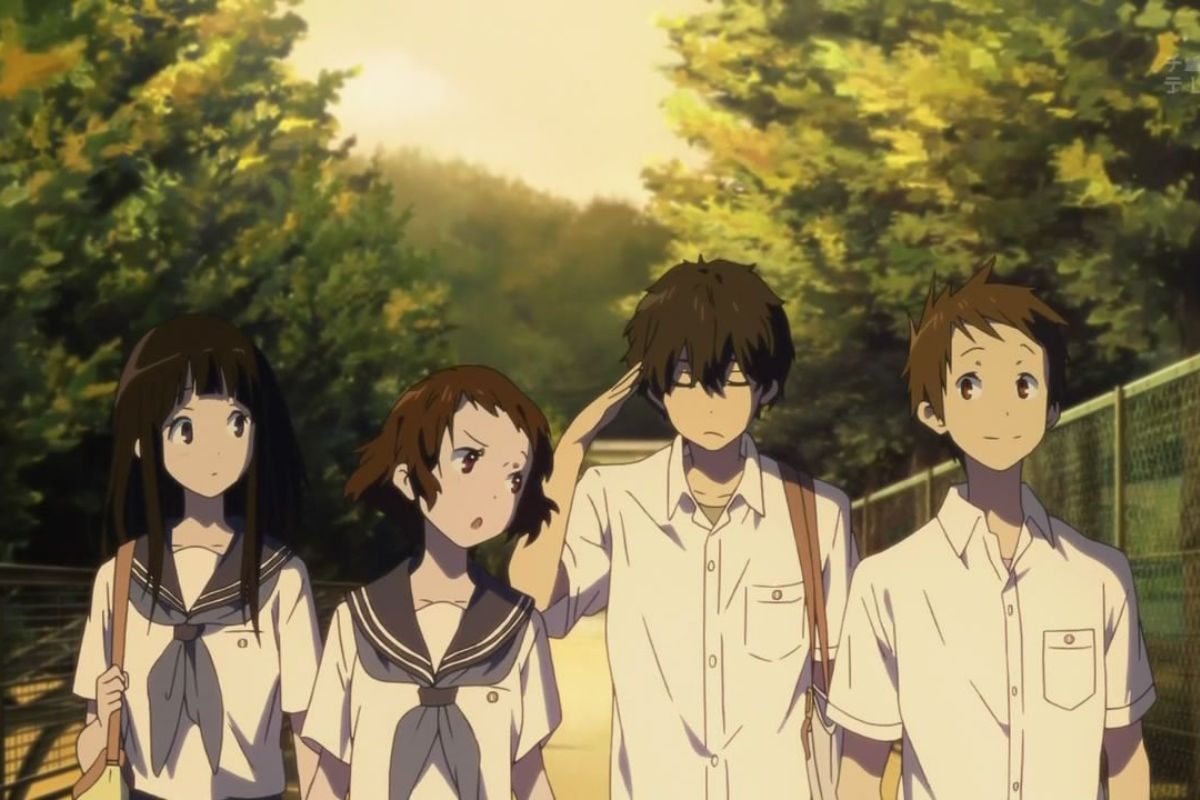 Anime is a great way to pass the time. When you are bored or stressed and want something to relax or make you laugh, then anime is for you. Anime can be enjoyed alone and with your family or friends, and a wide variety of shows suit your tastes. Some appreciate it for the action, while others want it for the romance or comedy. 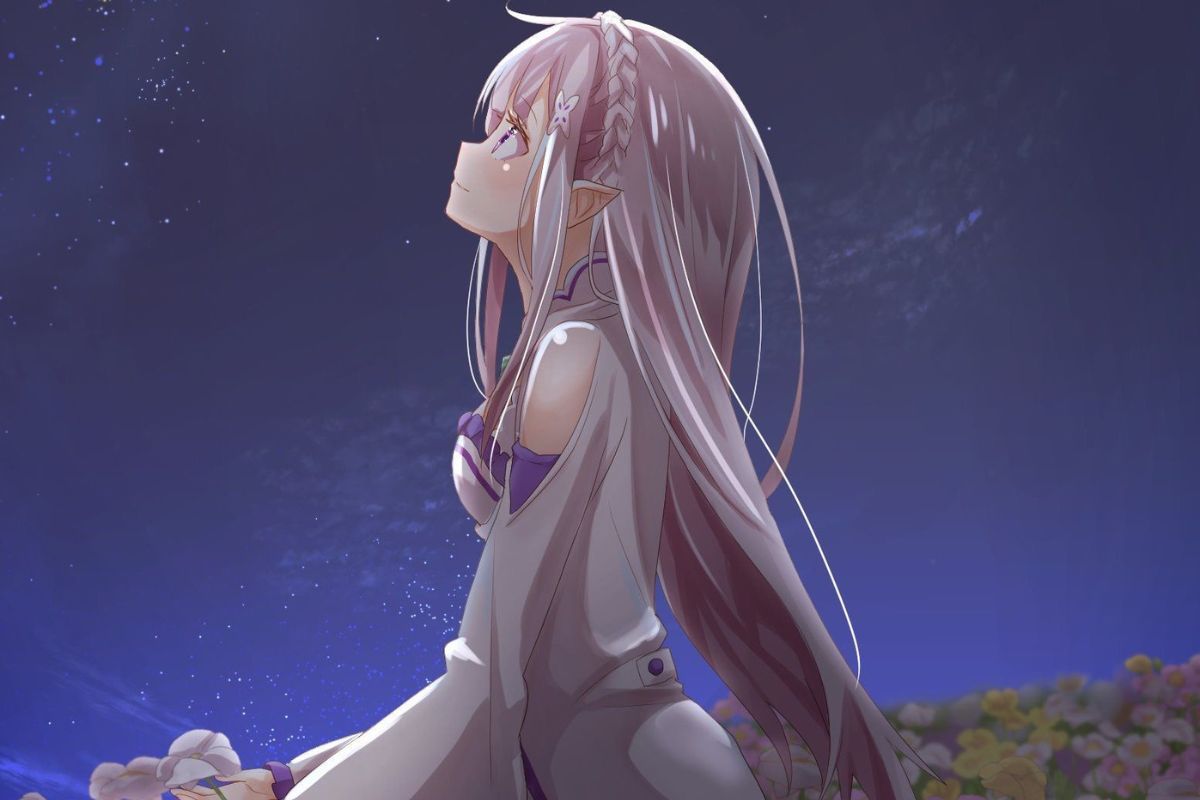 Anime does not just entertain people. It has influenced millions around the globe to form a deeper bond with the characters as they see them on the screen during the shows or movies of their different series.

The audience becomes so engaged in these fictional characters because they state they see their reflection and, as a result, want to spend more time with the character or the series. Since Anime characters grow from various hardships facing lots of obstacles in their life. As a result, viewers develop great bonding with them and start relating their life with themselves.

You learn a lot about Japanese culture 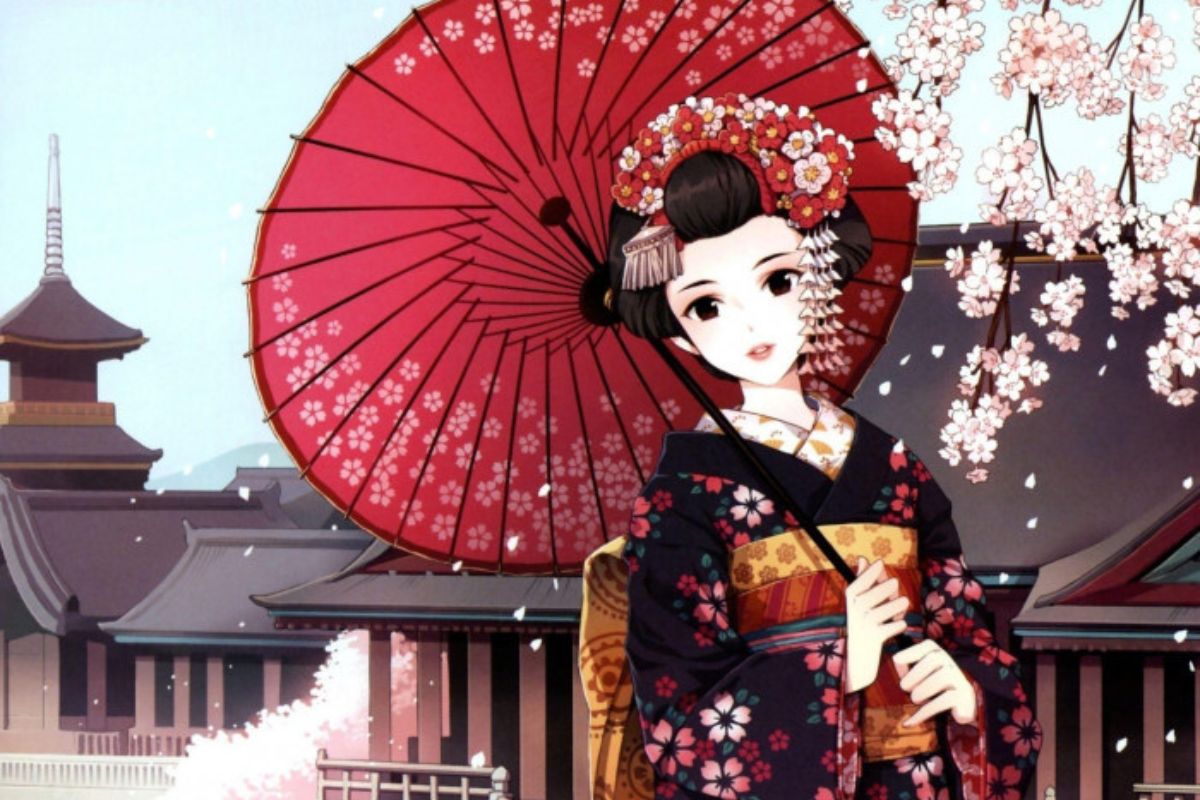 Their culture is fascinating. The internet won’t tell you anything about Japan, whereas anime will tell you how Japanese people are very polite and warm and show the utmost respect for everyone.

On top of that, they are accommodating. For example, they call people they know by their first name, using San or Kun as prefixes before the name they learn according to their relationship with other people. 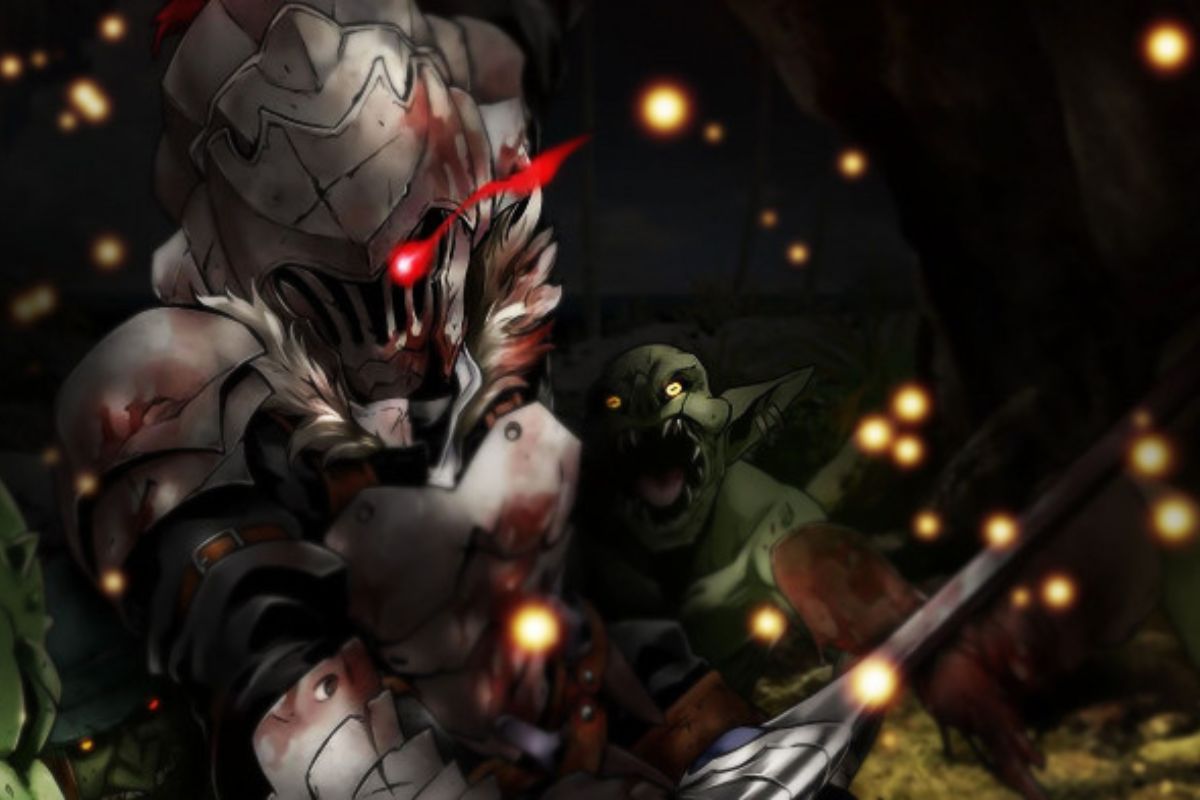 Anime like Dragon Ball Z, Naruto, My Hero Academia, Mob psycho, and many more have fantastic fighting sequences; I can bet that experiencing these kinds of fighting scenes is not at all possible in real Hollywood movies or series; if you don’t believe me than do watch any of the mentioned series and I promise they won’t disappoint you. 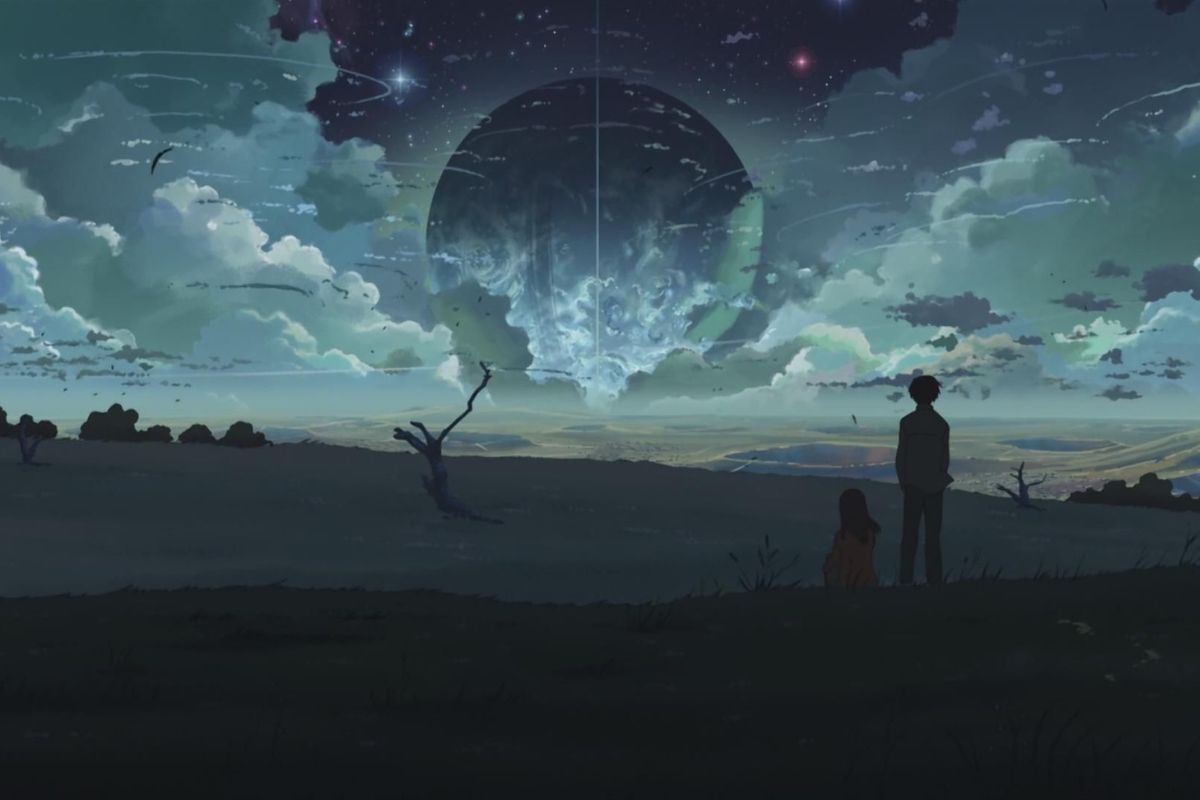 Anime is not like a Cartoon. . It’s more like a book that expresses its ideas or expressions very naturally and in a very detailed manner in its way. Anyone who is an Anime lover can relate to its gravity or emotions. It will make you cry, laugh till your belly bursts, pee a little, or even make you hate a character for being rude to the character you support or love. 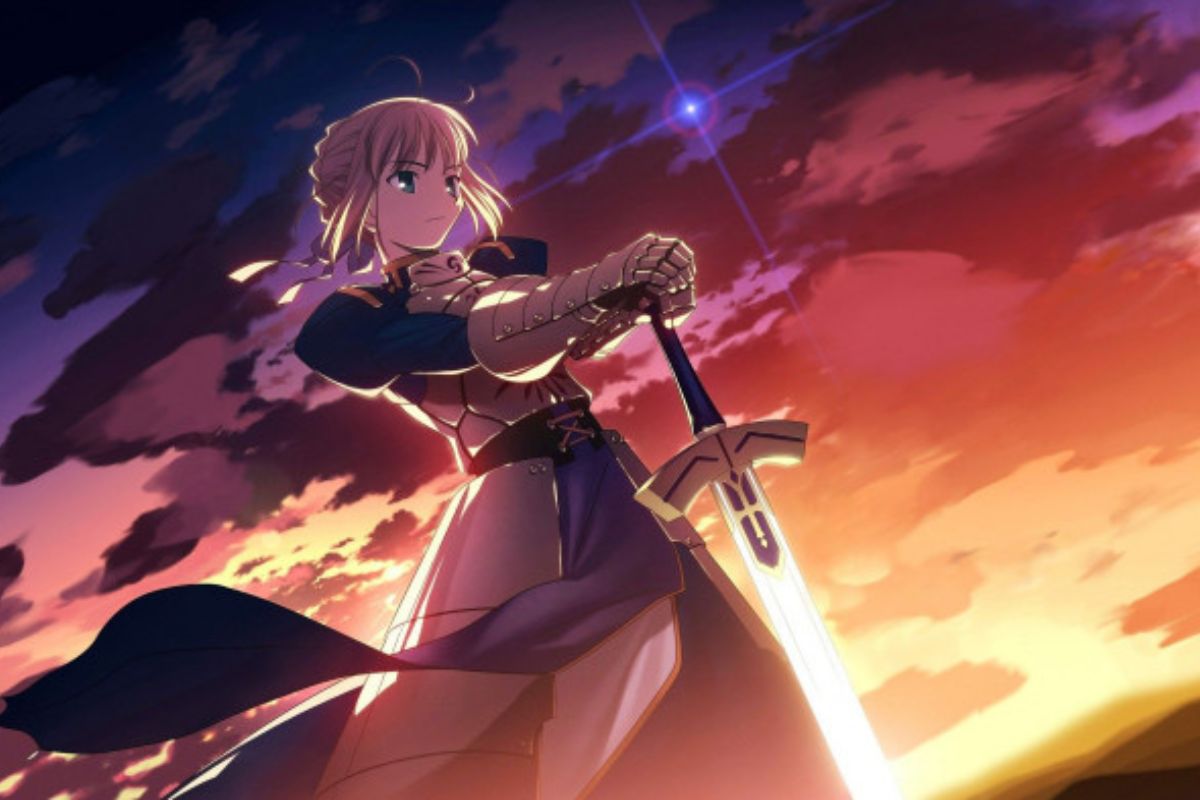 If you are someone who thinks that anime contains only childish content, then my friend, you are making a mistake here. When you start watching anime, you have jumped into an ocean with countless surprises and thrillers.

You may find the start of a comedy in many anime series. After a few episodes, you will find mass murder and bloodshed with dark content, and later, you may discover the protagonist turning into the villain. In the end, you may find sorrow or grief or a protagonist seeking vengeance.

There are endless possibilities you will come across watching anime. We often say you don’t judge a book by its cover in the same manner and don’t judge any Anime by looking at its opening. If you like surprises, then you should watch anime.

In short, individuals should watch anime for a variety of reasons. Fantastic shows and a substantial global fan network allow you to communicate with like-minded people. Follow otakusmart on Pinterest to see more anime and pop culture content.