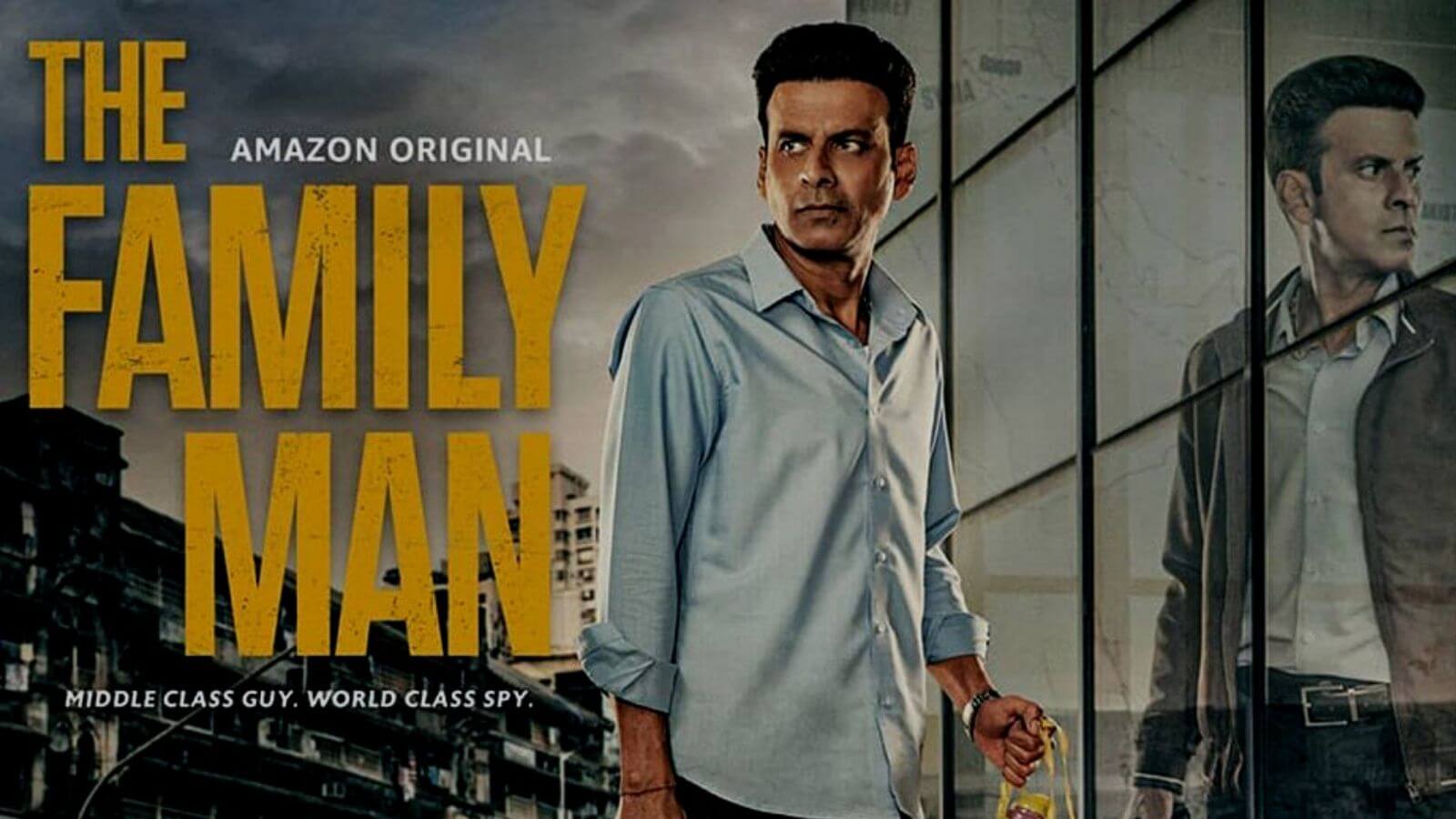 Looking for the best Tv shows on Prime? We’ve got you covered with our guide to the best Tv original series and shows.

Usually prime is not the preferred platform among the audience when it comes to watching tv shows and series, and Netflix can sometimes be beyond the reach when on budget. So don’t worry we have highlighted the 10 best Tv shows that can be streamed with your amazon subscription instantly.

You’ll find shows for all age groups but preferably from young adult to teen adult, along with some network Tv classics and newly released shows that you may have missed.

So buckle up and get ready to binge-watch some crazy tv shows. Happy Streaming!

This article was originally written by Simran Hirani.

One of the best network TV romantic family dramas has moved to Amazon prime, From secrets, lies, and sexy romance to mental health issues, it has everything.

The show is based on the life of Noah a struggling writer and a father of four kids who life completely disrupts when he meets a waitres on a random day while on lunch with his family.

It is the aftermath that brings all the characters together which causes havoc in each of their lives.
It’s a show you would not want to miss, also a show which won’t let you get up from your seat from the start.

Modern love is an American romantic comedy based on Newyork times’ weekly column published by the same name that premiered in October 2019 and instantly became one of the most-watched Tv shows on prime.

Each episode follows love stories based on real-life personal essays, complete with a star-studded cast with iconic New York backdrops.

A British comedy-drama television series starring phoebe waller as the lead character known as fleabag. The angry, sexual, grief-riddled woman, who tries to navigate her life and find love in London.

It’s a journey of young, Pervy, and hilarious Fleabag coping with the tragedies of life and the constant struggles dealing with personal and family issues her sister, father, her café.

The characters are well developed and best use of the fourth wall to provide exposition, internal monologues, and running commentary to the audience. The series received the golden globe award for best television series.

Set in the late 1950s and 1960s, starring Rachel Brosnahan as “Midge” Maisel, a housewife living in New York city discovers her knack for stand-up comedy and pursues a career in it.

Her life changes when drunk and dejected Midge delivers a mind-blowing performance enthralling the audience although she gets arrested for obscenity in her act.

Later on, inspired to be a comedian herself she settles on Mrs. Maisel and performs once again and proves herself to be a professional comic.

Breathe: Into the shadows

Breathe is an Indian psychological thriller drama starring Abhishek Bachchan as Dr. Avinash Sabharwal, a well-to-do psychologist living in Gurgaon with his wife Abha who finds themselves in misery when their 6-year old diabetic daughter is kidnapped by a mysterious man during a birthday party.

The kidnapper approaches the couple a whole nine months later and asks them to carry out a series of murders on his behalf, to save their child.

Alongside Inspector Kabir Sawant, they will get to the bottom of things one way or another. The functions as a trope of a fight between good and evil.

It’s gripping and will make you keep guessing till the end although there are parts that seem a little predictable.

The family Man follows the story of Srikant Tiwari who works as a senior officer in the Threat Analysis and Surveillance Cell (TASC), the first season follows a series of investigations of potential terrorist attacks.

It is an engaging thriller truly based on day to day events of our country. It’s a must-watch show on prime video.

An American legal drama show based on Manhattan’s biggest corporate Lawyer Harvey Spector and his newly hired associate, an extremely talented guy Mike Ross who has never been to Harvard law school.

In the first episode by chance, he has been hired by Harvey Spector, henceforth they work on numerous challenging cases also trying to hide his reality from everyone in a law firm.

It has a fantastic star cast starring Megan Markle and Gina Torres to name a few.

Well, how can we forget this? One of the best Sci-fi teen drama show starring the gorgeous sensation Paul Weasly and Ian Somerhalder.

The series is set in the fictional town of Mystic falls charged with supernatural history.

It follows the story of Elena Gilbert, a 17-year-old student trying to adjust to her life after her parents died in a strange car accident, problem arises when she falls in love with a mysterious new student, a vampire named Stefan Salvatore.

Their relationship becomes complicated when his brother, Damon goes behind in bringing Katherine, his first love back into the world.

The Pursuit of Love

Set in pre-world war II Europe, the pursuit of love is a British romance drama following the story of two cousins Linda and Fanny who are on a hunt to find true love, marriage, and husband.

But as they go long their priorities change and their friendship is tested.

All over it has got decent reviews for its acting and filming. It’s a light-hearted show you would wanna watch on a lousy Friday night.

A crime drama based on a true story of father and son on the opposite sides of war involving drugs and cocaine.

It follows the story of a handsome boy, Pedro from Rio de Janeiro who is introduced to drugs in his teen years, leading him to the path of becoming leader of the most wanted criminal gang in Brazil.

On the other hand, Victor Dantas is an undercover policeman who has worked all his life to eradicate the drug mafia from the city.

The problem arrives when his son becomes part of the criminal gang. Will Victor be able to save his son’s life or will have to go through the tough way?