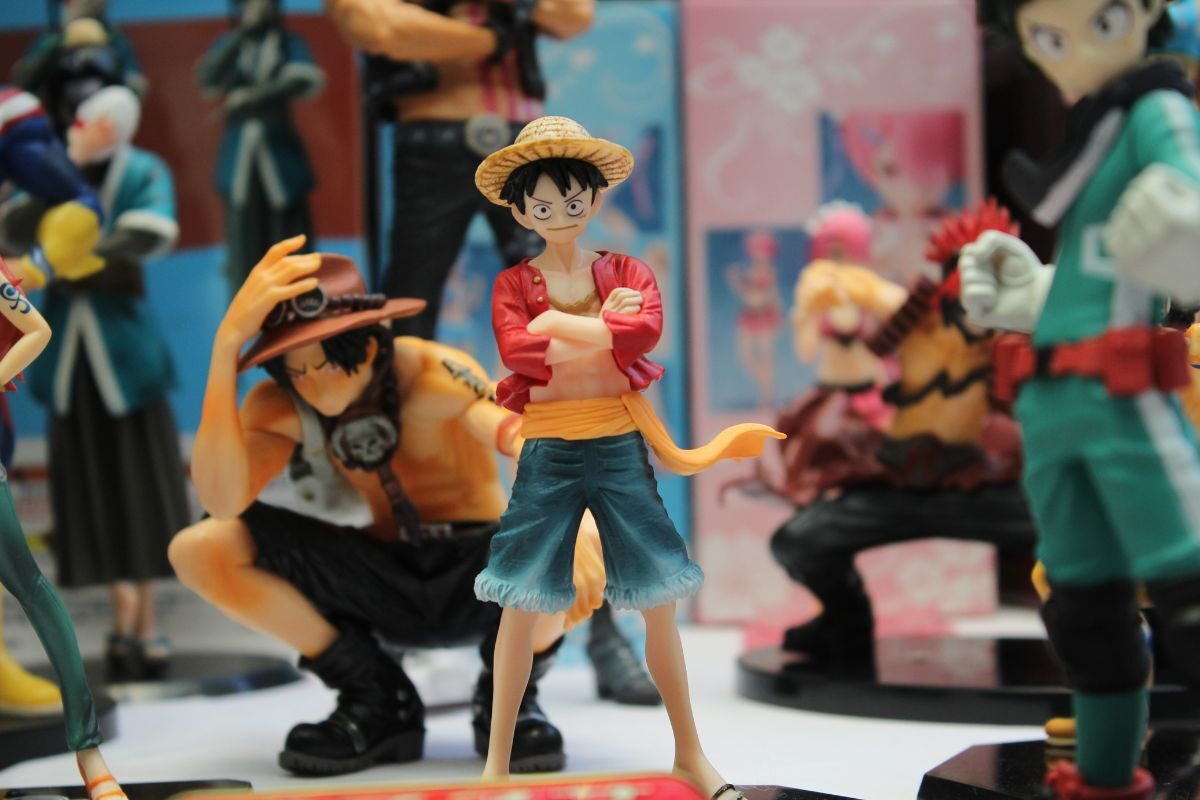 All these stores are based on customers’ reviews. Therefore, don’t worry a lot. Just choose your store and get ready to go out. Here is a list of the top 6 anime and manga stores in Montana. 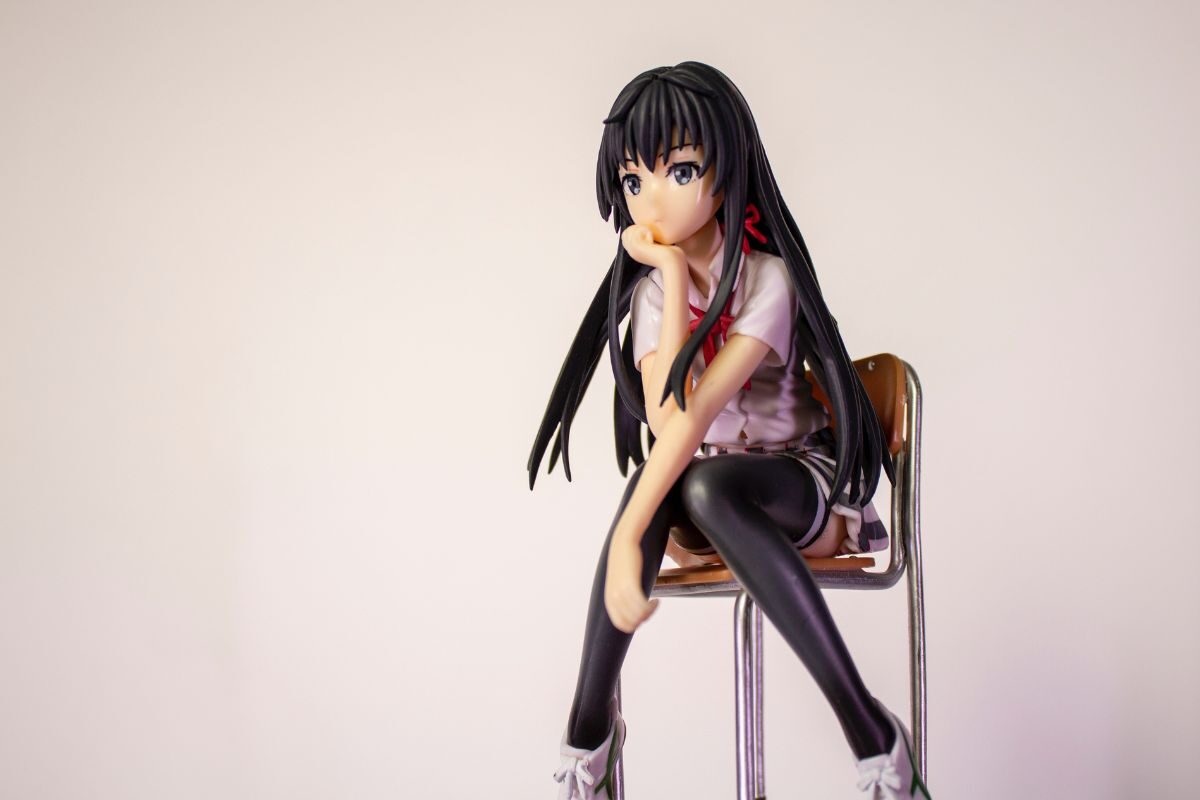 Are you bored of just buying anime or manga volumes from online stores? This gets tedious quickly, especially in busy […] 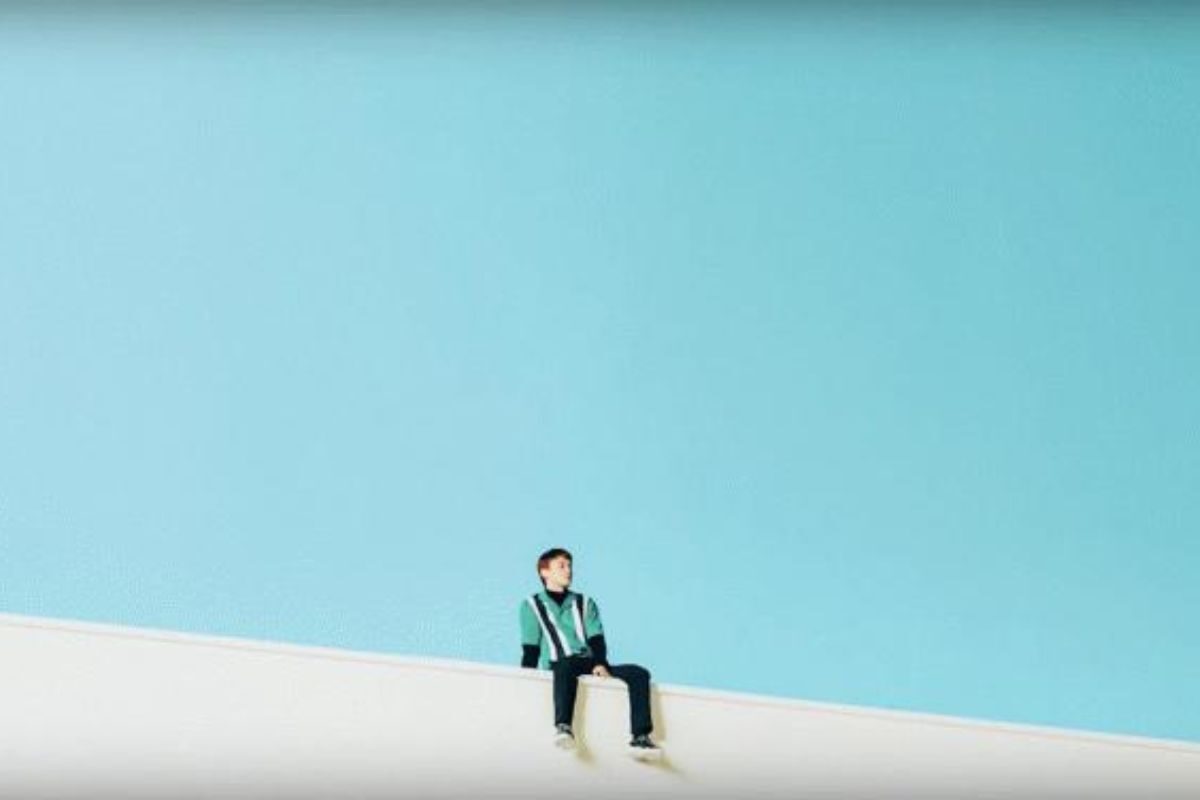 K-pop has taken over the world, especially in the west, where multiple K-pop stores exist that sell your favorite groups […] 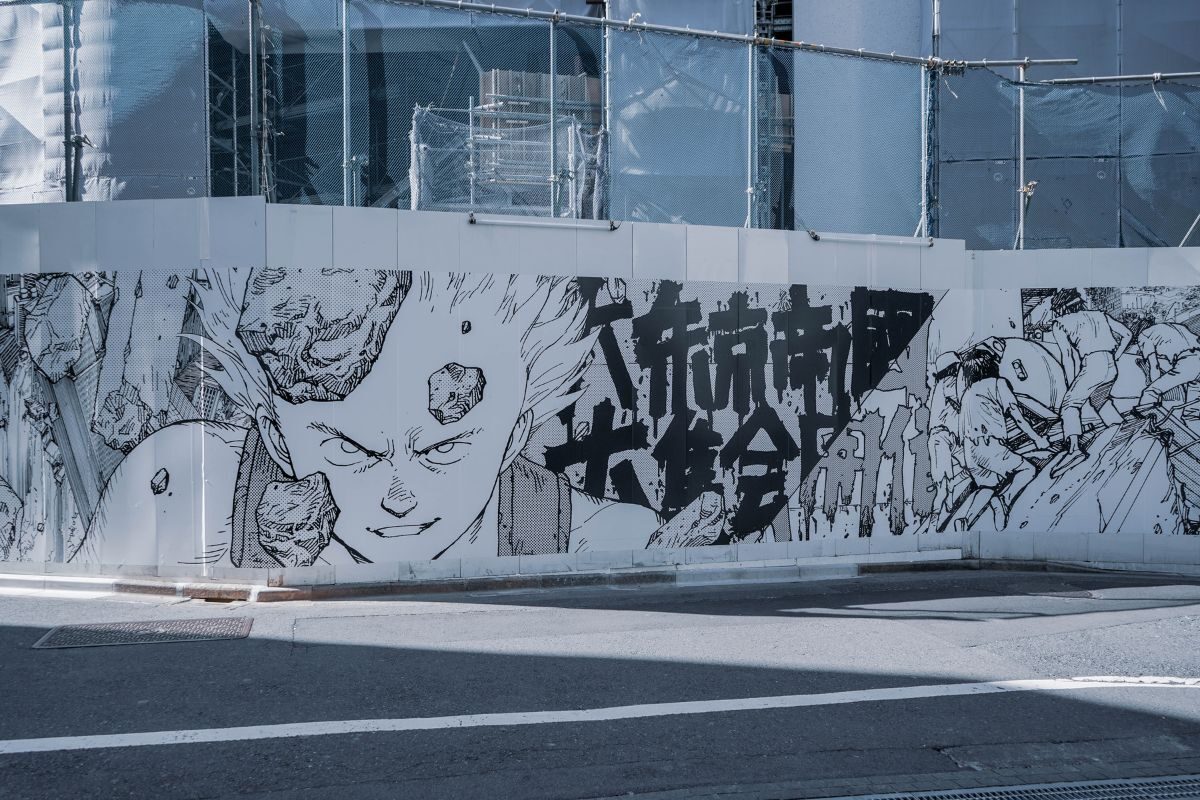 If you are an otaku, you dare not stop to check out this list of manga stores in Maine, as […] 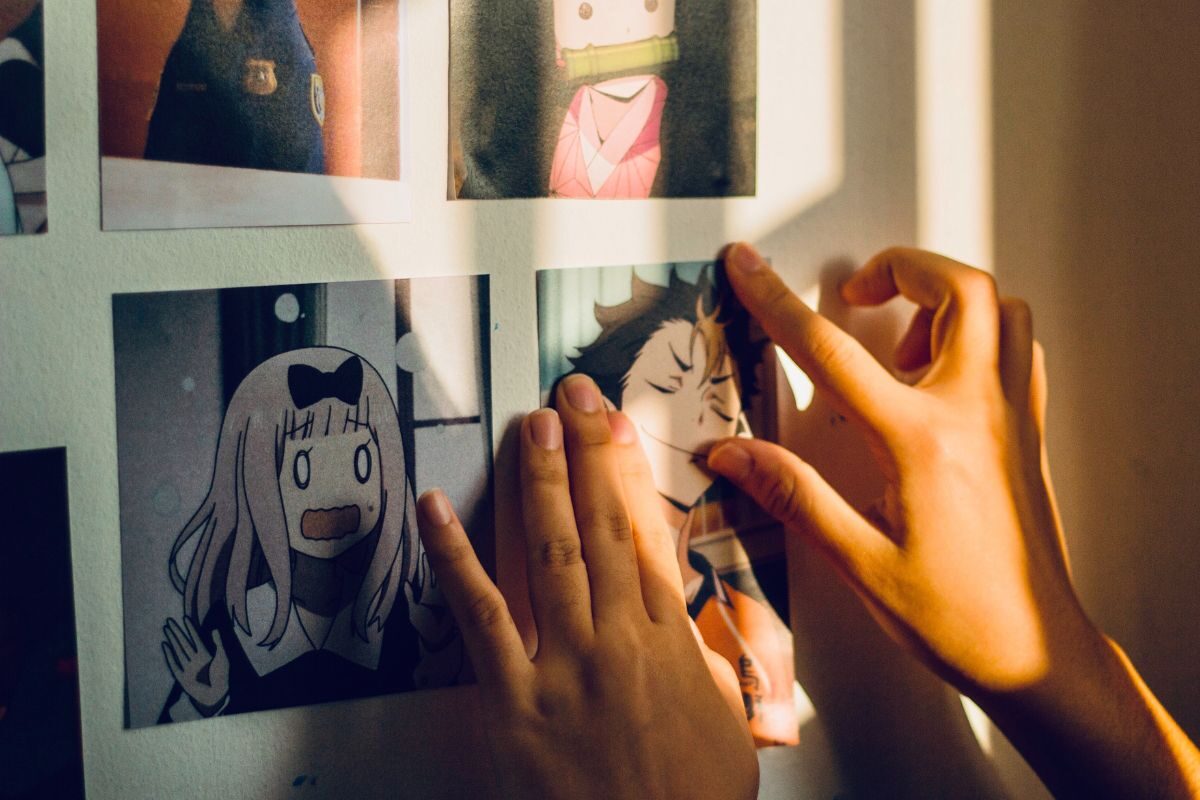 Writing anime stores in Vermont on Google? You’re not alone because Vermont has many prominent places selling manga and anime […] 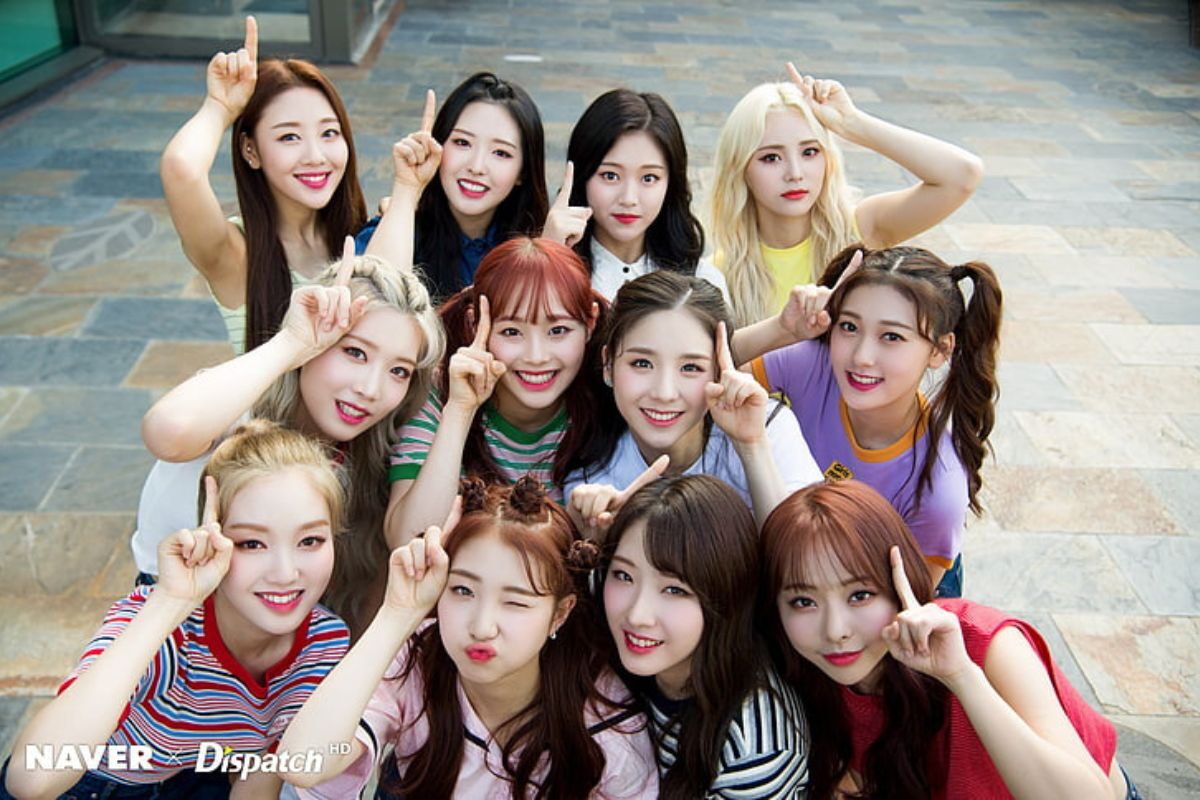 Here are some of the list of k-pop idols who are popular for frequently dyeing their hair and, in fact, […] 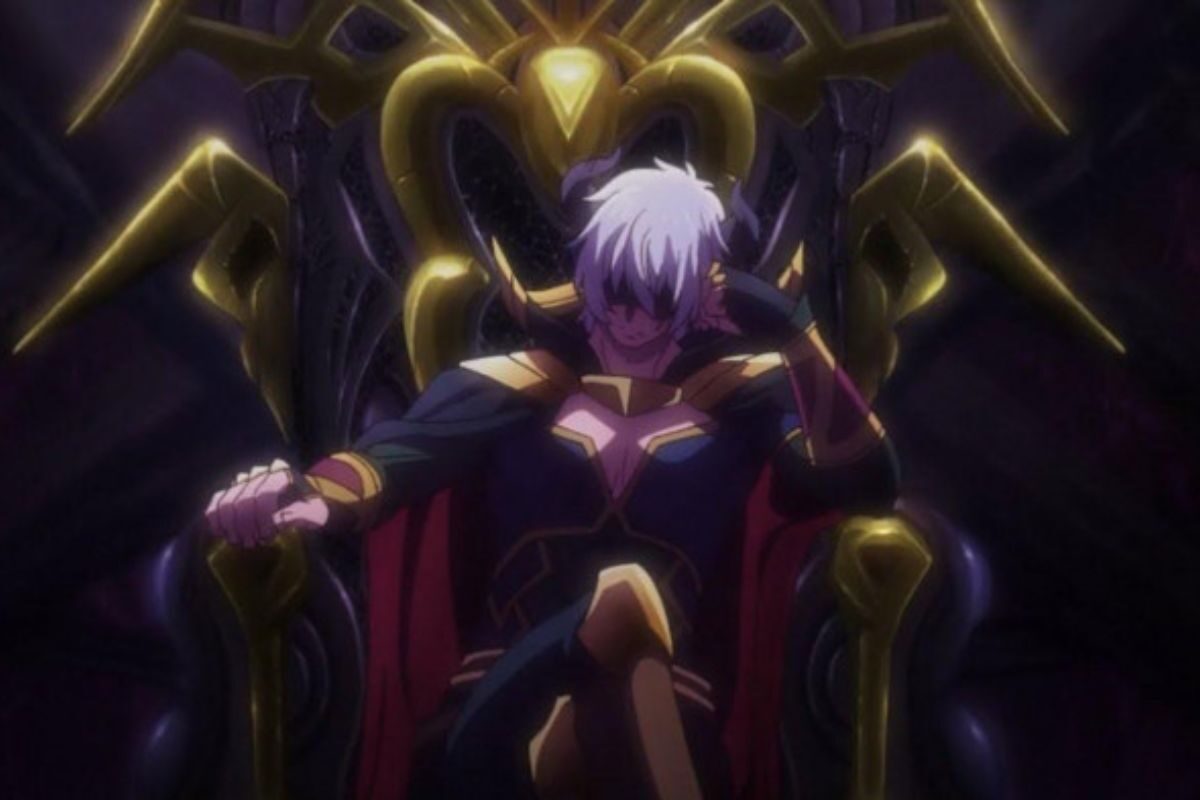 Check out these demon lords who shouldn’t be regarded as just infamous characters. Instead, they are the reason for the […] 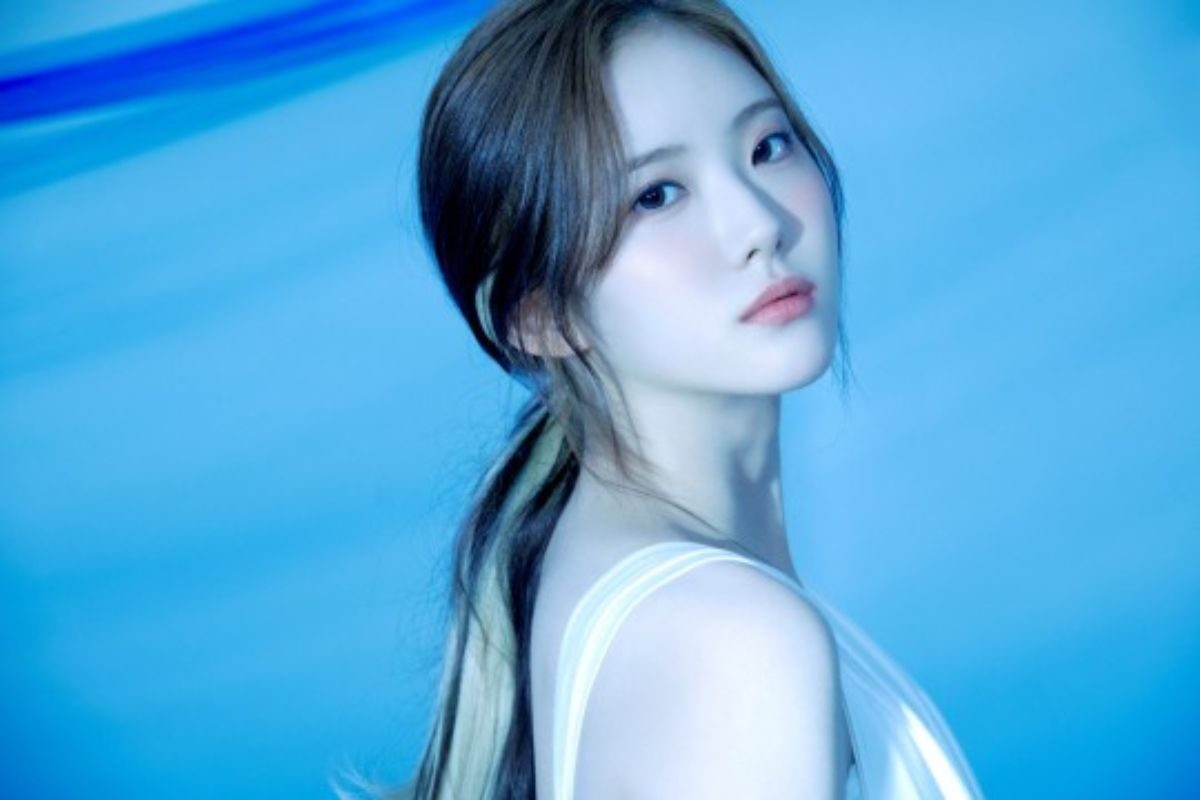 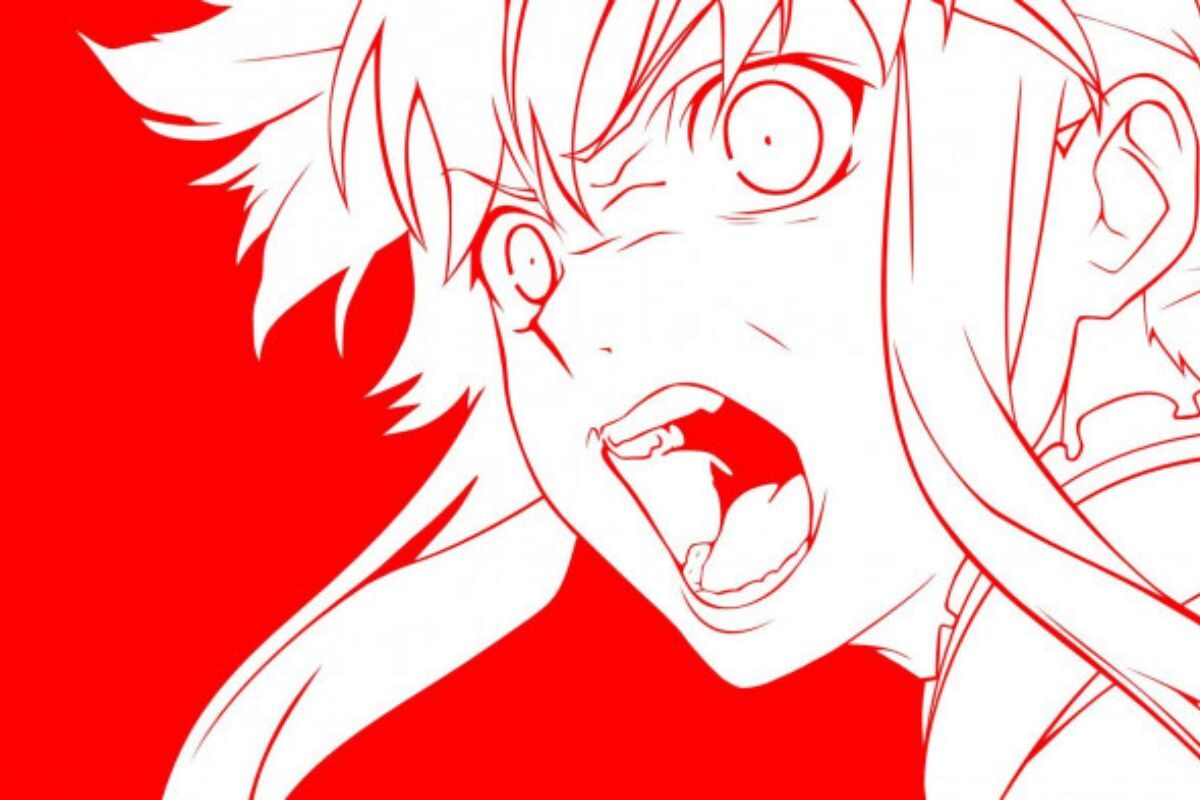 You have certainly come across cute and sweet anime characters, but Yandere? Have you?  Yanderes are not only the evil […] 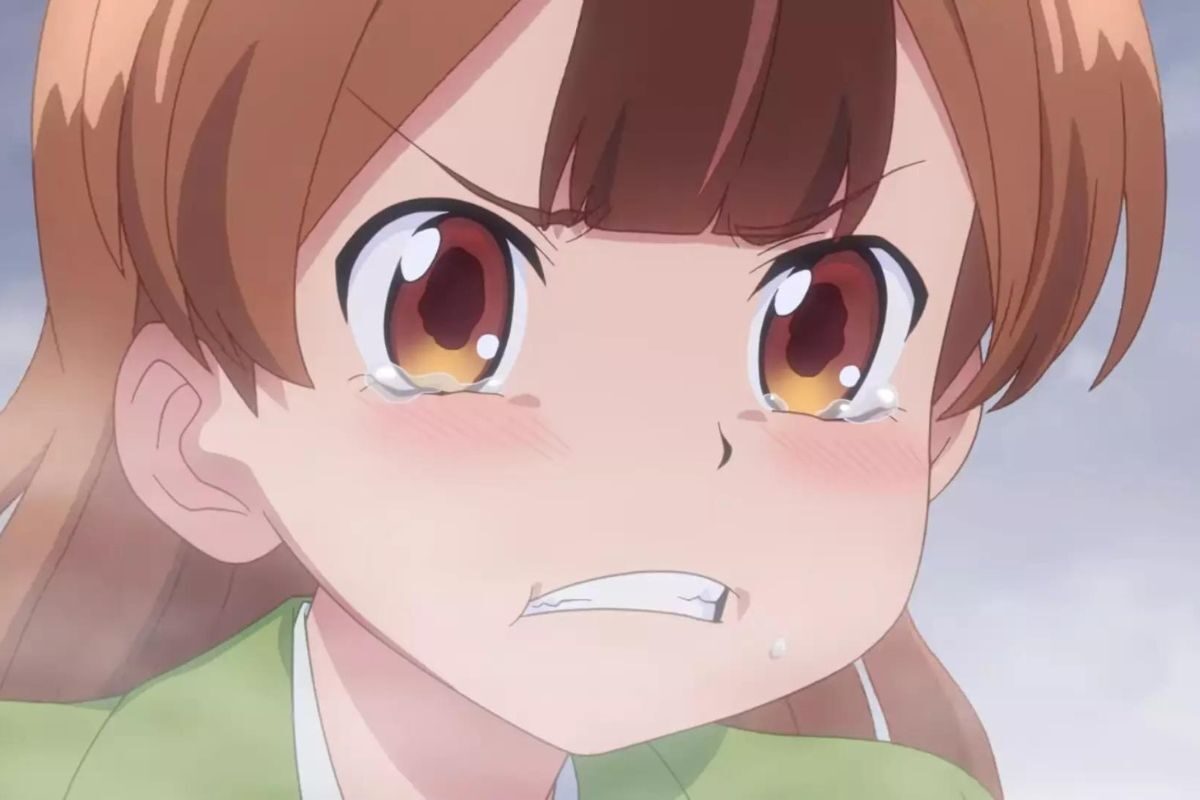