Check out these top 7 anime or manga stores in California, USA

California, known for its Japanese collection, especially in the more outstanding Los Angeles or San Francisco Bay area, can be “The Otaku Promised Land.”

It has Los Angeles stuffed with toys, anime, and manga and has some legendary Japanese food like sushi, tsukemen/ramen shops, teriyaki, and many other dishes.

Even you can get Mazinger Z-themed Korean izakaya or private-room karaoke joints too. But before that, pick your listed toys up from the top stores (based on customers’ reviews) listed below:

Anime Station has a lot more impressive than you think. It has a wide range of products in it. Stop your train of thought in Anime Station as getting such varieties you can’t think of anything.

As its name says, you can get the vibrance of Sakura Haruno in the shop, having such a cute color combination. The toy shop has officially licensed Japanese anime, Figures, Plushies, Model Kits, etc.

This has an incredible anime and manga store in California that includes a collection like a variety of anime merch, pokemon and Go cards, backpacks, Funko Pops, stickers, plush, figurines, and so on.

Reach your happiness by visiting this toyshop that offers Bandai/Kotobukiya model kits, Dragon Ball, kits like hg, MG, and P-Bandai, or other plastic models, model tools, anime figures, and collectible toys. You also find gifts, Gunpla and Gundam, Ultraman figures, Evangelion, and Zoids, and add tons of Asian (also the US) figures and stuff.

Even this gender-friendly shop keeps toys for everyone and even for all ages.

Here is a complete collection of manga and anime stores in the United States of America. 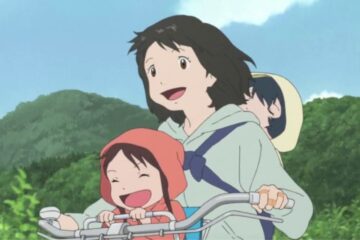