Want to know Stray Kids’ net worth in 2022? Tag along as we unravel one of the fastest-growing male groups in K-pop entertainment. But before we check out Stary Kids’ net worth and who is the richest member of the group, let’s see some of their accomplishments and why they are being considered a self-producing” idol group.

Beginning from “Hellevator,” Stray Kids’ journey dates back to 2017. The members are signed under the South Korean multinational entertainment and record label conglomerate JYP Entertainment Corporation.

With the strength of eight-piece, i.e., Bang Chan, Lee Know, Changbin, Hyunjin, Han, Felix, Seungmin, and I.N., the group is narrowing its gap towards the pinnacle.

Billboard displays Bang Chan’s words, “Our goal ever since we debuted was to reach as many ‘stray kids’ as possible, to deliver our music and give strength to people who really need it.”

Along with releasing the sixth Korean Language extended play ‘Oddinary,’ Stray Kids positions itself as the third K-pop group in history to top the Billboard 200.

Billboard’s 2022 Collector’s Edition Zine featuring Stray Kids opens the door of opportunity for the fans by allowing them to grab Billboard’s first-ever printed 44-page zine devoted to the Stray Kids.

SKZ’s most awaited comeback, ‘Maxident,’ has brought a craze amongst the fandom. Within some hours, Stray secured millions of viewers. The album will be released on October 7 at 1 pm based on Korean Standard Time (KST). 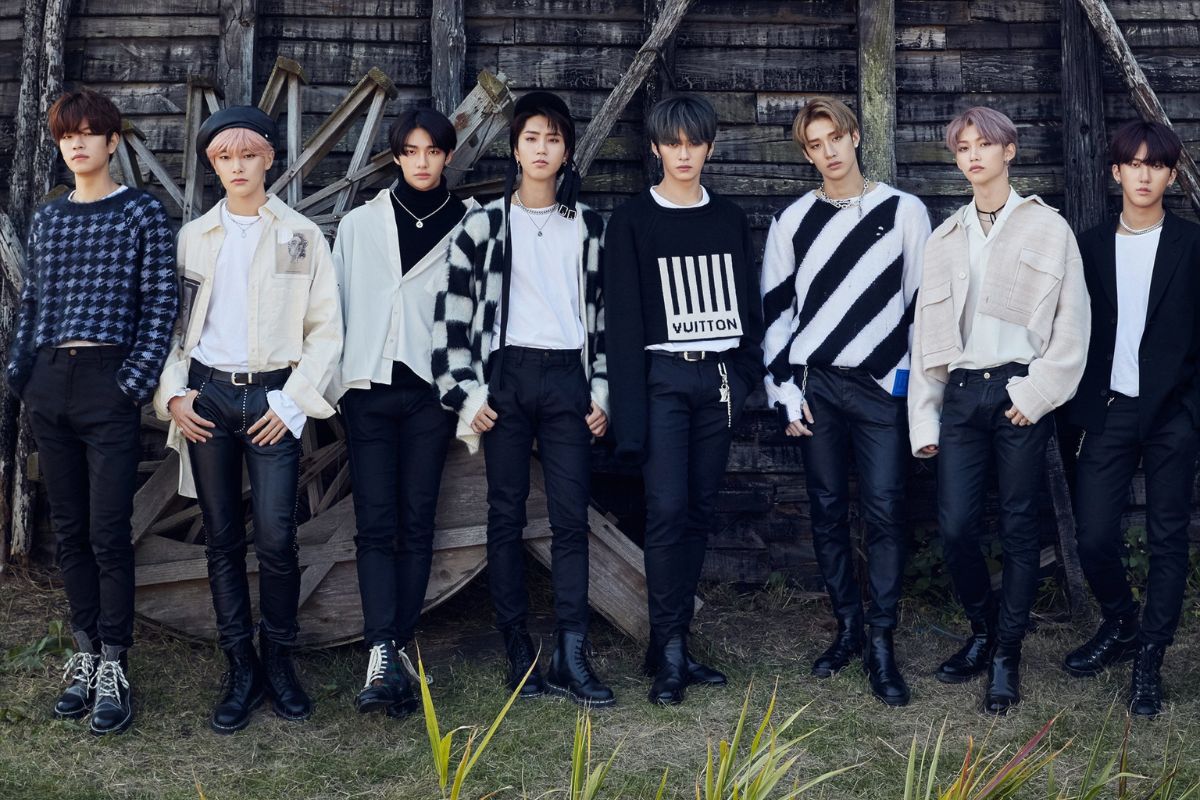 In combination, Stray’s Kids’ net worth would exceed $30 million. They are estimated to earn more than $6.02 million in a year. In fact, with their upcoming projects, there is a high chance that their combined salaries would be more than $48.29 million.

RELATED: What is BLACKPINK Net Worth in 2022, And Who Is the Richest BLACKPINK Member?

Christopher Bang, widely known as Bang Chan, is a former member of the Hip-Hop group 3RACHA. Being the leader and the producer, songwriter, composer, lead vocalist, rapper, and dancer of the group is estimated to have a net worth of $5 million. Twenty-four years old, Chan sequentially released his 2nd E.P., ‘I Am Who and ‘I Am You,’ selling approximately 220,000 copies.

A year younger than Bang Chan, Changbin was also a member of 3RACHA and, at present, the main rapper, sub-vocalist, and producer of the group. Popularly known as Binnie to the fans, he is considered the group’s powerhouse, possessing multiple talents. He used to shower his fans with solo songs like ‘Cypher’ and many more. His net worth combining his solo songs, groups, and advertisements, is estimated to be over $3.5 million.

Being the lead dancer in Stray Kids, Lee Know is very popular among his fans. Even after only three months of training in JYP Entertainment, he easily secured a net worth of $3 million from his K-pop career. However, since K-pop idols do more than just dance and sing, for example, in advertisements, Lee’s net worth is estimated to go high up to $10 million.

Don't tell me he was saying changbin in the end…😋🤣#changlix #felix #changbin #straykids #필창 pic.twitter.com/FuAW4sCtVo

Popularly called God’s Menu rapper, Felix debuted in the group as the lead rapper and lead dancer. According to sources, his net worth is between $1 million and $5 million. He uplifted his position, especially after participating in writing music for multiple mixtapes. Among the tapes also include the song “GLOW” from 2018.

Estimated net worth of Stray Kids’ Felix: between $1 million and $5 million

Han made a name for himself before joining this group as a songwriter. As a singer, lyricist, and composer, Han’s individual worth is estimated at $1.5 million, which is much lower than his total earnings in the group.

First appeared as the JYP trainee performer on various stages, Hyunjin is quite famous among the members of the Stray kids, especially for his dancing skills. However, he didn’t stop himself upto that because he went on to establish himself as a writer and composer in K-pop entertainment, including the song Mixtape #5. Hyunjin net worth is estimated at $1.5 million.

The youngest member and vocalist in the group doesn’t have many extracurricular hobbies and professions like other members. However, I.N. has an estimated net worth of $1.5 million. Despite not being active in other domains, Yang Jeong-in, popularly known as I.N., has played cameos in some South Korean dramas.

Estimated net worth of Stray Kids’ IN: $1.5 million

The richest member of the group, Kim, is a vocalist in the Stray kids. For the first time on October 10 at 6 pm KST, Kim will be seen to be lending his golden vocals for a solo OST named ‘Here Always’ for tvN’s ‘Hometown Cha-Cha-Cha‘ being in the lead role with Shin Min Ah. Seungmin net worth is estimated at $1.4 million.

K-pop concerts in 2023 will continue the Hallyu wave worldwide

Every K-pop fan dreams of visiting their live concert at least once in his lifetime, and if that opportunity is missed, it’s heartbreaking