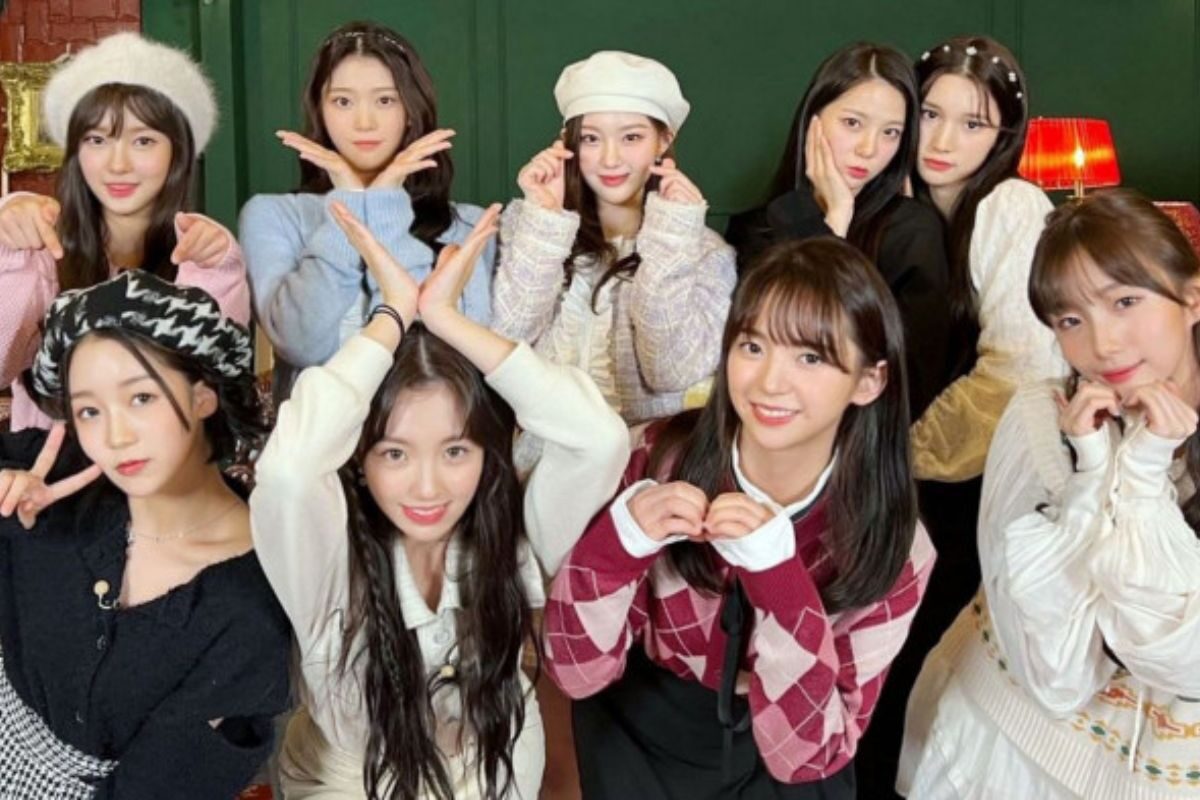 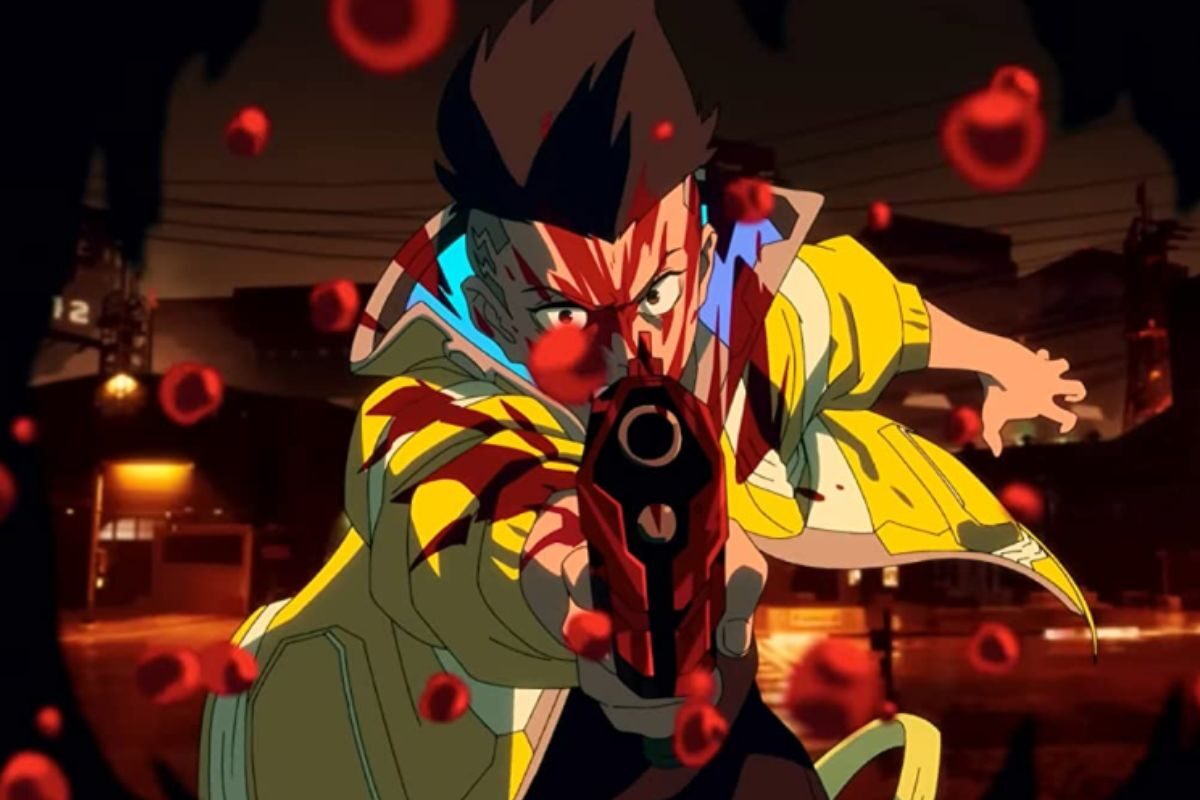 What would happen if the world came to its brink? Have you ever wondered? Instead of having a utopian world, […] 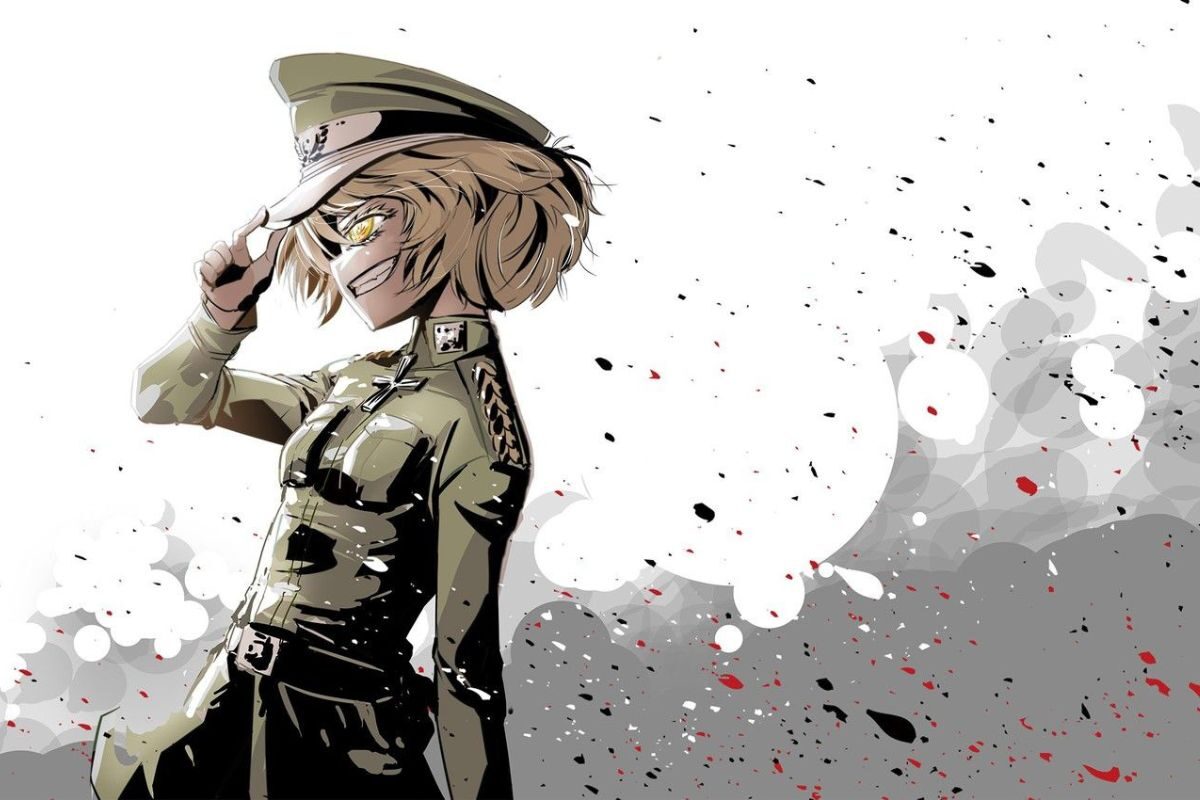 When talking about the anime, what basically comes to mind is about naturally skilled Ed (from ‘Fullmetal Alchemist’), Yagami’s ‘Death […] 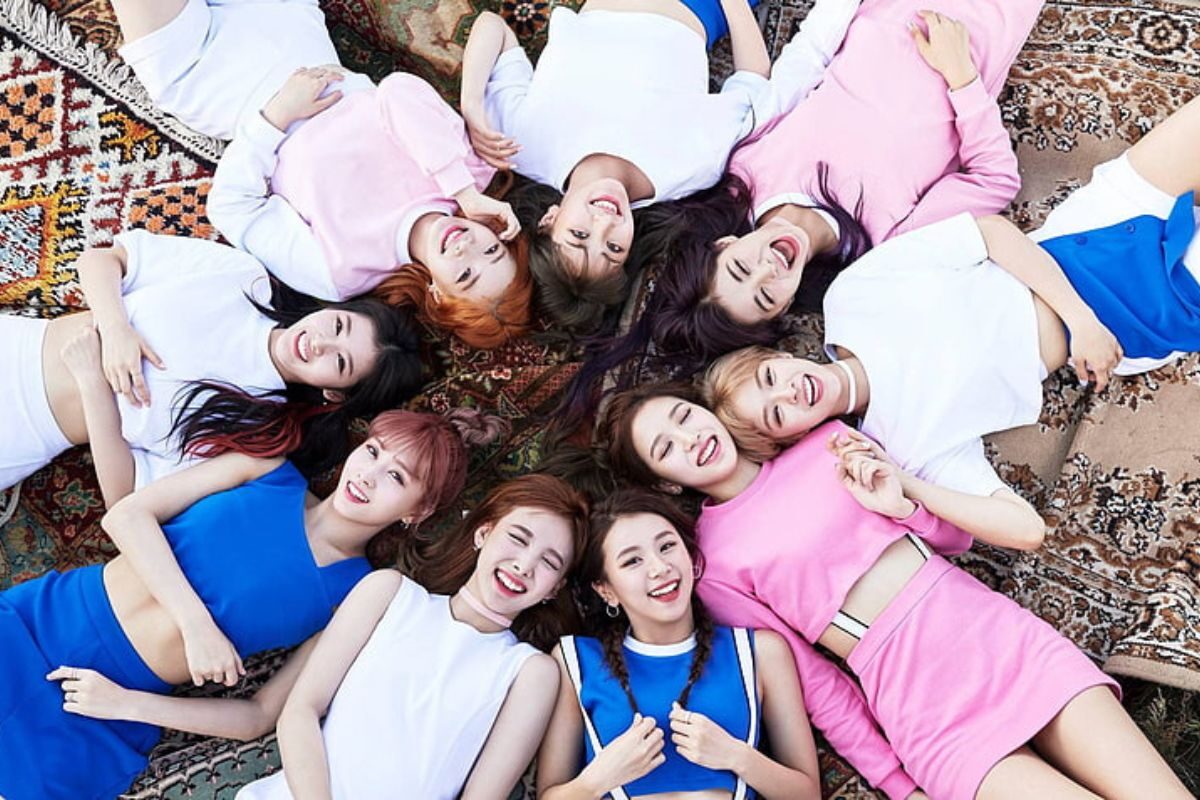 Apart from Korean pop culture’s great global impact, with the arrival of Hallyu, there was a prominent rise of k-pop […] 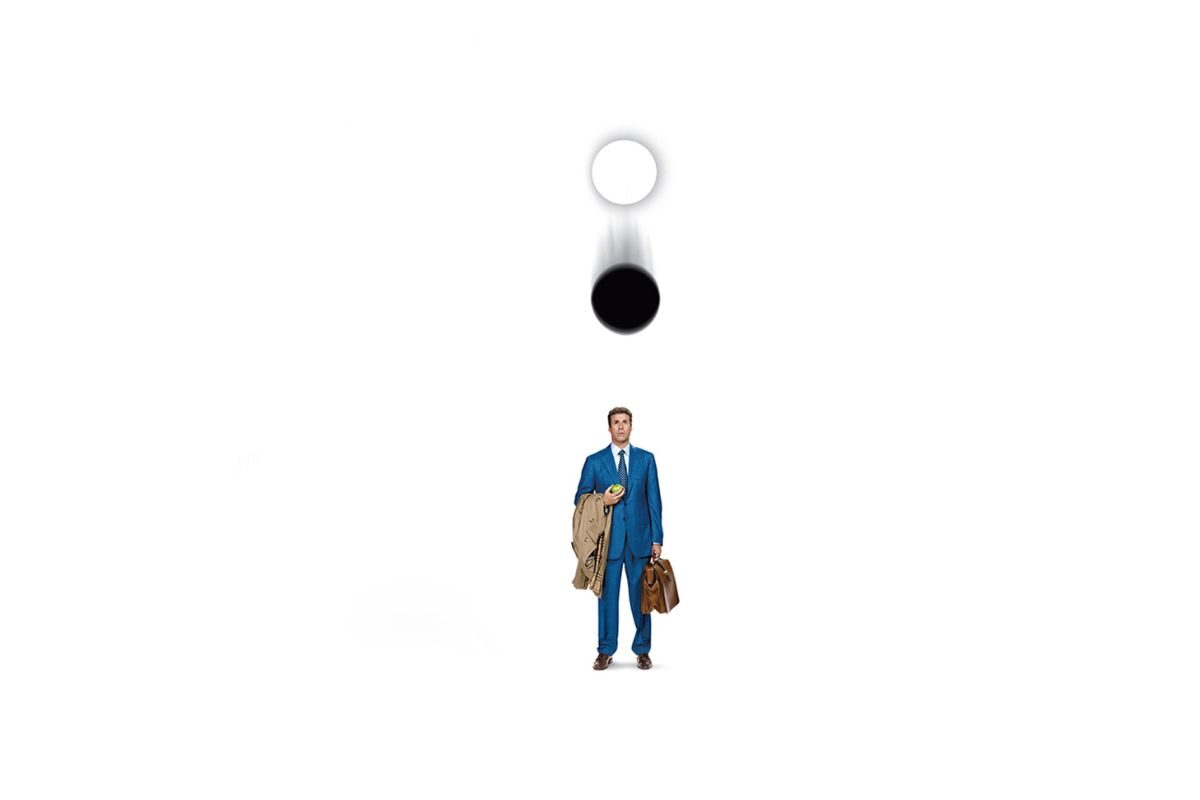 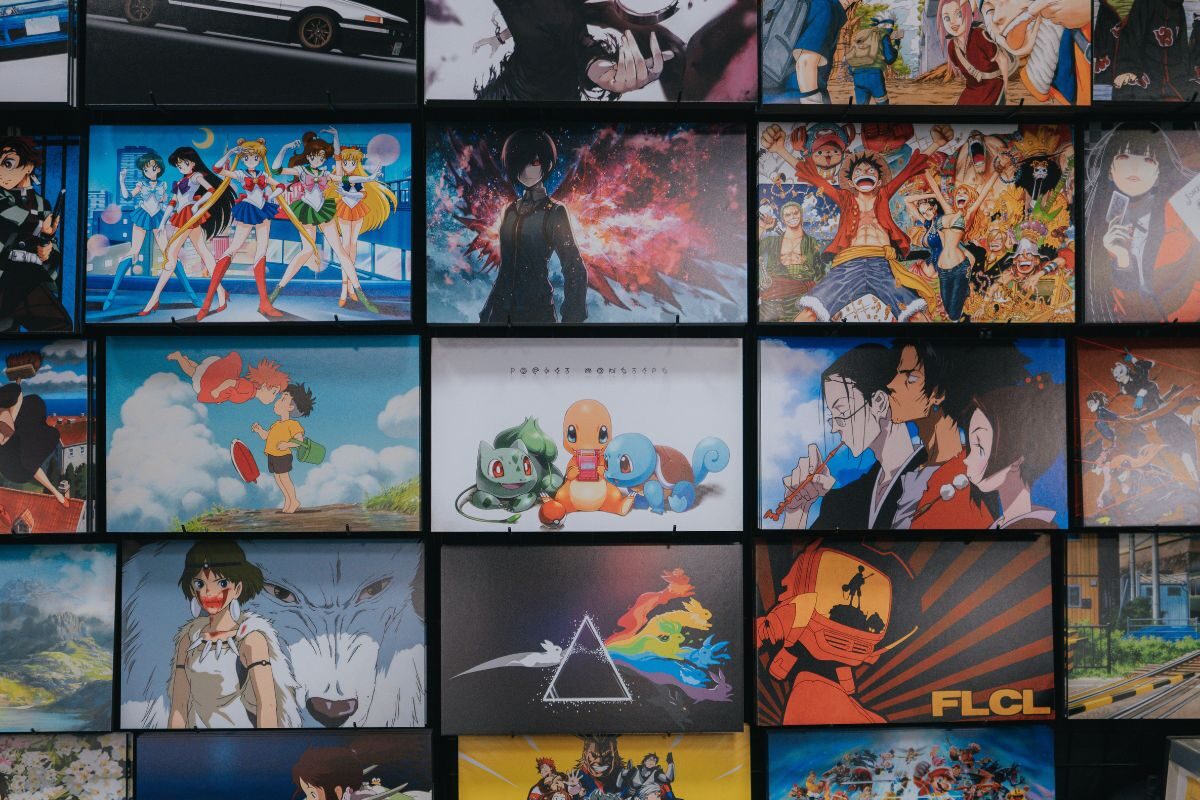 The Japanese wave is slowly reaching places far away from its origin. Nowadays, regions in Asia and Europe are developing […] 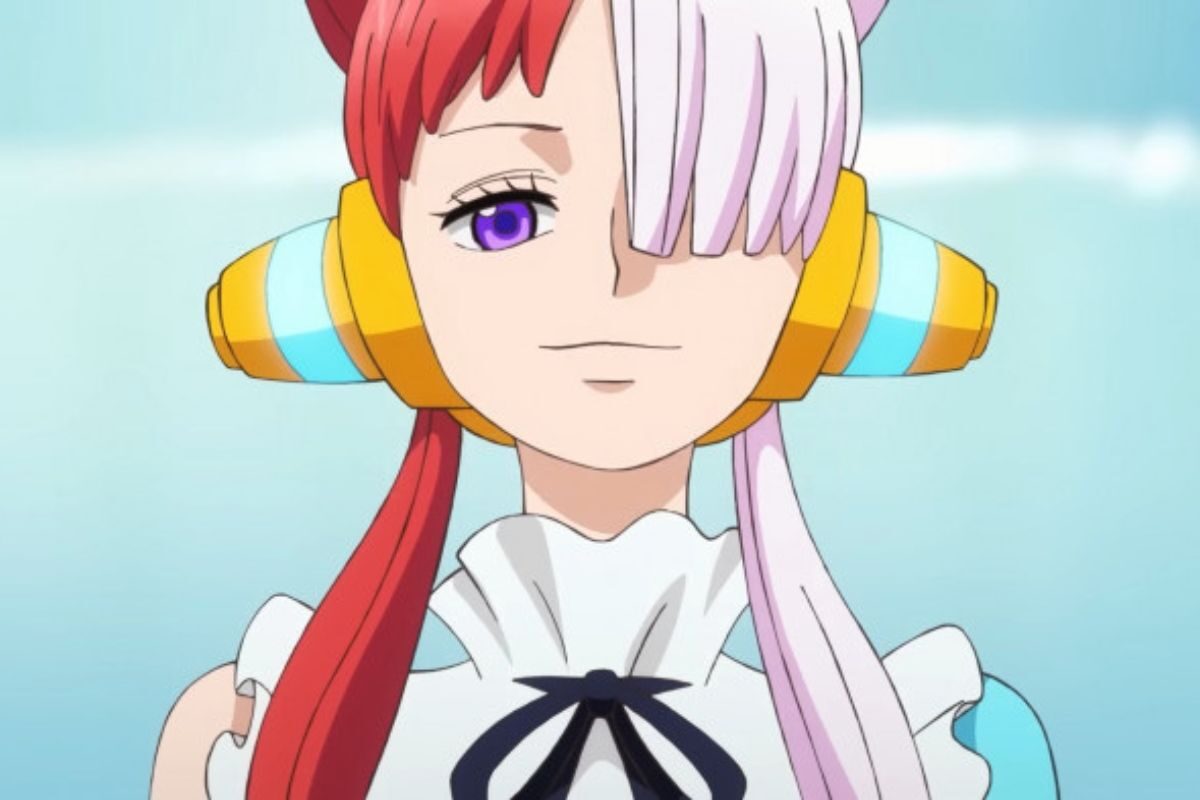 The search for identity is not something very new to us, but a character’s psychological struggle to accept her own […]