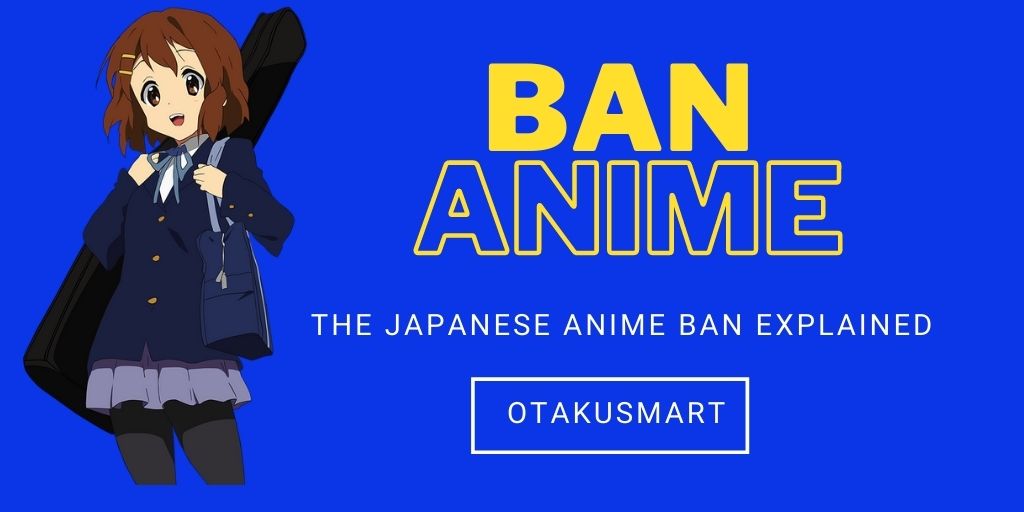 If you have been on the web lately then you probably heard of the recent kissanime shut down. The Japanese government destroyed anime piracy by implementing a full-fledged ban on illegal anime and manga distribution.

The ban started as a slow fire in India with Disney and burned the whole anime piracy racked.

Two sides of a coin

There are two different sides to the whole anime ban. The first one is about the royalties and financial burden that original creators and anime studios have to pay. The second side is the free access of anime throughout the world.

To understand the anime ban of 2020, we have to understand how anime piracy works. When a studio finishes an anime, the distribution companies like Netflix, CrunchyRoll, etc. give royalties to the creators, directors, artists, and to the whole team. Unlike the distribution companies, pirate sites are not liable to pay any royalties to the creators. This not only devalues the long hours of work but it also supports financial burdens on the writers and creators.

Coming to the second side, the entertainment industry is a rigid environment, and stealing and distributing content from big labels and studios is a punishable offense. Illegal distribution of content can put the offenders behind the bars or they might end up paying a large sum of money which is often the case with piracy pirates throughout the world.

How does anime piracy work

Piracy is a highly lucrative market. Some individuals have made millions out of piracy. The 2017 documentary video by Mother’s Basement firmly explains how pirate sites make money.

Both of these methods can cause thousands of dollars in loss to anime studios and companies. And what follows next is the domino effect.

The creators get less and less pay as the budget goes out of the window because people leak the episodes for the general audience so ultimately the creators and workers have to pay the price.

The govt. of Japan has initially implemented this ban to reduce the number of pirate websites but the popularity of Kissanime gave rise to new pirate websites like Watch Cartoon Online, Animepahe, and more.

In 2010, there were only a few nations that were familiar with the term anime. As years passed by more and more people, groups, nations started praising anime for its story, animation and genre.

Anime is the ultimate commodity for Japan and to survive in a competitive world, the Japanese government implemented the final ban on all illegal anime streaming websites.

Whats next after Kissanime and other illegal sites

Since a majority of people watches free anime oneline. The anime studio started their own Youtube channel. You can find the channel here.

This YouTube channel will provide 3000+ free anime worldwide. The Japanese anime industry came up with this solution to encourage people to continue watching anime for free.

There are several premium anime websites that are continuously providing anime streaming for all its members.

Here is a list of all the legal anime streaming services with the lowest package possible.

So that was our take on the the latest Japanese anime ban explained.