Popular K-drama Hotel Del Luna was a trip into the fantasy world of ghosts and time travel. The excellent flow of the story, the impeccable portrayal of characters, and the whole set of the drama were enough to turn any normal person into a K-drama fanatic.

Among all the things I liked about the drama, nothing more than IU’s outfits caught my attention. Throughout the episodes, IU wore some of the most mesmerizing dresses, fashion accessories, and eyewear.

While giving a rewatch to the 2019 drama, why not check out some of the dresses the 29-year-old actress wore? So, here are the 8 gorgeous outfits IU (Jang Man Wol) wore in Hotel Del Luna.

8 Iconic and gorgeous looks from IU in “Hotel Del Luna”

It’s been years since “Hotel Del Luna” episodes were released, but no one can forget IU’s beautiful dresses and how she carried them in the series. So here are the top 8 iconic dresses IU wore in Hotel Del Luna K-drama. 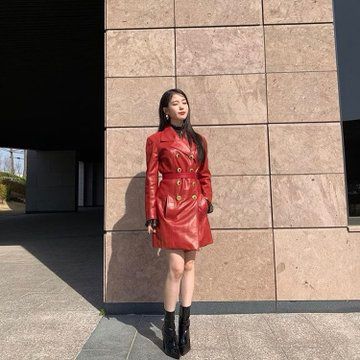 Red is a powerful color that represents sacrifice, danger, and courage. The character of Jang Man Wol represents these three qualities, and IU looks stunning wearing this elegant trench coat and mixing that with some jewelry; we’re all in for a fashion treat. 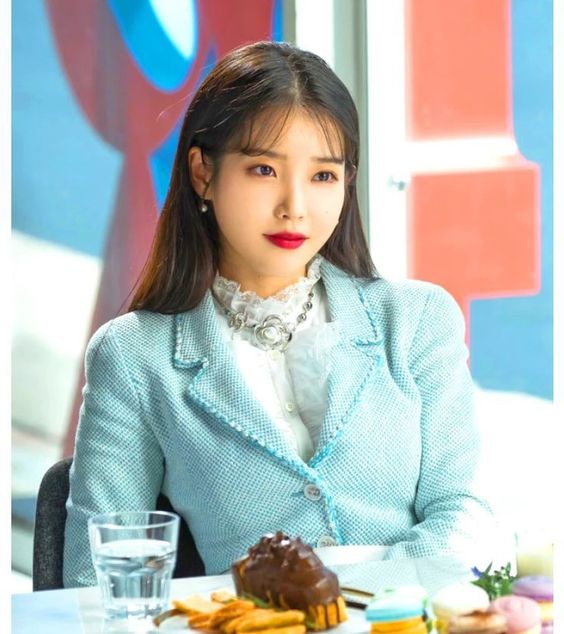 Gucci’s global brand ambassador has always been a style icon, and she doesn’t shy away from giving the “boss” vibes. In this particular outfit, IU wore a blue Powder Blue suit with accents of white, and her purse also matched her outfit, giving the whole “I am the boss” vibes. 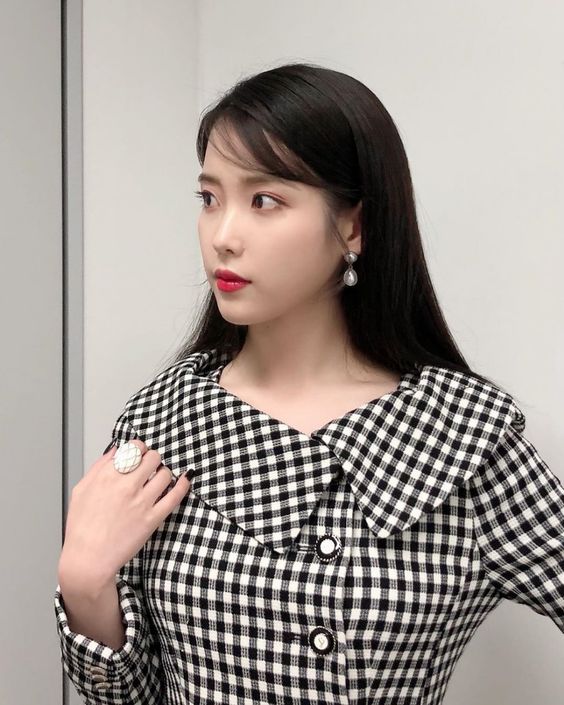 “Hotel Del Luna” was a treat to the eyes, especially the dresses worn by the female lead. In this outfit, Jang Man Wol rocks the minimalistic look with a black and white checkered suit with side-cut broad collars. The dress fits her well, and the overall outfit brings out the businesswoman look of the 29-year-old actress. 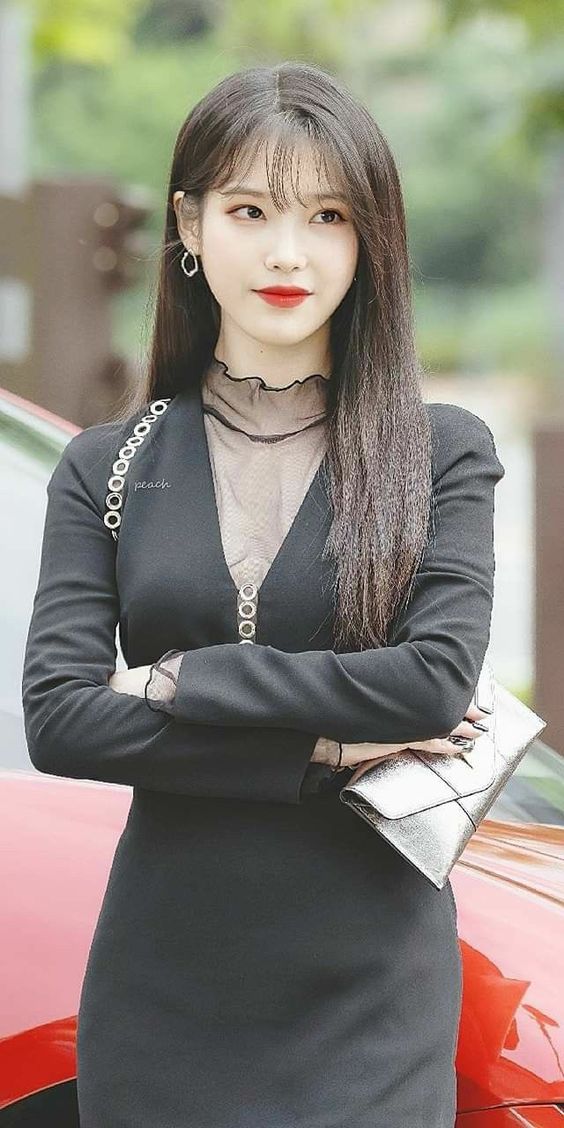 IU has been seen mixing subtly and sparkly bright colors in her outfit. Black is a universal color, and it looks good on most people, or at least for those carrying it well. However, Hotel Del Luna has followed the first style method, and this dress shows that the young actress can customize both styles elegantly, all thanks to the show’s stylist!

The fashionista tourist in white 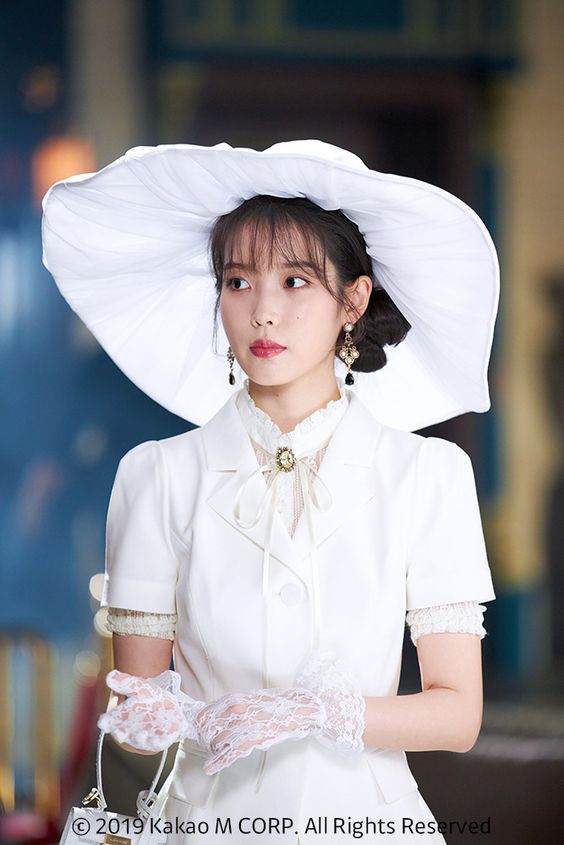 As said earlier, the character of IU wore a lot of subtle colors, and this particular outfit goes above and beyond with a giant hat, white gloves, and large earnings representing her personality in the show. She likes spending money on fashion and luxury with whatever she earns at her ghost hotel job!

The assassin in the purple dress 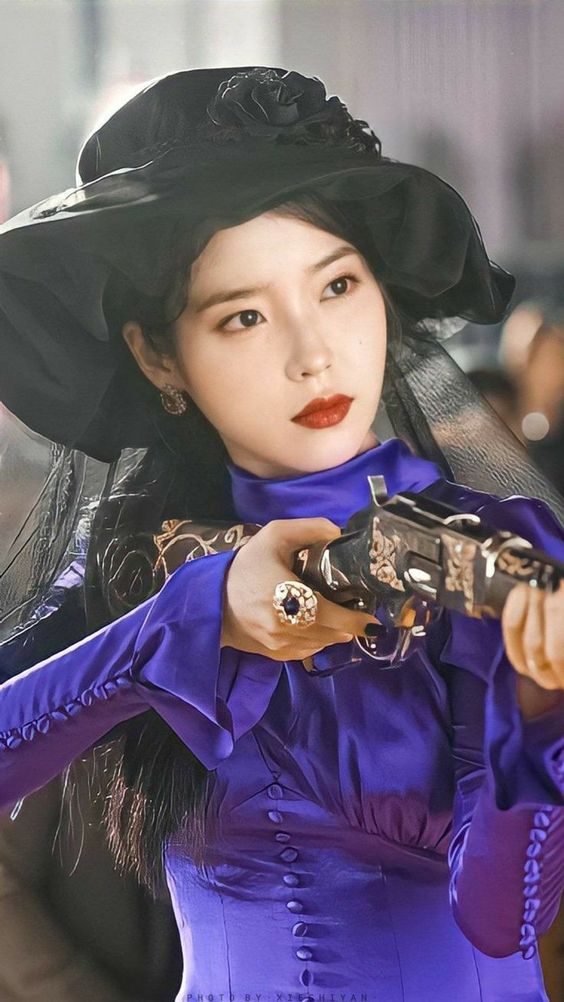 Those familiar with the kdrama must have seen IU wearing that purple dress when she enters the frame in season 1. She locks and loads her rifle and fires at the minster while giving a bossy look she is famous for in the drama. 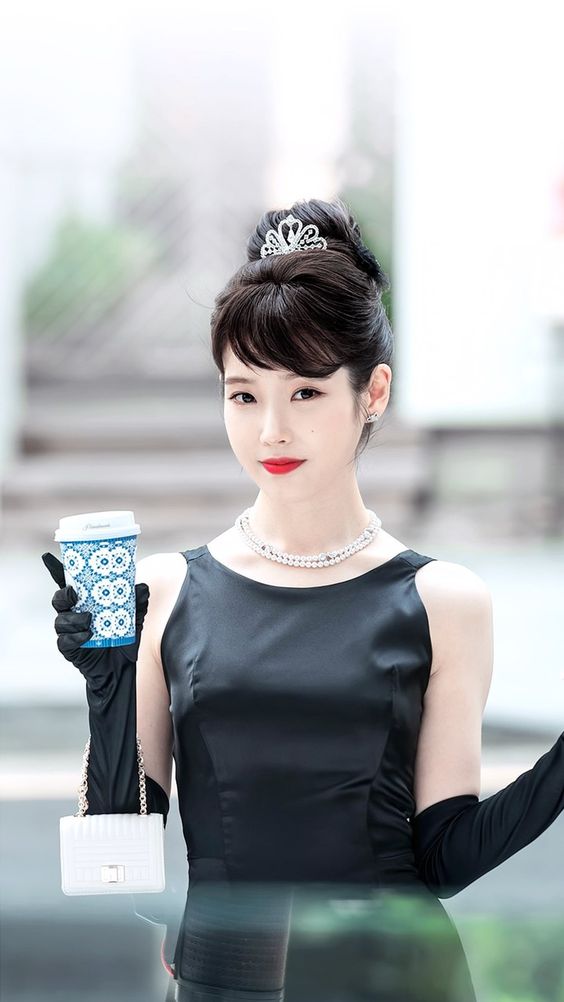 The late iconic star of the previous era, Audrey Hepburn, is known for her signature style of clothing and accessories. While many have tried pulling off the same, nothing comes close to IU’s sassy outfit that speaks of luxury and premium. 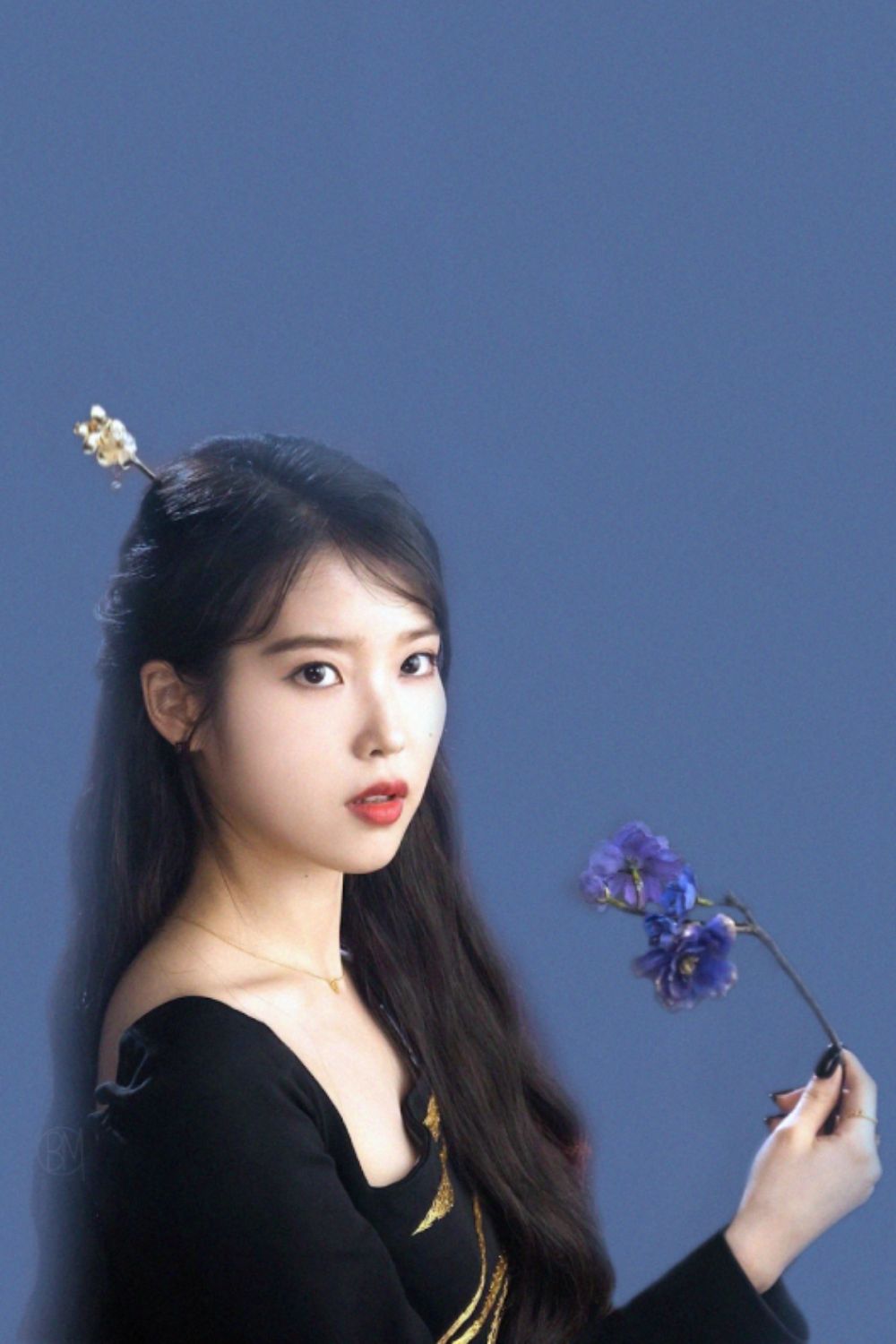 While there are many instances of IU’s being the iconic fashionista model in Hotel Del Luna, we can’t leave her killer look in episode 1, where she meets wears a long black dress with a printed god lighting pattering on the side. 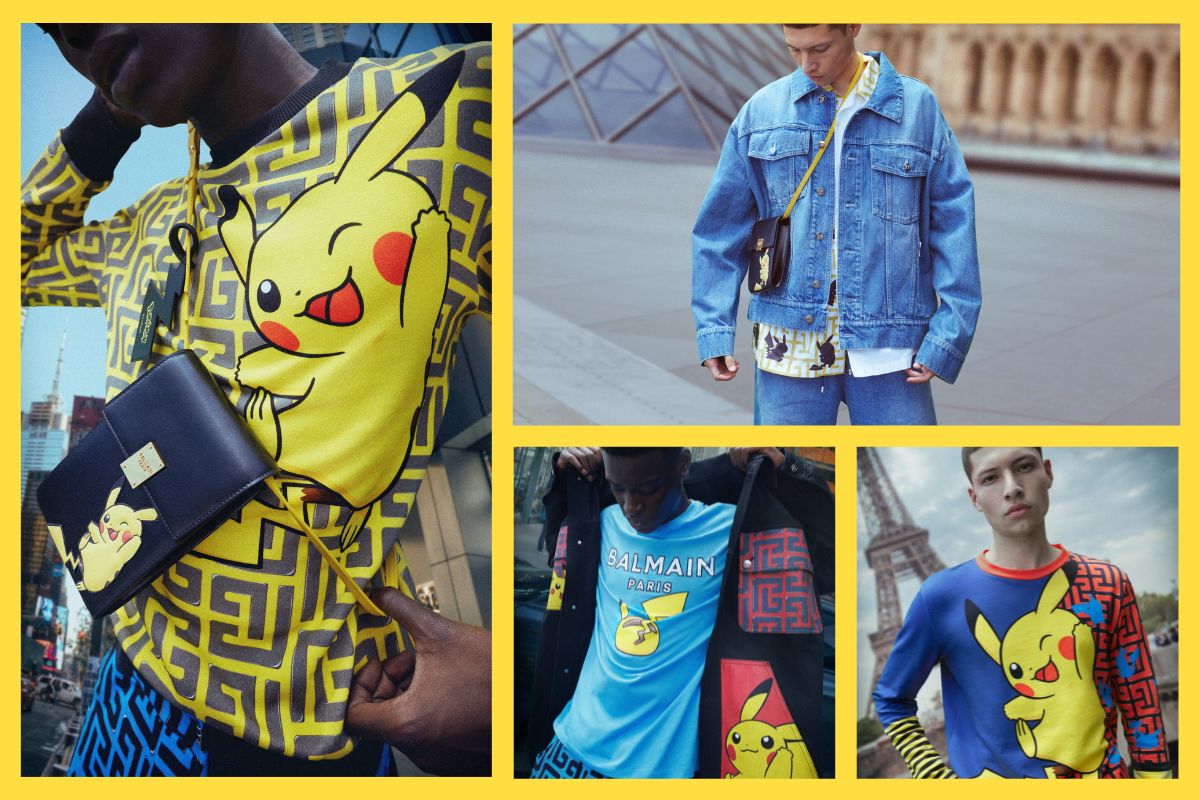 Balmain has dropped the biggest collaboration of 2022. Balmain and Pokémon have teamed up for a limited edition streetwear capsule. The Balmain X Pokémon collection includes unisex sneakers, T-shirts, jackets, jeans, and accessories. Moreover, the Read more… 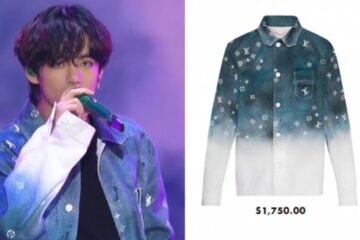 I get that K-pop is all about flashy, colorful, and loud music that makes you jump out of your seat and grind harder for your dreams. Kpop is also a place where you can find Read more… 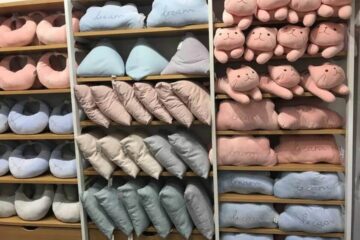 Are you one of the people who write Kpop shops near me, or Korean fashion shops in New Delhi? If yes, then we are on the same page, my friend. In some way or the Read more…