After the entertaining session of October K-dramas, what is there for you in the upcoming month?

Don’t overthink, as this November will be fun-filled as you will have romance, drama, mystery, and thriller in one place.

Even within the series, you can experience new faces. Check out the list of Korean dramas releasing in November 2022.

Have a close look at the fashion world through this kdrama. Starring Choi Min-ho and Chae Soo-bin, this South Korean romantic comedy depict the lives of young adults in the fashion industry.

The story focuses on Ji Woo-Min’s competency as a freelancer retoucher who develops photographs.

Despite his ability, he doesn’t love his work at all. On the other hand, we have Pyo Ji-Eun’s passion for being in the fashion field.

Though she is section chief of a luxury brand promotion agency, she struggles with the world she wants to be in. Despite all her struggles, she continues to keep her positivity within her.

The release date is set on November 4, 2022. Netflix will distribute it. It has set to have eight episodes.  A Korean Odyssey and Gu Family Book’s Kim Jung-Hyun will helm the show.

Penned by Lee Hee-Myung (known for Rooftop Prince), Revenge Of Others will show Ok Chan-mi and his suppressed rage to avenge her twin brother’s death.

With this 12-episode thriller drama series, Kim Yoo-jin will be making his directorial debut.

Starring Shin Ye-Eun and Lomon, the drama shows Chan-mi, who searches for the truth behind her twin brother’s death.

Another character named Soo-heon, like Chan-mi, possesses the spirit of revenge and begins to take revenge for the wrongs. However, held by the shocking incident almost disturbed the routine of her life.

It was set to release on November 9, 2022. Disney+ will distribute the South Korean movie.

Inspired by San Gyung’s web novel Youngest Son of a Conglomerate, this fantasy South Korean drama series is written by Kim Tae-hee (known for Sungkyunkwan Scandal or A Beautiful Mind).

Miraculously Yoon finds himself to be reincarnated within Jin’s body. Having gotten the chance to live another life in another’s body, he begins to plot how to own Sunyang Group.

The drama is directed by Jung Dae-Yoon and is scheduled to premiere on JTBC on November 18, 2022. It is set to air every Friday, Saturday, and Sunday at 22:30 (KST).

Directed by Jung Ji-Woo and written by Han Ji-Wan, the series will be distributed by Netflix. It is an eight episodes series.

Sum develops a connecting social app named “Somebody.” Despite being introverted and socially distant, she has good relationships with Mok-Won and Ki-Eun (who works as a detective whose importance can be felt throughout).

Sum’s app, “Somebody,” in the meantime, gets involved in a murder case.

Yoon-O, an attractive-mysterious architectural designer, appears before Sum and her friends, leaving them a bit doubtful.

Ki-Eun taking the help of Mok-Won, investigates the murder case. The show is set to release on November 18, 2022.

Apart from being romantic and comic, the series radiates warmth. Directed by Jeong Sang-hee and written by Park Tae-yang. MBC distributes this romantic comedy.

It is about a South Korean top celebrity, Kang-hee, who is stuck in a problem because of a fan. She accidentally got a fake letter from Bang Jeong-Seok. Bang seems to send the wish fulfillment letter to the sick daughter. 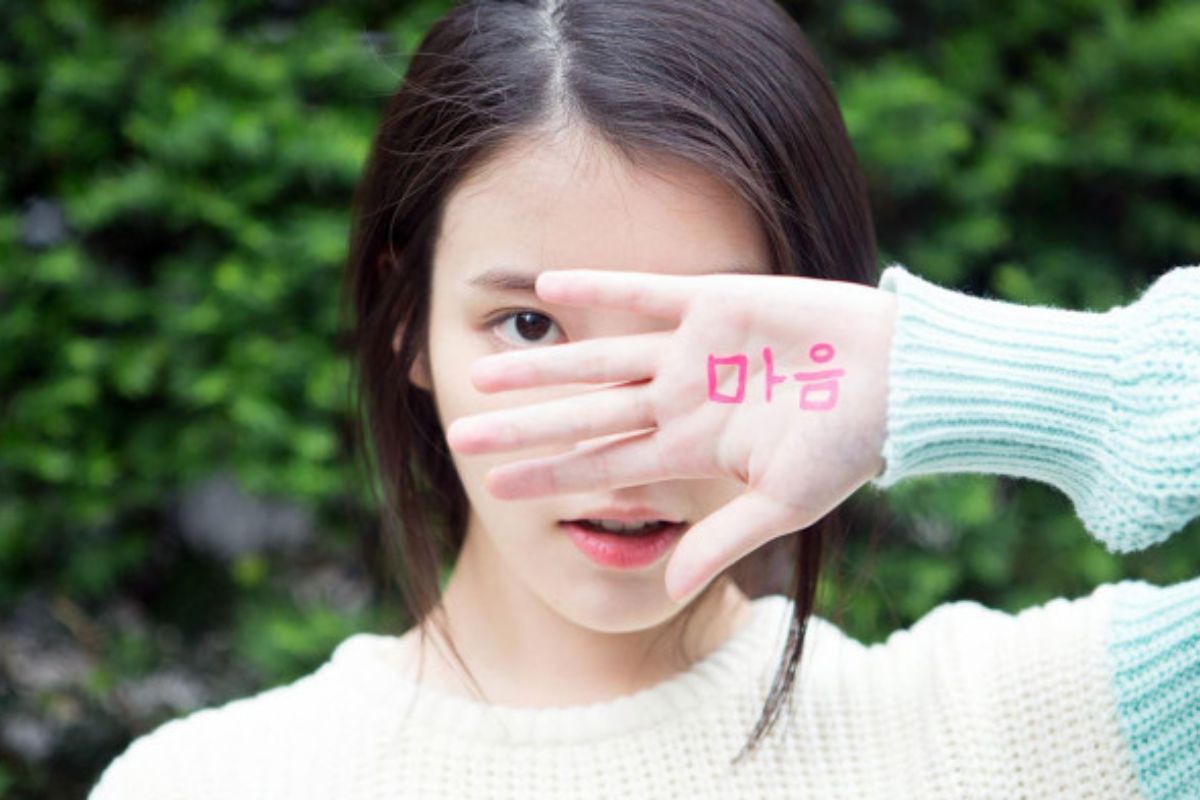 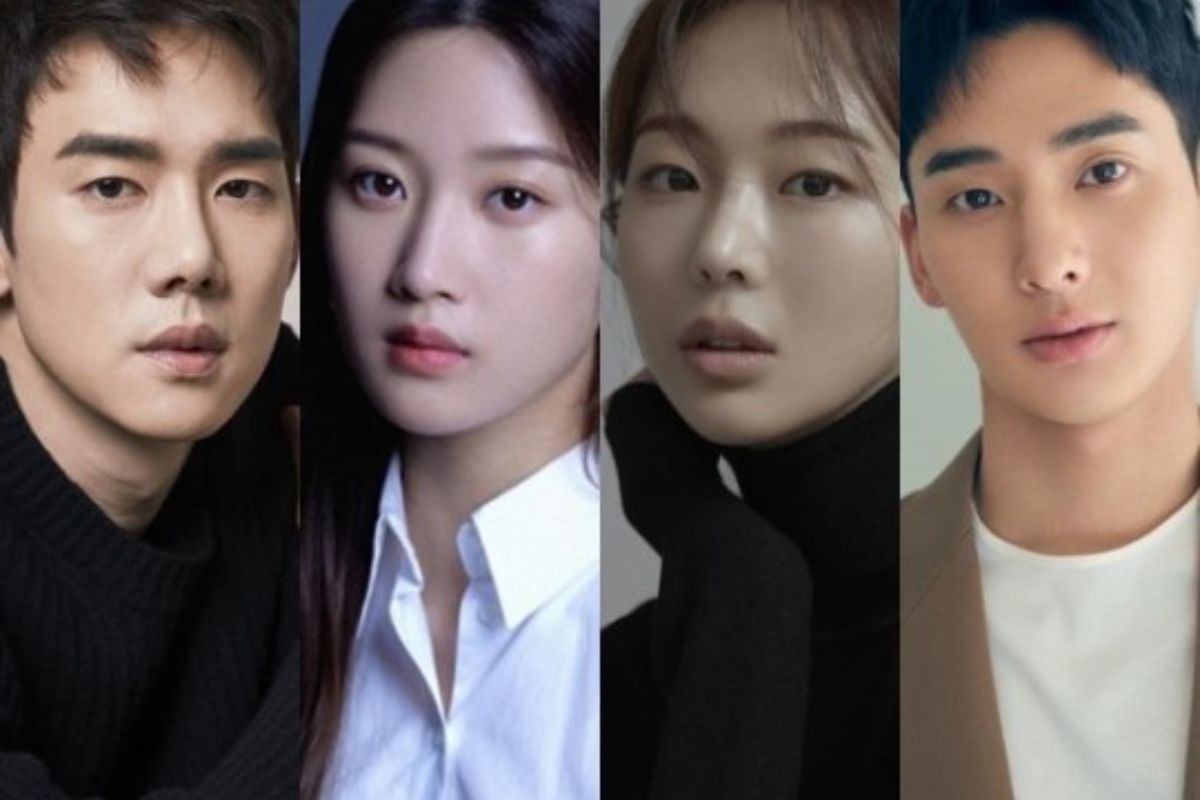