The primary cast of “Murder DIEary,” an upcoming thriller K-drama by Netflix, has been announced. Lee Hee Joon will join Choi Woo Shik and Son Suk Ku in a new thriller drama that will premier in 2023.

The dark comedic thriller “Murder DIEary,” which is based on a Korean webtoon with the same, is about a regular guy who kills a serial murderer unintentionally.

What follows next is the involvement of a police detective who is hunting him.

Lee Chang Hee, who has previously directed the drama “Strangers from Hell” and the movie “The Vanished,” will helm “Murder DIEary .”

The series will also welcome an unfamiliar scriptwriter. to the board named Kim Da Min, as per online sources. 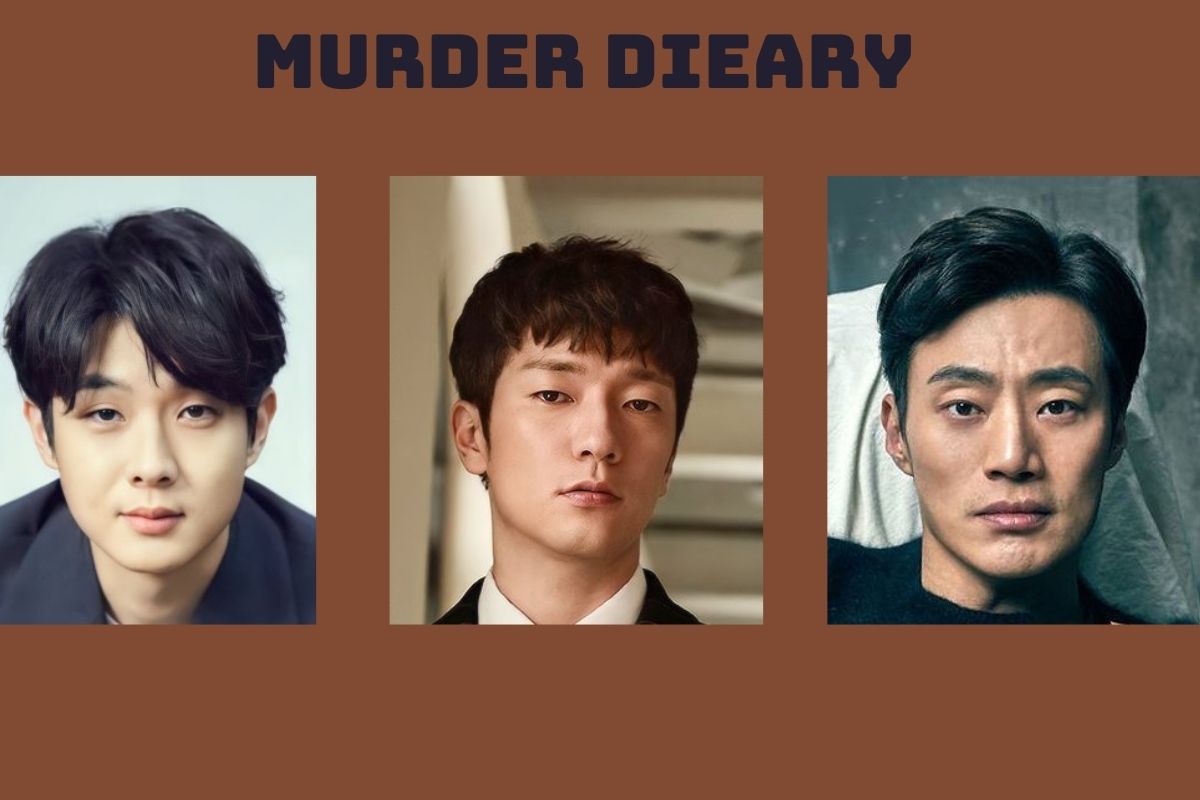 Choi Woo Shik, Son Suk Ku, and Lee Hee Joon are the show’s main cast and were selected by the auditioning team on August 19, 2022.

Additionally, the roles and plots for this drama have already been made public, so we can guess what viewers can expect from this drama once it premiers in 2023.

As per online reports, the main character, Lee Tang, a typical college student, will be portrayed by Choi Woo Shik. The story will revolve around an unintentional murder, which puts Lee Tang behind bars.

Now, he must work his way through the evil of society to find the real culprit and find peace again.

Song Chon, played by Lee Hee Joon, is a former detective who tracks Lee Tang’s locations on his own.

The core cast of “Murder DIEary” successfully energized the audience and will surely bring back the killer chase we missed in the last two decades of South Korean dramas.