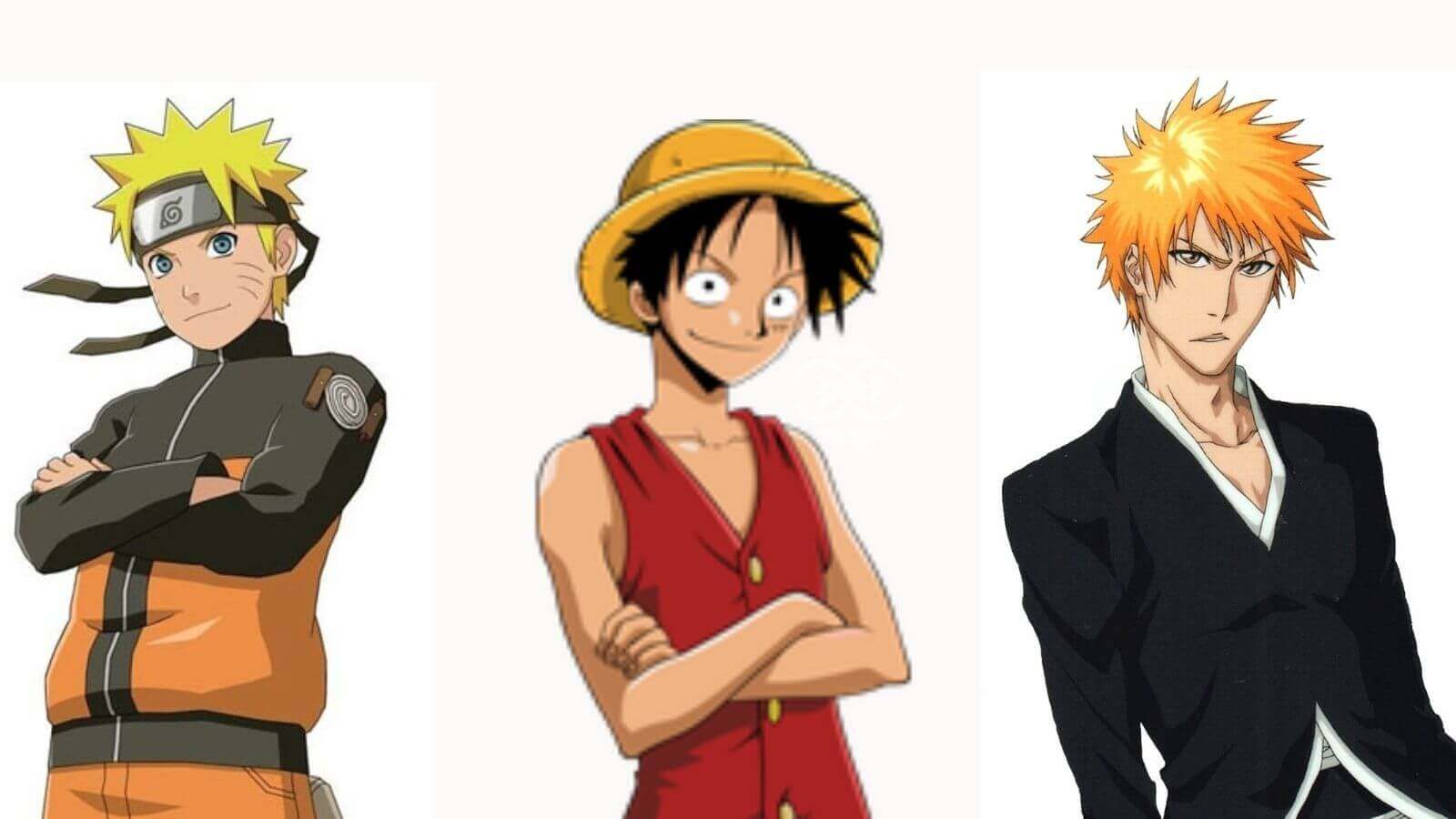 Anime is a sea of emotions that further divides itself into branching courses of genres. One series can belong to more than one genre. There are some series that contribute considerably to a single genre. So, don’t get yourself tangled up and keep reading 😉

In this blog, you will be reading about the Top 5 Anime Genres. (I’ll also provide examples for your better understanding

The Sports genre, as the name suggests. A sports manga series is a depiction of a specific sport.
Honestly, you can name a sport and find an anime about it. Magnificent, right?

The popularity of sports anime has only increased over time. And now it has made it into the top 5 list of the most-watched anime genre.
Some familiar names are Haikyuu, Free!, Shakunetsu Kabaddi, Kuruko no Basket, Yuri on Ice, and many more.

The name might leave some people hanging. It first did to me. An anime belonging to this genre will mess up your head in ways you find cruel and seldom even disturbing and unpleasant.

This genre is famous for the plot twists it provides. It’s not always displeasing. Anime belonging here will guarantee you an excellent plot and will be worth your time.

The genre Slice of Life introduces a real-life setting, hence the name. These anime usually club themselves with the romance genre and make things even more exciting.

Shōjo. Also referred to as shoujo or shojo. A Japanese word, literally meaning “young girls.”
This genre often consists of more female characters. Providing a plot that piques the interest of young girls in their teens.
Yes, young girls get a genre for themselves in anime, along with the post of 2nd most-watched genre, lol.

Finally, we made it to the first stand.

This genre revolves particularly around male characters and a plot that would get young males excited at the peak.

This genre is often clubbed with Adventure, Fantasy, and Mecha and makes things more exciting.

This genre is also my personal favorite.

The Big three! Does this ring a bell? If you’ve been in the anime community for a long time,

I bet you have heard of them. Dragon Ball, One Piece, and Naruto are also known as the Big three.

These are the footwork for other genres, not only shōnen, and have a great history since they directly contributed to the anime community.

With Dragon Ball’s ongoing manga, One Piece continued till this day, and Naruto with its next sequel, Boruto: Naruto Next Generation.

This topic could go on, but let’s skip it for another blog, shall we?

We won’t forget the other masterpieces which contributed to this genre, and are some of my personal favorites too,

I hope this blog serves its purpose. Thank you.