Why You Should Start Watching Naruto, Even Though It’s Long

I’ve been skeptical about watching the Naruto series since 2016. But something in the last two months changed, and I finally gave it a shot despite knowing that it would be a long series and I would waste a lot of time. But here I am, knowing fully well that I missed out on an important lesson in Naruto that otherwise would’ve been wasted away without me knowing it.

This is the tale of how I, a full-time employee, founder of an anime blog, and freelancer, started watching Naruto. This post will also look at the top 5 reasons why one should watch Naruto, even though it is pretty long and contains 47% fillers. So take a bag of chips, drinks, or some ramen and read, “why watching Naruto can change your perspective towards things.” And, possibly, by the end of it, you too will start watching it. 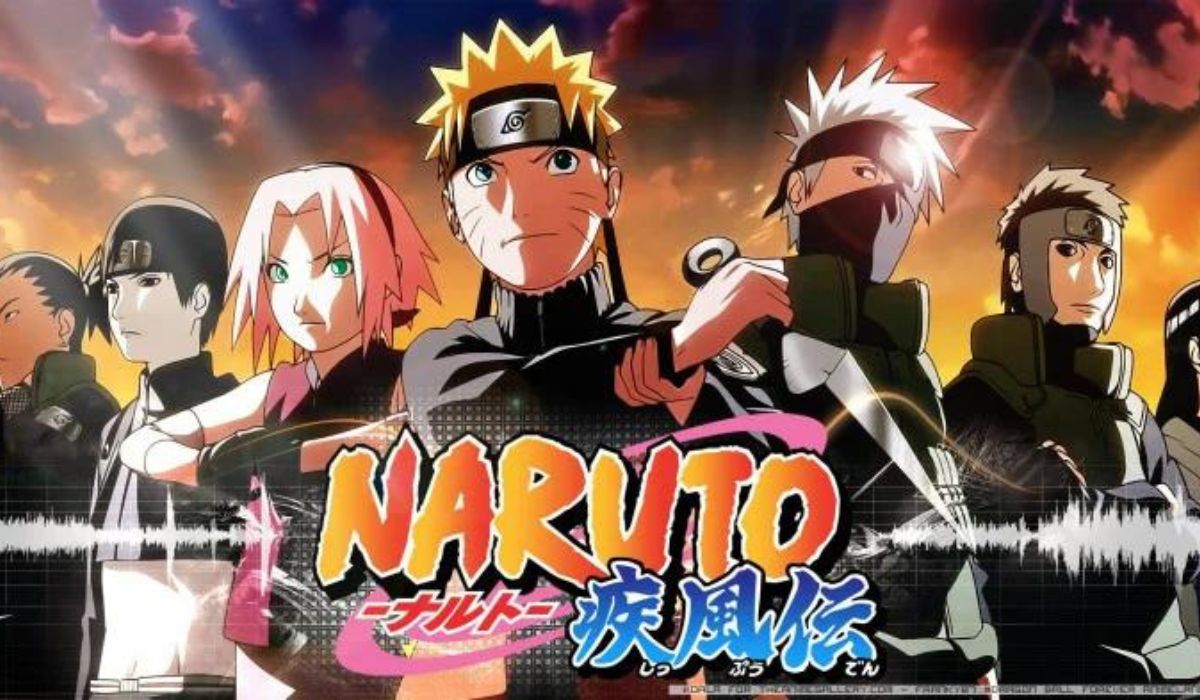 Naruto is an anime adaptation of the manga by Masashi Kishimoto. It was first serialized in Akamaru Jump as a one-shot in 1997, and who would’ve thought that the story of Naruto Uzumaki would become one of the biggest franchises ever?

The creator then published manga volumes in Japanese, which were later translated to English by American manga Viz. With its growing popularity within the manga community, studio Pierrot took the job of animating the manga and released a bigger-than-life adaptation that took the world by surprise.

What is the purpose of Naruto? 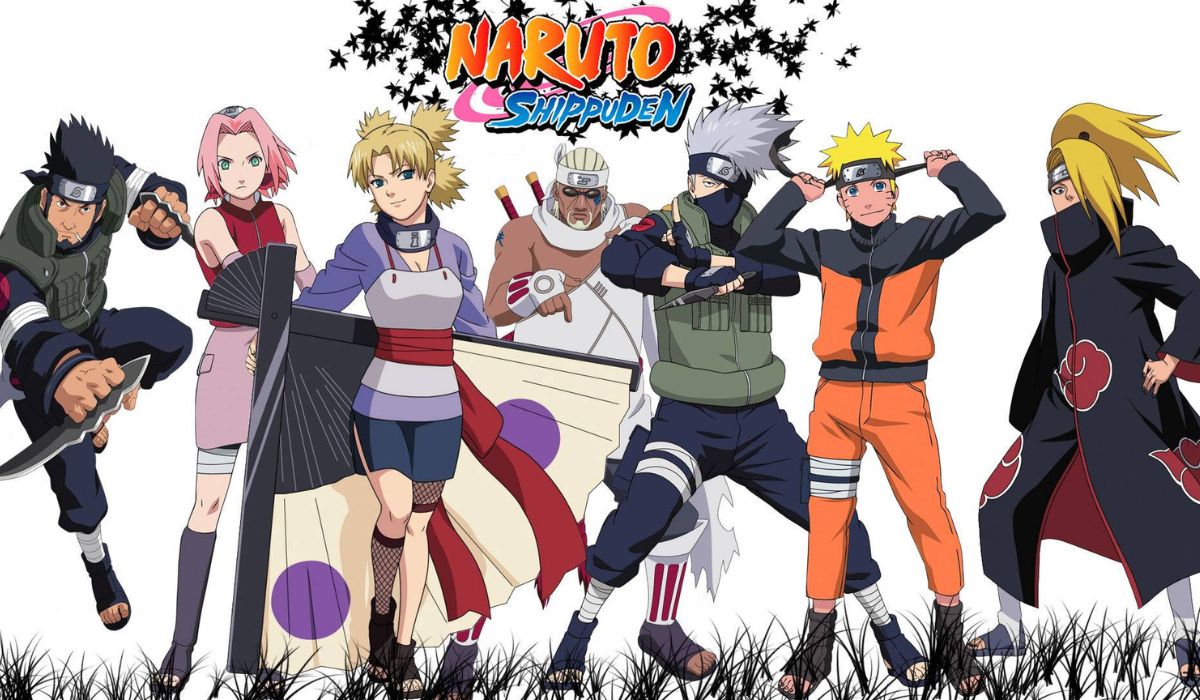 Naruto is a phenomenal series filled with messages, satires, real-world problems, and war. It takes you on an emotional rollercoaster filled with moments of happiness, anger, poverty, grief, regrets, and every emotion you can find in this world. The series’ purpose is what the viewer makes of it, and with each character having their way of dealing with things, we as viewers feel connected to them.

Be it the revenge-driven Sasuke, who wants to kill his elder brother for slaughtering this family, or the cool-headed Kakashi, who lost everything he had but still works towards empowering others.

These characters represent actual human beings who live in these situations every day but still mangoes to survive and live their life with serious regrets. People reading this article and the one writing it have some sought of trauma, impaired memory, or a pang of lingering guilt that we can’t get over. However, we still live to see another day in hopes of improving ourselves and protecting our loved ones.

The purpose of Naruto is somewhat the same as what I said above. Still, many things in the series make a lot of sense on a philosophical level—like choosing harmony over anger and destroying someone’s livelihood to protect world peace.

For example, Itachi’s butchering of his clan brought peace to the village and stopped another Ninja war. However, he lost everything to protect his village, including his family, his brother, who started hating him, and the life of shinobi.

Countless examples portray human nature in the series and the lengths people are willing to go to protect their family, ideologies, and things they cherish the most.

Why should young people watch Naruto? 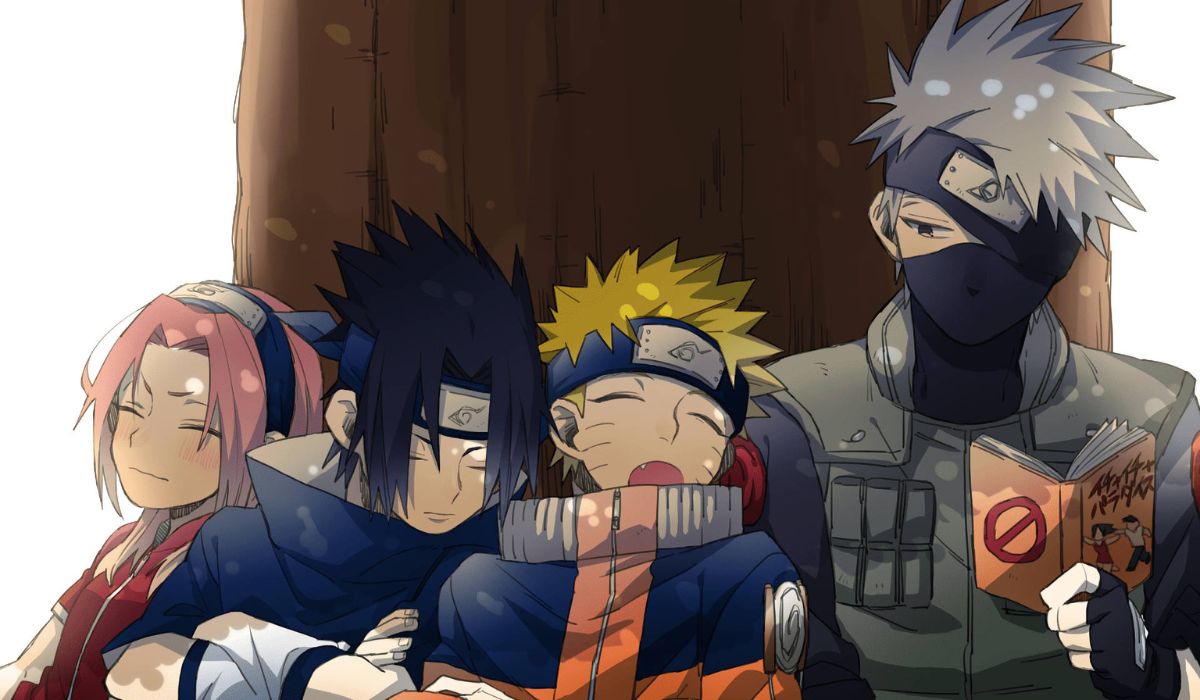 Young people are full of energy, hopes, dreams, and an attitude that could change the world. Naruto has a lot of characters who are really young, and instead of wasting time doing trivial things, these characters train their mind and body while learning the laws of life.

Young characters like Lee, who can only use his body strength and speed, are a bright example of how hard work beats talent, and young people need this force to win in their respective fields.

Additionally, Naruto has badass characters and a well-written plot that serves as the bridge between stories. Many main, side, and supporting characters make the show enjoyable, just like how life should be. In this modern world, every individual should have a story to tell and dreams of achieving while caring for their loved ones.

Young people who are missing motivation in their life and look up to these characters, who don’t have a human body, can change their perspective towards things—even going as far as changing lives with thought-proving quotes and dialogues.