Top 10 most popular anime swords of all time

Published by Karishma Singh on December 29, 2022

In most of the popular anime series, it is intentionally shown that our main protagonist comes across one of the best weapons and wants to own it to defeat their rivals and enemies. In a lot of these cases, it’s an powerful anime sword!

Even though our MC is capable enough to handle any enemy single-handedly, a strong weapon is still associated with them to enhance their power and overall looks.

The myth and back story related to that weapon is shown, where its power and maker’s names are mentioned, which is astonishing.

And at last, when it comes into the hands of our MC or any character, even a villain’s power and shape get adjusted accordingly as per the user.

After a long description, you can understand that now we will talk about the top 10 most unique and powerful anime swords of all time, which are worth mentioning and will be listed below. 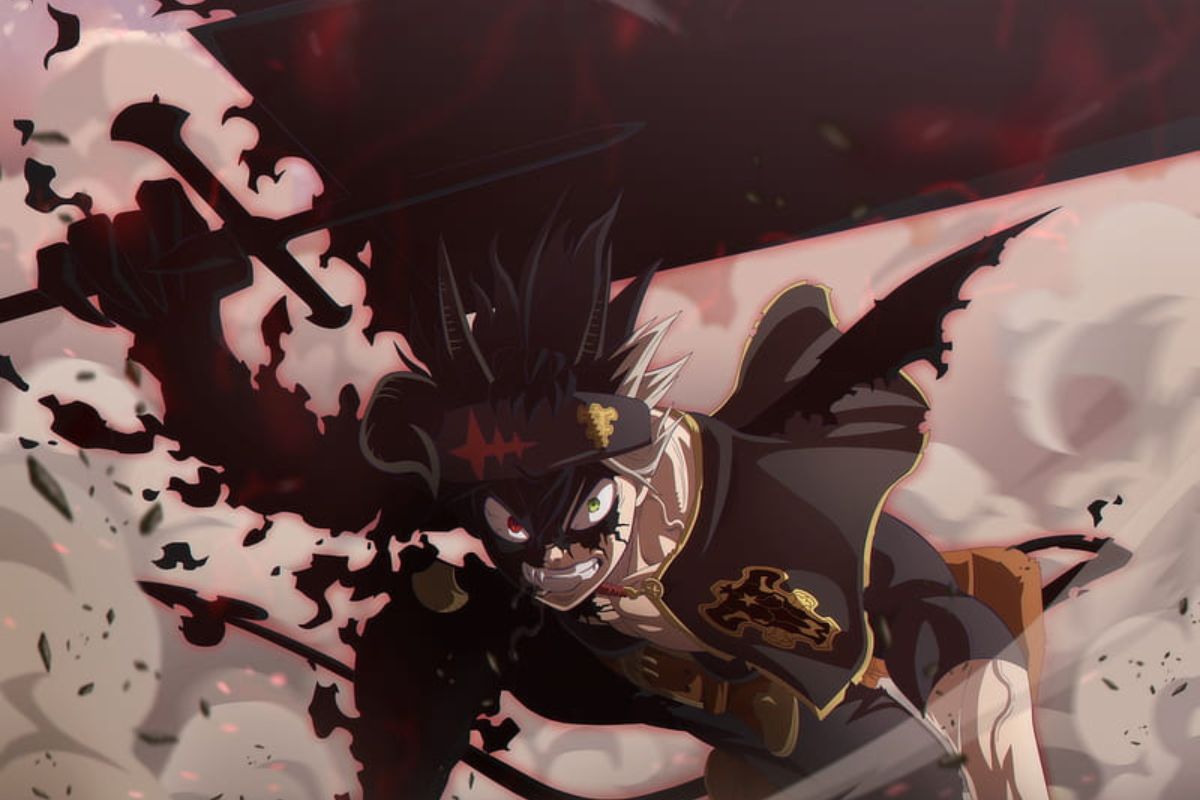 The Demon Dweller surpasses every magical power around you and can absorb it and release it as a slash. Asta owns this sword in Black Clover. But it is weak against physical attacks. 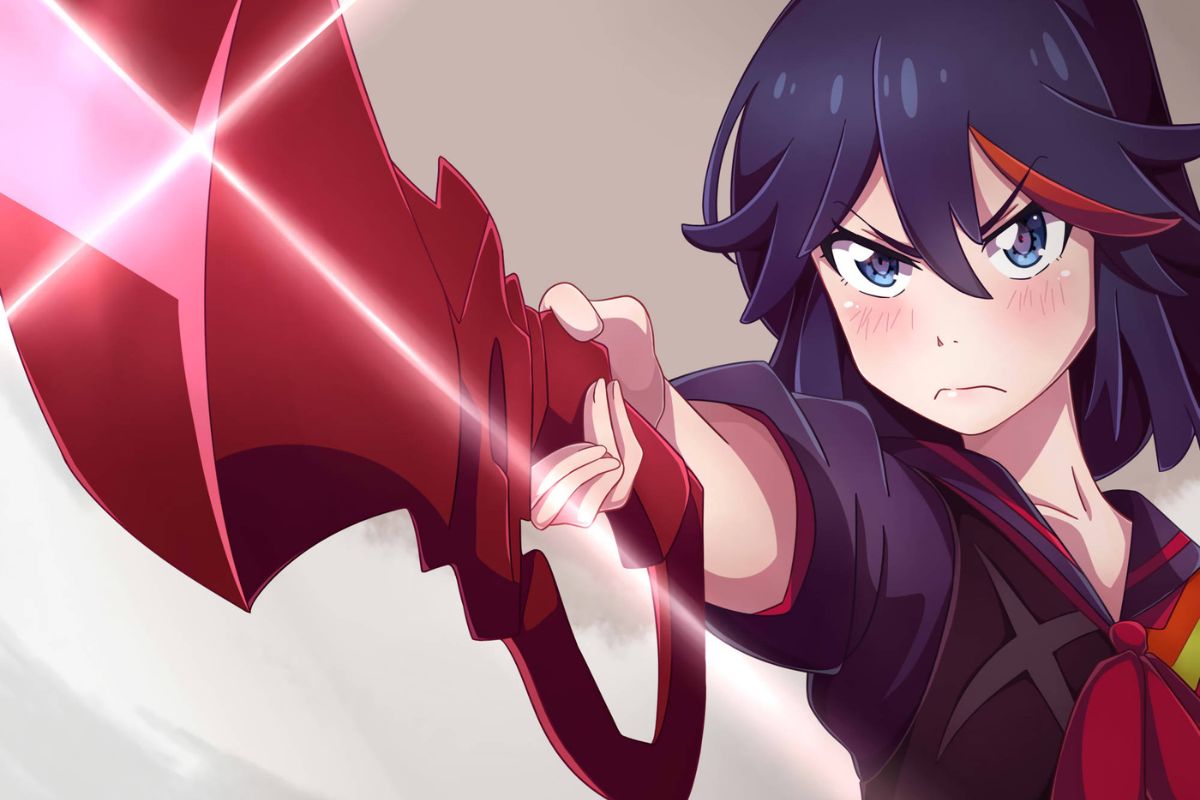 Scissor Blade from Kill la Kill is famous for changing its size. It can be small or large, like the height of a tower at a point. It’s usually in the shape of scissors. Which undoubtedly makes this sword one of the most unquiet ones. 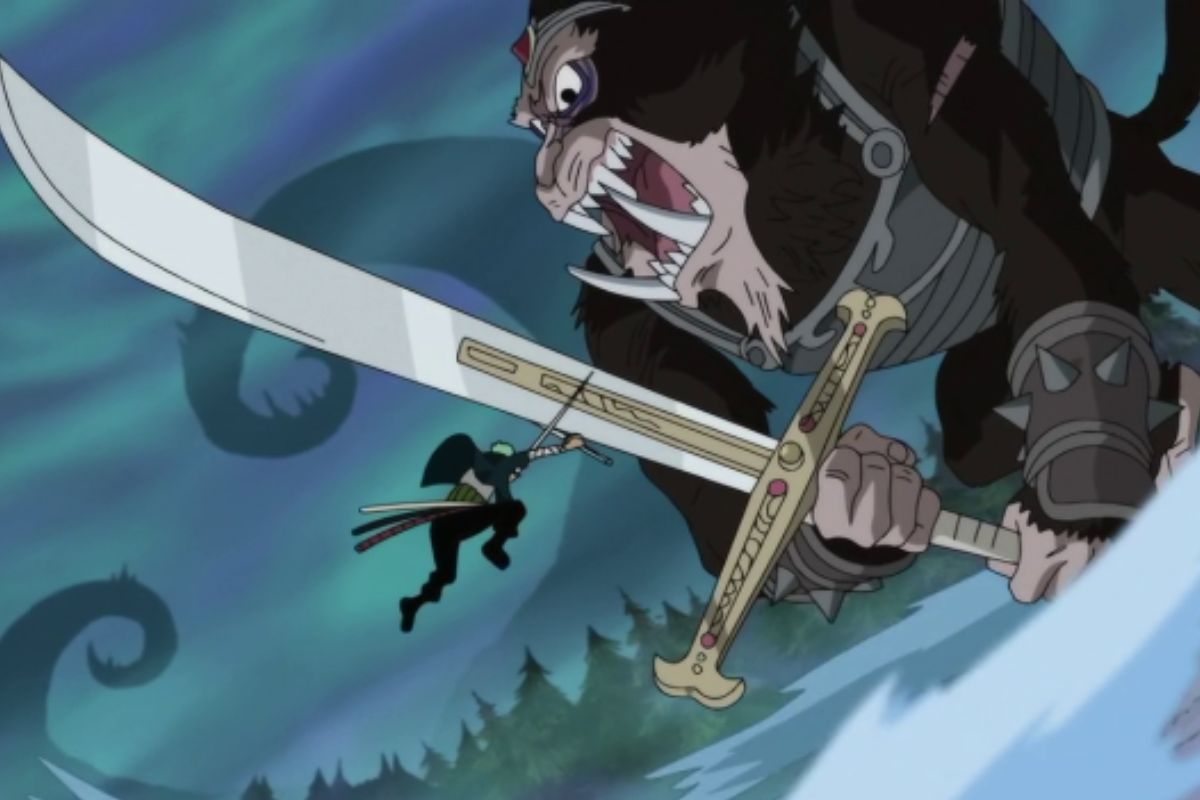 One of the most iconic swords in One Piece, the notorious Yoru, surpasses Zoro’s sword in the series. It’s one of the best swords used in anime, having unsettling looks, and can slice through any momentum in minutes. The sword can also slash at the fire during the attack. 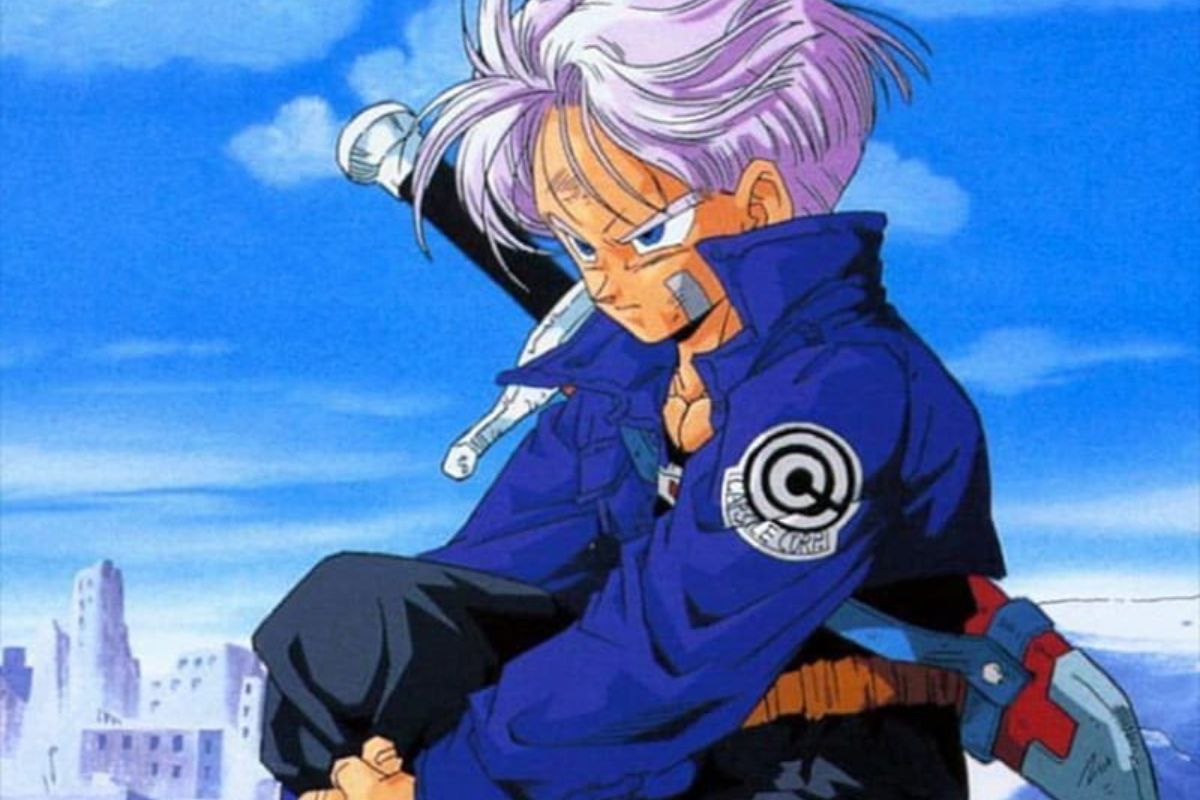 Future Trunk from DBZ, look-wise, it’s just a normal-looking sword designed to cut any weapon enemies use. But later in the series, the sword was infused with Ki, turning it into an energy blade. 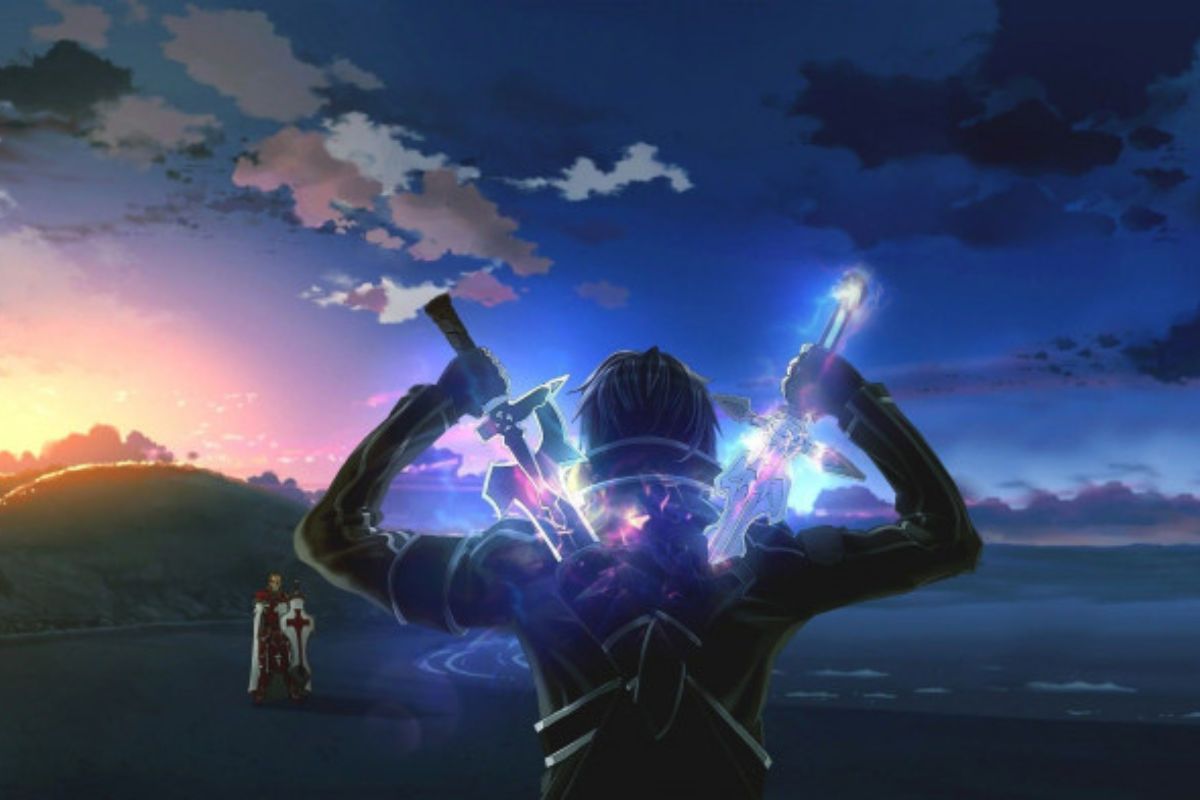 Elixidator and Dark Repulser are the two blades in SAO wielded by the protagonist Kirito in the series. Even though he leaves this sword as the story progresses. But still, these swords are high-value gear, considered the best swords in Sword Art Online till now. 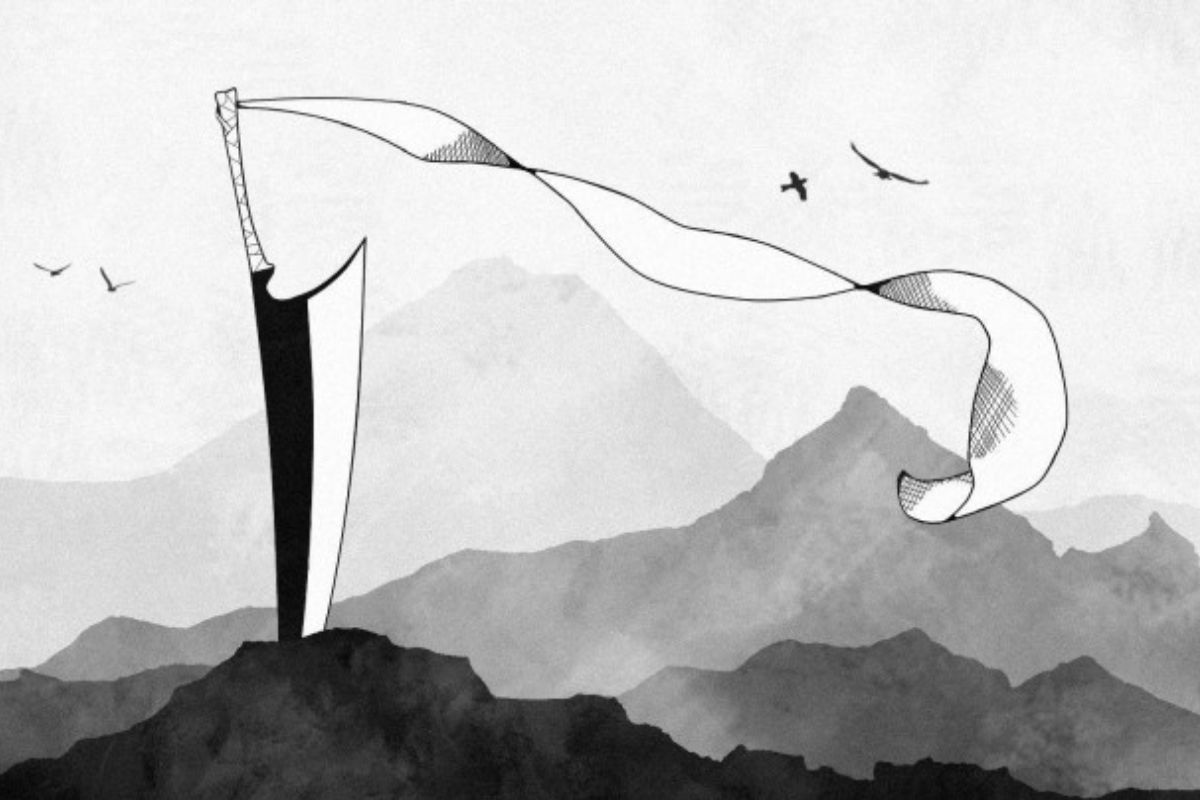 Zangetsu is a popular anime swords from Bleach, and of the most powerful ones we saw in the anime universe. One of the qualities of the sword that is worth mentioning is its ability to enhance its wielder’s power, which played a critical role in the character development of our MC. The blade is also known for its form, which changes according to the wielder’s strength. 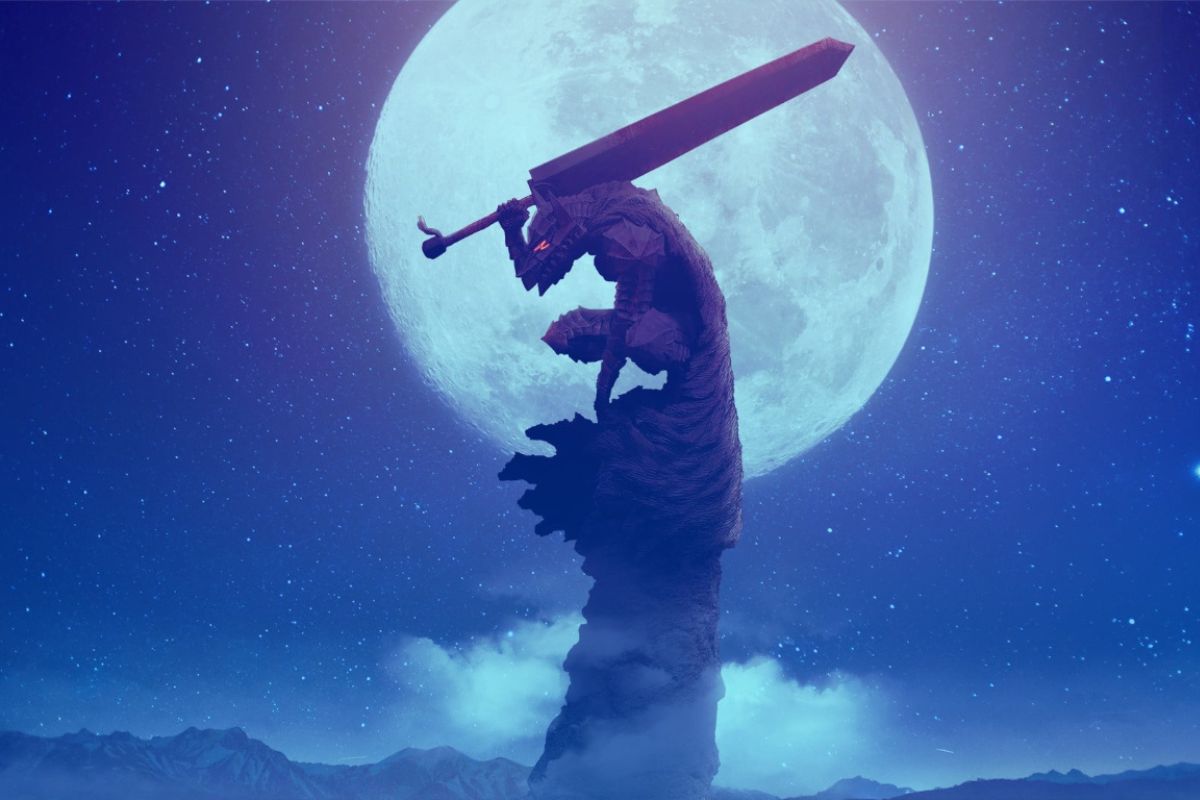 The Dragon Slayer doesn’t need any introduction because it is one of the most aggressive anime swords in the entirety of the medium.The sword doesn’t have any particular kind of power or anything to defend against magic. Because of this, it is pretty useless for its users. But its ability is enhanced under certain conditions, which depends on the user. Who ripped its enemies to shreds? 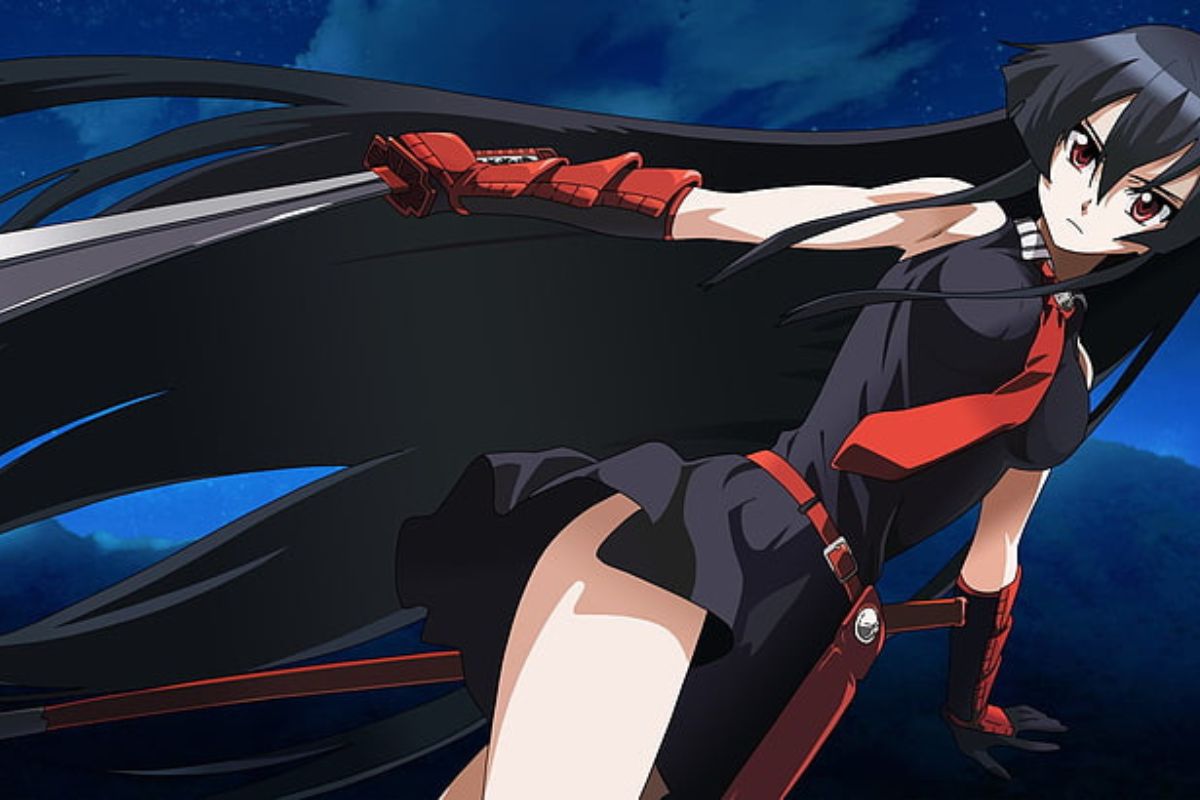 The only poisonous sword mentioned in this list, Murasame, from Akame Ga Kill is capable of cutting its enemies in half and finishing them off with its poisonous aftereffect, which enters their bloodstream and makes them unable to last for long. The Murasame is one of the most power anime swords in this list, but wait, we have more! 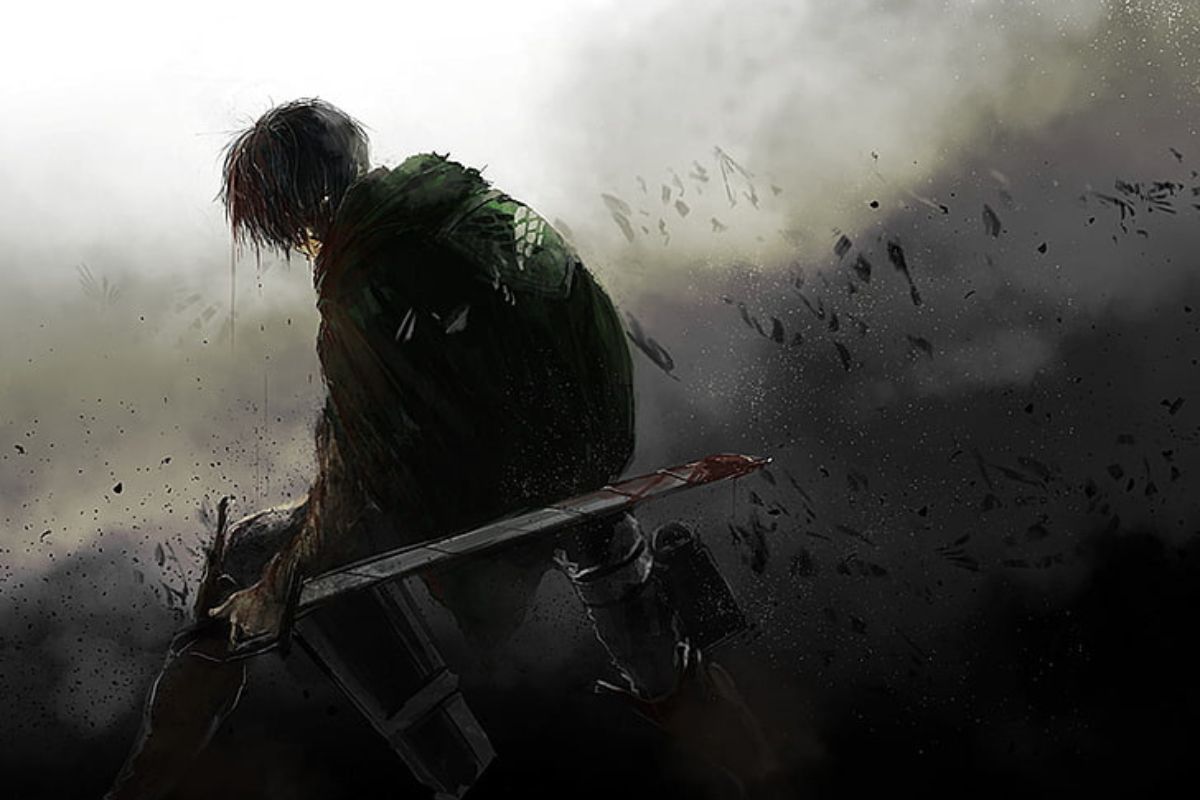 Who can forget Levi’s undefeatable combat scenes from AOT? It’s worth watching for real. But have you ever thought about his favorite sword? The Anti-Titan Blade is pretty average; in fact, they are carried by every soldier to kill Titan. But Levi’s sword is probably one of the best weapons in the anime and should be considered on our list of the best anime swords. 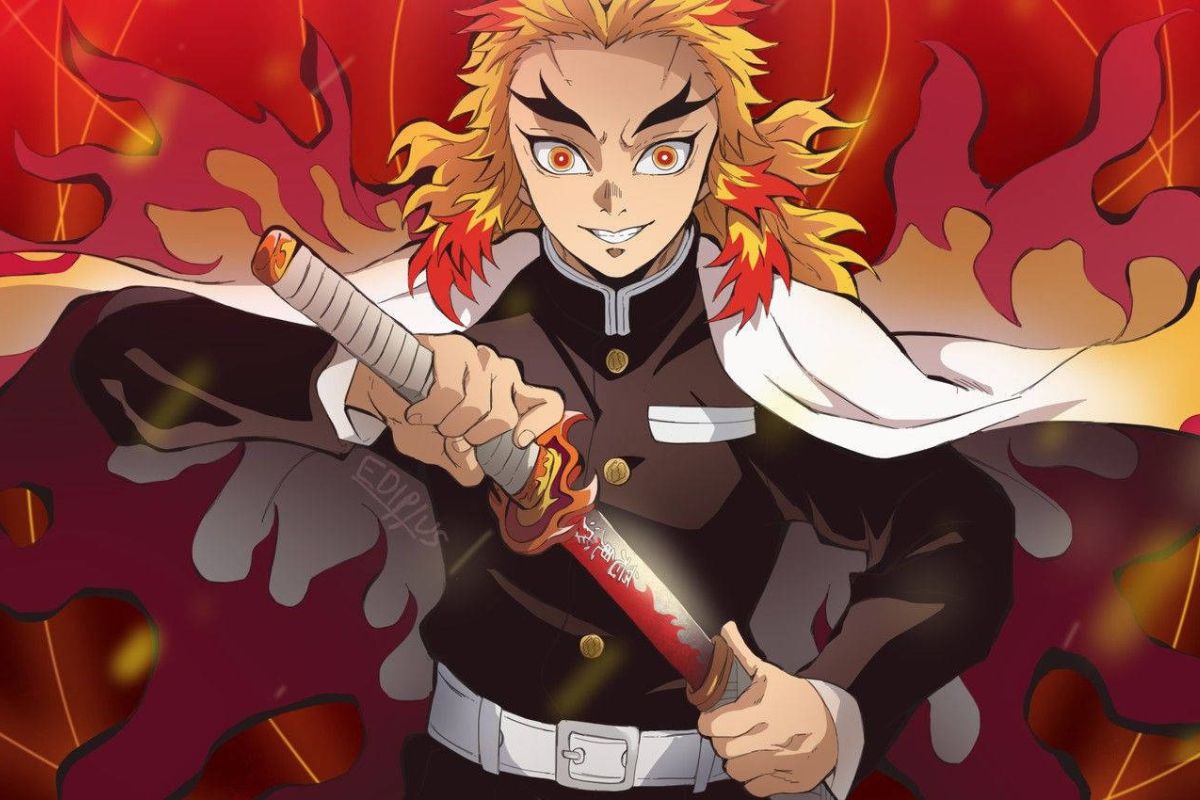 Rengoku is one of my personal favorites from Demon Slayer, and Nichirin Blade is probably the best sword in the series. Its unique flame design and carving make them look different from other swords in the anime, and undoubtedly, it’s the best among them.

The anime is solely based on swordsmanship, but the weapons wielded by every character have their unique qualities and special places in the series.

I have done my job of listing some of the best swords from the anime. Which is your favorite sword user and blade among them? Let me know in the comment section.