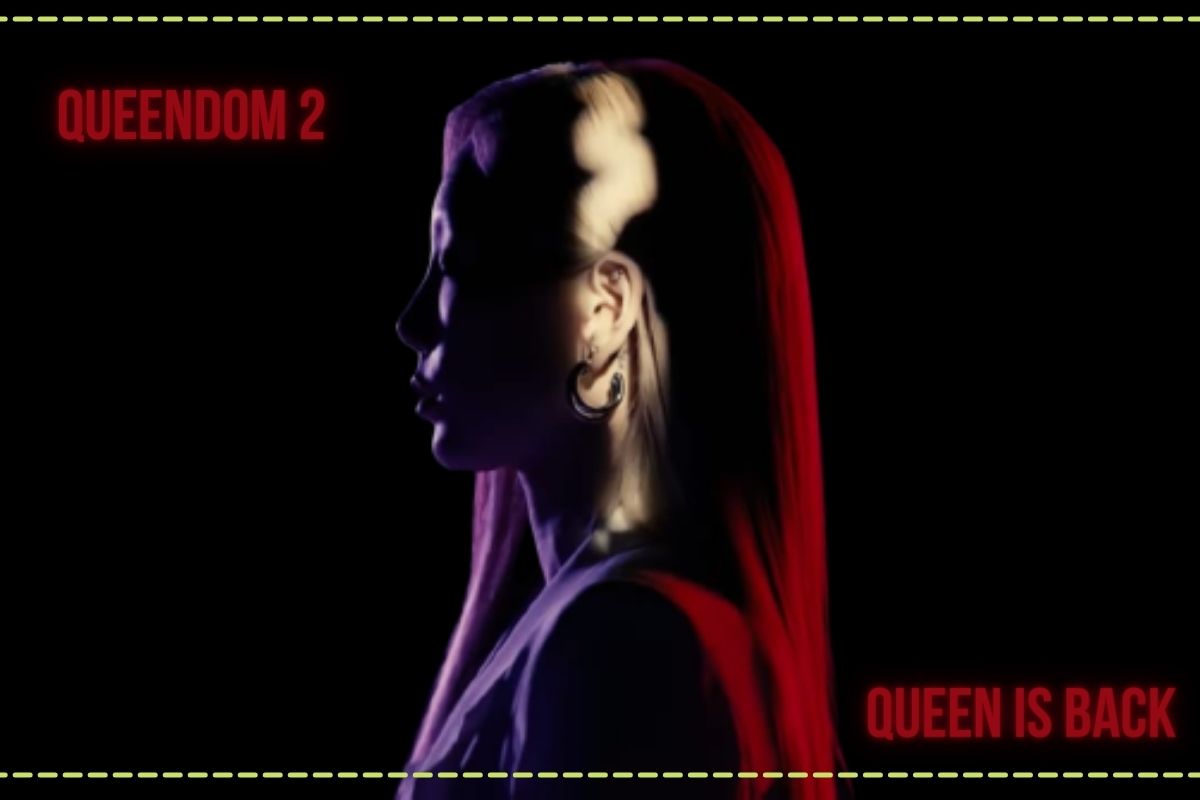 After the popular boy group reality show ‘Kingdom’ in 2021 and Queendom season 1, Mnet is now back with another series – Queendom Season 2.

The Lineup for the upcoming Queendom series:

After all the waiting and speculation time, Mnet finally released the final lineup for Queendom Season 2: Queen Is Back.

WJSN is also known as Cosmic Girls and they debuted in 2016. The 12-member all-girl band was one of the most anticipated groups for this season and the fans seem to be super excited for the upcoming performances in the series.

Another one of the most speculated groups for this season and finally they made it. They are under the company Blockberry Creative and have one of the most unusual debuts as they had an 18-month-long pre-debut project where the members were introduced individually with their solo albums.

Kep1er is the most unexpected yet expected group out of all the groups this season. They just debuted on 3rd January 2022. Though most fans were expecting them to be here since they were formed through Mnet’s reality competition show ‘Girls Planet 999’ but many fans did not want them to participate solely because they just debuted and should have focused on their upcoming album releases. But nonetheless, everyone is still excited to show what surprises the 4th gen girl group is going to bring.

Though they also debuted recently on February 9th, they are not new to the idol world. The members of VIVIZ- Eunha, SinB, and Umji, are former GFriend members so they already have a lot of experience and thus fans are excited to see their upcoming performances.

The group debuted back in 2011 but suddenly had a huge surge in popularity in 2021 when their song -Rollin’ went viral. Now that Mnet has confirmed Brave Girls being in this season’s lineup fans are all excited and ready to watch them perform.

Kim Hyo-Jung who is more known by her stage name Hyolyn is all ready to stun all the fans all over again. She is a former k-pop girl group Sistar member. Currently, she is a soloist under her own production company Brid3.

Queendom season 2 with the tag Queen is Back will start soon from 31st March and will be aired on Mnet K-pop Youtube Channel. This season seems to be a worthy watch since groups from different generations are going to bring to us different sounds and music. So don’t forget to check out all the amazing performances of this season.

1 thought on “Queendom 2 ‘Queen is Back’ Final Lineup revealed: is it really worth watching?”