Top 10 gender-bender manga of all time

The story, which needs you to guess the character’s gender or a particular situation that arises, which leads you to think comically, is basically a gender-bender manga, full of ups and downs for the character, which I’m sure you will love.

A gender bender movie is a type of film that explores gender identity, often through cross-dressing or by depicting characters who defy traditional gender roles and expectations.

These movies often challenge societal norms and stereotypes and can be thought-provoking and entertaining at the same time. Some famous examples of gender-bender movies include “Victor/Victoria,” “Tootsie,” and “Some Like It Hot.”

These films often feature actors or actresses playing opposite-gender roles, which can be a great way to explore the fluidity of gender and how it can be performed.

Overall, gender-bender movies are a fun and fascinating sub genre of film that can provide insight into the complexities of gender identity and expression. So let’s start with a countdown, where we will list some of the favored gender-bender manga. 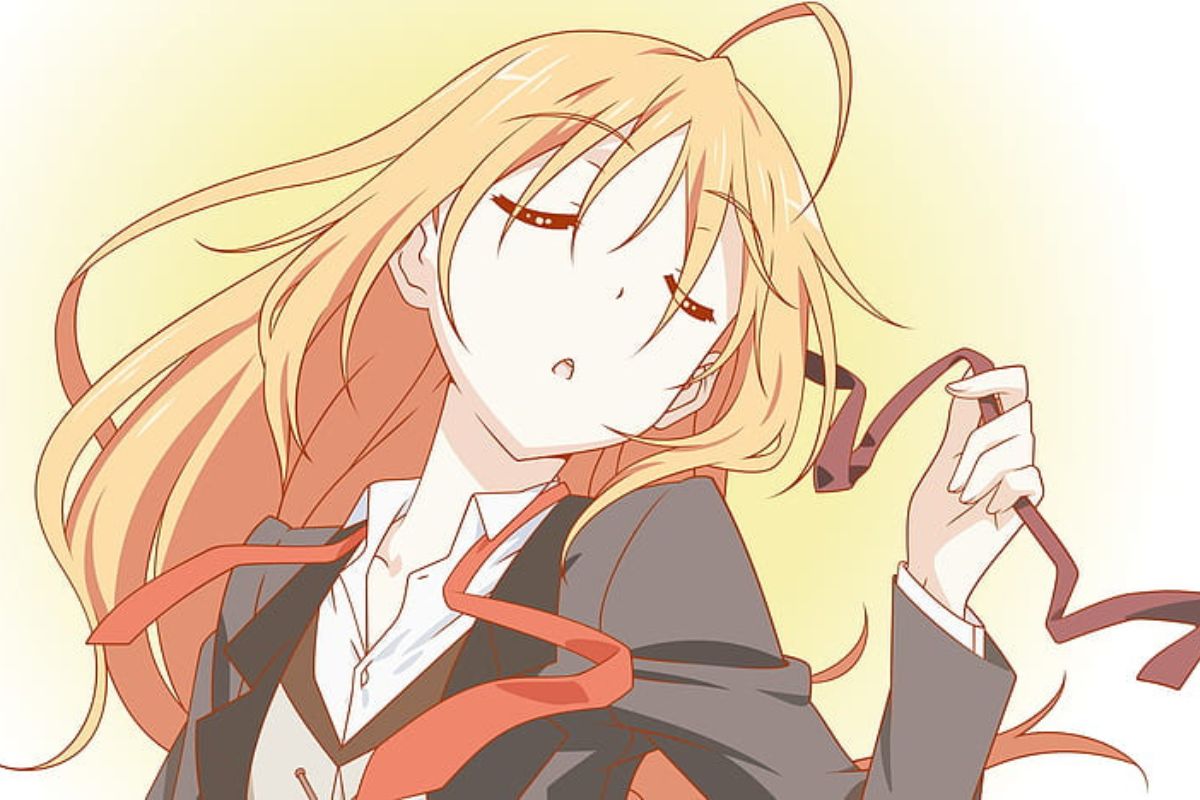 I loved this manga; the story is about a boy named Kinjiro Sakamichi who has a weird phobia that leads him to nosebleeds whenever he comes to contact with the opposite gender.

Still, suddenly one day, he encounters one of his classmates, a girl who cross-dresses like a boy named Konoe Subaru. What do you think comes next? You must read this exciting manga to learn more about it, so check it out! 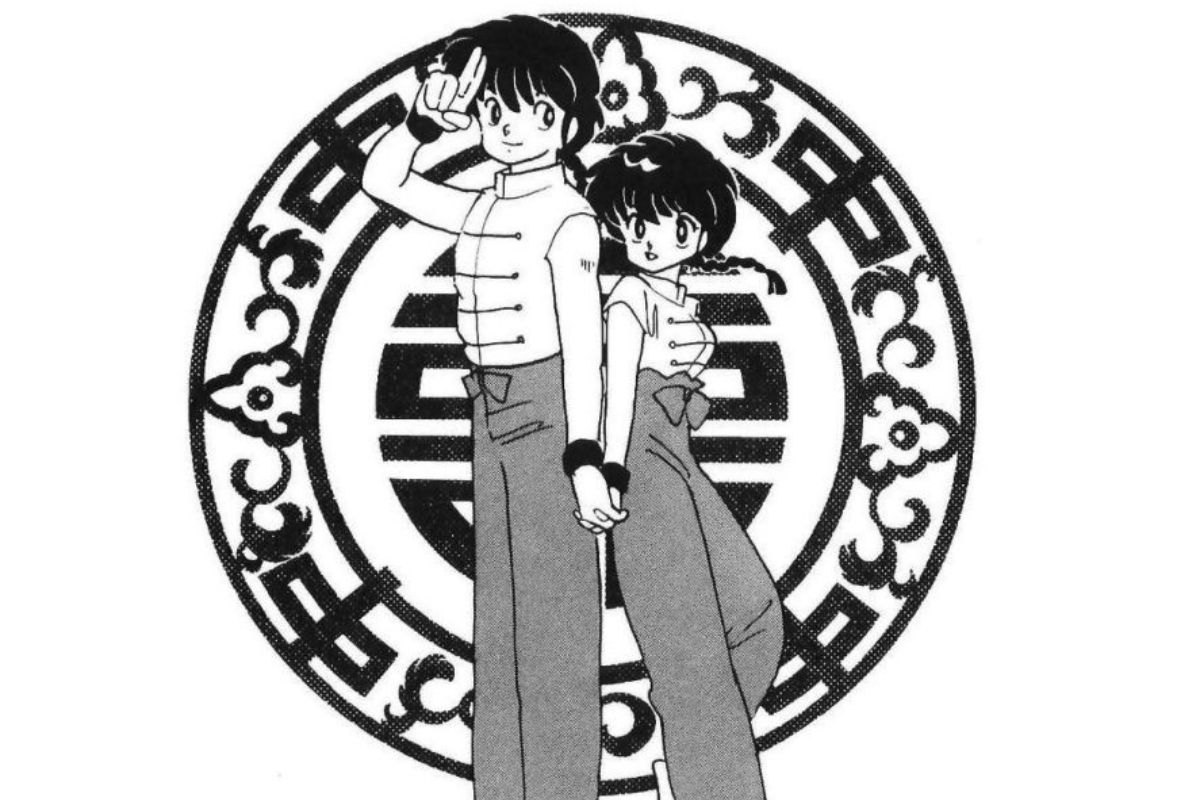 Ranma 1/2 is another gender-bender manga and follows the story of a boy named Ranma who curses as he turns into a girl whenever he comes in contact with water. This curse on him has created many misleading situations, which will make you laugh! 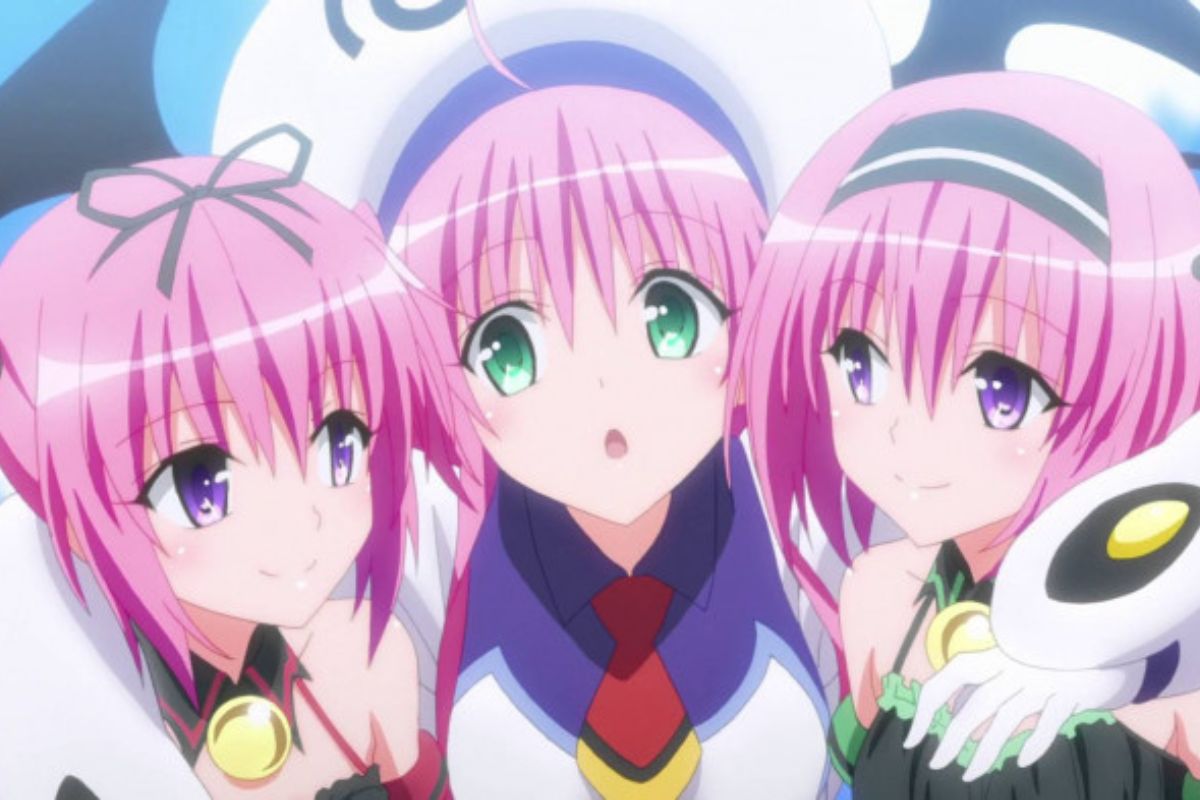 To Love-Ru is a popular gender-bender manga and follows the story about a boy named Rito Yuuki, who wants to confess his love to his crush but can’t do it due to certain situations.

After he arrived home, he got to see a girl from a different planet, which meant she was an alien. 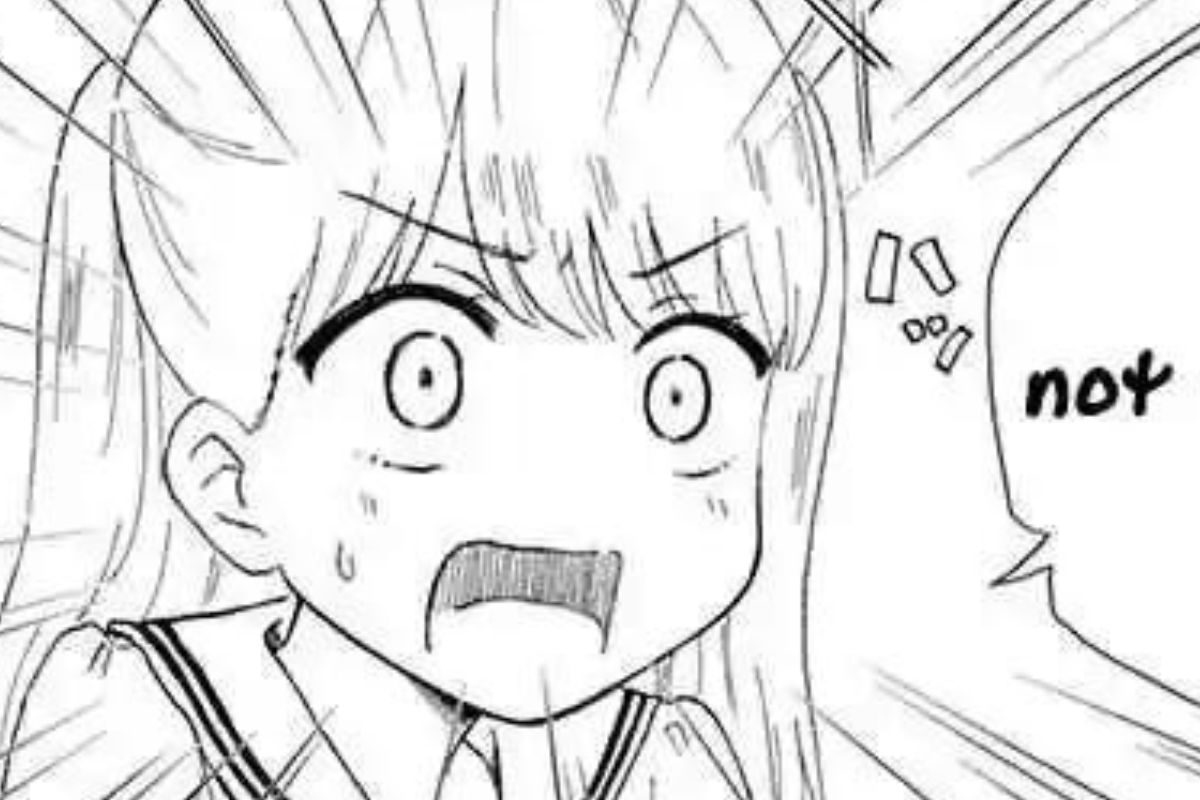 So as the name suggests, it’s the anime where a boy turned into a girl and became an idol; sounds funny right? If yes, make sure to read this out! And since the protagonist is an otaku, we’re all in for fun!

A Choice Of Boyfriend And Girlfriend 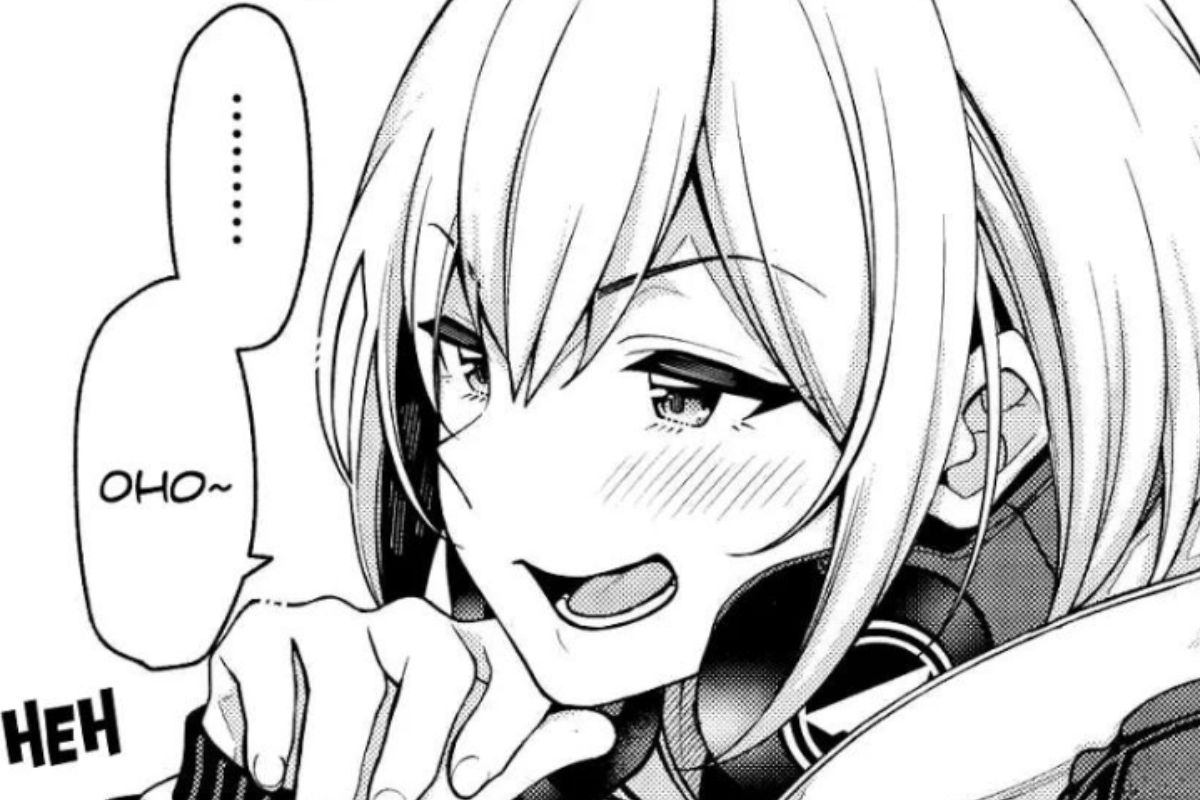 The story is basically about two best friends who are meeting after seven years; as one is waiting to reunite, a beautiful girl comes around and familiarly speaks to him; who is she, he wonders. It turned out to be his best friend, a girl. 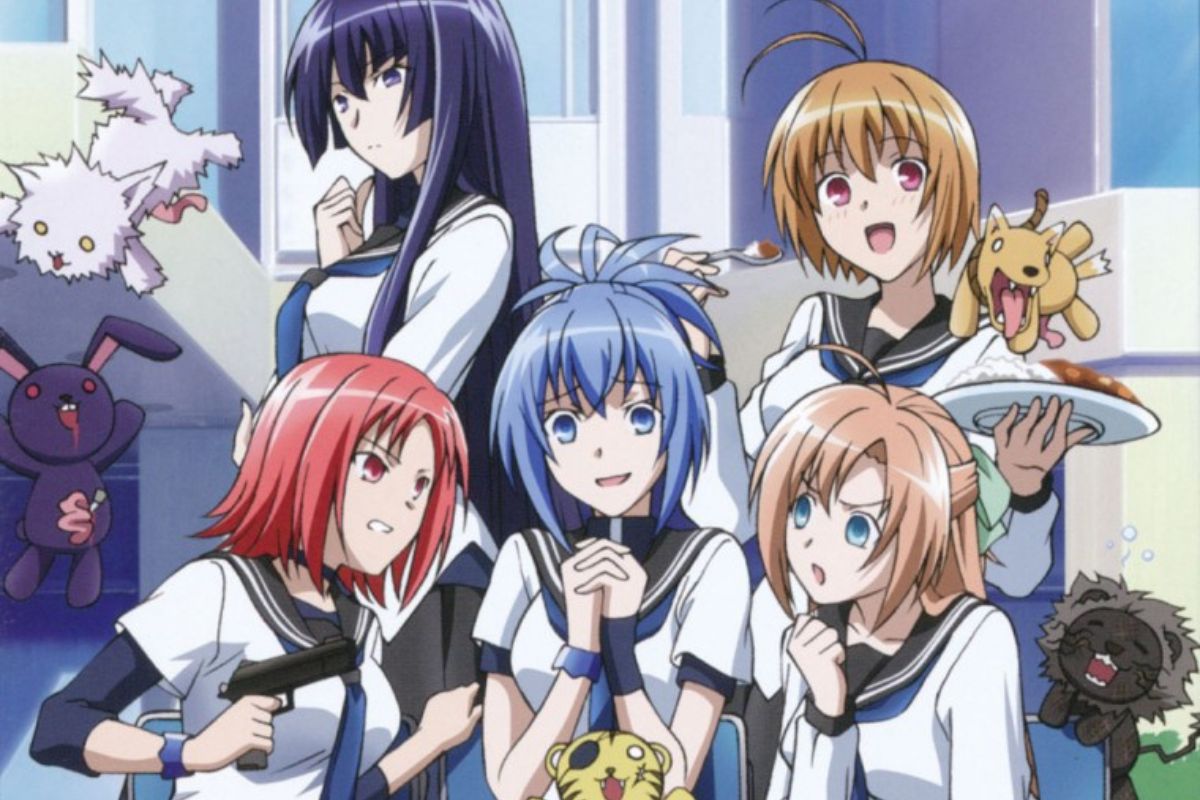 It’s the most popular manga mentioned in the list so far. The story is about a boy who turns into a girl; it’s an ecchi manga, so read it if you like the ecchi genre. 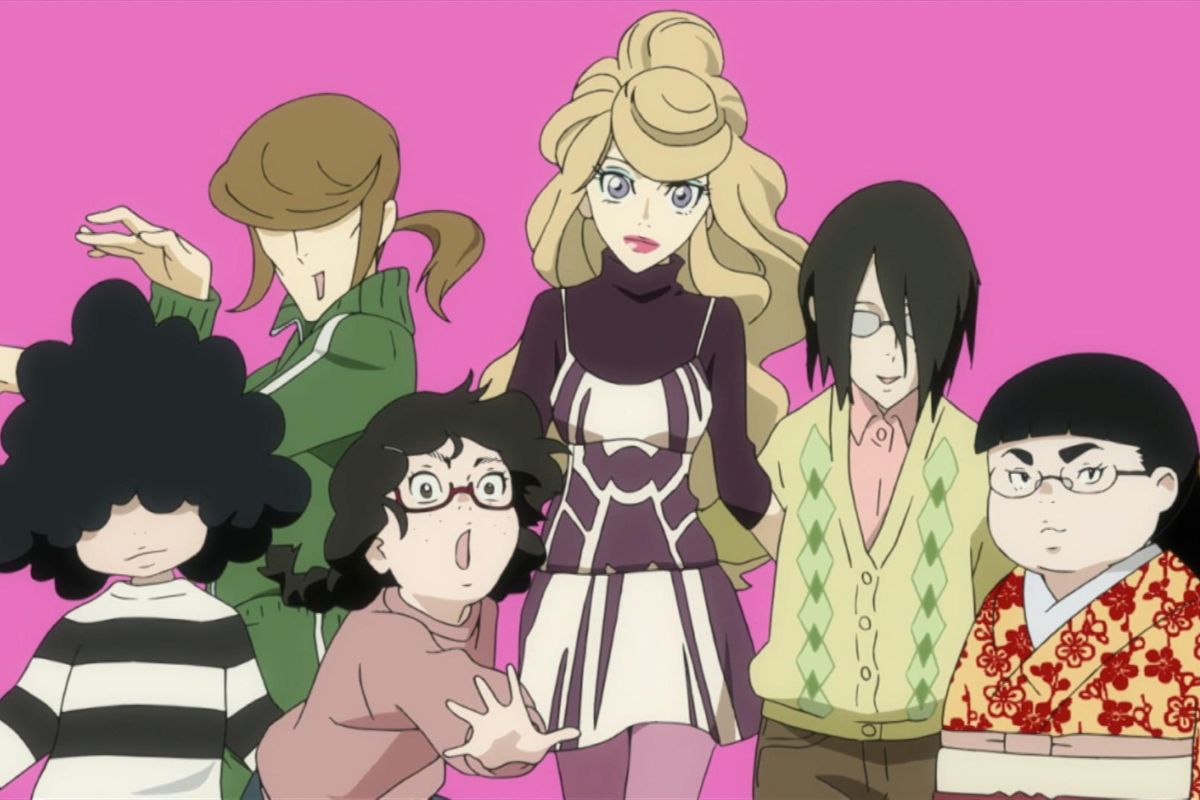 This gender-bender manga revolves around a girl fascinated by jellyfish who wants to be an illustrator. One day she meets a woman who saves a jellyfish in the aquarium and gets a liking for her, but she turns out to be a boy.

The story revolves around a girl whose parents treat her like a boy. They make her look like a boy because the situation around her is not so appropriate or safe for the girls, but they die due to unavoidable conflict raised in the State, leaving behind their only daughter and three sons. 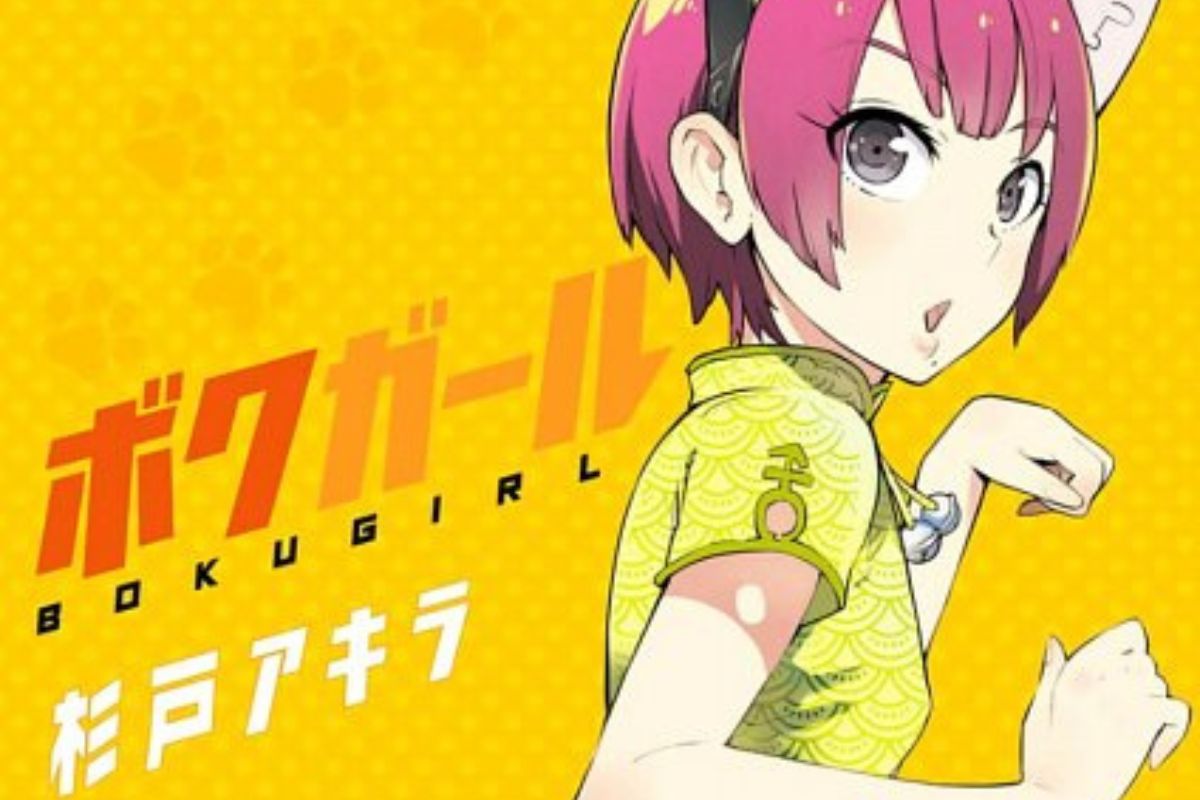 Even though the plot of Boku Girl is a little arbitrary, it is still good to read for gender-bender manga lovers! The story is of a boy named Mizuki, who is misinterpreted as a girl by everyone, his classmates, and even his only crush. Because of this, he loses his true identity within himself. 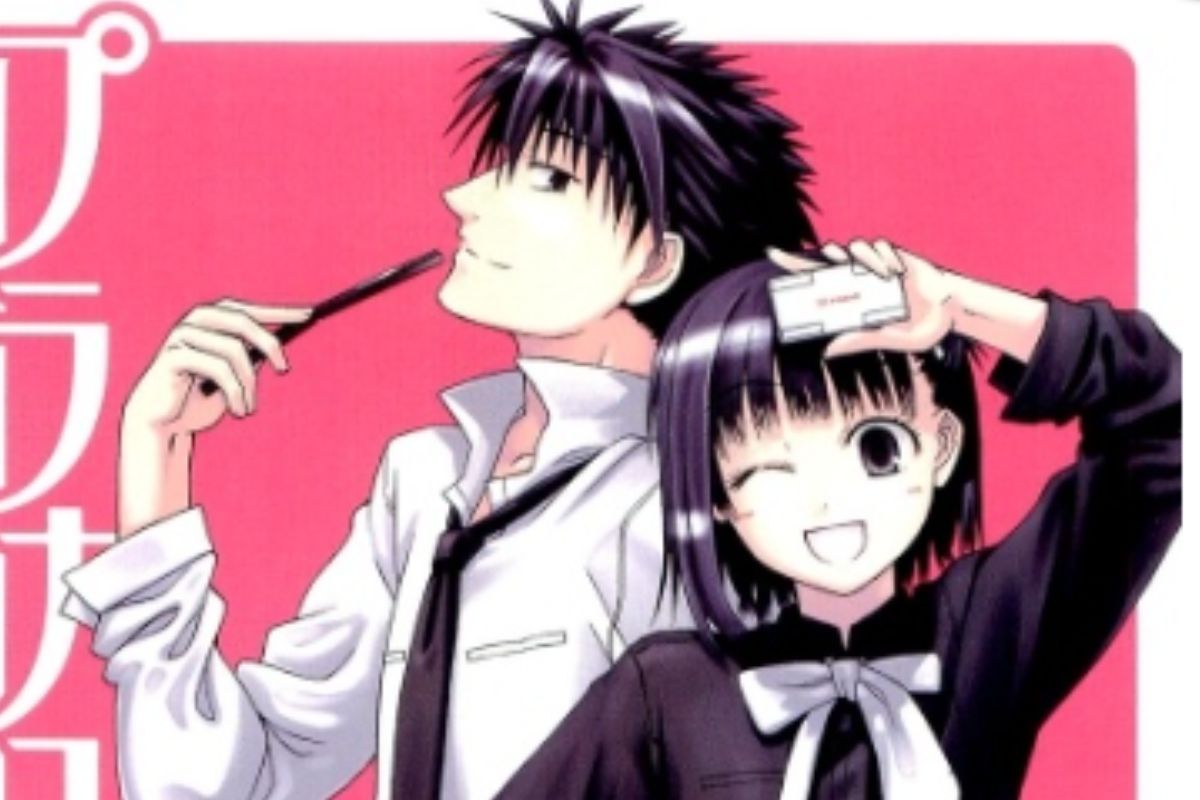 Prunus Girl is a perfect example of a gender-bender theme manga. The story revolves around a boy named Makito, who sees a girl named Aizawa under the cherry blossom wanted to be her friend, but later realizes that Aizawa is a boy. Because of endless encounters, they fall in love with each other.

So I have added almost all of my best recommendations for the gender-bender magna; what is your favorite gender-bender manga from our list? Let me know in the comment, follow OTAKUSMART on Pinterest, and miss another update.