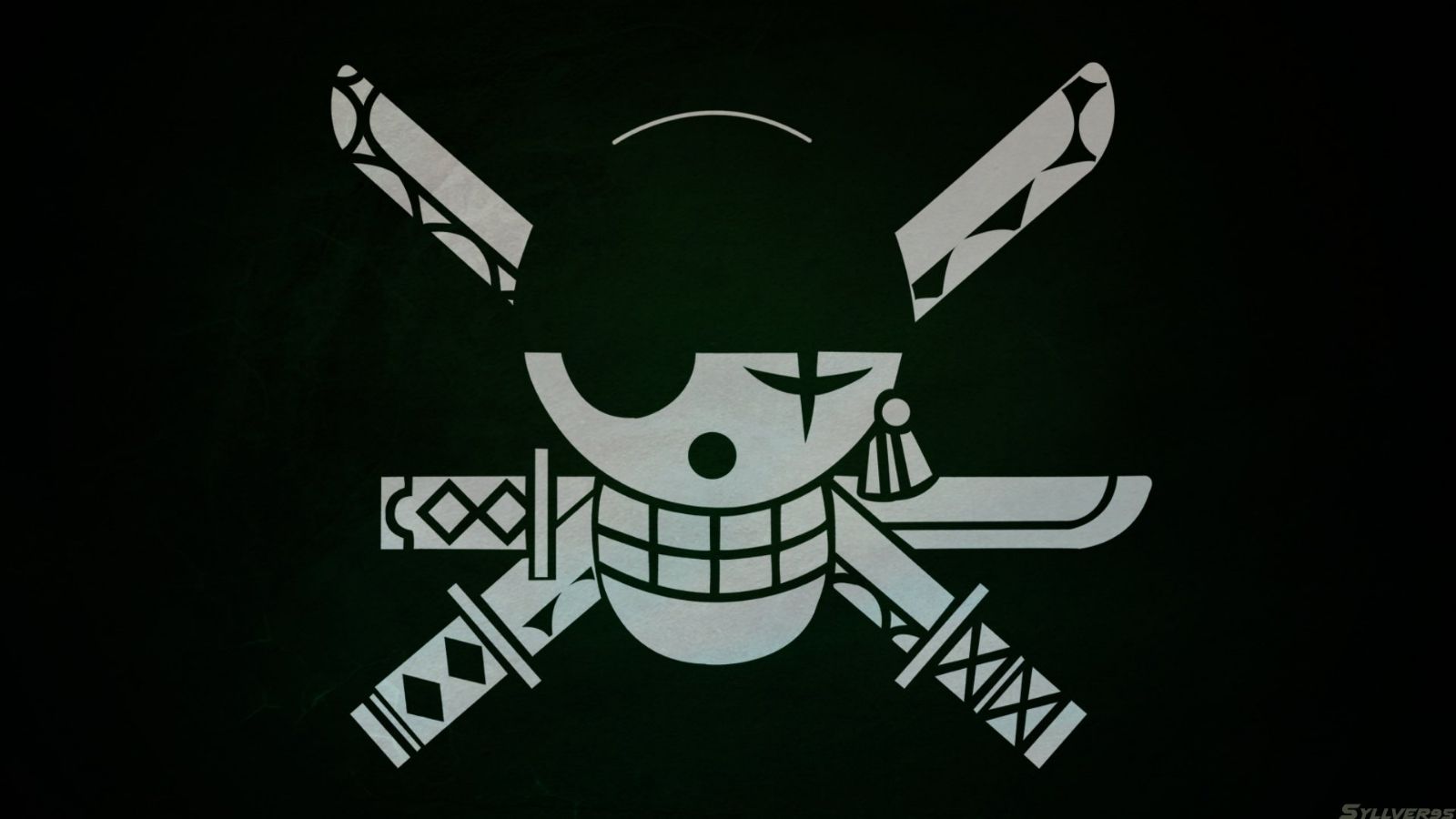 The One Piece Anime Episode 992 is out now! If you haven’t watched it yet, you should definitely check the episode out. There are tons of teasers and loose ends that are left with the episode. But with that, we have some really intricate details too. Find out more about the episode below. This is also a prior warning to all those who haven’t watched episode 992 yet, there are spoilers below, so read at your own risk. That being said, we will not be discussing any of the information from Manga of One Piece here.

Episode 992 of One Piece: The Beginning

To recap the last episode we had Yamato (Kaido’s son) taking Luffy away and saving him from the deadly headbutt of Ulti. Although the Tobi Roppo of Kaidou possesses unimaginable power, Luffy still doesn’t know their true power. And because of that, he didn’t have his guard up against the Tobi Roppo i.e. Ulti and Page One.

Ulti and Page One are both dropped to the ground, thanks to Ulti who acts like a kid until they face the enemy. Luffy is fighting off Kaidou’s goons at the bottom of the stairs. At the first sight, both Page One and Ulti become aware of the strength of Luffy. Acknowledging him and preparing by turning to their Demon fruit powers.

This is when Yamato barges in, whilst the Tobi Roppo is searching for Yamato himself. He uses Kaidou’s Thunder Bagua on Ulti to literally knock her out and takes Luffy with him. And this is where the One Piece Episode 992 – Desire to be Oden! Yamato’s Dream! starts.

Situation of Big Mom and Her Crew:

Unfortunately, Big Mom’s Crew gets knocked over again over the waterfall. This is the third time they couldn’t make it there. It almost feels irrational for them now, but they’re not going to make it soon. Big Mom on the other hand continues to chase Nami, who stole Zeus from her. Apparently, she’s not too happy about it and left the Brachio Tank unattended.

Meanwhile, the execution of Momonosuke is being conducted by Queen and Kurozumi Orochi. The pitiful site of Momonosuke is unexplainable. Momonosuke is probably going to be one of the core members in the future of One Piece. And since Kurozumi Kanjuro kidnapped him to hand him over to Orochi it hasn’t been looking so good for him either.

At this pitiful sight, Robin and Jinbei are forced to laugh and join Kaidou’s goons in their celebration of the execution. Even the Samurai who’ve come to fight, can’t go head-to-head against Queen and Orochi. This makes the situation worse. Orochi just wants the bloodline of Oden to completely vanish, for him to get to the top of everyone in Onigashima. He even despises the Akazaya Samurai who’ve come for the past 20 years to avenge Oden.

Finally, after discussing it out, Robin and Jinbei decide to leave the situation as they are and to let the Samurai of Wano handle it. And this is not, by far, the end of episode 992 of One Piece, the story still goes on.

Trafalgar Law And The Akazaya Nine:

The Akazaya Nine unite with Nekomamushi who is there with Marco. But here’s the small twist, Izo is also with him. And turns out Izo is also the older brother of Kikunojo or Okiku. Izo was the former commander of the 16th division of Whitebeard Pirates. Like Okiku he is also renowned for his looks. The brothers meet with an emotional sight.

After the Wano’s Arc, what do you think the Bounties on each of the Pirates would be? Check out the Prediction of Bounties for the top 10 Pirates from us here!

Finally, the part everyone was waiting for. After carrying Luffy to a certain distance, Luffy makes Yamato stop in his tracks. Luffy enraged pulls out his arm and immediately prepares for a fight. To such an extent he uses his Red Hawk on him! But as expected from the son of Oden he can’t scratch him. Turns out Red Hawk won’t be enough to even coming close to defeating Yamato.

Because of the fight’s commotion, the Tobi Roppo is on their tails for Luffy. At this point, two of the most dangerous and destructible forces are together. This is something they need to avoid at all costs. So after their beating, Page One and Ulti stop slacking and immediately go after them.

As soon as the fight is over, Yamato wants to explain something to Luffy. What’s fascinating is not the fact that he is inspired by Oden. But by something he means an entire plot change.

So far, we only knew Yamato was the son of Oden and everyone including Kaidou and his crew called him that. Turns out, he’s not him at all… It’s mindboggling but true. Yamato is actually a female character and to add to Kaidou’s fury, also inspired by Kozuki Oden himself. This marks the end of Episode 992 in One Piece.

So far none of the Admirals have made it to Wano yet, check out who you need to be on a lookout for from our list of Top 10 best Admirals in One Piece here

One peiceSHANKS AND BUGGY – ONE PIECE