How Did K-Pop Overcome The Language Barrier?

In the last five years or so, Korean pop music, often abbreviated as “K-pop”, has overcome the international language barriers, and it continues to wow us every day. But what contributed to K-pop’s success, and what other communities can learn from it? In this post, we’ll share a detailed insight into the glammed and glittered world of K-pop and why everyone loves it.

It’s a given that K-pop originates from South Korea, and most K-pop idols are Korean themselves. However, with a few exceptions in the industry, it’s hard to figure out where we should draw the line. But before we move forward with these explanations, let’s see what K-pop is all about and how it is different from western pop music. 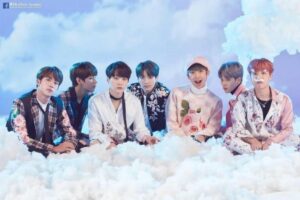 K-pop is South Korean pop music, and there is no debate about it. K-pop, as a whole, is often conceived as flashy, colourful, and loud, which is liked by millennials and Gen Z. However, there is a softer side of K-pop as well, which is celebrated by the fandoms equally. If we look at the construction of K-pop music, one adamant thing is the complexity of the songs. A K-pop song usually consists of 10 elements – chorus, pre-chorus, verse, intro, outro, bridge, breakdown, refrain, riff, and mix.

These elements are blended to break the conventional laws of music-making, and what you get as a final product is something you never heard before. An excellent example of a complex K-pop song is Girls Generation’s 2013 track “I got a boy”, consisting of a rap intro, two choruses, two tempo changes, and an uneven structure throughout the two verses.

Is K-pop limited to South Korea only? 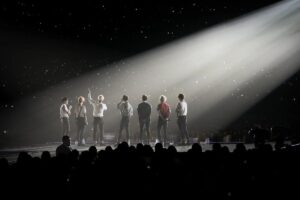 Some individuals were born and raised in other countries but later debuted as K-pop idols in South Korea. So to answer the first argument about where we should draw the line, K-pop doesn’t discriminate because as long as you have talent and skills, you can make it as an idol. Secondly, K-pop is not limited to South Korea because talent companies like SM Entertainment, JYP Entertainment, and YG Entertainment hold several offline and online contests worldwide.

Similarly, many K-pop idols have different backgrounds, cultures, and nationalities. When they debut as a K-pop idol or break records, a particular portion of their overseas fans expands, and as a domino effect, K-pop reaches places where it was initially never meant to be. Additionally, one of the top 3rd generation girl’s groups, “BLACKPINK”, has two of their members from Australia and Thailand. TWICE has four of its members who belong to different nationalities. As a modest example, 2019’s experimental group “Z stars” had two of their members of Indian origin. Likewise, more examples justify that K-pop can overcome any language barrier, and it still sounds cool to our ears.

How did K-pop achieve an international fan following? 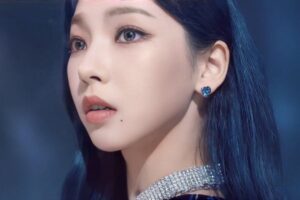 First thing first, K-pop idols have some of the most intimidating visuals. When you see these groups perform or act, you sense perfection and the hard work that went into looking like that. Most K-pop idols follow strict diet plans, which helps them lose weight and look picture perfect. As common people, studying, working a 9-5 job, or doing some business, we crave that perfection. K-pop delivers precisely that, and it knows how to get your attention in every frame and picture.

However, the craving for perfection doesn’t stop here. Most K-pop MVs (music videos) have idols performing dances, which later become the anthem for their fandoms. An excellent example of a dance sequence that literally broke the internet is PSY’s 2013 viral song “Gangnam Style”. Secondly, K-pop lyricists understand how the music market works. That’s why you can see and hear a small chunk of English lyrics in K-pop songs. This small chunk is usually written in chorus and pre-choruses.

Since fans can finally sing along or dance to these K-pop songs, the industry has seen a sudden rise in international fan following. Another significant factor contributing to K-pop’s success in western countries is the media coverage and search engines. Those who understand K-pop music search for their Idols, which later become actual data used by companies to design products and content aimed at international audiences.

What can we learn from K-pop’s disruption of music? 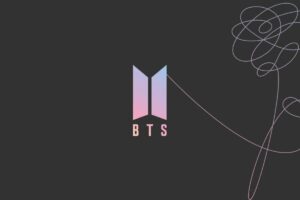 K-pop continues to reign over music charts, and trans-media marketing promotes every aspect of this genre of music. If you want to look at K-pop from a business perspective, you should get down to fandoms and understand why these K-pop groups sell their T-shirts, photocards, and perfumes for thousands of dollars. Fanclubs and engagement with followers surely boost your online presence, and K-pop has been good at it for the last two decades.

Bands like BTS, TWICE, and TVXQ have worked really hard for their dreams. With language being one of the barriers, these individuals have gone above and beyond to fit in with the South Korean standards. As individuals with the same energy and potential, we should always strive for the best and learn everything required for our roles. If you’re a sketch artist, painter, dancer, Youtuber, journalist, or small shop worker, you should always follow your dreams and work with people who share the same ideals as you. 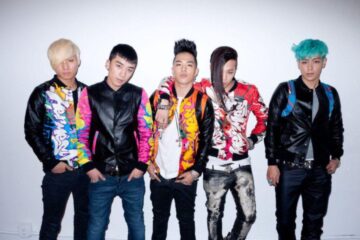