Published by Karishma Singh on January 5, 2023

There have been a lot of announcements for the release of the second season of different kind of anime, and Girlfriend; Girlfriend anime is one of them.

The fans of the romantic comedy genre will know about the anime released in 2021 with a different plot and twisted storyline.

If you want to know more about it, let’s start with the anime storyline for those who have yet to learn its basic plot.

The plot revolves around a teenage boy named Naoya Mukai, who just started dating his childhood friend Saki Saki. But as usual, harem anime is only complete with a few girl appearances.

So there is one more girl in the story named Nagisa Minase who has feelings for our main protagonist and his classmate. She finally decides to convey her feelings to him; the shocking part is that he accepts them.

There are other girls as well who have feelings for our main protagonist, Rika Hoshizaki, who is a vlogger, and Shino Kiryu, who is Saki’s best friend.

There is no official announcement for new members for season 2 of the anime. Therefore, everyone assumes that the season 1 cast will be reprising their roles for this season.

But finally, the official announcement for the second season of the anime has made every fan cherish the moment they will be getting season 2 of their favorite show.

But still, it can be released initially in the spring season. Let’s hope we don’t need to wait for more for it. So what are your thoughts on it? Let me know in the comment section! 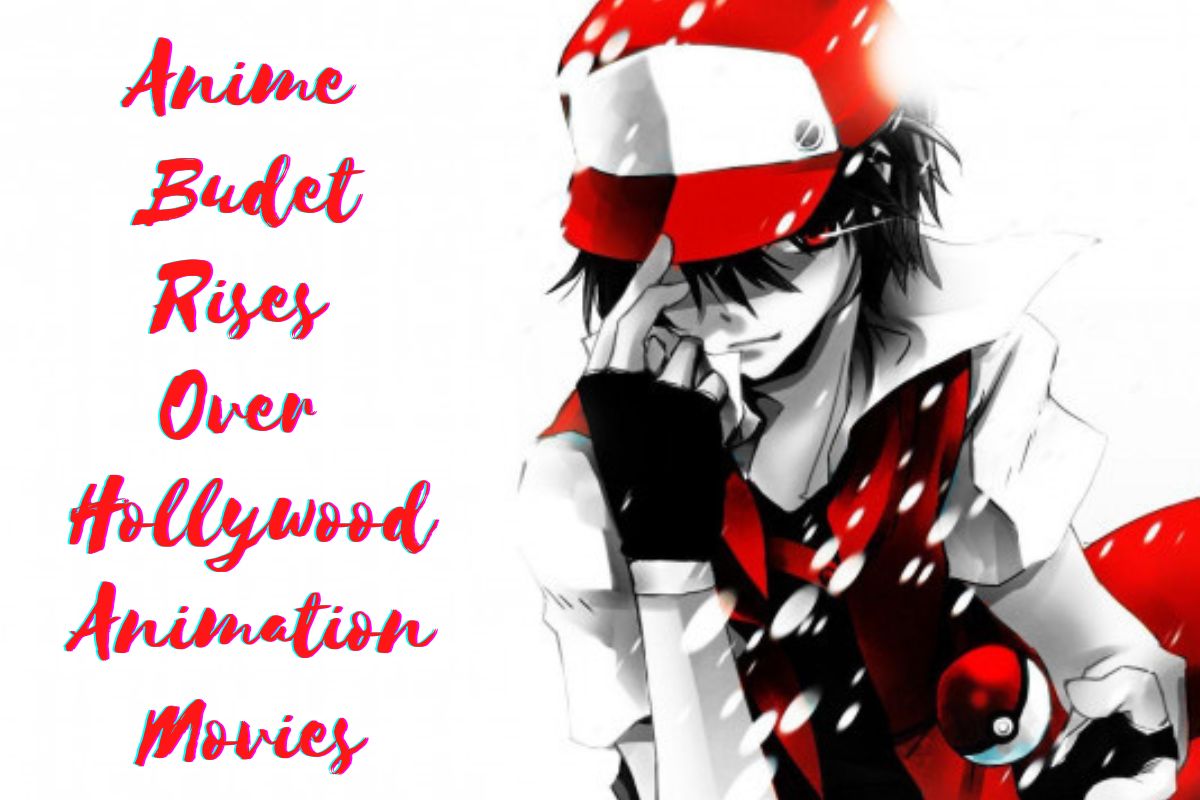 Anime films are soaring to new heights, captivating audiences with their enthralling plots and mesmerizing graphics.  Meanwhile, the spark for Hollywood animated movies seems to be dwindling, with efforts and budgets diminishing as they generate Read more…

Well, who doesn’t know about the recent anime adaptation called “Chainsaw Man”, is one of the most hyped series of the year.  But as much as it was expected from the anime adaptation of the Read more…

“Lisa Leave YG,” as BLACKPINK’s Lisa has reportedly been offered USD 81 million to leave YG Entertainment. It’s massive news for every BLACKPINK fan because their favorite star is getting recognized for their work.  She Read more…