All the upcoming and confirmed anime releasing in 2022

The fall anime 2021 was an interesting phase. We saw some of the most interesting series and more are going to be released in 2022. However, what anime fans are really excited about is the anime releasing in spring 2022, summer 2022 and winter 2022. The anime industry is booming right now with new anime shows and movies coming more frequently and what’s better than watching these shows for free.

We have some great news and inside stories about the anime confirmed for 2022. If you’re an anime fan then you should check out these upcoming anime shows that’ll soon hit the 2022 anime slot soon. Since 2022 has already started and some of the anime shows are already running on the internet, here are some more anime releasing throughout 2022.

All upcoming anime series and movies releasing in 2022

2022 is the year for anime enthusiasts and we can see how anime will shift a major part of entertainment in the west. With multiple genres coming together this year, it will be a great year to watch anime. Here are some of the anime series and movies releasing or already running on weekly episodes in 2022.

All upcoming anime series and movies releasing in Winter 2022 (confirmed)

In this list, you can see all the anime series and movies confirmed for release in 2022. The list has some of the popular anime series, including Princess Connect! Re: Dive Season 2, JoJo No Kimyou Na Bouken Part 6: Stone Ocean and more. The following winter will be full of hot coffee and tons of anime to stream at your home.

All upcoming anime series and movies releasing in Spring 2022 (TBA)

Since spring is almost here, we can see the shift in temperatures. From ice-cold waves to soothing breeze, the upcoming spring will bring tons of anime and lovely weather to enjoy in this season. Here are some of the (TBA) anime coming in spring 2022.

All upcoming anime series and movies releasing in summer 2022 (TBA)

Summer 2022 is a special year for anime fans. We can see some of the classic anime series coming back in 2022 including the good old Tokyo Mew Mew New ♡, and the new anime series SPY x FAMILY. We can also see some anime series are having their second, including Shadows House, Rent a Girlfriend, Komi-san Wa, Comyushou desu, and more.

All the up upcoming anime sequels releasing in 2022

Also Read: Top 10 Anime where MC is to take care of siblings 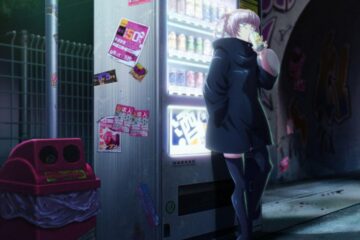 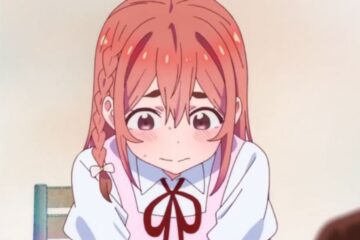