Published by Karishma Singh on November 27, 2022

There have been a lot of OTT streaming platforms to watch anime, including Crunchyroll and Netflix, and now Disney Plus Hotstar is also announced to stream anime in India, which turns out to be good news for Indian Otakus.

They always had a broad range of shows and movies to watch, but now they have introduced anime into their athenaeum for streaming. You have heard it right Disney+ Hotstar is now launching seven anime series in India for streaming.

The final hour has come for the virtual reality game Yggdrasil has come. Even though a powerful wizard named Momonga, also known to be the master of a dark guild name Ainz Ooal Gown had decided to spend the last few days of his life in the game as the servers started to close down.

The brains and brawns have united forces to get started for the next step in Senkuu’s plan to unveil the suspense behind the green light that had petrified humanity by going to the other side of the earth and starting an investigation of its origin. However, to get this, Senkuu had first to build his ship.

The high school student Yuuichi Katagiri adores his close circle of friends consisting of his four classroom names, Yutori Kokorogi, Shiho Sawaragi, Makoto Shibe, and Tenji Mikasa. However, their question was raised about the funds for the upcoming school trip being stolen, and doubt was on Yuuichi as he was poor.

Junpei Murao doesn’t like ballet; even after he sees a man who performs it, he suddenly finds himself amazed by the art. His father died in a tragic accident because Junpei gave up on his only dream to be. But one day, a new transfer student named Miyako Godai enters, which makes him realize his dream.

As born into a new world after a life of the dead, they will wake up and see a skeleton, a ghost, and a mummy in front of them. They all were living in the decay of a city which were long fallen into despair. They raise Will as their child. The skeleton Blood taught him to fight; the ghost Gus teaches him magic, and the mummy Mary teaches him religion and responsibility. Most importantly, they all teach him how to love himself.

The anime series revolves around Mirai Kakehashi, the student who tries suicide but comes to the aid of his guardian angel named Nasse, who has vowed to protect him from any danger and also provided him some special powers as he was also one of the candidates chosen by angels for the role of God.

In the year 2062, the earth was ferociously fighting the Artemis, which is AI. It had been the war against humanity because of a grand-scale workforce automation project’s lack of success. For the sake of winning the fight, the group was formed of three human solider who were highly skilled and called the guardians of humanity.

It is incredible to see there is more and more platform available for Otakus to watch anime legally. We hope more of such fantastic anime will be added for anime fans to enjoy on popular OTT platforms like Disney Plus Hotstar, Netflix, and more. 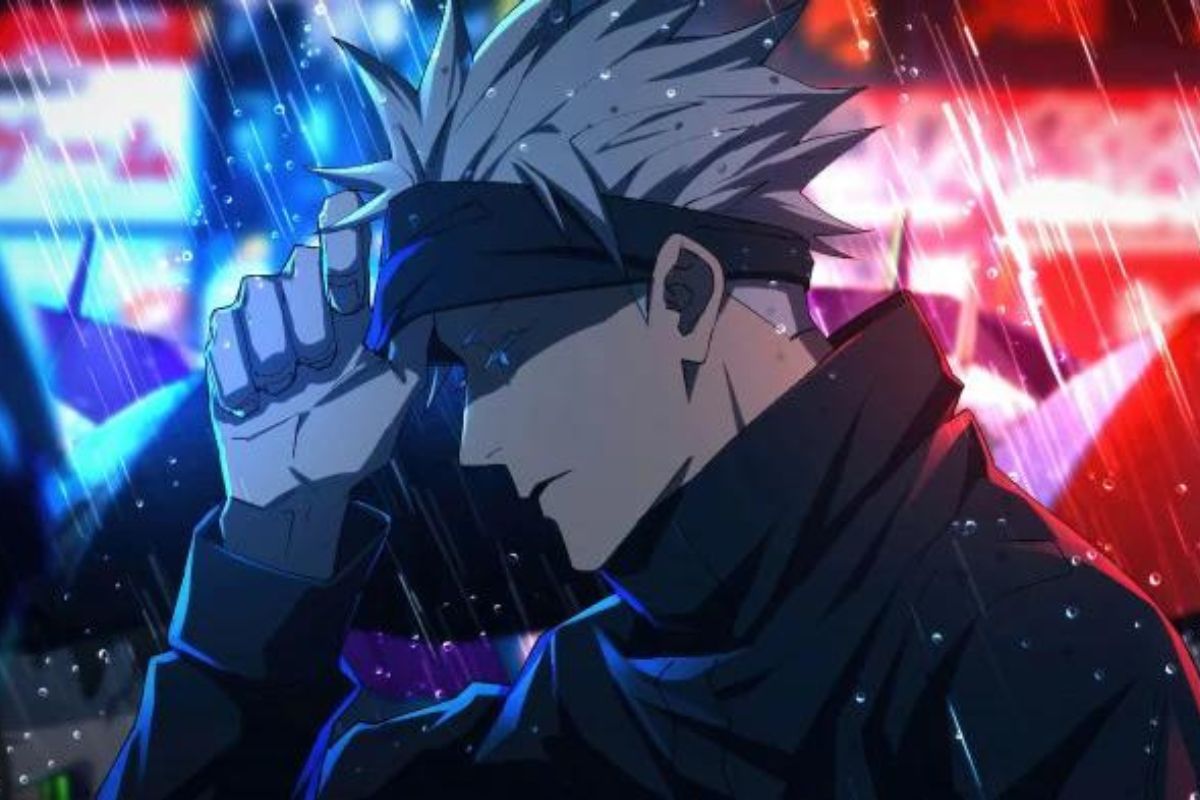 There has been a huge demand for anime streaming on platforms like Netflix, Amazon Prime, and many more.  Therefore, Apple devices have recently started a new initiative to add their Apple TV with a new Read more… 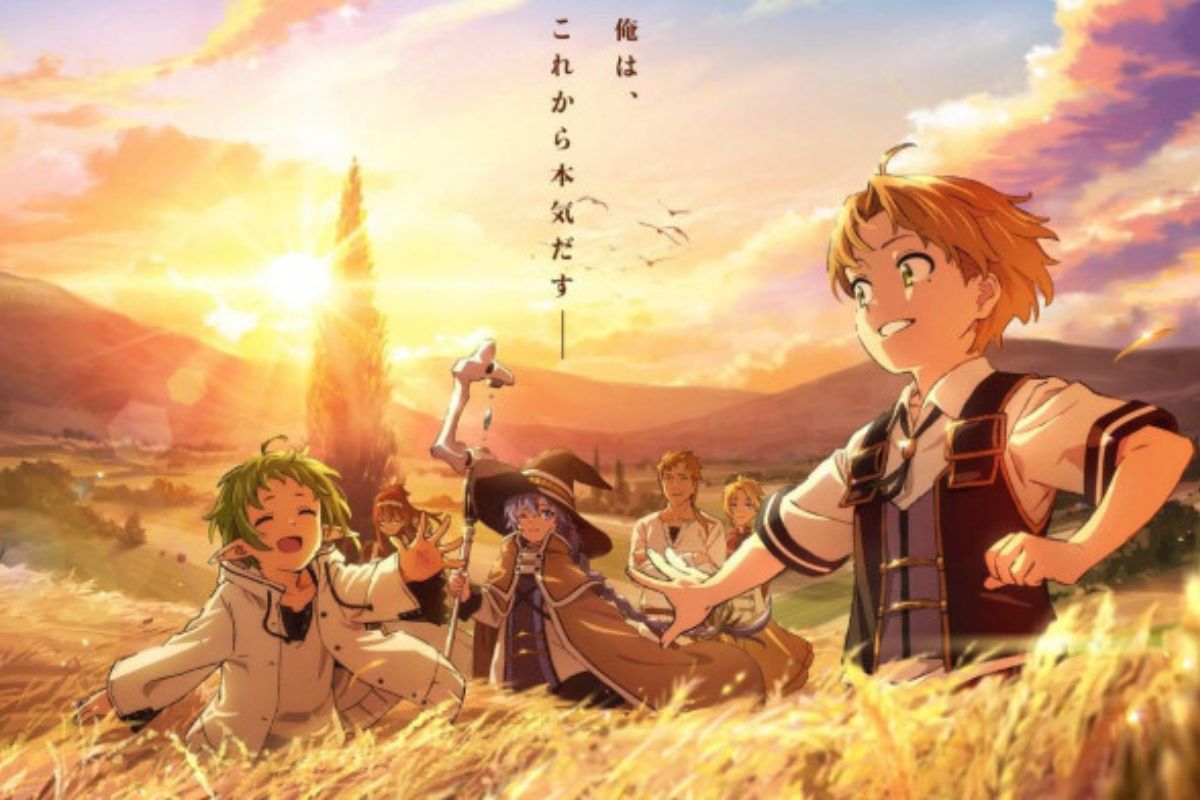 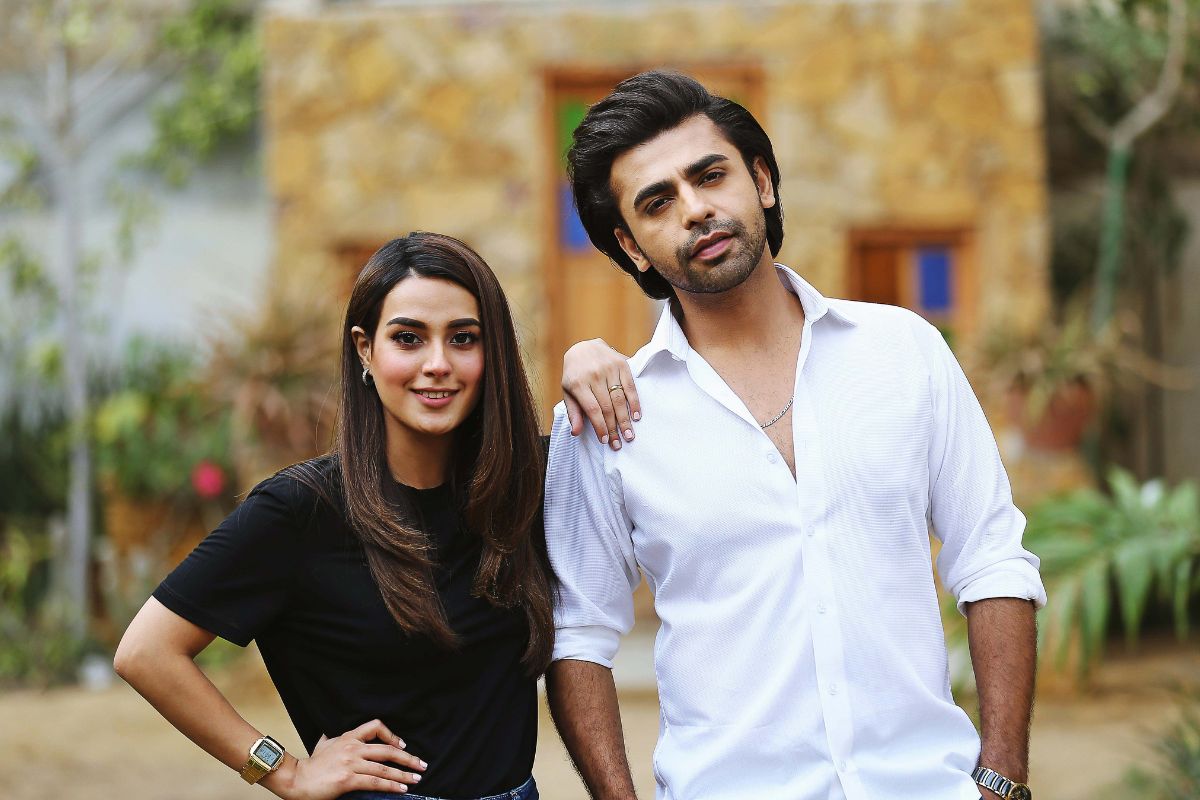