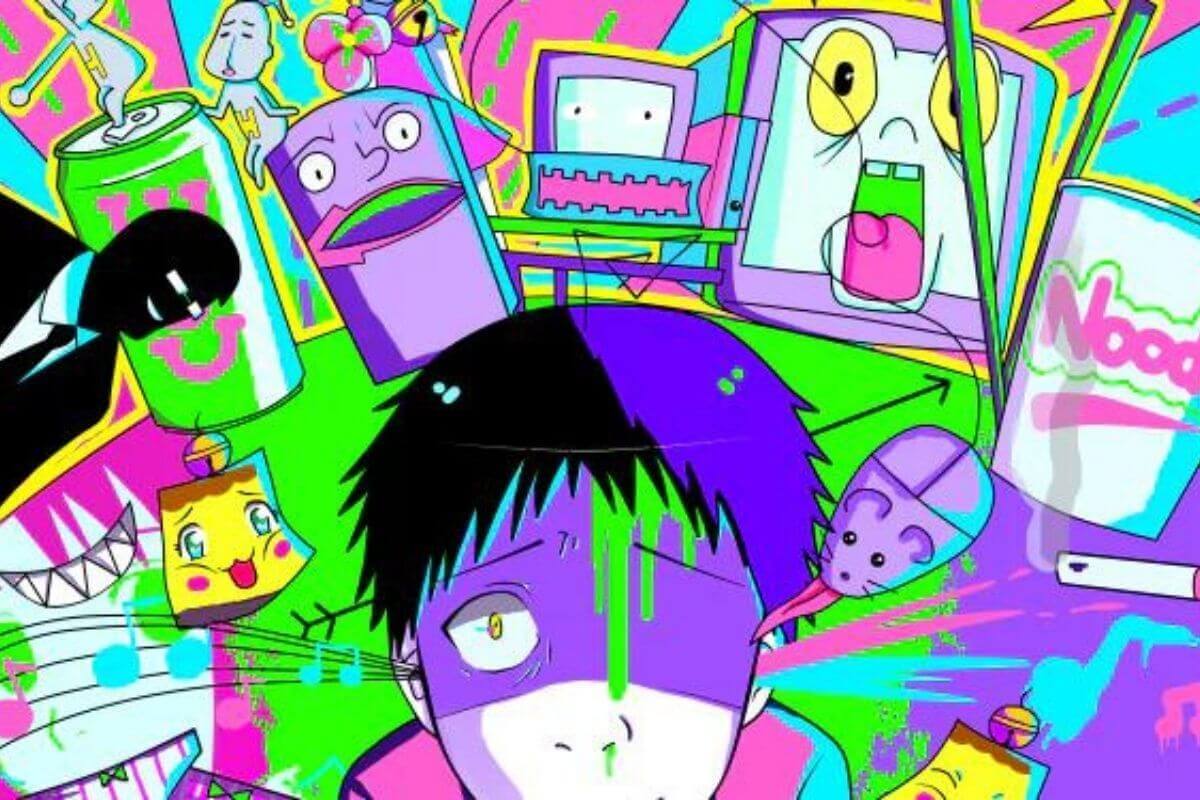 NHK ni Youkoso! or “Welcome to the NHK is a famous anime TV series based on the original manga by Tatsuhiko Takimoto. This anime deals with the pressure of society, delusions, and anxiety, which is presented in a funny but subtle way. Here is a list of 7 anime shows like Welcome to the NHK.

The anime builds a pace of comedy and thrusts its users to the actual concept, which, in every episode, revolves around the story’s protagonist Tatsuhiro Sato. The main character is a NEET (Not in Education, Employment, or Training.), who happens to live in a tiny apartment and hasn’t left his place for several years.

Today, we’ll be looking at some of the best Welcome to the NHK recommendations, which talk about loneliness and anxiety. Before moving forward, if you feel uneasy around these concepts and need help, please reach out to your loved ones or authorities that help people in distress. With that being said, here is a list of anime shows like Welcome to the NHK.

No Matter How I Look at It, It’s You Guys’ Fault I’m Not Popular! “WataMote”

WataMote is anything but ordinary. It takes the concept of loneliness and slams it on the viewer’s face with a twist of comedy. This show is what would happen if Sato was a girl, and that too in the high school era. The story revolves around Tomoko Kuroki, who spends her day in complete isolation from the world and has trouble speaking or reaching out to people.

Viewers, who are socially awkward, can relate to Kuroki because she thinks and acts like real people in real-life scenarios. If you like anything about Welcome to the NHK, then WataMote has to be on your list.

Anohana: The Flower We Saw That Day

Anohana: The Flower We Saw That Day is something that deals with more than just loneliness and anxiety. It is a story of love, regret, and everything that makes your heart pound. The story follows a group of six sixth-grade-age childhood friends trying to overcome a tragedy that took the life of one of their friends.

The narrative goes into the past and present while conveying the message of grief and the loss of their friend Menma. The show will keep you at the edge of your seat while making you cry throughout the ending.

Sayonara Zetsubou Sensei comically represents mental health issues. The show is entirely built on dark comedy and features sensitive subjects without being serious about it. The protagonist, Nozomu Itoshiki, is a school teacher who is highly suicidal but cracks a few jokes about the existential crisis now and then.

Similarly, other characters suffer from mental disorders but refuse to be active about their problems. The output you get is a comedic representation of every struggle of modern human beings.

My Youth Romantic Comedy Is Wrong, As I Expected, or Oregairu in short, is a fantastic anime series about people who sucks at communicating their feelings with others. The anime spans three different seasons and watches over the life of three main protagonists.

The male lead is Hikigaya Hachiman, who believes that everything is sugar-coated in this world and people have stopped being real to please others. The other two protagonists are Yukino Yukinoshita and Yui Yuigahama.

The show slowly builds up the story while keeping up with your own thoughts, thinking about what would you do if you were in the shoes of Yukino, Yui, and Hachiman. This show is a must if you wonder why I am praising it so much.

Your Lie In April

If you ever wonder what it feels like to be at the top of the world and then suddenly crash down to your reality, then this show is for you. Like Welcome to the NHK, Your Lie In April also deals with the everyday life of an individual who has given up on his long dream of playing the piano.

Though Sato’s dilemma forced him to be shut in, Kousei leaves the world of musicians and takes an oath never to play the piano again. Will he succeed in his life by harboring his feelings and talents, or will someone come to him and open the doors to his heart? Well, there is only one way to find out, and this is watching the show right now.

A Silent Voice is a powerful message for those who judge too quickly. It dives deeper into psychology and why certain people seem broken. The story works in two timelines where the two protagonists share a negative memory and how they try to overcome it in their own unique ways.

The show teaches you empathy and how your behavior can destroy someone else’s life without you realizing it. If you’ve ever broken someone’s heart and want to build up the courage to apologize to them, then you should pick up some life lessons from A Silent Voice.

Perfect Blue takes an artistic approach to the life of a pop idol turned actress. The show displays the life of Mima Kirigoe, who moves into acting as a way to make more money and become successful in her career. However, she soon learns that the entertainment industry is not as it seems, and she then shuts herself in an image that haunts her in life.

The show uses multiple forms of visual representation to depict the character’s feelings, and this show is not for light-hearted people because it talks about the reality of this industry and does it well by being blunt about it.

Also Read: 8 masterpieces by Ito Junji that have to be on your list