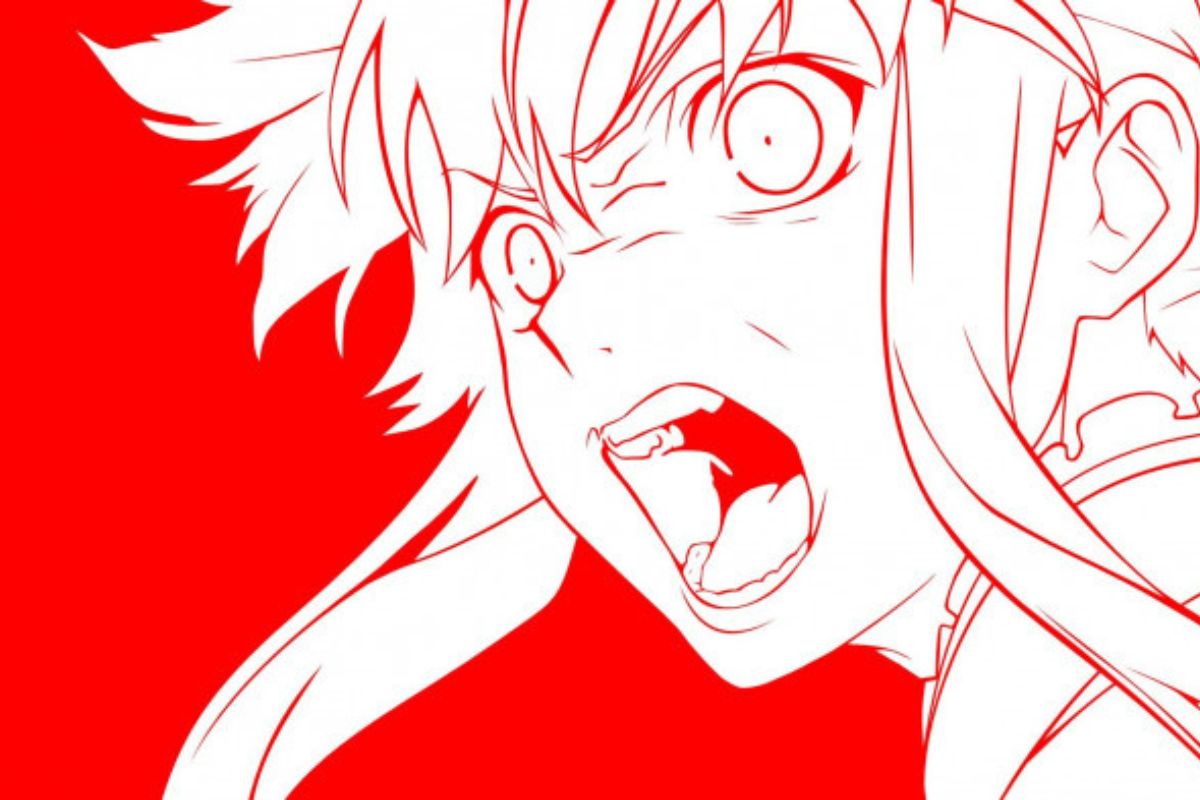 You have certainly come across cute and sweet anime characters, but Yandere? Have you?

Yanderes are not only the evil characters they seem. Instead, they are more realistic than any anime characters because they possess human-like sins.

Though the protagonist is the main character of an anime, some characters, especially Yandere, steal the show. Let’s check out some of the most popular Yandere characters in anime and manga that you should know about. 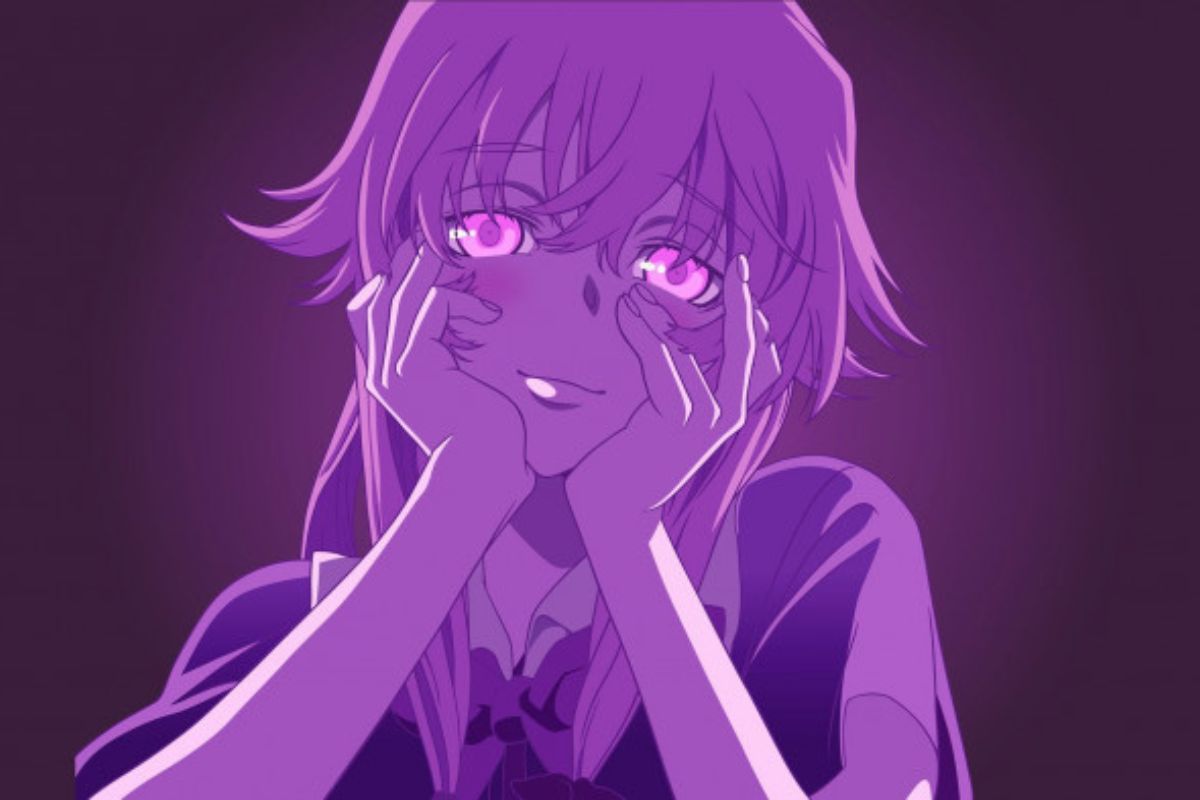 Sakae Esonu’s character outstands any other yandere for her exceptional strength and dogged determination to protect the main male protagonist of ‘Future Diary,’ Yukiteru Amano. A sweet, shy, pink-eyed girl with pink hair is actually the opposite of her looks.

Her presentation to be perfect amongst the students goes in vain with the gradual revelation of her psychopathic characteristics. She thinks not twice about killing other characters for Yukitero.

However, with all her protection, she unknowingly often becomes an obstacle to Yuki.

An attractive silver-haired woman with pretty eyes, Anna is the main antagonist of the series Shimoneta: A Boring World Where the Concept of Dirty Jokes Doesn’t Exist.

The kind-hearted, innocent girl leaves no stone unturned to make Okuma, her childhood boyfriend, fall in love with her. She chases him, uses “love nectar” to seduce him, and brutally hurts other girls who come near Okuma.

The important character of ‘School Days,’ ‘Summer Days,’ and ‘Cross Days,’ Kotonoha Katsura, is a beautiful girl with a slender and mature body. She has dark purple silky straight hair and large dark purple eyes.

Getting out of her shy personality Kotonoha thinks not twice about offering herself to Makoto to strengthen their bond. Despite being scared of males, she seems to care for her love to the extent that makes her one of the Yandere.

Similarly, for Makoto’s love, she not only can kill others but also, at times, can hurt herself too.

The central character of the series ‘Shuffle!’ and the side character of ‘Princess x Princess,’ Kaede Fuyou, is a modest, orange-headed attractive young lady.

Her sole person of disgust turned out to be her center of attraction when she learned that it was not Rin who caused her parents’ death, but it was really an accident.

After this realization, she grew more fond of him, and even other girls’ presence near him would lead her to take brutal steps against them.

In a scene after Rin and Asa return from a date, Kaede is seen to cause Asa’s heart attack by slamming her against a wall.

Akane has a mysterious pale face, crimson eyes, and long red hair with a low bun-ponytail to the left.

She is also one of the pure and genuine Yandere. Like other yandere characters, she too seems innocent at first; however, her indelible affection for Seiji proves her true characteristic.

Fair-skinned, black-haired, and blue-eyed Shirayuki is a girl with conventional Japanese beauty. She appears in Anime, light novels, manga, and video games.

The shy, reserved, and calm girl is like “the idealized Japanese woman” who is very loyal to Kinji. However, her extreme loyalty induces her jealousy, making other characters, especially the girls, suffer.

She can’t bear the existence of other girls near Kinji. She once assaulted Aria for living with Kinji.

The main antagonist of ‘Guilty Crown,’ Mana Ouma, has a mysterious connection with Gai, Inori, and Shuichiro Keido.

Whitish pink-haired Mana is a sweet and loving sister to Shu. However, after being affected by the Apocalypse virus, she becomes a sadistic character longing for Shu’s love.

Yuka Minase is the character of the series ’11eyes’, ‘Sin, Damnation and the Atonement Girl, and ‘After Story.’

The gentle girl Yuka goes crazy when she finds Kakeru with other girls. Especially after the incident of Red Night, she becomes more possessive with Kakeru, which widens the distance between them.

She is presented more as a selfish girl in anime than in manga or other visual novels. She is seen to care more obsessively about Makoto in the series.

Ayano Aishi of ‘Yandere Simulator’ and ‘Yandere no Sutoka’ is more of a pledged yandere.

Ayano’s dream is fulfilled as soon as she sees the Senpai, Taro Yamada, in the second year of her school.

The ecstatic Ayano turns into a determined and possessive girl with the arrival of her rival and childhood friend Osana Najimi in Taro’s life.