Is Mikey The Second-Time Leaper in Tokyo Revengers?

The new chapter of Tokyo Revengers took an interesting turn and brought some recent events to fans. The reveal seems to have stocked the manga readers because Tokyo Revengers might have more leapers besides Takemichi. Since we’re discussing it, let’s see if Mikey is the second-time leaper in Toky Revenges or not.

The latest chapter in Tokyo Revengers manga unveiled one of the greatest mysteries around Takemichi Hanagaki, the only known time leaper who can go back and forth in time. However, the mystery might be disappointing to some manga readers because it is not what everyone expected from the plot.

However, if you’re not reading the manga and waiting for the next season of the anime, then it would be better if you just avoid this post because we’ll be talking about major spoilers here.

Tokyo Revengers chapter 268, “Another Such,” explained 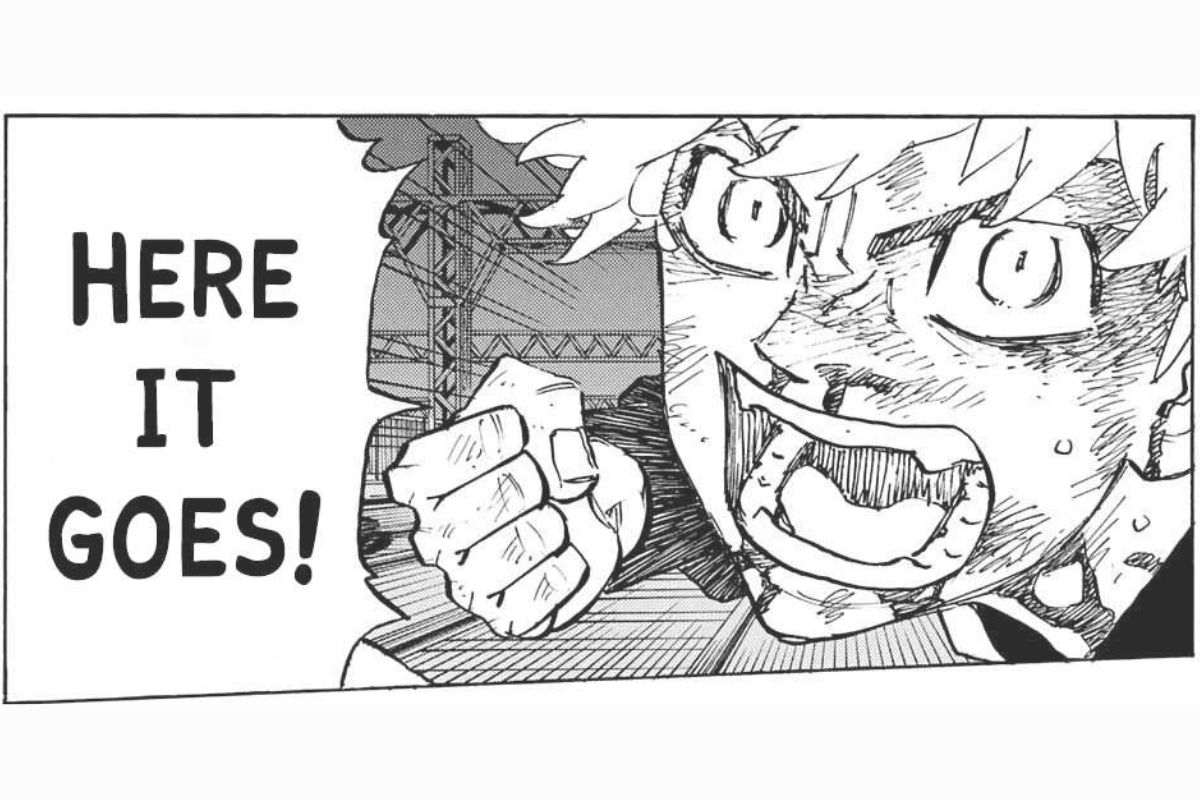 In chapter 268, named “Another Such,” the panels start with Takemichi looking for an opening with his fight against Mikey. Once he gets the 1 second opening after Mikey’s attack, the story’s protagonist lands a punch on Mike’s face. Seeing the impossibility of the fight and Takemichi’s perfect punch that puts Mikey on the ground, the crowds start cheering for him, including Haruchiyo Sanzu and the other characters.

‘Seeing the fight, the Toman gang members start shouting “Toman, Toman, Toman” as a way to encourage Takemichi that he could have a shot against Mikey since he was able to land a punch at him. Seining Takemichi in action, the team members get motivated, and Chifuyu Matsuno starts crying and says, “Don’t make me cry!” as a way to express his happiness over the fight.

Since Mikey is one of the strongest characters in the story, it is not quite enough to beat Mikey. While getting up, Mikey sarcastically says, “All this fuss over a single punch?” Both characters prepare for the next round.

Now, after this panel, we can see Mikey’s involvement in the time leap phenomena, and he was already aware of all things that were happening around Takemichi and how he was able to time leap.

RELATED: Anime Conventions Happening In The USA Between 2022-2023

Is Mikey the second-time leaper in Tokyo Revengers? 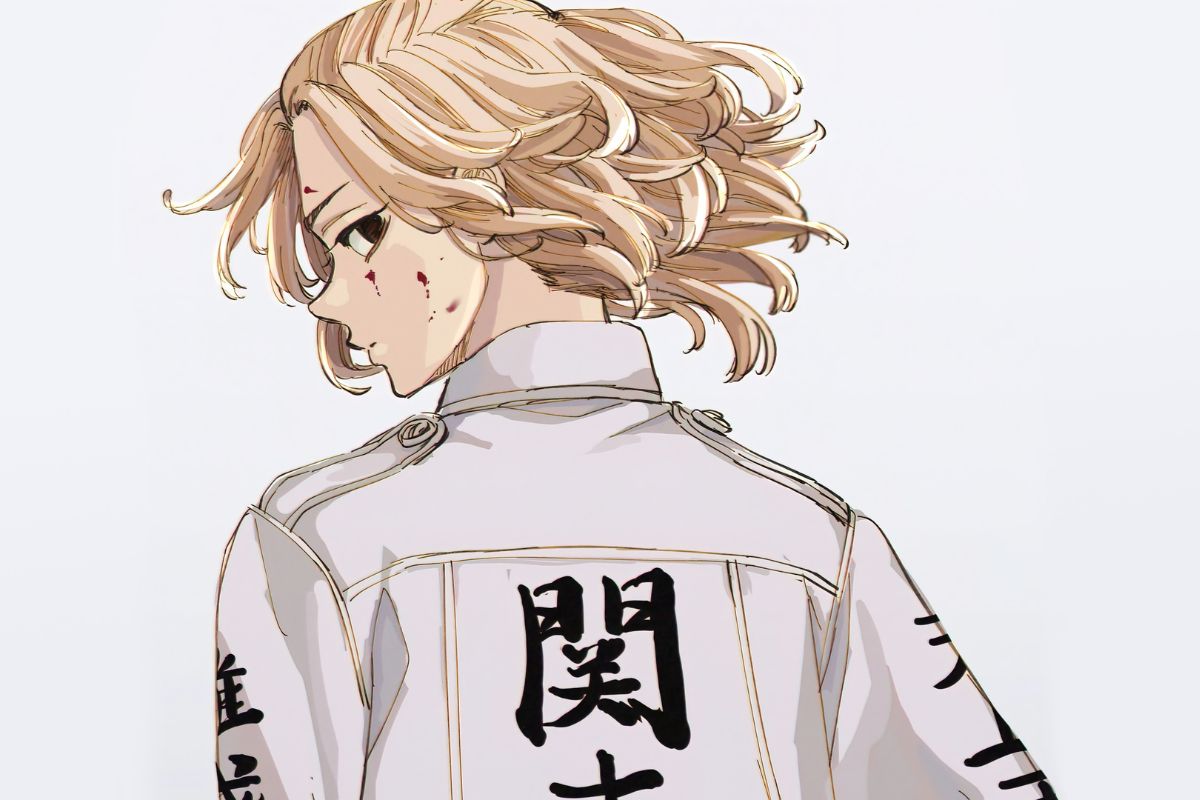 In the next panel, Mikey tries landing a kick on Takemichi and asks why he returned to the past and, after seeing the video message, why he is back in the same timeline. Mikey says that he promised to save all the members of Toman and he will protect Hina-Chan.

Mikey shouts Takemichi says that he should leave him alone. In the middle of the fight, he stops and explains that if Takemichi keeps returning to the past, everything Mikey has done up to now will go to waste.

However, Takemichi says that he knows what he is doing, which can be interpreted that Takemichi hasn’t picked up on the part that Mikey knows about the time leap and the people doing it.

Towards the end of the panels, Takemichi to Mikey that the darkness inside Mikey is deeper than he thinks, and he can only ask for any help from help at the end of his dying moments. Takemichi comforts Mikey and says, “I know you were suffering from it. That’s why I came back.”

Takemichi asks him why he suffers so much, and while replaying, Mikey lands another kick on him and says, “I know that; I can’t do anything about it.” Takemichi blocks his kicks and confirms that he is getting faster as both fights for longer.

Upon releasing the conclusion on this fight, Takemichi explains that when he returned to the past two years ago, Mikey was not the person he is fighting right now. Takemichi asks what happened to him in those years and why he is not telling him anything about it.

ALSO READ: Why You Should Start Watching Naruto, Even Though It’s Long

Who is the other time leaper in Tokyo Revengers? 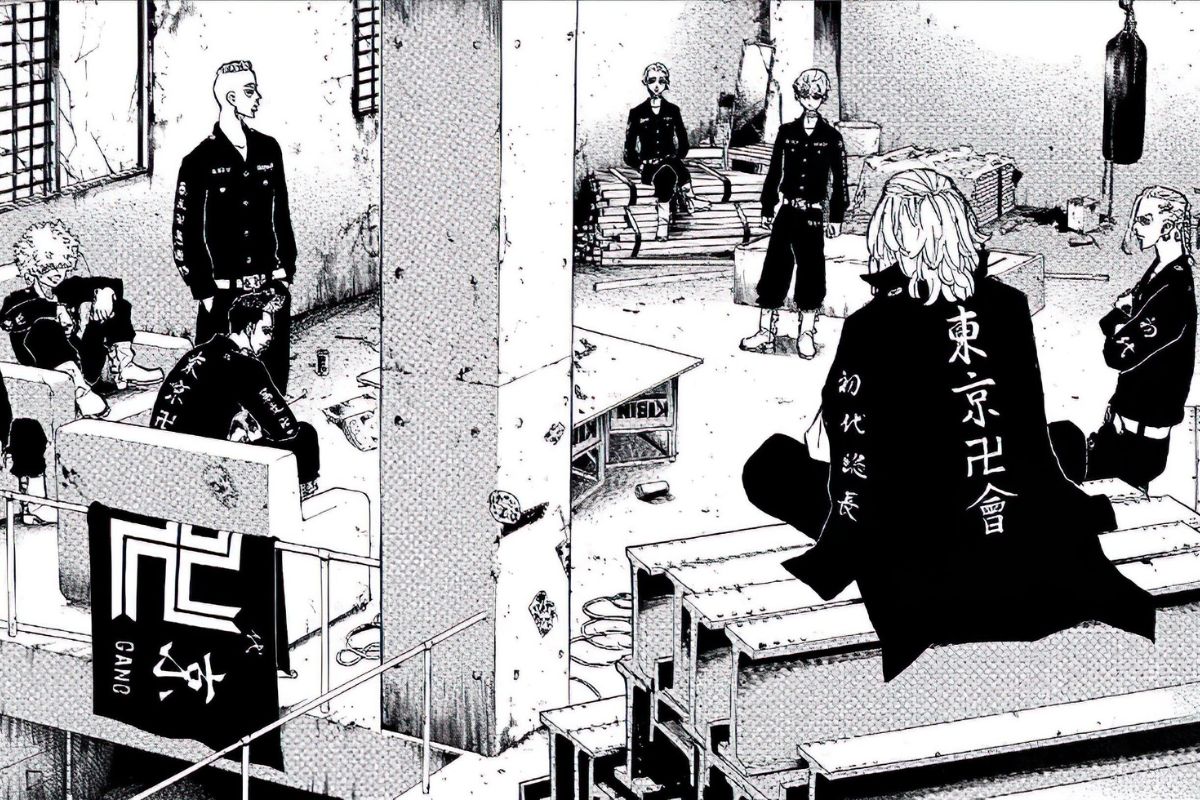 In response, Mikey says, “I’ve been trying to figure this out for a long time. I never knew what this Dark Urge was.” He explains to Takemichi that he only got to know about “Dark Urge” after the battle of the Three Deities.

Between the conversation, Mikey lands another kick on Takemichi, dropping him to the floor. After that, Mikey explains that Wakasa informed him that if they were still in the first timeline, then Takemichi didn’t have to go through all the trouble he was facing now.

At this point, Takemichi loses his senses because of the conversation and the words about the timeline coming out of Mikey’s mouth. To explain what he is trying to say, Mikey says, “The Dark Impulse is born out of love.”