Anime Conventions Happening In The USA Between 2022-2023

In the last couple of years, anime and manga have become a worldwide industry, catering to a broad audience across continents. In one of its mediums, anime viewers and pop culture enthusiasts collaborate to create amazing art pieces, often showcased in events called anime conventions.

Every year, anime conventions and pop culture events, including Kpop parties, and gaming events, attract thousands of fans who cosplay, play video games, attend special premiers, and create unforgettable memories. In short, an anime convention is an event where people from different backgrounds come together to celebrate Japanese entertainment coming straight out of Japan or places highly influenced by the Japanese animation industry.

Many Chinese, South Korean, and other East Asian nations are joining the anime convention community, bringing a new taste to the world of anime entertainment. These conventions help these individuals to showcase their skills and have a good time with them with panels, workshops, cosplay contests, and many single-day events.

There are various things one can do at an anime convention. Since this is a list of anime conventions happening in the USA between 2022-2023, many events will bring two different cultures together while more cultures will exchange ideas and delicacies inside the event venues.

Before we see all the American anime conventions happening between 2022-2023, let’s see what anime conventions are. If you are an American, there are plenty of opportunities to visit these conventions and have a good time. The social atmosphere would be layered with being around people who share the same interest as you.

What are anime conventions? 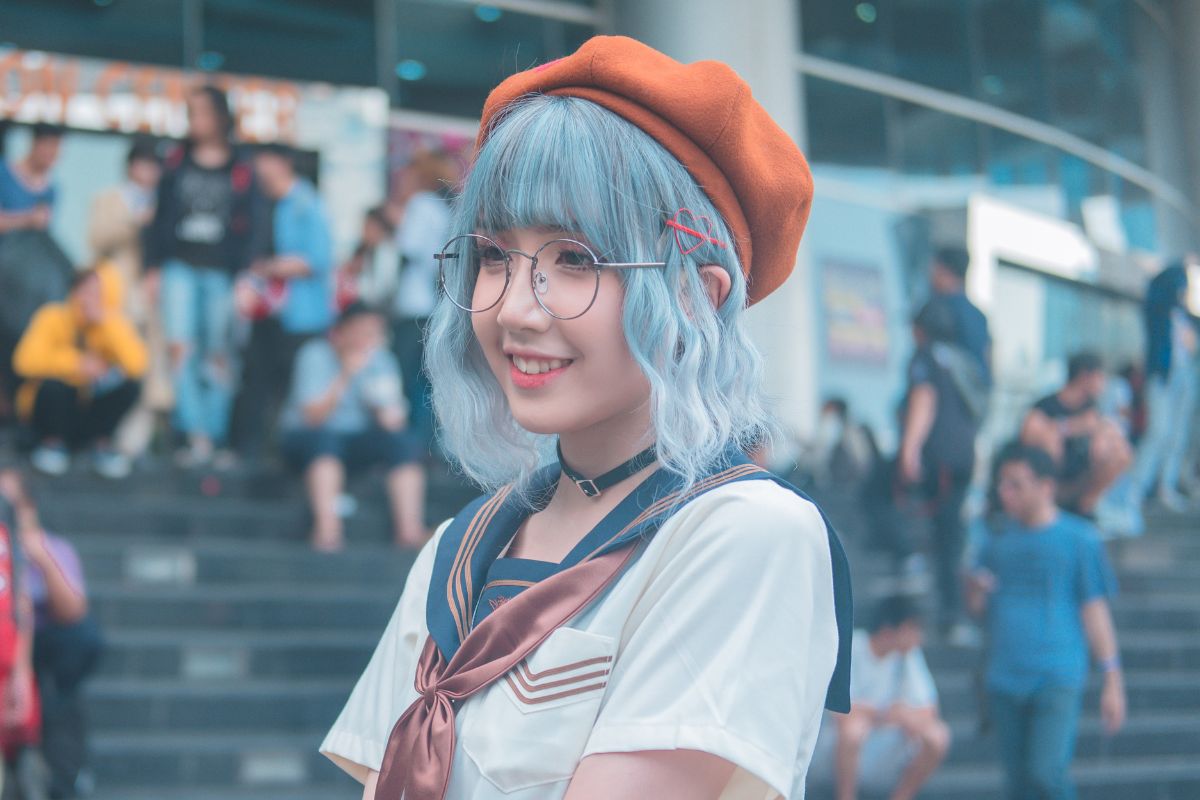 According to the internet, Japan’s first known anime convention was held in Comiket in 1975. It was a small get-together of people that later became a mass gathering where fans could buy and sell manga and market their creations.

Fast forward a couple of decades, technology developed, and in the early 80s, other mediums of manga entered the US markets, where shonen became the fastest growing genre of Japanese entertainment. Now, we can find almost everything about anime, like cosplay costumes, anime premiers, official and fan-made merchandise, video games, and fan-made comic series.

The new wave of creators has made anime conventions more legendary because now, regular people can create art, get paid for it, and have a good time with like-minded people. This phenomenon attracts millions of pop culture enthusiasts yearly, and it is growing strong as the medium reaches places nobody could’ve thought of.

The next anime and convention wave reached America in the last 2000s. Several companies and big entertainment corporations started venturing into Japanese entertainment in their cities, giving birth to anime events in the USA, which later became anime conventions.

These small events have gone up and above to attract global audiences, and events like Comic Con, Dragon Con, Tsubasacon, and Anime Expo, which are a big part of events and entertainment in the USA. Moreover, this anime convention has motivated countries in Europe, Asia, and America to invest in anime and make skyrocketing profits while giving countless hours of entertainment to visitors.

But aren’t you curious about what makes these anime events so interesting? What do these events offer, and what can people do during these events? Or how one can enjoy anime conventions? Worry not! Because we have an answer for that as well.

Why do people visit anime conventions? 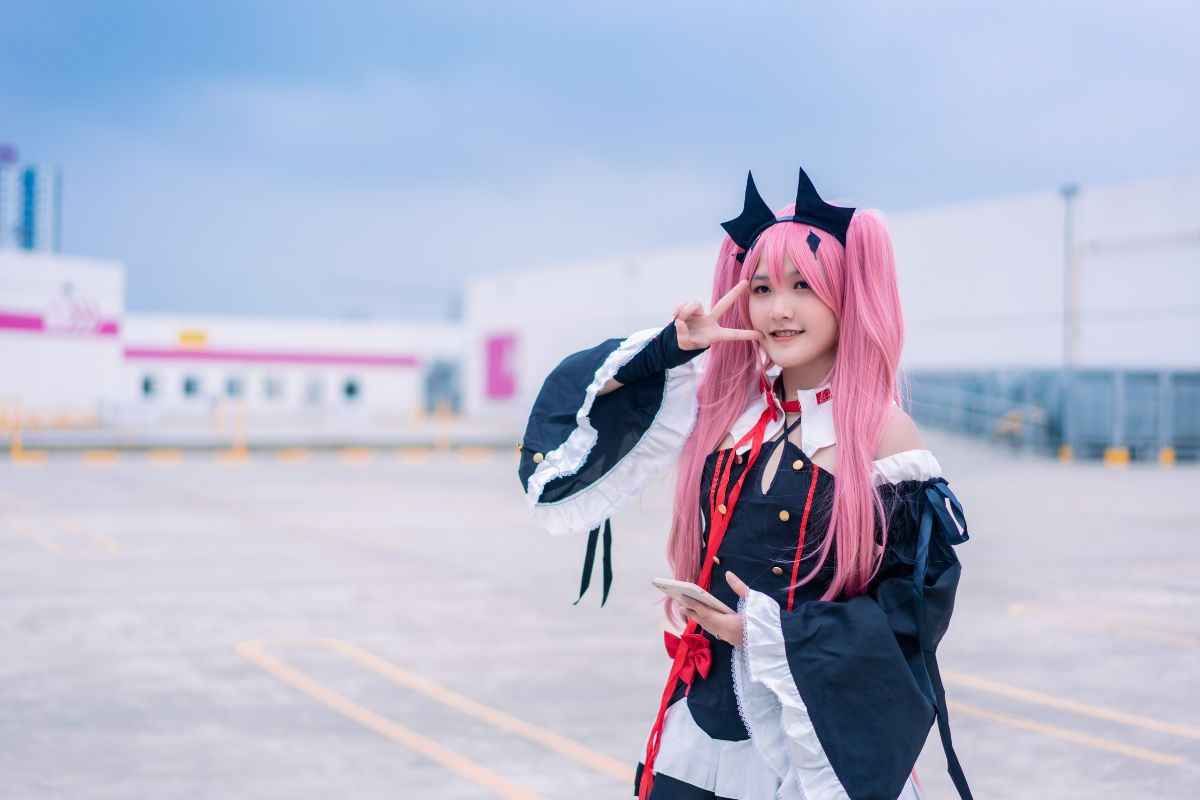 There are many reasons why people go to anime conventions. This includes watching the latest games and attending new movies and TV series premiers. Some people also visit these anime conventions to participate in cosplay games, purchase merchandise, attend signing events from their favorite artists, or simply hang out with people who share the same interest as them.

Anime conventions are not like a fairyland because they involve real people leaving their day-to-day life and trying to enjoy themselves with like-minded people. There are chances where a mishap can happen, and sometimes you can find yourself in a crowd of thousands of people, which can be intimidating for some people.

Nevertheless, it is still a place where you can form connections with people and appreciate your love for manga, video games, anime, and art. You can always look for these events to have a good time with people who’ll help you create memories and connections that will last forever.

Almost 50+ plus anime conventions are happening in the USA between 2022-2023. These events are taking place in popular cities and states in the USA, like Florida, Vancouver, New York City, Las Vegas, and many more.

Anime conventions in the USA 2023

How to book tickets to the anime conventions?

First, you can check out the event’s official website to see all the information about the event tickers, where to purchase them, and how much they are!

Secondly, most anime conventions have different ticket prices according to various perks. These include passes for entering the venue, tickets for movie premiers, and attending paid events that require extra money other than the venue tickets.

You have to select the size of your booth and where you want to boot to be. There are various sections at the Anime convention, like manga, comics, candies, eatery, and many more. Based on where you want your booth to be, you can pay the upfront fee and arrive early on the day of the event.

Since these events span 4 to 7 days, you can set up your booths based on days and sell your merchandise, artwork, food, and anything you want.

References for the data used in this article – Animecons.com