Naruto is the only anime loved by all, not just for its storyline, songs, and backstory but also for its techniques used by characters in the eyes. Each technique used is related to their eyes as it changes drastically. The changing looks with unique shapes is well-known as Dōjutsu, which means eye techniques.

All about Dōjutsu, AKA eye techniques in Naruto verse

The Dōjutsu is a rare ninja skill that uses the eyeballs, as some have passive effects on it, and for others, it works to activate the abilities within them.

According to Naruto experts, Dōjutsu is usually implanted or attained genetically, and they’re often termed to restrict this within their specific families.

But as we see their effects, it depletes their chakra, and dōjutsu (eye techniques) often leaves the shinobi free from their impact and allows them to use other ninjutsu or martial arts simultaneously.

So, what are some strongest dōjutsu used in the series “Naruto”?

Let us find out in my exclusive top 10 lists. (Spoilers Alert for those who haven’t watched it this article contains some spoilers from the anime)

So no further do; let’s start with the list. 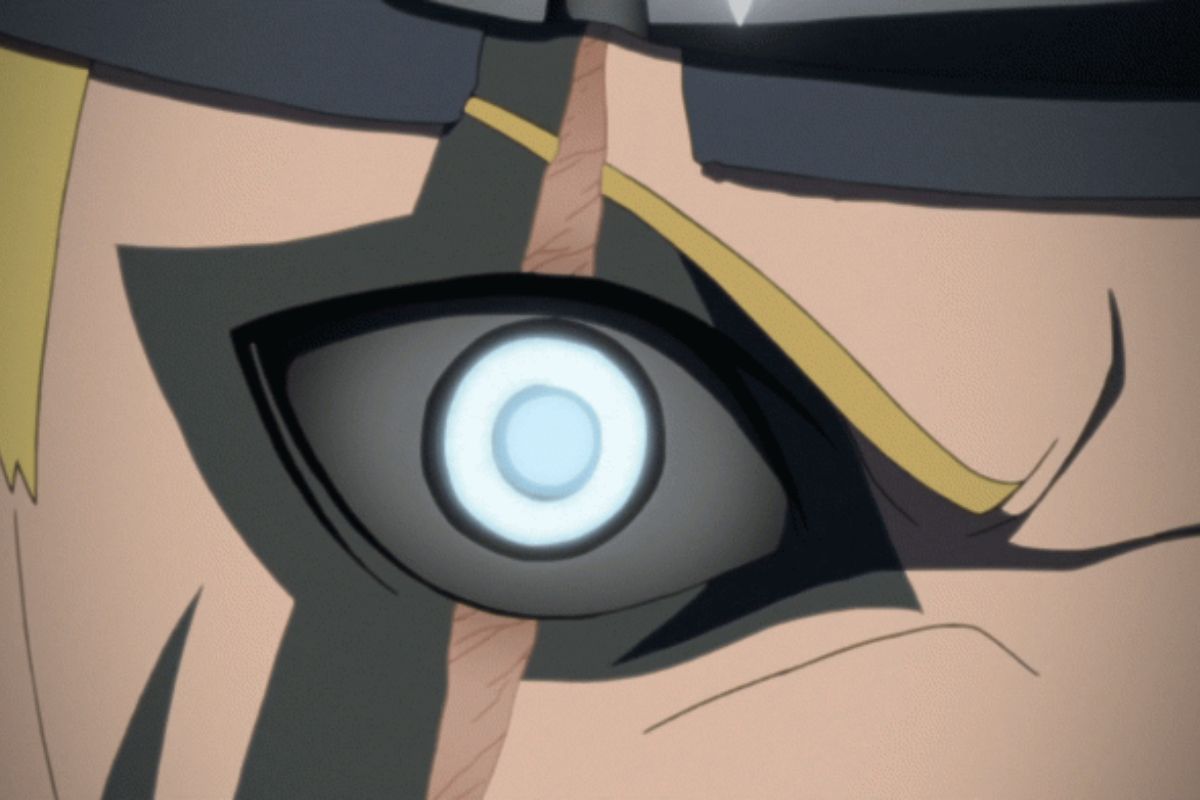 Like most of the dōjutsu (eye techniques) used in the series, the Jōgan provides help to Boruto to see from its chakra and allows him to track enemies across the area or field easily.

This enhanced his vision and helped him predict and take action against his enemy’s attacks, and it is said that it has more to it as we compare it to his other abilities, which Boruto has yet to learn during progress. 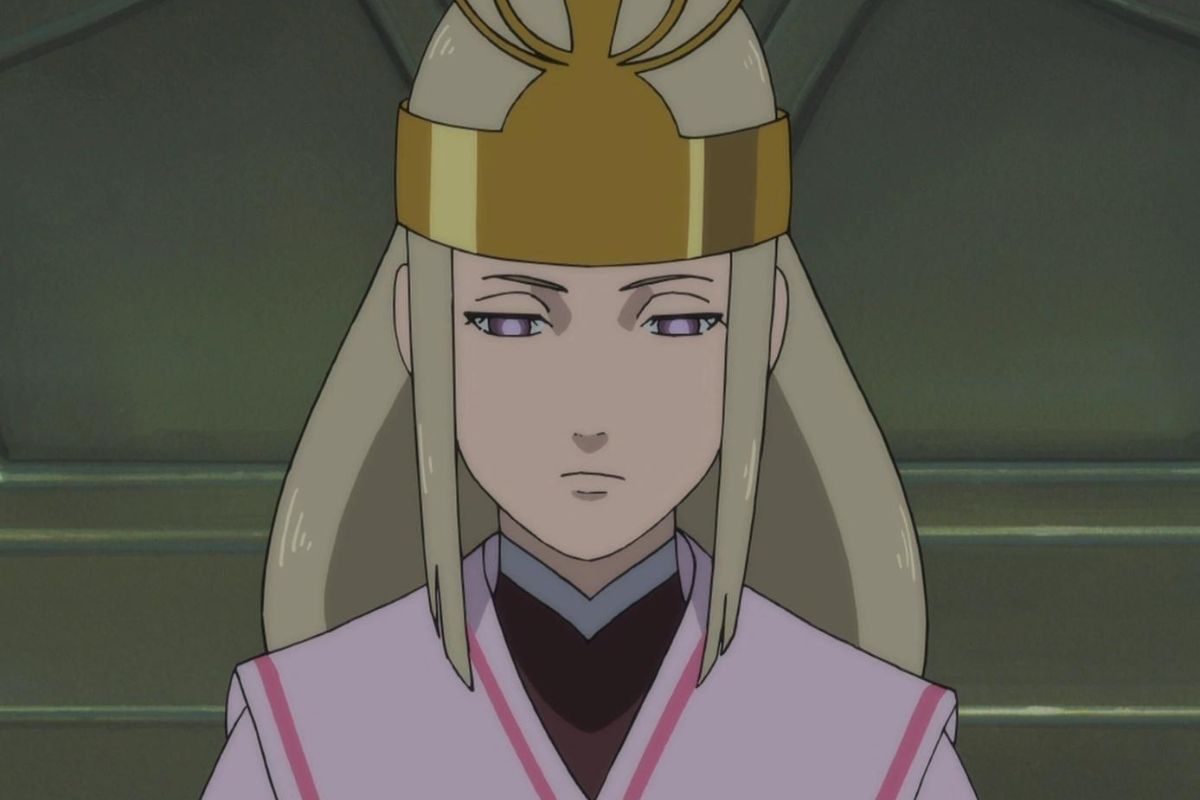 Shion has an unnamed dōjutsu technique that helps her see people’s futures and unique strategies.  Even though Shion believed that her visions were set in stone, she learned that they could be modified with enough action and strength.

The dōjutsu techniques are not used for any combat as it doesn’t have combat-related abilities or skills, but its ability to foresee the future makes it an indispensable weapon. 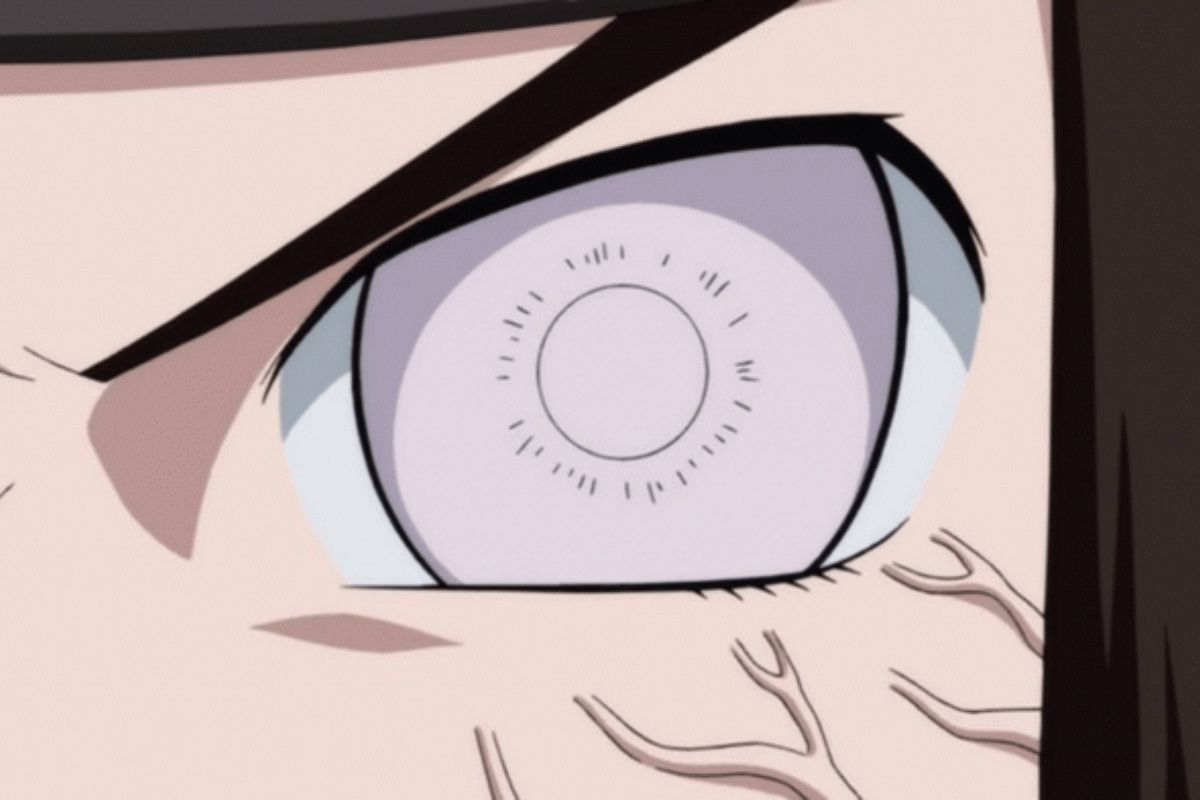 It is well known as one of “The Three Great Dōjutsu,” the Byakugan, which grants him nearly- 360º vision, along with a small blind spot to his neck at the back.

This lets technique users witness their surroundings and take action accordingly. It works assertively by permitting the user to target enemies’ chakra points with his martial arts, either against one’s will by opening or plugging them. 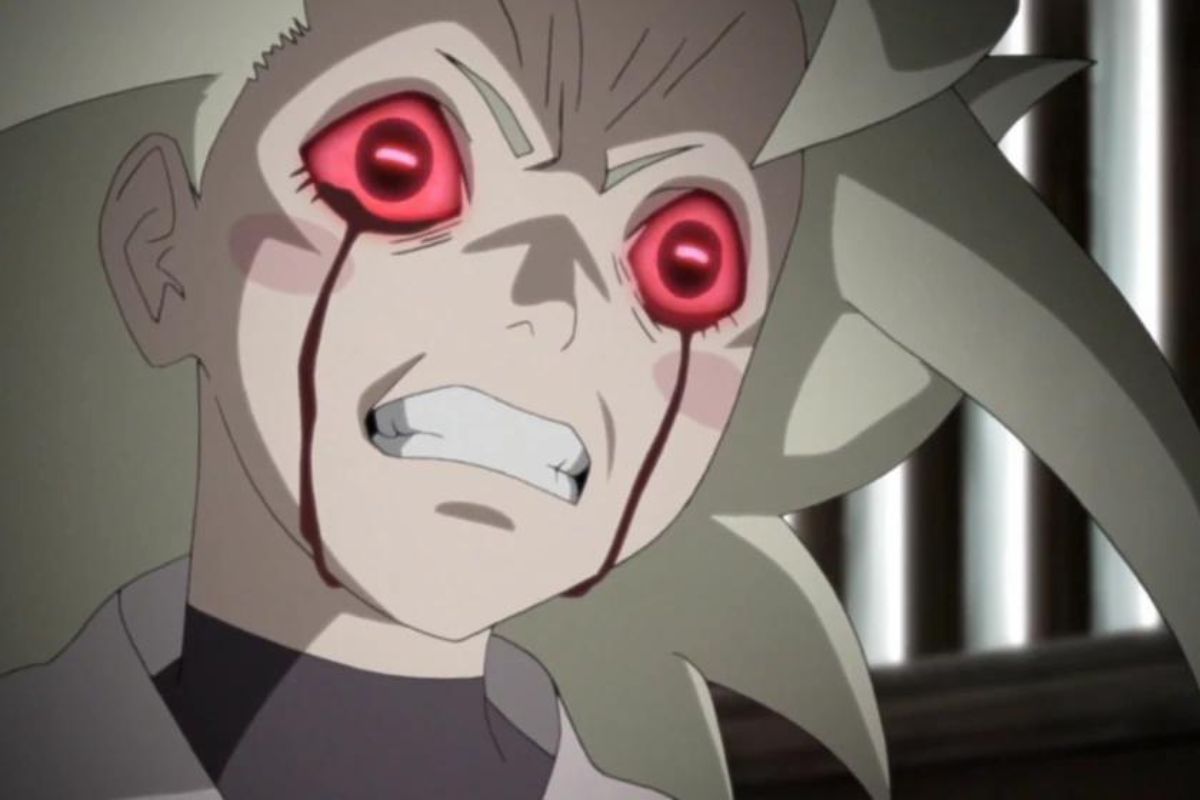 The Ketsuryūgan emits genjutsu just by making eye contact. Once it hits the opponents, they’re sent into a trance or have their minds examined for the information. Ketsuryūgan also sanctions the control of iron and blood. 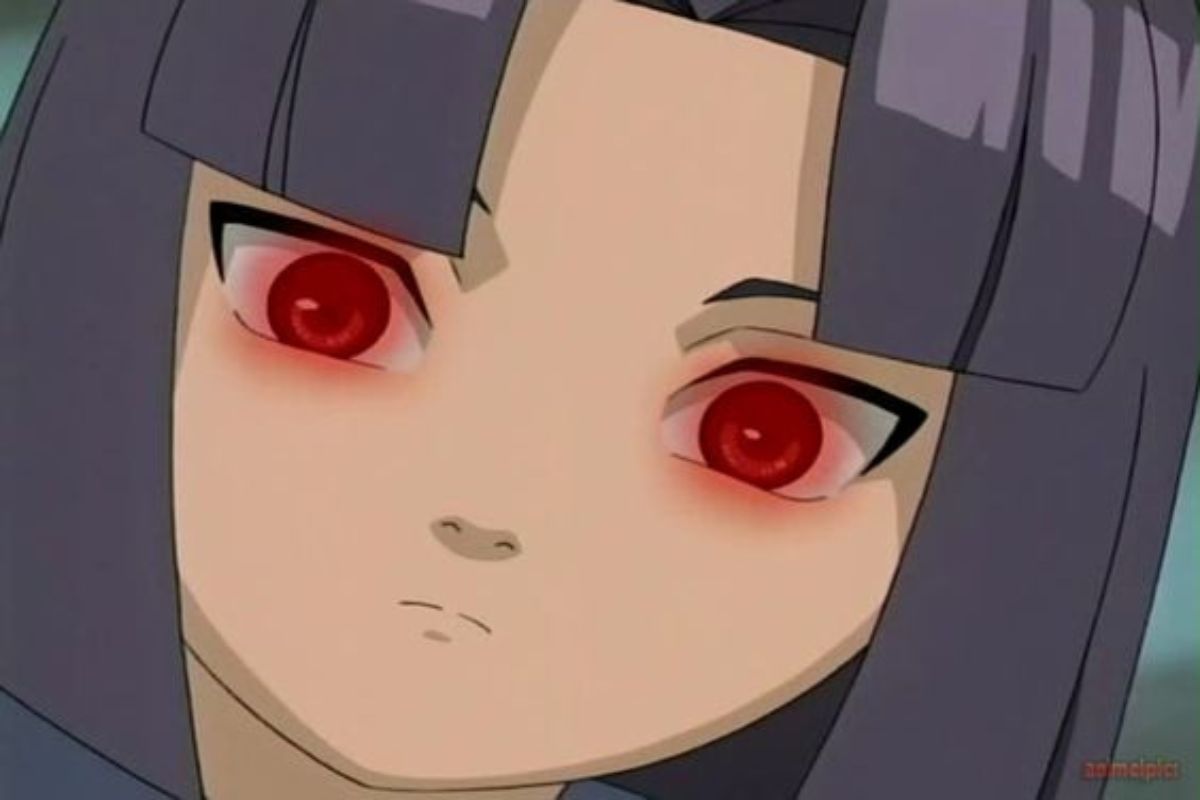 This technique is very similar to  Ketsuryūgan. Some fans assume that there the same technique. Ranmaru’s eyes grant similar mesmerizing powers. If it was not bad enough, they also render null and void to the other dōjutsu techniques; it’s like battering from the Byakugan’s amplifying vision. 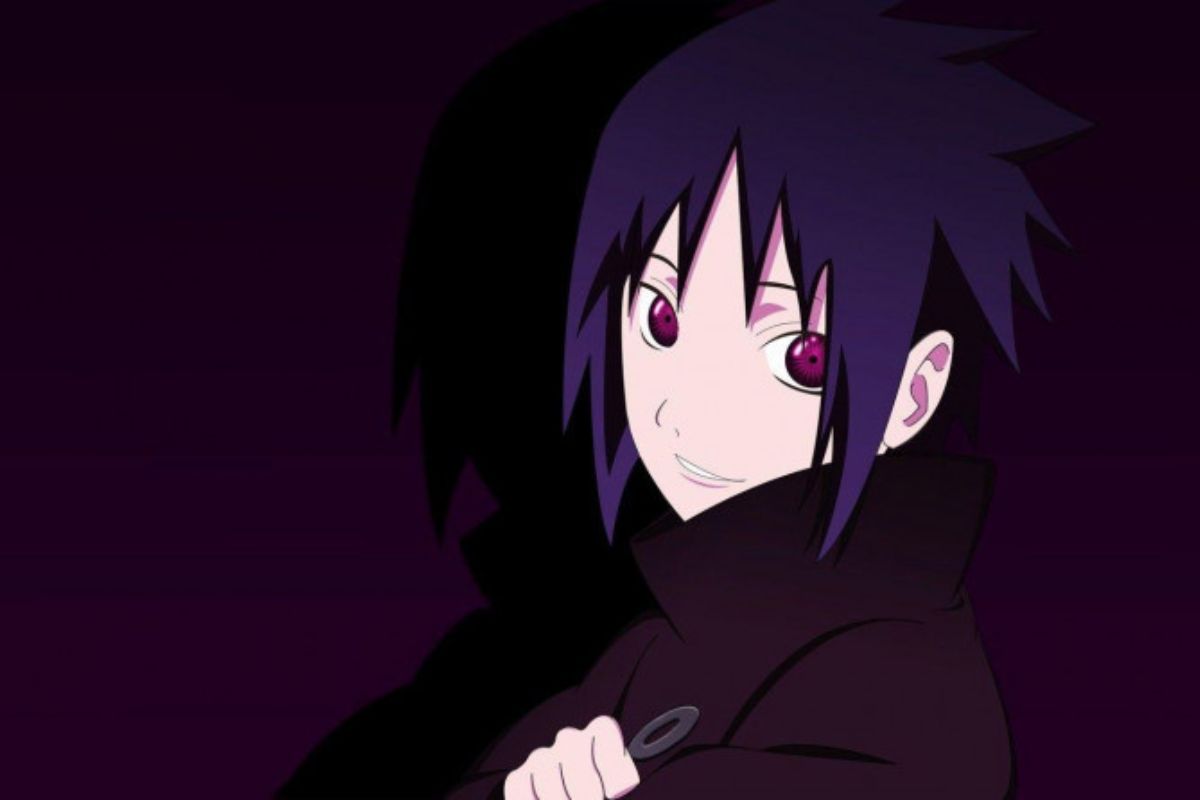 The notorious Sharingan grants two protuberant effects: the “Eye of Insight” and the “Eye of Hypnotism.” The first-mentioned provides a vision-intensifying power that resembles but is weaker than the Byakugan, which allows Sasuke to track his enemies and see on a microscopic level. 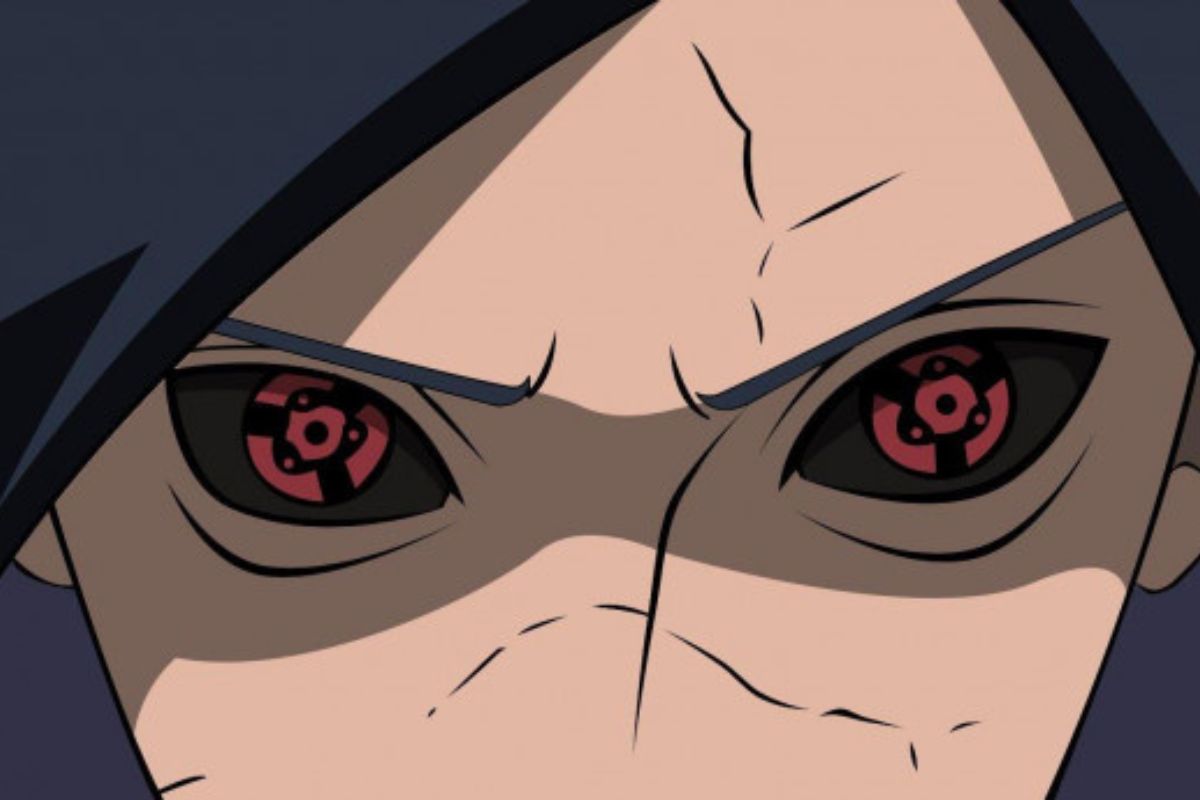 A state-of-the-art version of the standard Sharingan, the Mangekyō arouses after observing the companion’s death. To keep the possession of a usual Sharingan’s power, the Mangekyō demonstrate several new abilities that keep changing for each individual. 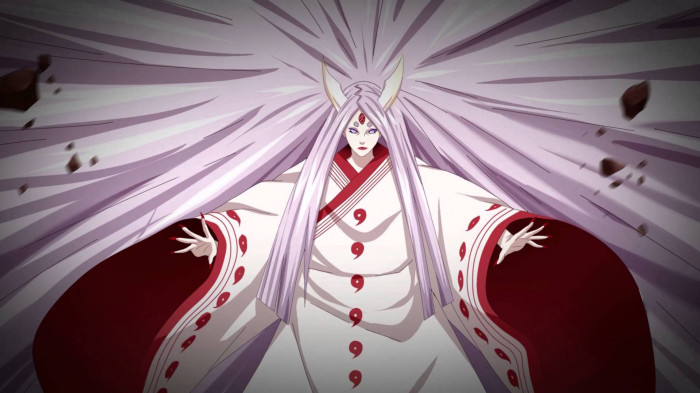 By releasing the Kaguya (which is well known to be the most robust character in the anime series), the Rinne grants a caliber Sharingan alongside the ability to use boundless Tsukuyomi. This technique can trap the entire world in a mirage. This tremendous power can only be warded off by combining the nine-tailed beasts’ chakra technique. 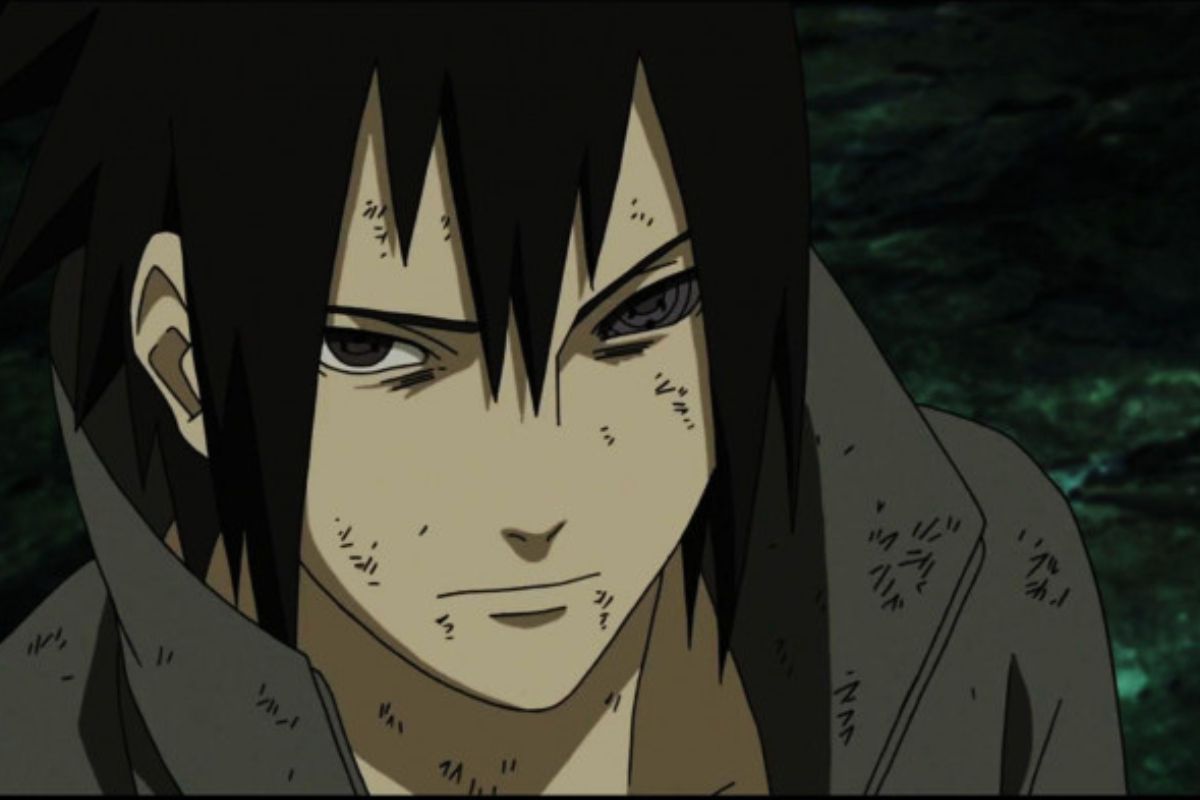 Applauded as the well-fortified of the Three Great Dōjutsu, the Rinnegan traces the chakra similarly to the Byakugan technique. In addition, users gain an outpouring of incredible chakra put to one side and quickly master any Jutsu plus all five nature variations. 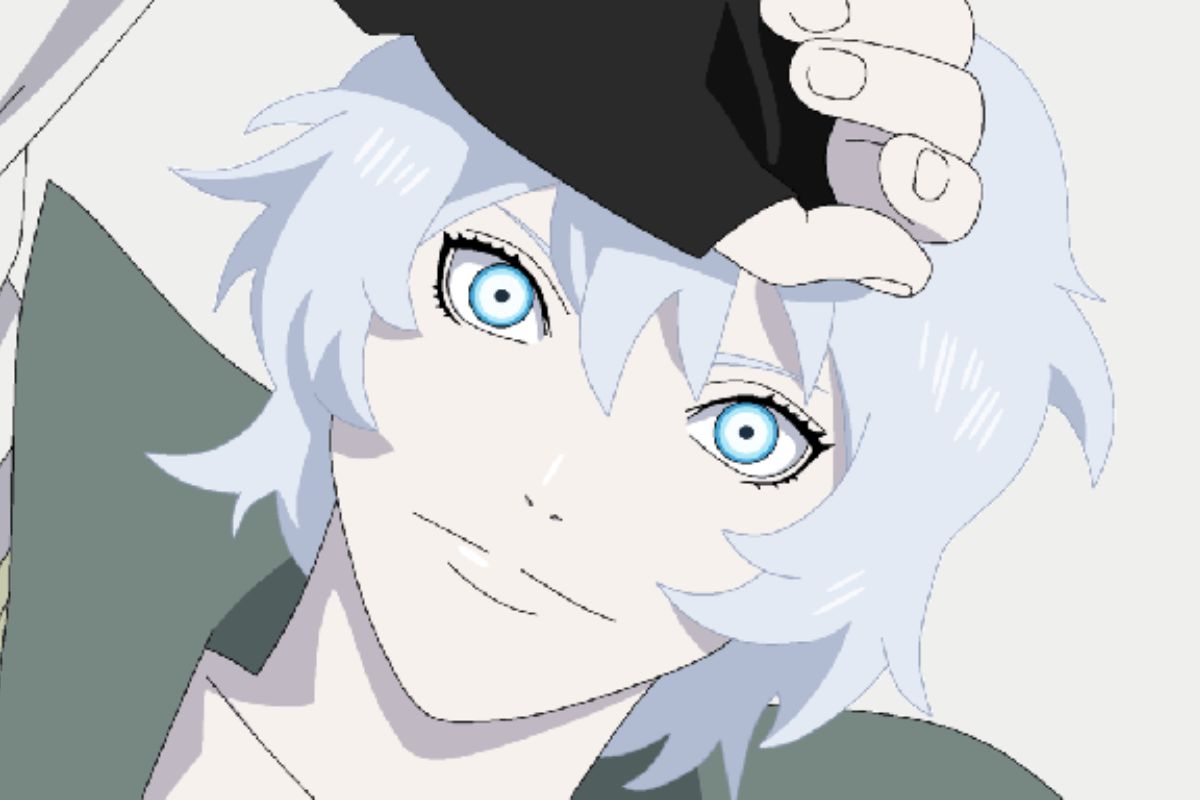 It was formally introduced in The Last: Naruto the Movie, the discerning-blue  Tenseigan forms when an Ōtsutsuki was awarded the Byakugan of a Hyūga, importantly presenting as the Byakugan’s final form.

It provides control over the moon and can create a life by using the Tenseigan. The Toneri had planned to smash the moon into Earth, then assemble a new population.