Published by Karishma Singh on January 2, 2023

It will be a great year for us, otakus, as many new anime series and movies will be released in 2023, and we’re here for all the anime news reporting for 2023.

As for the news, Tokyo revengers will also be released this January 2023. But we are not discussing it in this article.

We will be discussing Onii-chan wa Oshimai!, also called “My brother is Done For,” anime which will be one of the anime you should try this season.

The story revolves around the character Mahiro Oyama an otaku who loves Eroge. He turns into loli because of some unknown experiment by his sister.

Now his only aim is to turn back to his normal self. But his only sister wanted to keep him as he is now because he looked adorable that way.

About the Manga of Oniichan wa Oshimai Manga 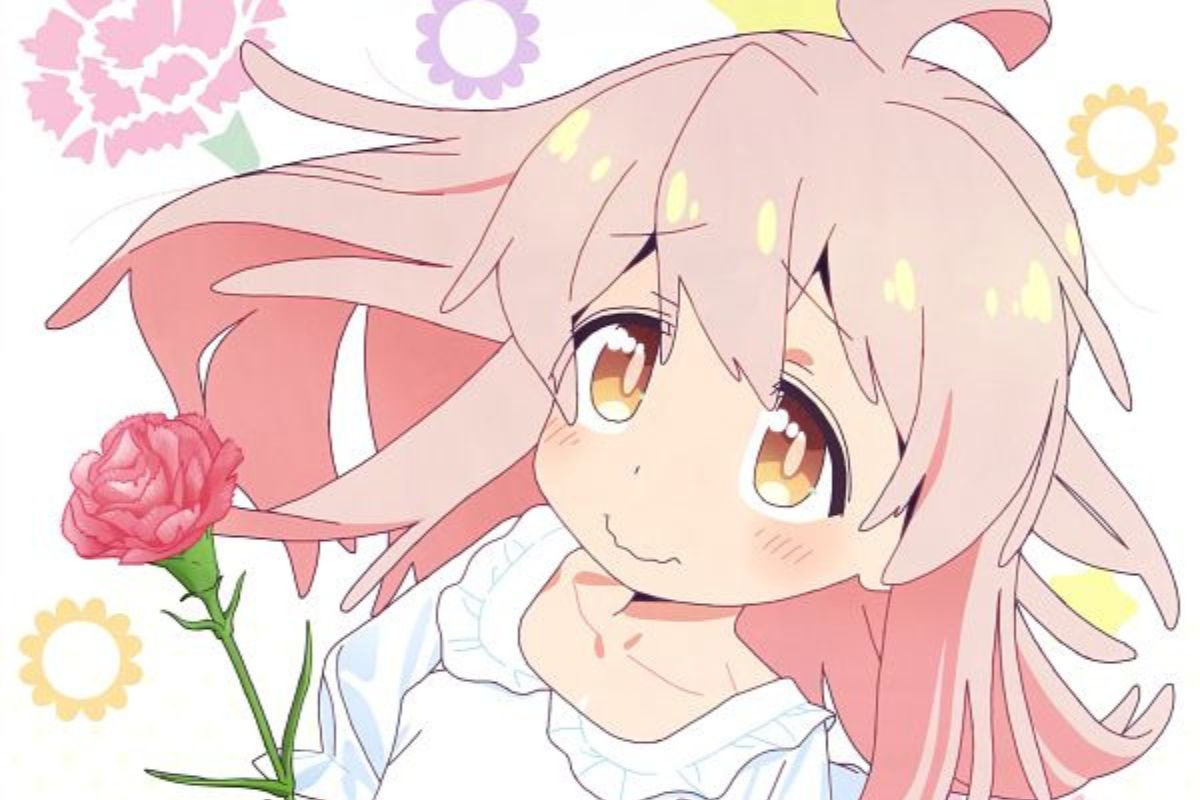 Manga readers of the series had never imagined that it would get a whole anime adaptation for the series.

Fans are excited to know about the release date for the series. It is the only series with a good gender-bender plot and cute lolis for lovers.

The manga for this series was published in June 2018 and was written by author Nekotofu.