Published by Karishma Singh on November 30, 2022

Before starting to read, this article contains spoilers; if you are okay with them, only continue reading. After analyzing the chainsaw man episode 8 preview video, it seems that maybe the most popular waifu from chainsaw man, Himeno, will be killed in the coming episode.

In the series, fans have come across that Chainsaw Man episode 8 will begin the killing spree of its female characters. And to start this fest, Himeno, an Public Safety Devil Hunter, who works under Makima’s special squad, will die first.

Chainsaw Man waifus are coming to an extinct 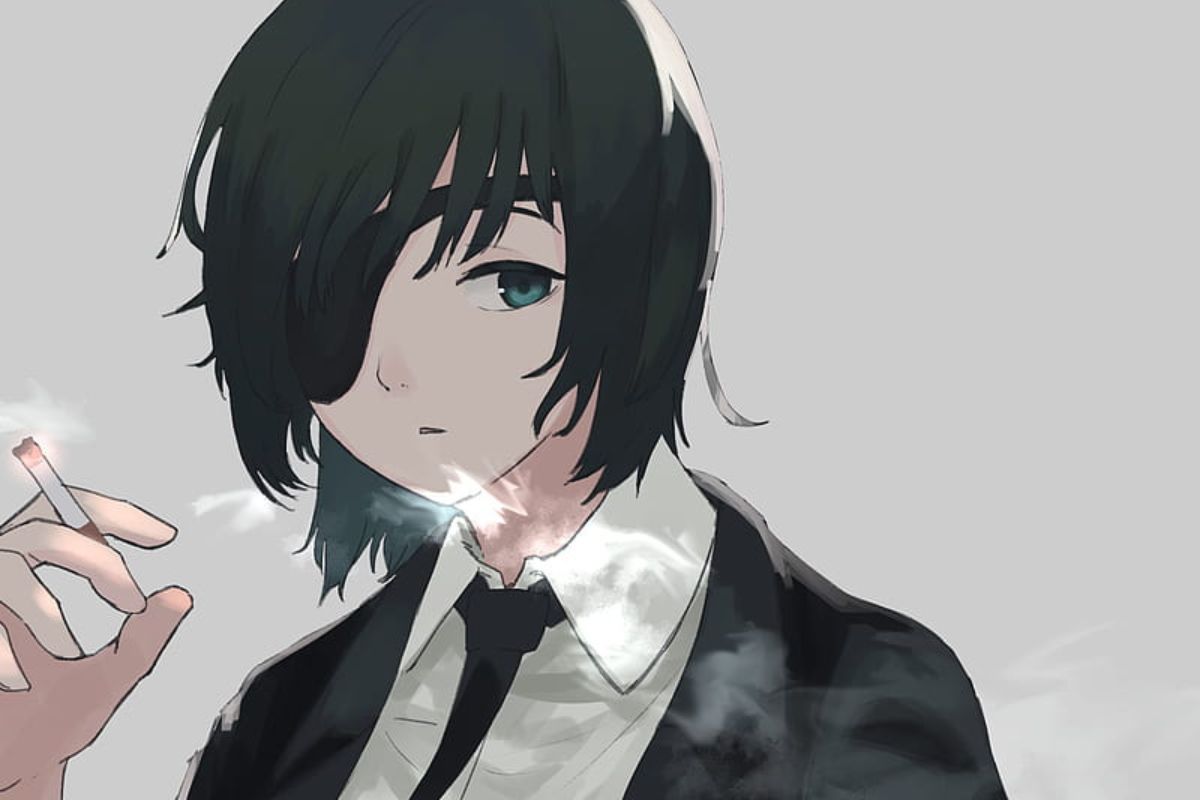 Manga readers are already up to date on the upcoming arc shown in the next eight episodes of the series. As we see in the recent episode, most of the story evolves around the three characters Himeno, Denji, and Aki, where most of the episode had emotional flashbacks of Himeno and Aki.

That is why Chainsaw Man fans assume this may be the end for Himeno from the story’s current plot, which is sadly true. Because as the anime progresses, Himeno dies, leaving behind her emotionally rich yet heartbreaking memories.

Since the anime is already okay with bloodshed and gut-wrenching performances and doesn’t hesitate to show the extent of evilness, it is pretty evident that many characters will die and be brought back to life because the plot needs it.

Moreover, we’re yet to see the extent of Makima’s powers and what she can do because she exists within multiple realities and is above the typical understanding of humans and devils we have until this point.