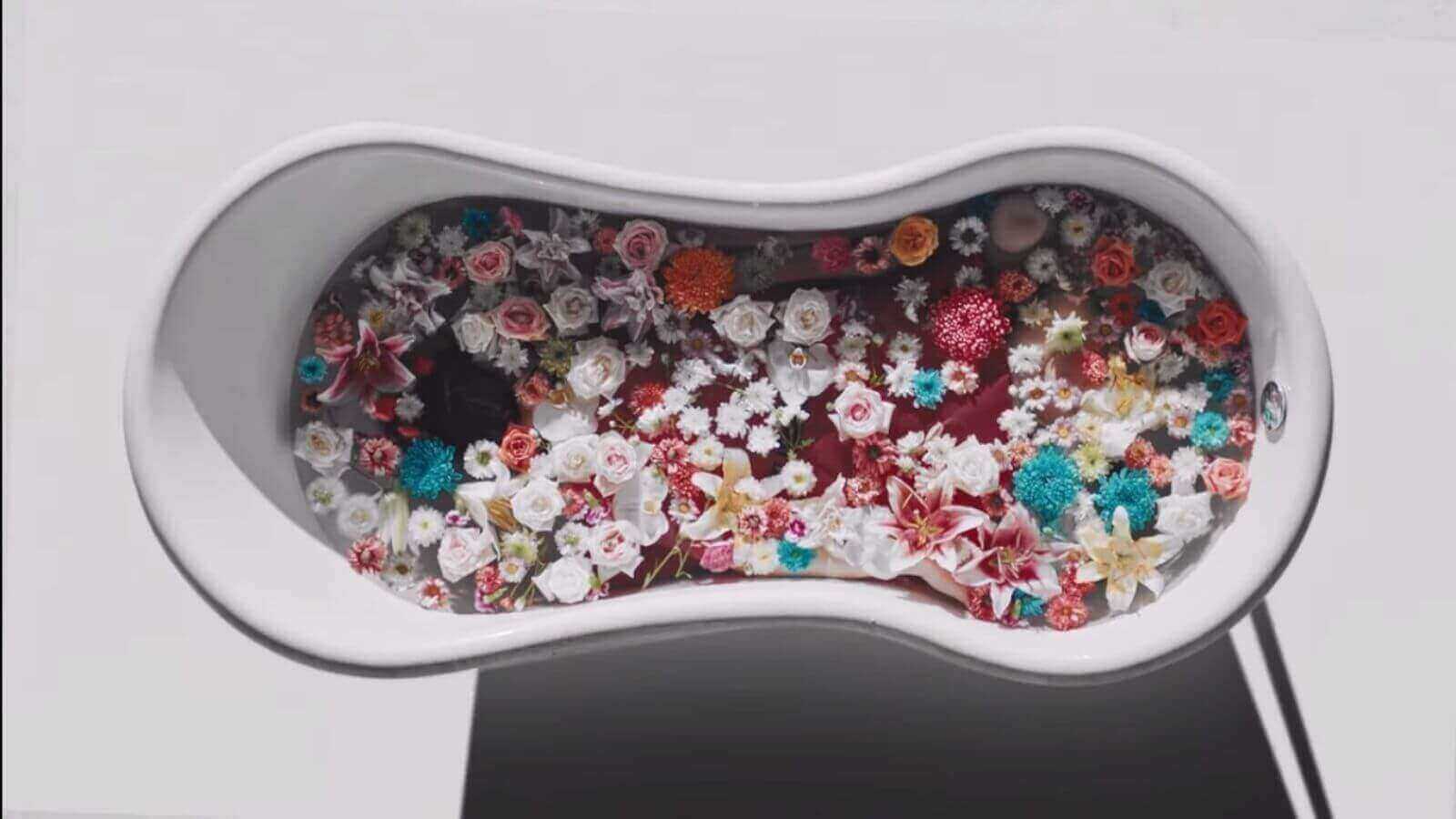 This Netflix Original Thai Anthology starring Chicha Amatayakul as Nanno, the highly controversial protagonist of the show, will keep you hooked to your screen, but know that you are not alone.

The extremely strange and rattling plot with stunning visuals and a great ensemble of cast surrounded by the eery yet gripping background score and a fresh story line each episode; the series revolves around a diabolical teenager Nanno, the new girl in every episode as she mysteriously enters a different school each time and exposes the darkest secrets and sins of the students or teachers without bias, in this chilling revenge fantasy.

In this article, we will try to answer some of the questions you might have while experiencing this work of art.

“WHAT AM I WATCHING?”

If you haven’t asked yourself this question even once while watching this show, are you even watching the show? You might have been wondering (or you could have even been slightly concerned) about the writers who came up with this series.

How they could conceive such a graphic and twisted idea of serving justice to the society’s underlying hypocrisy and dirt which is, ironically enough, blatantly visible to all but challenged by none.

Well, they have done it and they are anything but subtle, Nanno would agree. Manipulating the evil residing within each of her victims, Nanno merely drives them to wreak havoc by committing murders, heinous rapes, gruesome crimes, and unthinkable felonies.

Whether it be pompous peers or atrocious authority figures, she makes them all walk into their own demise, the attainment of which is evident as a crooked smirk spreads across her face when she successfully fools her prey to fall into its own trap.

There are things that Nanno certainly is, but human is not one of them. Having an unrealistically askew and brilliantly clever mind, indestructible body, and unbreakable soul, Nanno, is without a doubt, an immortal who seeks vengeance, thirsty for the blood of her victims and she stops at nothing lesser.

Various instances where she had incurred fatal injuries that any normal human being would have died off, she gets up disconcerted laughing like a maniac.

Through the middle of the second season, we come across Yuri, initially just another one of Nanno’s victims as we see in the episode explaining her backstory, but she became an immortal because of Nanno and is now her accomplice.

In the opening credits of the second season of the series where Nanno is dressed in an all-black school uniform etched on it the number “66666”, is believed to be an angel number, which could have been valid as she does protect the innocent.

However, all the bloodshed, torture, her evil, and crooked ways while punishing the wicked, suggest otherwise. She is the hero and anti-hero of the show and understanding exactly who she is entirely up to your judgement.

“WHY DOES THIS FEEL SO REAL?”

The series is a surreal depiction of the consequences and after-effects of plain evil and horrific incidents, situations, or actions that are very much real and are committed by people who seem to be very normal and nothing out of the ordinary- which comes out as a real shock to the audience.

Facing the fact that the greatest potential to harm with the most convenience lies within the most familiar faces is the hardest pill to swallow that the show offers its viewers. The challenge to the oppressive and conservative systems that nurture monsters who feed on the innocence of the naive- creates a strong sentiment within the youth throughout the world.

This relatability and satisfaction when justice is brought down, however it may be, by the girl from nowhere, makes the audience realize that the girl is, in fact, from everywhere, she is in everyone, she is everyone. Not good, not bad; not black, not white, but grey.

The reasons why one would watch this masterpiece are many, Chicha’s flawless performance as Nanno and how she instills a wave of emotions through the viewers; the series being beautifully directed, well-written, artistically conceived, and produced, is an absolute must-watch.