Published by Karishma Singh on November 2, 2022

As per one Entertainment website, Variety reported on Monday that Carlos López Estrada (director of Raya and the Last dragon, Blindspotting, and summertime) is given the task of rewriting the planned live-action movie of “Your Name” one of the most popular anime film.

He is also responsible for directing the live-action Hollywood version of “Your Name” by replacing the previous director Lee Isaac Chung. The latter was working for the same and left because of some “scheduling conflicts,” as per the report.

Deadline has been previously reported on the details given by director Chung who was attached to the film till last year. One of the biggest notes was for the director, who was rewriting the film’s adaptation script based on the draft of the movie “The Big Stick.”

Paramount Pictures produced the movie along with J.J. Abrams’s Bad Robot Productions. Both production houses are working together along with producer TOHO who is assigned to distribute new movies in Japan.

Makoto Shinkai’s “Your Name”: why this anime is soo good? 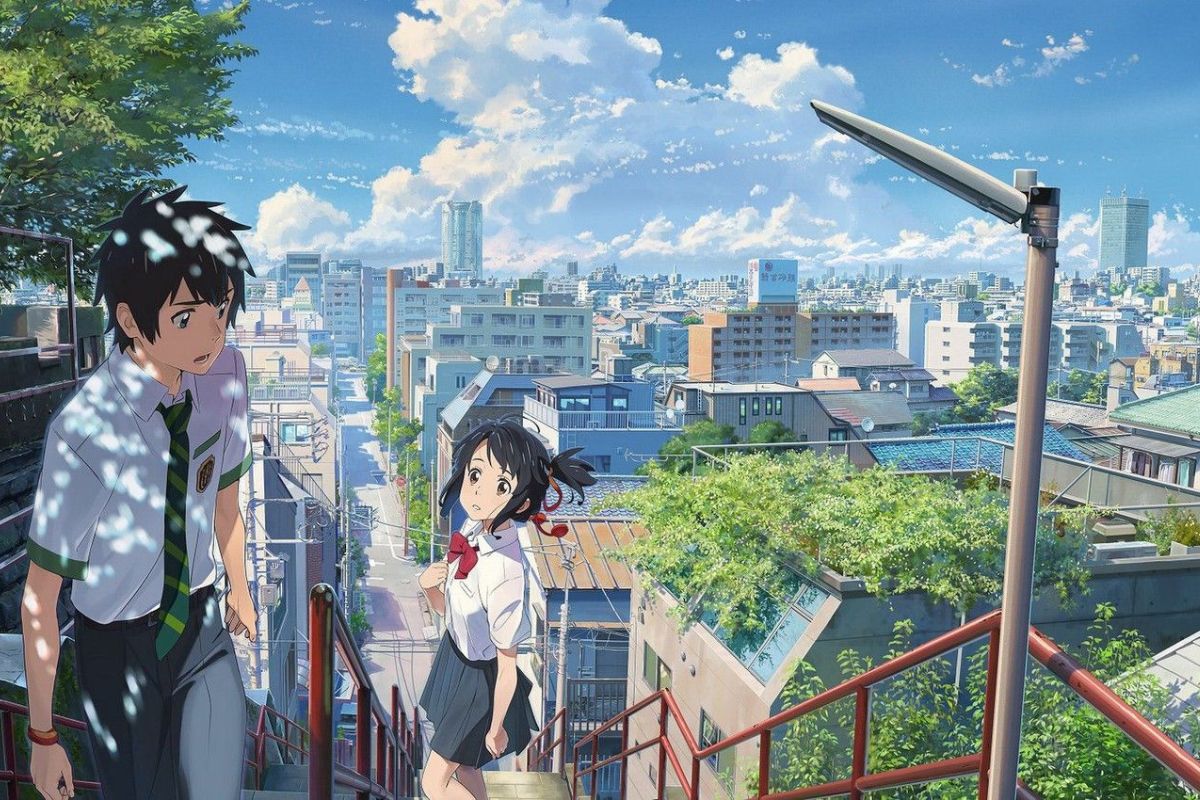 The story of “Your Name” film revolves around our main protagonist Taki, a high school boy who is living in Tokyo. He works professionally as part-time at a restaurant. There is also Mitsuha, a high school girl living in rural Japan who dreams of living in the city.

One day, they switch bodies every time they sleep. After that, they found a way to communicate and manage each other’s lives properly. Later, when they try to meet up physically for the first time, Taki discovers an unknown secret that will lead to a struggle against time to try to save each other. 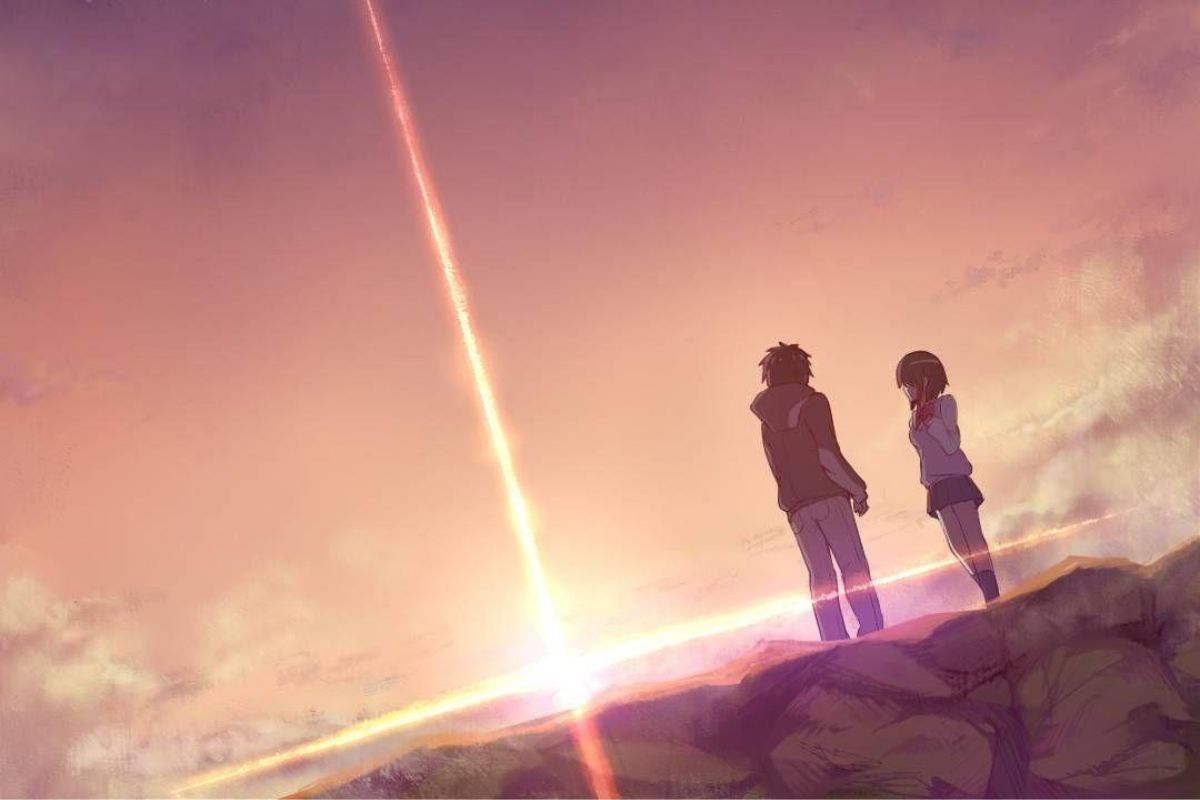 The film has been released in 92 countries and territories, and one popular streaming platform Funimation has screened “Your Name” in North America. If you haven’t watched this masterpiece, you can stream it on Funimation and Crunchyroll.