From the creation of Tatsuki Fujimoto (Japanese Comic Artist) and the animation staff of MAPPA, today, we saw the final result of a masterpiece of Japanese animation. Chainsaw Man’s first episode dropped today, and it had everything viewers asked for.

This is the exclusive review of the first episode of Chainsaw Man, and we’ll also share the release date of the second episode of the anime. Let’s start with the introductory animation. 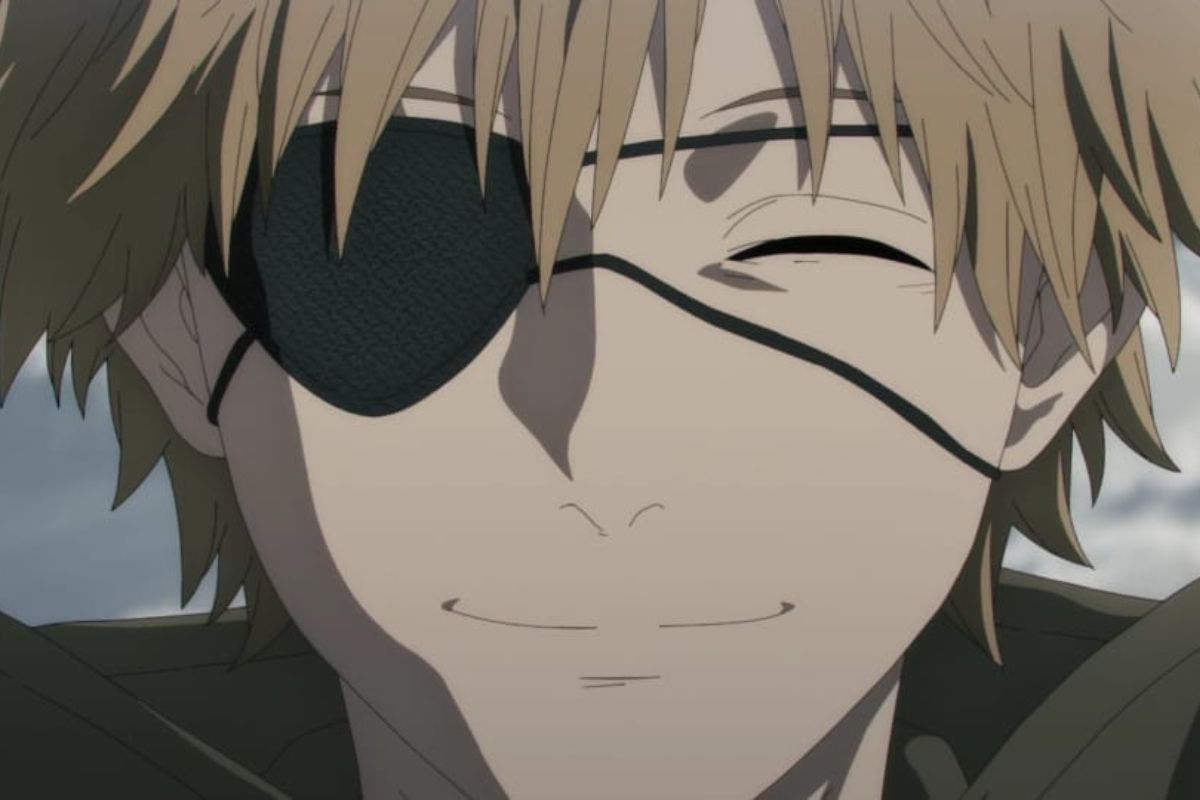 Right from the first scene, we are invited to a CGI-looking animation that, at the same time, doesn’t look like CGI. The animation was smooth throughout the episode, something Berserk 2017 missed.

The first chainsaw man episode opens with the character introduction of Denji, followed by other characters who were there in the manga. Hence, the first episode is clear of any filler content. The anime then shows a glimpse of the world we’re about to enter — The Devils.

The episode opens up similarly to the manga as we see Denji talking about selling his body parts to pay off his 30 billion depts. As we get to the 12-minute mark, the episode takes a grim turn to signify that the animation will be gory and gruesome, with blood everywhere. 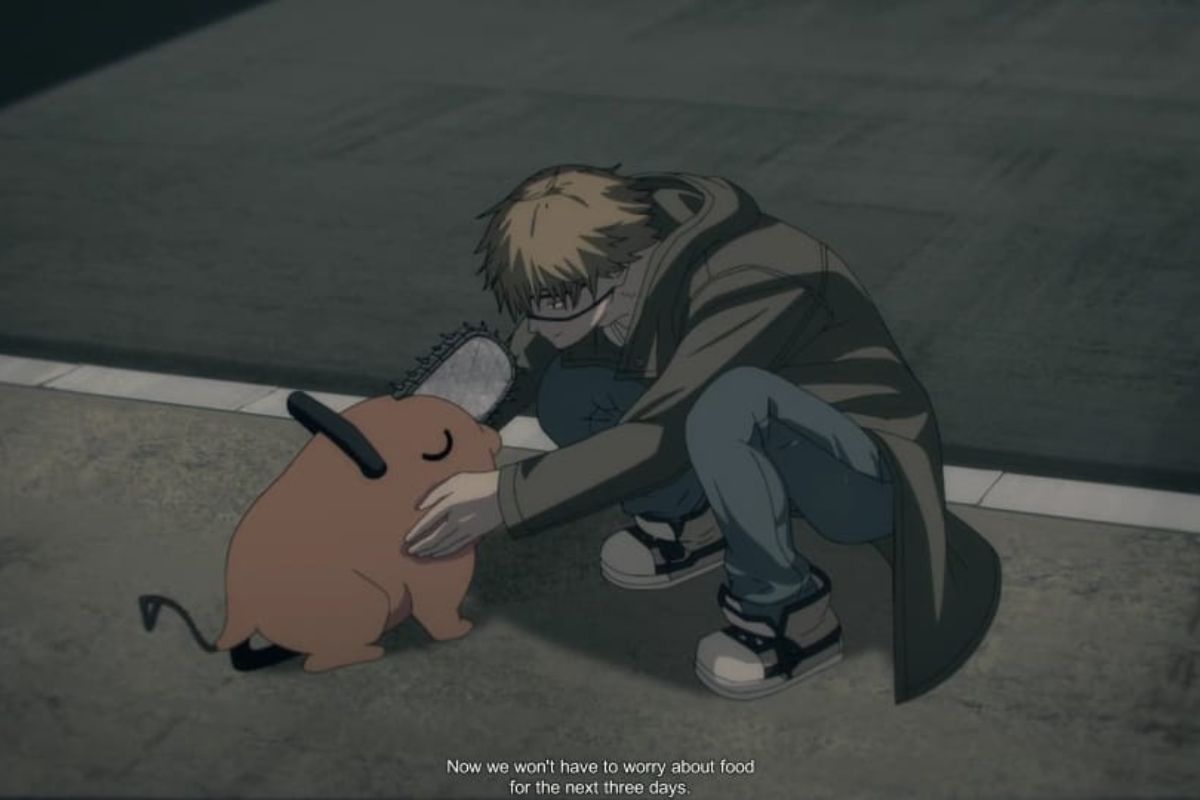 The episode doesn’t wait to show cruel it will get as we see Denji talking about his loans and how he and his friend Pochita (The Chainsaw Man devil) are living on scraps and taking side jobs to make a living.

At the end of each day, the duo gets to eat some bread and lives in a shed filled with dusty goods. The episode then takes us back to when Denji’s father dies, and his friends (gangsters) force little Denji to pay the remaining dept.

Since Denji is little and doesn’t have money of his own, he sees Pochita at his father’s grave and offers his body to the injured Devil. However, without knowing the intention of both of them, the duo starts hunting down devils and tries their best to pay off the debt. 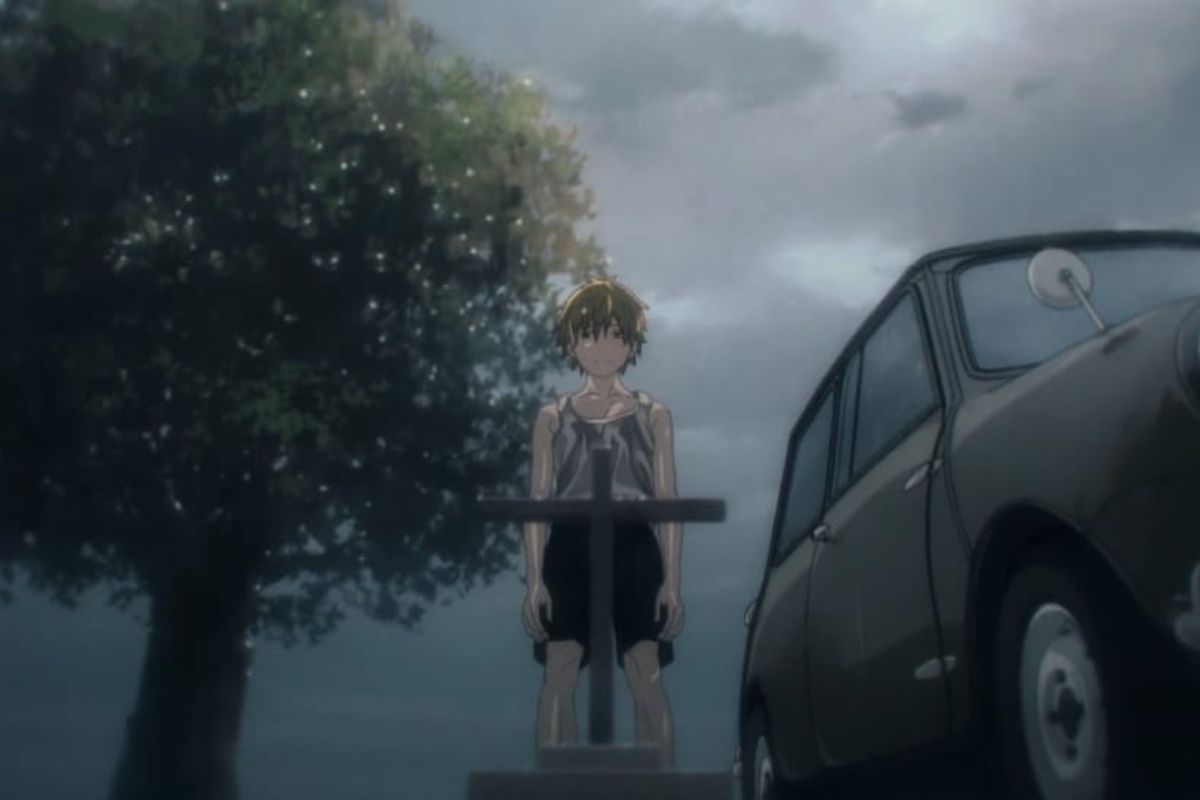 Since the gangster are aware of Denji’s friend Pochita, and they are tired of paying him money for the job, the gang leader, who calls himself “scamps,” tries abusing Denji using the power acquired by the Devil.

As Denji is fooled into a new job, only to get stabbed by gang men from behind, the gang leader turns into a devil himself and unleashes a horde of zombies on him. The zombies follow the gang leaders’ directions and try to kill Denji.

In the middle of the conflict, Denji and Pochita get stabbed in the abdomen and start losing blood faster. This decrease their speed to outrun the zombies, and as gory as it can get — the zombies start stabbing Denji, and he slowly losses consciousness due to the loss of blood.

The gang leader then commands the zombies to kill Denji completely by piercing his heart and all the vital organs, leaving Denji and Pochita in a lifeless position.

ALSO READ: 7 anime shows to watch if you like Welcome to the NHK 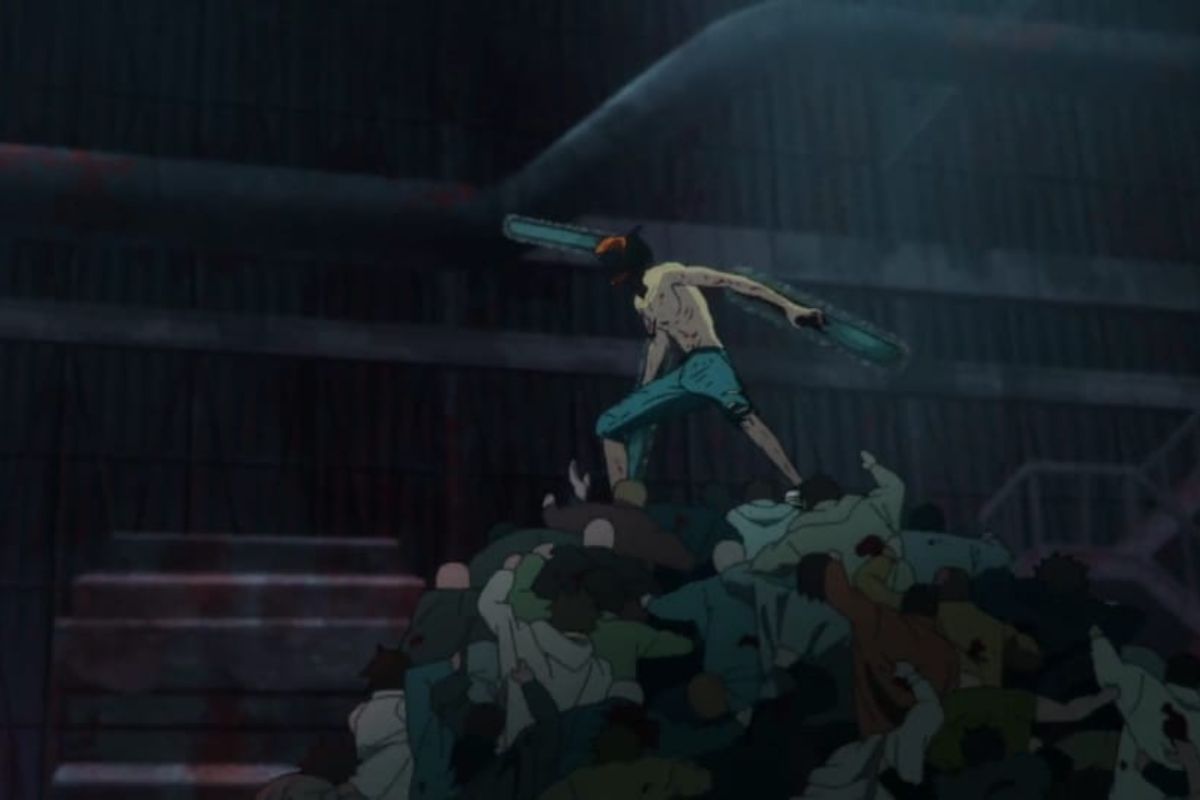 While getting stapped and losing consciousness, Denji slowly fades into darkness as the zombies through his body and Pochita into the dustbin.

Since Pochita is not really dead, he soaks some of the blood coming from Denji’s broken head and starts reminiscing about the time they first met.

The scene goes into the Past, where Denji allows a bruised Pochita to suck some of his blood because Devils can repair themselves with human blood.

Pochita then remembered a thing Denji had said while both of them were working cutting trees. Denji says that the Pochita can take over his body as someday, Denji was supposed to die, either at the hands of Devils or by the load sharks. Either way, he wanted Pochita never to stay hungry again and live his life as a normal being without conflict and poverty.

With this thought, Pochita gives his heart and powers to Denji, which ultimately triggers the Chainsaw Man’s abilities inside him. Denji comes out of the trash container and pulls the trigger he had inside his chest.

The zombies pile up on him, and he starts smashing them one by one, and slowly and gradually, Denji becomes more overpowered than the rest of the crew and even takes down the gang leader in a few blows.

The animation throughout the fight scenes looks excellent, and the CGI does its job well because none of the scenes look odd or out of the “anime zone.”