Worms Rumble Battle Royale mode: Everything we know so far

Worms Rumble is a Battle Royale game and a total of 32 players can play the game virtually from any country or planet. Did we say planet? Nevermind. So before jumping straight into the Worms Rumble release date, Worms Rumble gameplay, let’s shed some light on the worms history. 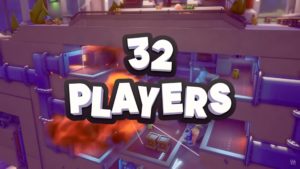 The legacy of a game is defined by the popularity of the game among the masses. The quality, difficulties, and rewards contribute a big amount of motivation for game creators. With the same approach, the first Worms game was launched in the year 1995. Worms is undoubtedly one of the longest-running game franchises in the gaming sector and its success is comparable to legendary games like Donkey Kong Country 2, Yoshi’s Island, Tekken 2, Mega Man X3, Streetfighter alpha, etc.
The gaming industry changes rapidly and so does the gaming mechanism. In the early 90s, we saw how arcade gaming took over the world. In 2010, we witnessed the FPS era and in the year 2018-2020, we saw how Battle Royal became the industry standard for the gaming community. To keep up with the phenomenon of Battle Royale games, Team 17 finally launched Worms rumble (Battle Royale Mode).

On July 1st,2020 when the world was quarantined and people were locked inside their houses, Team 17 released the official trailer for Worms rumble. According to the trailer, the PC version of the game will release on 15th July 2020. And PS4 and PS5 versions will be released in the fall of 2020. 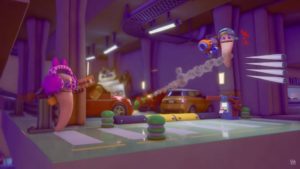 Worms Rumble followed its former gameplay mechanism by incorporating the 2-dimensional gameplay. It will be a 2D battle royal game and you can easily play among your friends using crossplay. Players can also customize their worms and the gameplay includes the signature slow-motion firing and arena-based battles. It’s a feast for gamers! 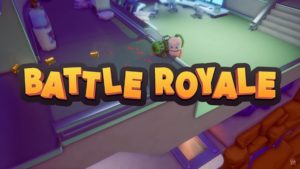 To celebrate the 25th-anniversary of Worms. Team 17 did not compromise on anything. From a 32-players battle royale to deathmatches, Worms Rumble is a feast to the eye and an adventure for the soul. The game will be available for PS4, PS5, and PC. Sorry boys, no Android, iPhone, and Xbox here.

Players can use the classic weapons such as the Bazooka, Hand Cannon, Shotgun, Baseball Bat, Assault Rifle, and new Hand Grenades to blast the enemies. And the cherry on top for this classic game is the last man standing mode. Too much to handle. Huh? 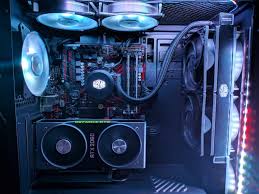 Worms Rumble is available for both PC and Playstation. To play the game on PC, these are the minimum and recommended settings for a smoother, faster experience. 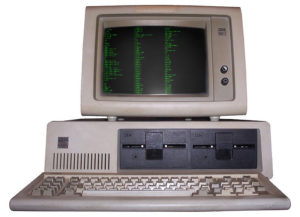 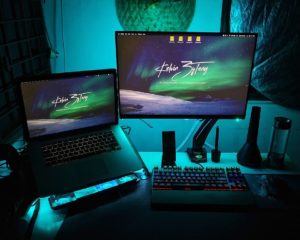 So that was our article for Worms Rumble Battle Royale mode. You can find similar articles on otakusmart. You can share your views in the comment section below. For more entertainment news follow otakusmart. 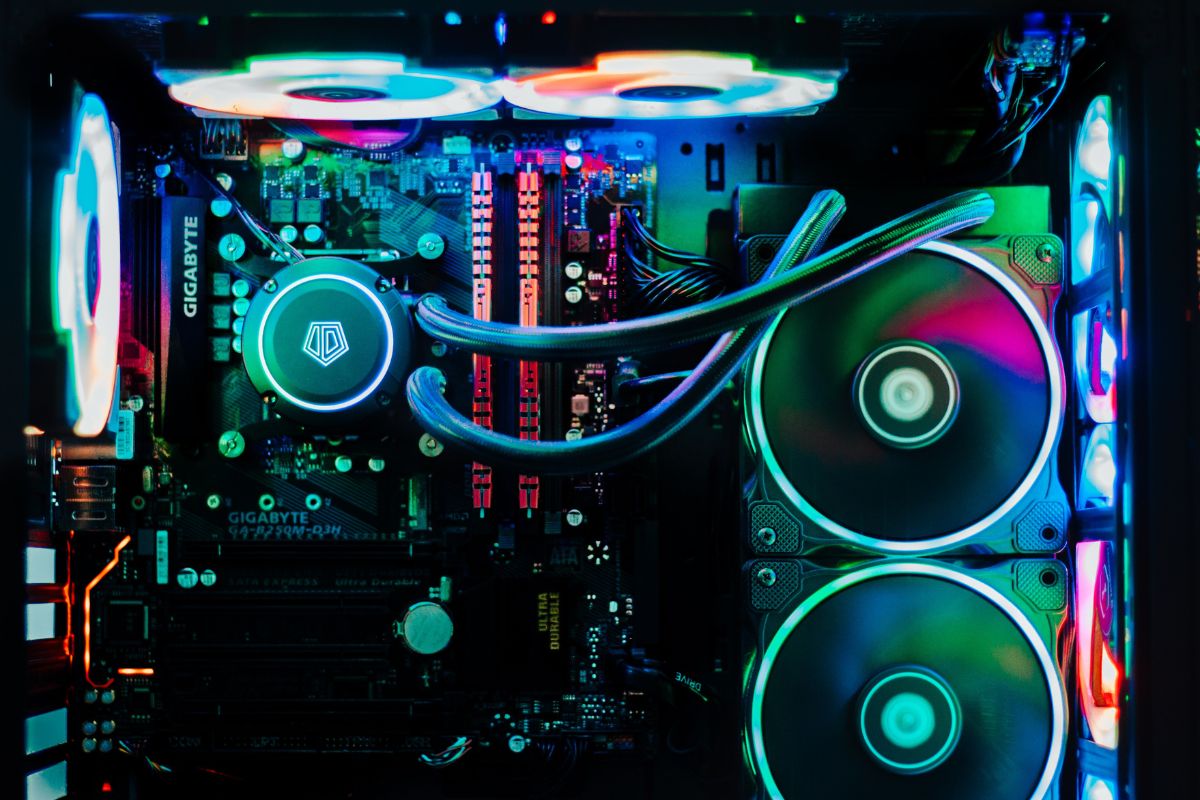 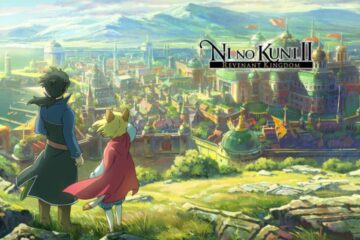 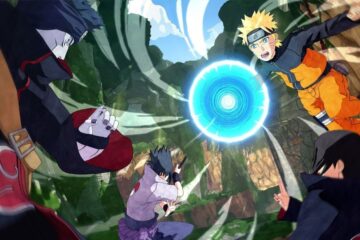 Naruto games have their own world. Its own meaning and the nostalgia you get while fighting with Sasuke takes you back to your childhood days. Though Naruto is 700 episodes long, and it won’t be Read more…