We all love smartphones, don’t we? We wake up in the morning and the first thing we do is check our phones. The sheer comfort of holding our precious device in our hands and pockets is intriguing. While some phones live with us for the longest time and some live with us for only a few months. These smartphones leave a mark behind in the lives of the users and tech enthusiasts.

otakusmart brings you the top 9 legendary smartphones of all time. So fasten your seat belt as we go deep inside the tech world.

I still use iPhones and to be frank, I adore the clean and friendly user-experience on the iPhone.

No doubt, Samsung took the world by the storm with its Galaxy Note series. It was the first official android and it has the best features and options at that time.

You can buy an Android at 1/4 of the price of an iPhone and this unique USP helped Samsung to sell thousands of Galaxy Note devices.After that Samsung dominated the smartphone industry and it quickly became the main competitor of of Apple iPhones

Launched in 2013, the Sony Xperia Z was one of the first smartphones to have a 1080p screen. The bright screen and exquisite design were way ahead of its time. Sony mass-produced Sony Xperia Z and the fan base grew bigger with every update.

I was once an Xperia user and I can proudly say, the Sony Xperia Z was one of the best smartphones of that era.

Another great example of a unique and futuristic device that was way ahead of its time was LG G Flex. The LG G Flex was a revolutionary smartphone and it was one of a kind device that introduced us to curved display design. While smartphones companies like Motorola and Nokia were experimenting with rotating cameras, LG came up with a futuristic design with a curved display panel and it took the smartphone industry standards to new heights.

Before Google pixel, there was another banger from google that raise the bar high for all of the smartphone companies. Launched in 2010, the Google Nexus One was one of the greatest and technologically advanced smartphone of all time. The phone features dynamic noise suppression and voice to text that quickly became the USP of Google Nexus one. The phone was rocking the Android Operating System and the additional Google features like turn-by-turn navigation made this phone a solid hit in the smartphone industry.

The iPhone 3G was equipped with the Apple navigation system, Apple App Store with 552 apps, and 3G mobile data.

In 2017, the number one budget-friendly smartphone company started its journey to expensive and more premium mobile devices. The Samsung Galaxy S8 was the first phone to have an Infinity curved display, face recognition system, and Iris recognition. Both S8 and S8 Plus gained use popularity in the Android OS universe and to date, S8 is the definition of premium android devices.

If you ever wondered how a premium phone would look like, then head over to the nearest apple store and pick up the iPhone X. There you have it, your premium smartphone at a premium device.

The iPhone X rocks a beautiful 5.8 inch OLED display and boy we love it. The premium feeling of owning an iPhone X just takes you to another level of awesomeness and class.

Asthetically Samsung was more pleasing and it was considered as the first android but technically speaking the real and literal andriod that started it all was Motorola Droid. The 3.7-inch display and the free spoken GPS, started the andriod revolution. But too bad it doesn’t get enough credit for the revolution as it was indeed, WAY AHEAD OF ITS TIME.

So that was our take on Top 10 legendary smartphones of all time. Comment your favorite one’s in the comment section below. 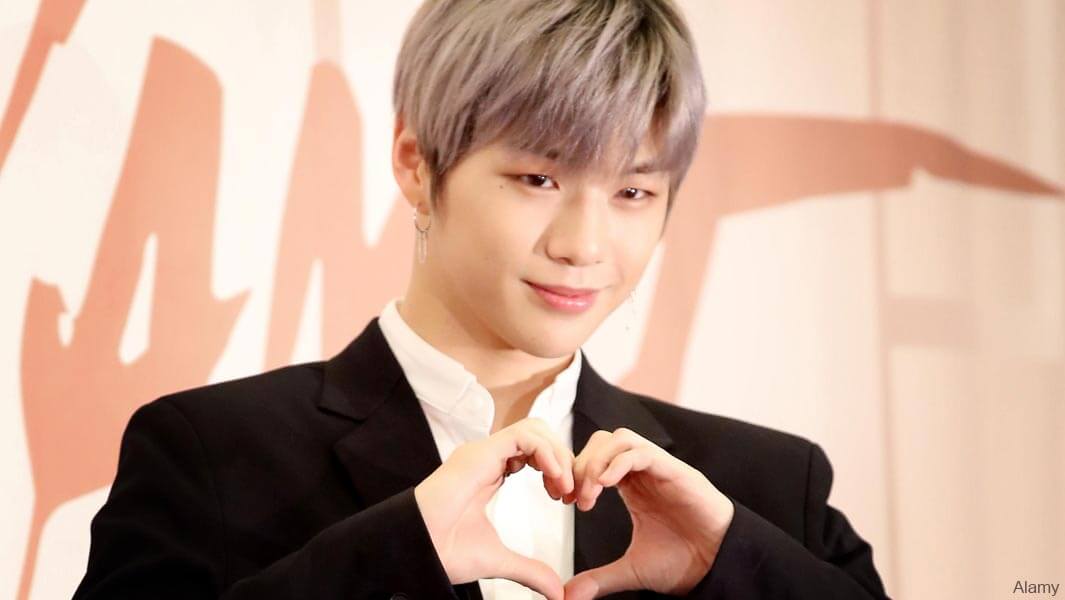 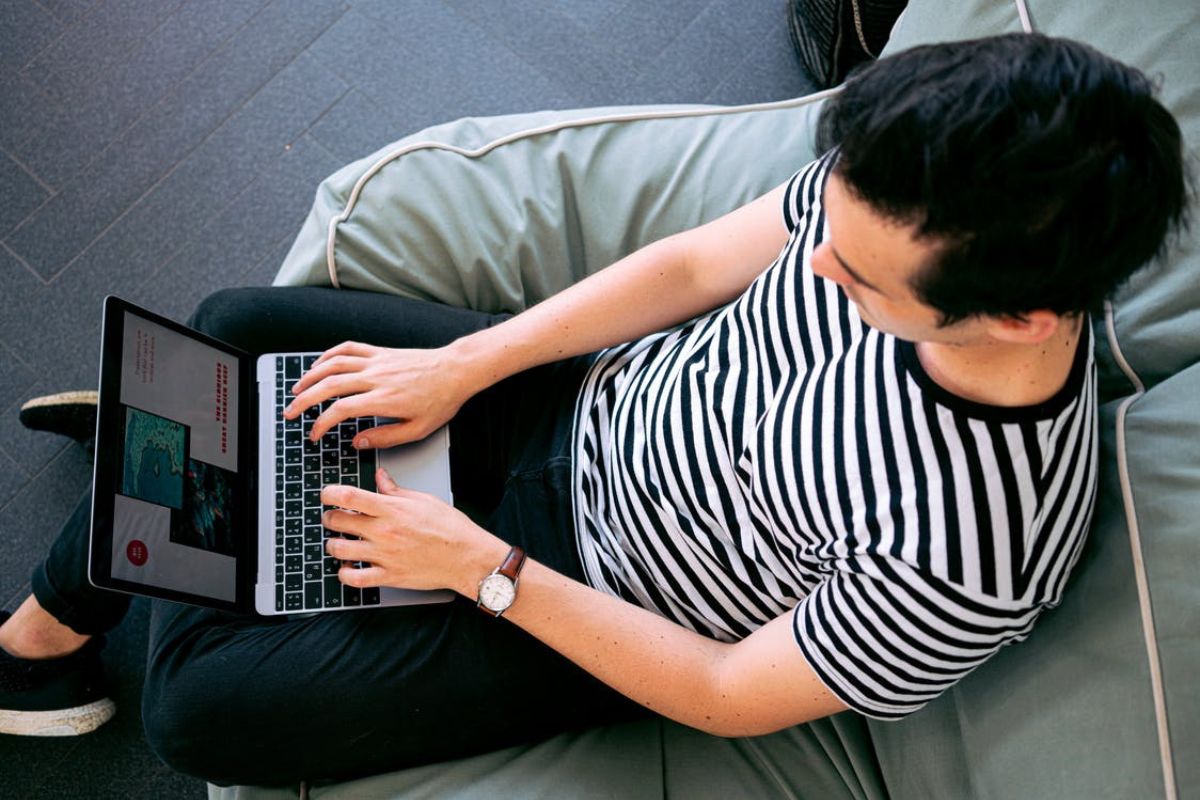 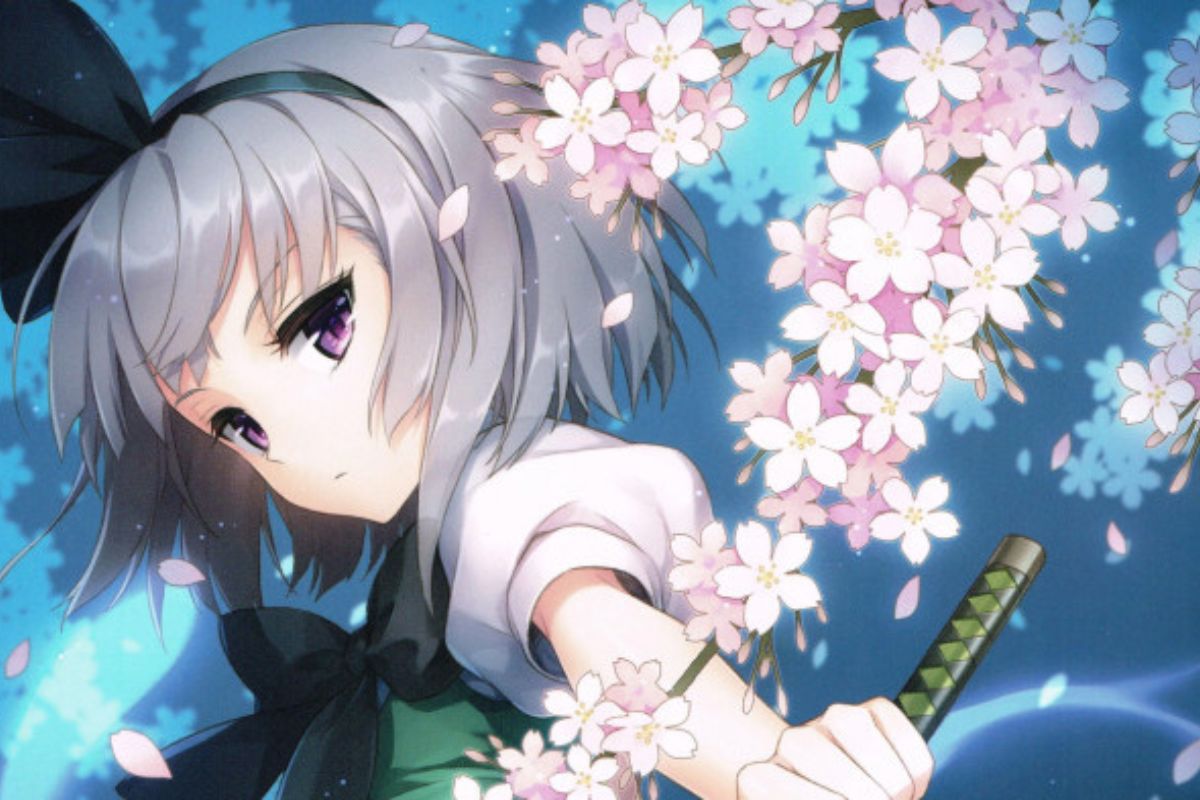