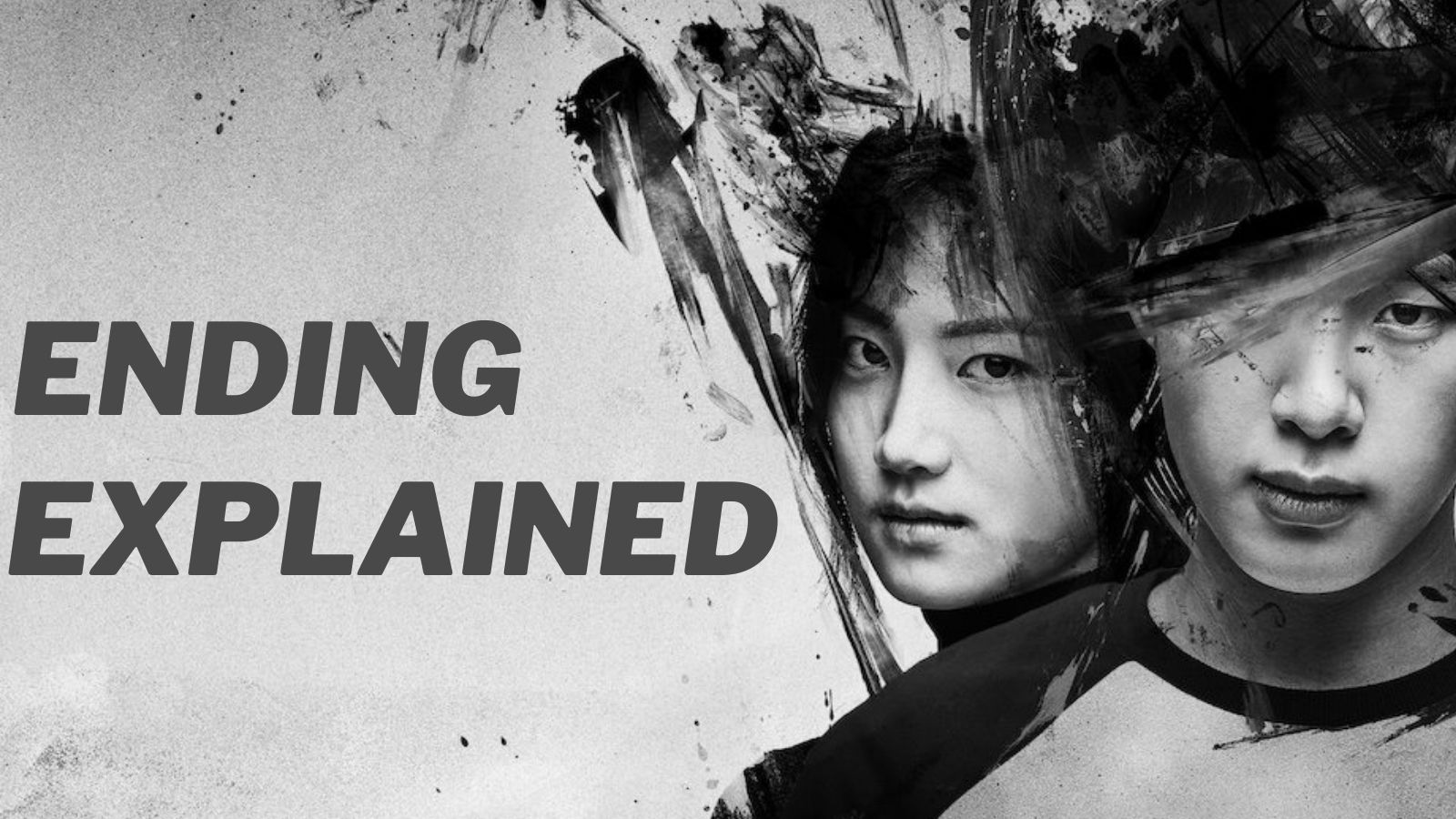 How far would you go to protect your dreams? Where do you draw the line? The cost of your dreams! These are some of the thought-provoking phrases used throughout Extracurricular. A show that challenges the conventional way of life and makes the viewers uncomfortable with its twisted and insane ideologies.

Gi-tae along with his school gang was questioned for reckoning the place. The police officers link the attack by Gi-tae with Mr. Lee.

In the midst of all the confusion, Ji-soo finds out that Mr. Lee was killed in the brawl at the Banana Club Karaoke bar. Upon hearing the news about Mr. Lee Ji-soo starts hallucinating and imagining un-real scenarios about the people involved in the case.

In the next few scenes, Bae Gyu-ri shares her plan of shifting to Sydney. Bae Gyu-ri asks Ji-soo if he wants to come but Ji-soo denies the offer by giving a vague explanation.

Later, police officer Haegyong digs the case deeper and she ends up in the counseling room/club room of the school. This is the same room where Bae Gyu-ri hid the money extracted from the Banana Club Karaoke bar owner.

Haegyong informs the police about the cash and the homeroom teacher Jo Jin Woo was questioned by the police.

In the meantime, Seo Min-Hee meets Ji-soo as she knows that Ji-soo is heavily involved in the recent events. Ji-soo accepted that he was indeed the ‘uncle’ and he has been providing security services to underage sex workers.

Ji-soo takes the phone and starts walking towards his home. (A dramatic scene)

At the same time, Kwak Ki Tae finds out that the person behind the security service is Ji-soo and he plans on taking revenge on him. After finding out that Ji-soo might have killed Seo Min-Hee, he hand stabs him with a home scissor. But somehow, Gyu-ri interferes and slams a plot on Kwak Ki Tae’s head.

In the last climax, both Gyu-ri and Ji-soo tries to escape from the building but Ji-soo, who has lost a lot of blood starts losing consciousness. Ji-soo asks Gyu-ri to run away but she stays by his side. In the same sequence, Haegyong enters the Ji-soo apartment where she finds unconsciousness Kwak Ki Tae’s. She follows the blood trail.

In the last 5 minutes we can see both Gyu-ri and Ji-soo escapes the building and what follows next is a pan shot of a city in South Korea.

The ending was left unexplaniend but we can surely conclude that both of the trouble teenegars are alive and still struggling to survive in this unfair world.

Netflix Extracurricular ending explained and if you have any doubt or suggestion, then please share your views in the comment section.