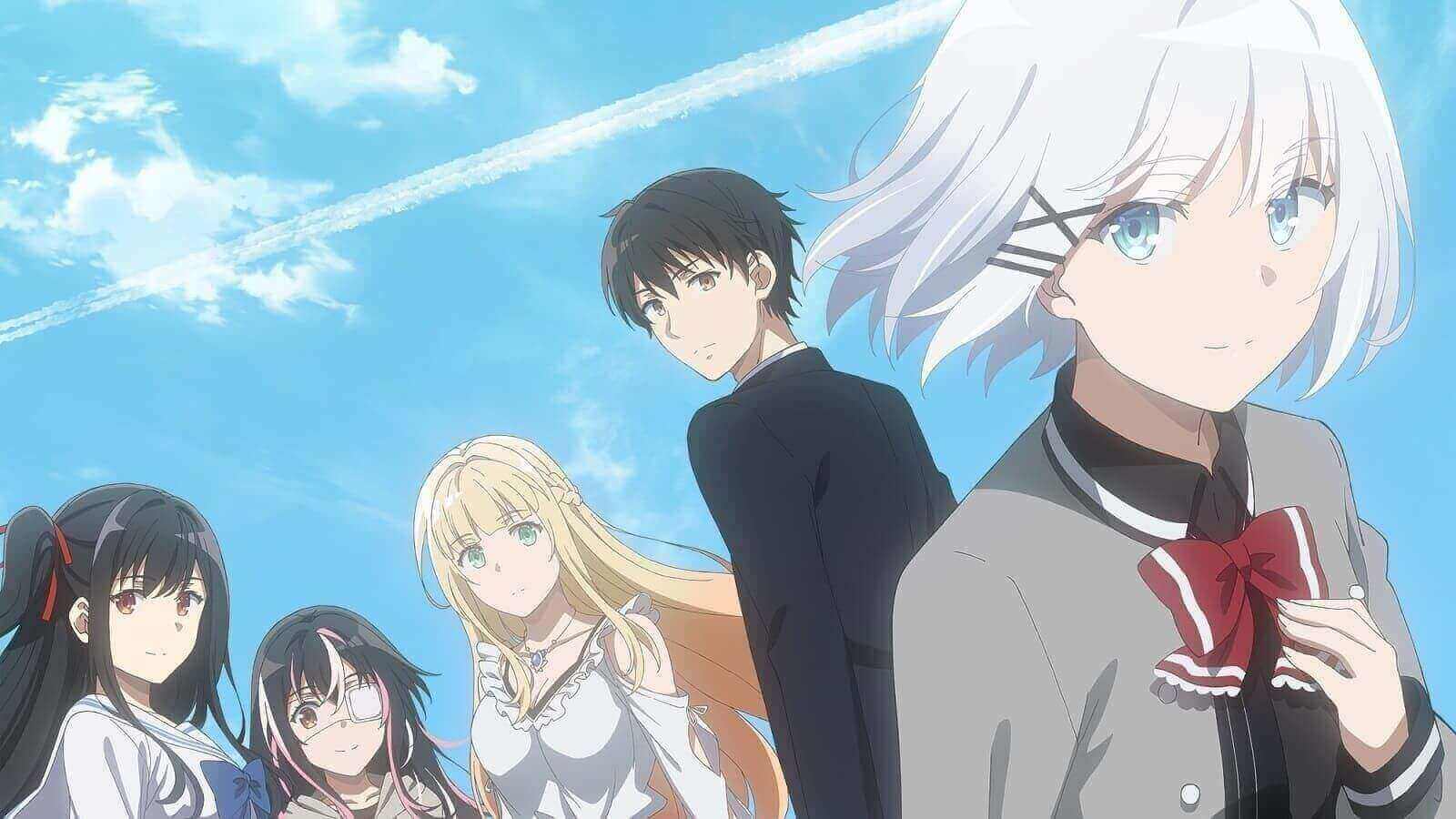 That Day I Became A God

That day i became a god starts as a slice of life anime where a petite-looking girl pretends to be a god and does all kinds of magic tricks. As the story progresses, we meet several characters who meet the obvious god girl Hina and accept how she is. But, the first episode hinted at a possible backstory that would lure viewers into a tragic story of fate. Similarly, The Detective Is Already Dead lures fans into the tragic ending from the first episode.

In/Spectre is a moving anime. This means you cannot understand what’s going on in the story unless the narrative unveils the past. The female character Kotoko arrives in the first episode in a physically challenged state. She insists the protagonist, Kuro, to her help in the missions. Like The Detective Is Already Dead, In/Spectre doesn’t make a lot of sense in its first few episodes but the narrative hints at a dreadful past involving both the characters.

Puella Magi Madoka Magica is a cute show about magical girls! That’s what I thought at first considering how cute the characters are. Though the first episode will fool you into thinking that it’s the moe version of Sailor Moon but as soon as you go past episode 3, everything will sprinkle around the fields and the narrative will stop making sense. Like The Detective Is Already Dead, Puella Magi Madoka Magica throws off the viewers with its cute narrative while the actual story is a lot darker and bloodier.

I Want To Eat Your Pancreas

“I want to eat your pancreas” is depressing. It realistically demonstrates the loss of unrequited love. However, you can never guess what’s going to happen in the first few minutes of the story but you can sense a dreadful feeling throughout the anime. The sad atmosphere, the constant rain, and depressing color schemes hint at a dreadful future for both the characters. Like The Detective Is Already Dead, I Want to Eat Your Pancreas also keeps you at the edge of your seat while guessing what’s going on with the characters.

Toilet-Bound Hanako-Kun is one of the most aesthetically pleasing anime of all time and it also shares a resemblance with The Detective Is Already Dead. In both the shows, we encounter two individuals who may be dead or alive we don’t know. But they contact the MC and live with them and ask for help in completing missions. However, the first episode is just fake and it doesn’t provide any information about the character’s past. It’s only after a certain episode we see the story behind the ungrateful fate of Hanako-Kun and how he became a ghost in the very first place.

So this ends our list of the top 5 anime similar to The Detective Is Already Dead. For more anime content, check out the articles given below.