Tom MacDonald finally released the song “Dear Slim” and the internet couldn’t seem to handle the heat coming out of MacDonald’s mouth. The rapper has been criticized on multiple occasions. Whether he talks about the cloning of rappers in the song “Cloned Rappers’ ‘, or making music about the hypocrisy in the music industry, Tom has been a controversial figure in the internet rapper stream. Hip Hop heads have argued about him being edgy and purposely controversial to be part of the conversation in the Hip Hop culture.

Through his controversial behavior, Tom finally bagged the beat produced by Eminem in the latest auction, spending $100,000. In his latest post, Tom released the song “Dear Slim” on his YouTube channel. You can check Tom MacDonald’s “Dear Slim” video below.

Today, we’ll be looking at the song “Dear Slim” and breaking down the lyrics. While we are at it, I will try to explain the meaning behind some bars and content breakdown.

Tom compares himself to Eminem in the first verse

The song starts with “Dear Slim, I thought you might heard of me maybe ‘Cause lately everywhere I turn someone’s comparing us, crazy.” If you’ve been an Eminem fan for a long time, you’ll know where this bar is from! The words “Dear Slim” are the original lyrics from the 2000 iconic song “Stan.”Stan is a symbolic term used for Eminem fans and in the music video, “Stan” is the name of the character who played the role of the fan of Eminem.

The next sentence starts with “I never woulda thought when I was bumping Biggie and Pac That I would buy bleach in a box and become the product of Shady But I’m here now, hi, my name is Tom MacDonald People call me controversial, I’m the one that counterculture follows Every song I drop a problem, I offend an awful lot With topics commenting on race and politics, I’m pretty awesome. “

This particular part talks about how Eminem influenced Tom MacDonald in his rap career. Tom mentions that listening to Biggie and Pac led him to Eminem and as a domino effect, Tom got inspired to become a rapper and bleached his hair to blonde. In the next line, Tom introduces himself and shares insight into how people perceive him, or what image he had made for himself in the modern rap game. Moving on to the next part, Tom picks on Eminem fans(stans) with the lyrics:

“Dear Slim, I know we’re very different politically. Seems like some of your biggest fans are the victims I’m triggering. They’re convinced I don’t like you which ain’t consistent with history.
I was picked on as a kid and they don’t know what Slim did for me. But I’m here now, and I fight the system just like you. Was addicted to pills and liquor and quit ’em just like you. People claim that you hate me, but Marshall, that can’t be right, dude. You’d have to hate yourself as well, ’cause Marshall, I’m you.

This part is important as Tom mentions so many things and even calls out Eminem, stans, his struggle as an artist, and goes beyond the normal lyrics and compares himself to Eminem. But Tom does this very smartly and avoids any form of lyricism comparisons or artistic comparison. He compares himself to Eminem because of drugs, addictions, bullying, and overcoming the odds. Tom also calls people who claim that Eminem hates Tom MacDonald and replies that “ People claim that you hate me, but Marshall, that can’t be right, dude. You’d have to hate yourself as well, ’cause Marshall, I’m you.”

A hook that sounds similar to Eminem songs

Here comes the hook and he subtly pays homage to Eminem, the same way MGK did in the song Rap Devil. While MGK went on to diss Eminem, Tom MacDonald criticized Eminem while giving him all the respect and honor.

Tom continues to stan Eminem saying that he is him and he will follow or has been following the same path as Eminem. The second verse starts with a little heat where Tom criticized Eminem for being the center of being a white rapper and continuously being compared to Eminem.

Tom subtly diss Eminem without disrespecting him in the second verse

The verse starts with “Dear Slim, I thought that maybe ’cause you paved the way for me, you might relate to the weight that Caucasian rappers are carrying. They’re constantly comparing us to you, it’s embarrassing. Never gaining their approval, it’s just hate we’re inheriting. But I’m here now, go ahead and hate, it doesn’t hurt. Call me culture vulture garbage, those are ignorant words. I kill a vulture, cook the poultry in a pan till it’s burnt. See, Marshall, I’m just like you, I’m flipping the bird. Dear Slim, I just wanna give you your flowers. I spent hours memorizing all of your songs in 2000. You were the reason I screamed at all of my teachers, a teen. I needed your CD on repeat and Shady’s face on my t-shirt. But I’m here now, they call me controversial just like you. We’re both white, both rap, both of our eyes blue. Screw any guy who tries to say you’ve changed and don’t like you.’Cause in my mind it’s still ’99 and I’m you”

The second verse speaks a lot of things about the current situation in the rap. While white rappers are being compared to Eminem, Tom sends a shot to Eminem, making him aware of why Eminem’s legacy is a problem for other white rappers including Tom MacDonald. He then goes off the topic and talks about how these little petty talks about cultural appropriation don’t affect him as a rapper. A lot of white rappers previously talked about how people put them in a box of white rappers and mainstream artists like NF highlighted this issue but never went on to go one-on-one with Eminem.

In the line “I just wanna give you your flowers,” Tom uses a literary device indicating that he is giving Eminem the result of his legacy and what is the outcome of him being the G.O.A.T in the rap game.

In the next few lines, Tom again compares himself to Eminem by talking about the color of their skin, blue eyes, and whatnot. But before ending the bar, Tom appreciates Eminem for his era and he pays respect to him in the line “Cause in my mind it’s still ’99 and I’m you.”

Though Tom had a big mountain to cover when it comes to complex rhyming and word patterns, the Canadian rapper proved that he has content in his songs.

The best part about “Dear Slim” was the second part of the second verse where Tom talks about his depressed state and how Eminem and his music helped him overcome the struggles.

The verse says, Whether you love me or hate me or think I’m crazy. Dropped a hundred grand to get a beat from Shady. I really hope when I bought it he wasn’t angry. But I really had to tell him that he changed me. The truth of the matter is without you Marshall Mathers, I woulda committed suicide. Before I was a rapper, you showed me that I could do it, I didn’t need to be black, I know it’s stupid but I just had to do my best to say thank you

In the outro part, Tom again gives props to Eminem, concerning him as the savior of his life and leading the way for the white rappers in the rap game.

My conclusion of the whole song

On a more personal level, I think the song lacked creative elements, clever bars, complex rhymes. But one thing I found related to the song is how Tom declares his feelings with the lyrics. White rappers always had an issue with being under the shadow of Eminem but nobody called him out on this topic except for a few black artists.

However, this is the first time I witness a conscious rap song that talks about the current trend in the hip hop industry, If I were to rate the song, I would rate it 8/10, 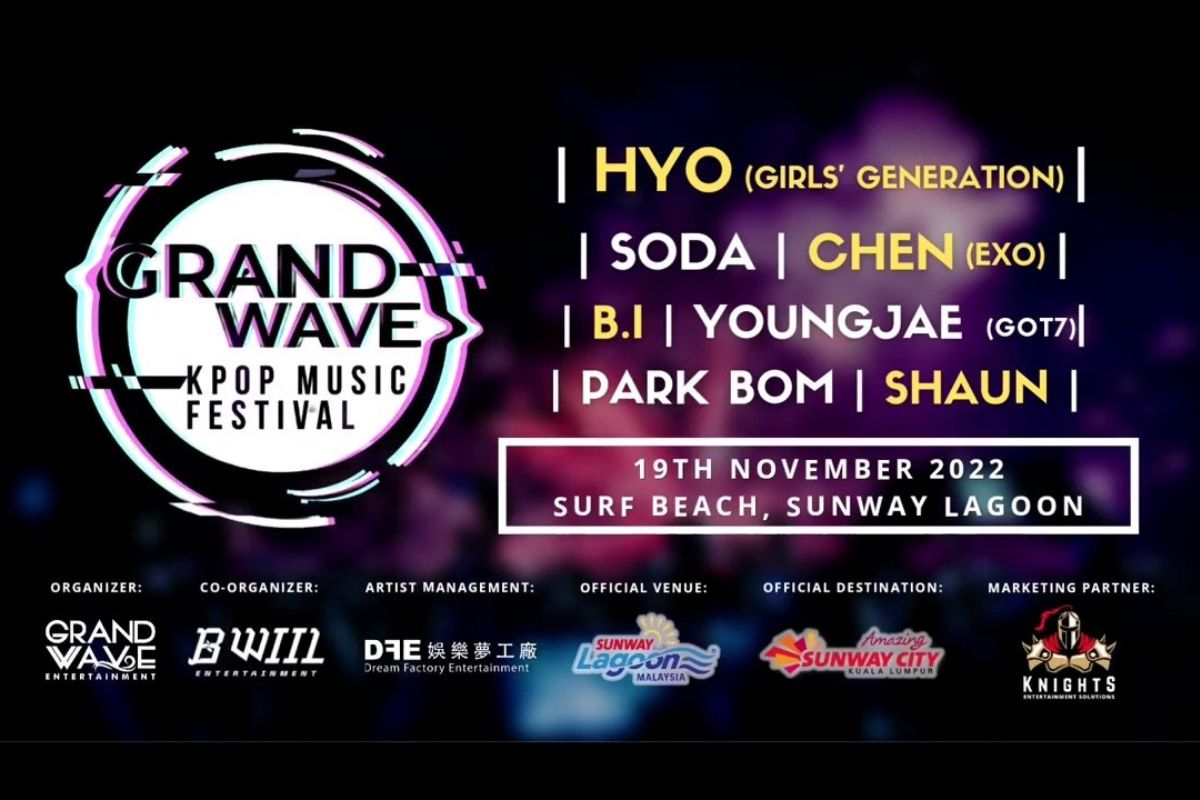 The Grand Wave K-pop Music Festival 2022! in Malaysia can be guessed as the most anticipated by Malaysians. It is this time when the fans get the opportunity to see their idols closely. The tickets, therefore, also go out of stock very soon. 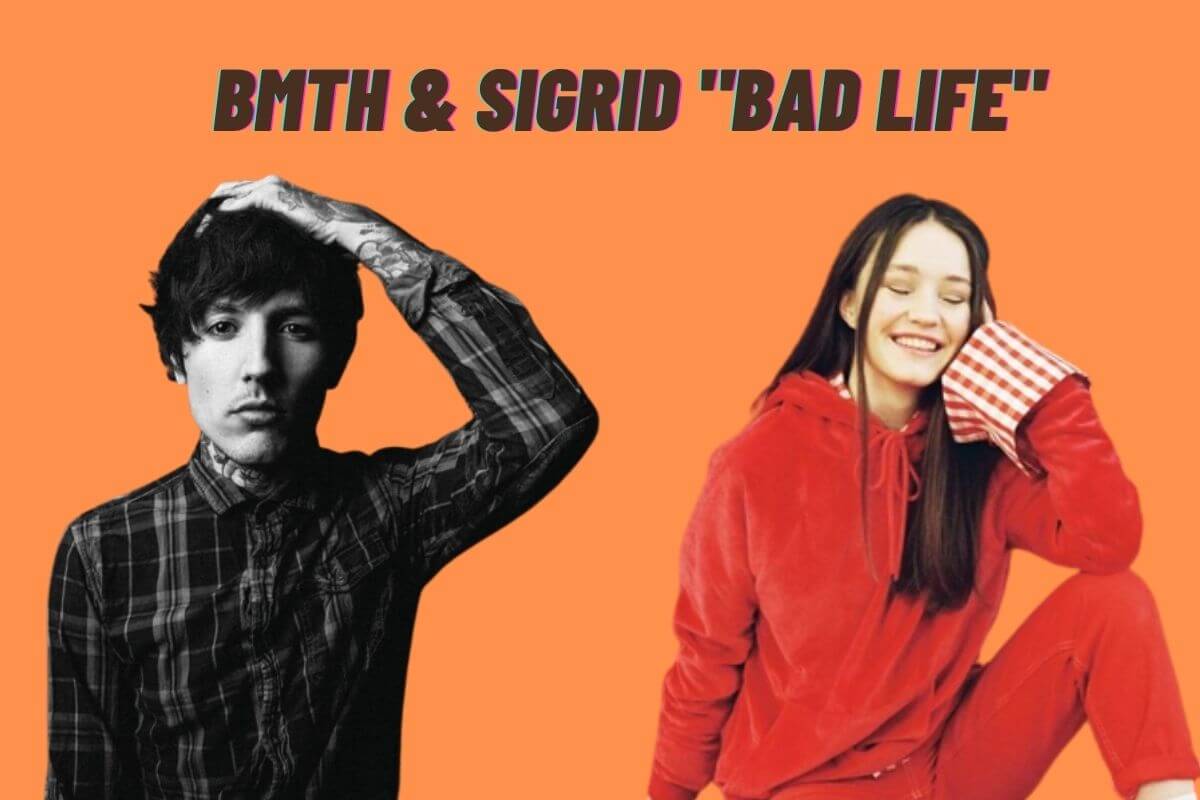 Bring Me The Horizon never misses when it comes to getting on with the feelings. Be it their previous decade metal songs to their melodic albums, the British-boy band gets everything right. Sigrid, a well-known Read more… 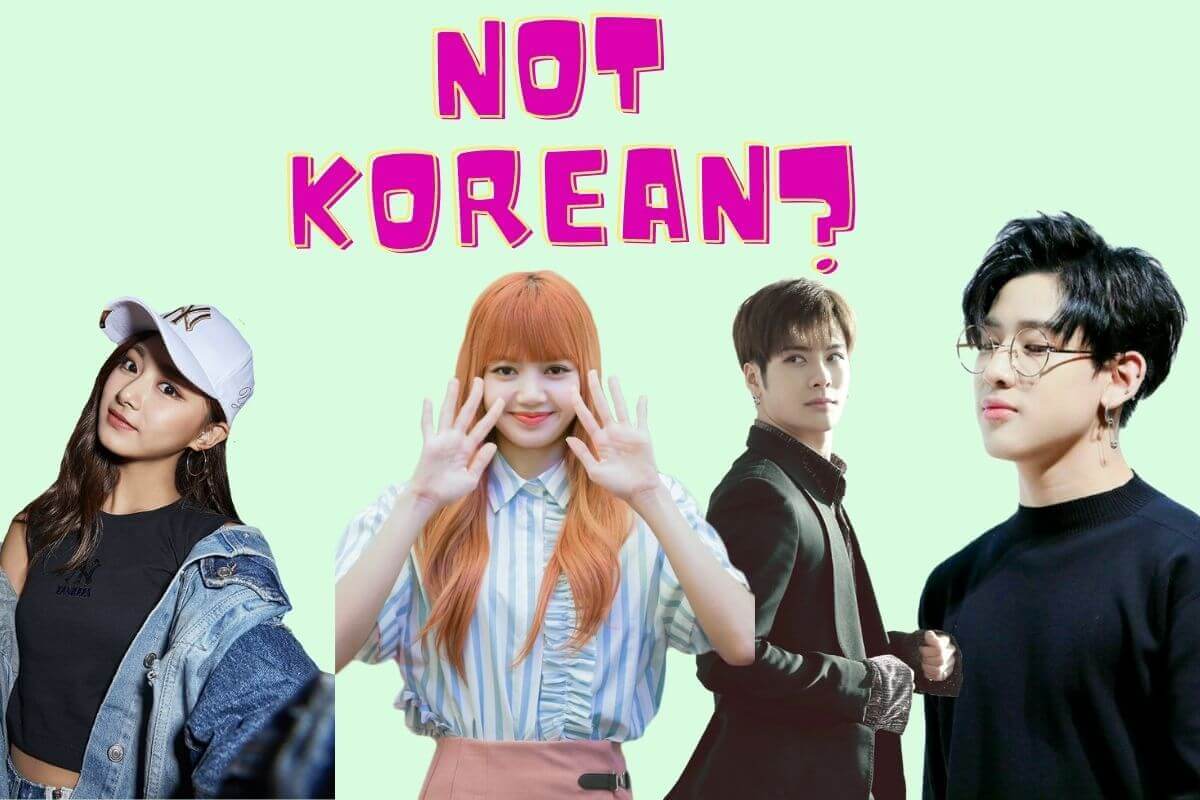 Kpop is Korean music, but some artists/idols don’t belong to Korea, and some don’t even speak Korean. However, this doesn’t stop these idols from achieving their dreams. While they don’t speak Korean or fit in Read more…