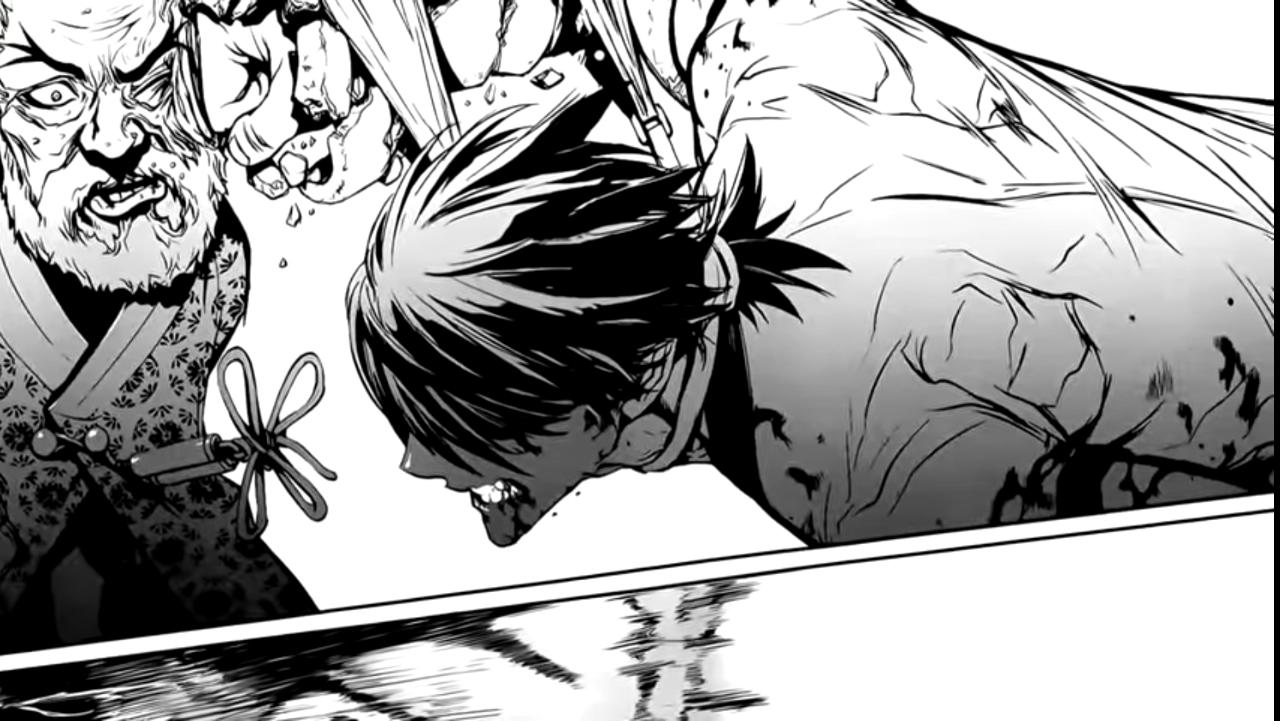 What’s the future for Where is Kami no Tou: Tower of God

Crunchy roll is an online streaming platform specially designed for anime streaming. Being a license distributer, it also gives royalties of the show to the respective owners and writers. We can expect another season as completing an 80 chapter Webtoon in just 12 episodes is not feasible and according to the popularity we can expect a new season soo.

Where is Kami no Tou: Tower of God Episode 5: synopsis

When Bham enters the crown game, he finally meets Rachel, and as he tries to save her from the enemy he gets hit by a weapon and loses his consciousness. Then, the black march takes her original form and saves both Rachel and Bham. For those who don’t know, the black march is a mass destruction weapon that can be summoned by only the strongest Shinsu users.

The fact that Bham can summon black march is interesting in itself. This puts him of a different level of character development in the Kami no Tou: Tower of God Episode 5.