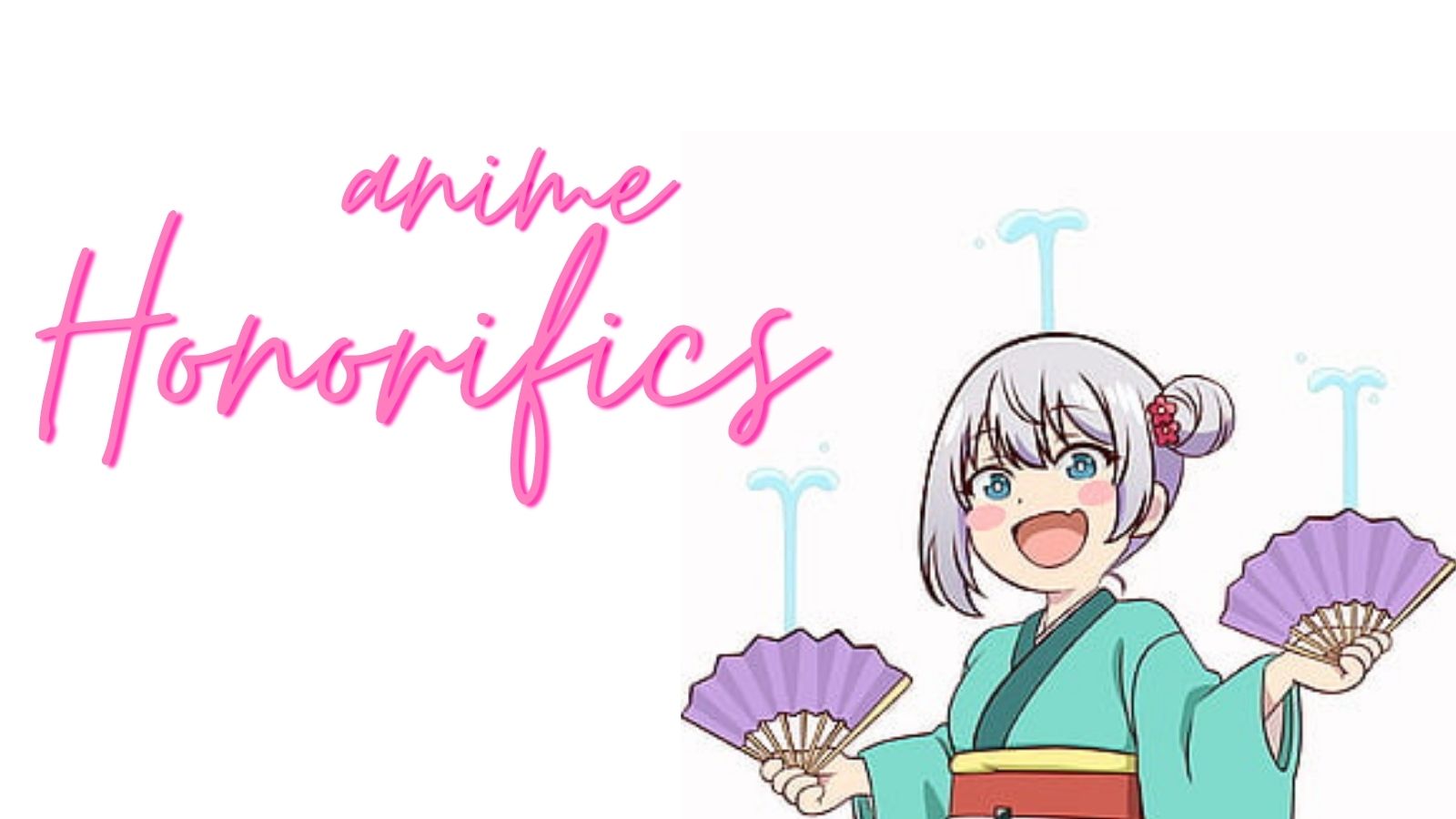 When you enter in anime community or start watching anime in sub (or dub). You notice lots of words like Kun, Chan, Sama, etc use at each end of names. Do you know why? Because they are Japanese Honorifics.

If not then do not worry because in this blog post I will teach you the meaning of each Japanese honorifics. And when you should use them properly.

In Japan, They are very specific about honorifics. Like how much respect someone deserves. That’s why they have different honorifics for a different level of respect.

Honorifics are those world that uses as suffixes or prefixes in names. It is used to show respect to a particular person. Like in India people use Ji after their names to show respect.

As I said the Japanese language has similar Honorifics like in English and Hindi. Similarly, they use Cha, Kun, San, etc. after names to show respect. Each Honorific shows different levels deserve respect according to person.

Some people deserve more respect than normal people. And like we respect our elders more than our friends (Who respects friends anyway?).

The first Japanese Honorific is…

The most respectful honorific in the Japanese language. When someone is greater than the average human being for you or everyone. You use Sama to show your respect.

It is mostly used for God like Kami-same, etc. If you watch reincarnation anime then you notice salves use it for their masters.

San is a particular little less respectful than Sama but still most respectful in daily life. It means Mr. Mrs. or Miss in English language. San is particularly used for coworkers, parents, family relatives, and former meetings classmates.

Most likely in former meetings they use San to give respect. I read it in the Japanese novel (Cure by Robin Cook).

Sensei use for someone who has mastery for something like Teachers, Doctors, etc.

It is one of the most common Japanese Honorifics.

In anime, you must herd it high school anime for their upperclassmen. It is used for someone who is more experienced than you in the same field of knowledge.

Kun is using to show respect to your juniors and mostly for boys. Like in Hindi, Indians use Aap to respectfully address, someone.

But it can also use for girls. Honorifics are not gender-restricted. Every Japanese Honorific can use for both males is used and females.

Chan uses to showing respect to your close friends, parents use it for their child and friends of their child.

I is mostly used for girls but as I said Japanese Honorifics are not gender restricted. Chan can also use for boys like Shin-chan, etc.

Last but not least we have Non-Honorifics. It is used for someone younger than you or very close friends. When someone is very close to them you use their first name. And it does not need any honorific.

Have you enjoyed the post? Or you learn something new? If yes then comment below, I am curious about it.