Published by Bitika Paul on November 2, 2022

Michigan Lottery Commissioner Bill Martin and Illinois Lottery Director Desiree Rogers created and designed The Big Game, which was initially drawn on Friday weekly. Only after winning the Jackpot in 1999 did New Jersey join with it, and then later, it became Mega Millions.

History and nomenclature of Mega Millions

Though for a long time, the yellow ball attached to it remained, yet; in 2003, six stars replaced the ball, assuring its originality being the members of the consortium. Washington, Texas, and California are the three lotteries to join Mega Millions.

Afterward, the development of the American multi-jurisdictional lottery game can be visible. On May 16, 2010, Mega Millions expanded to include the 42 jurisdictions that were participating. Jackpot-winning ticket for Powerball of $211 million was produced first by New Jersey on March 13, 2010, and North Carolina produced a $12 million ticket on May 28, 2010.

As seen in 2020, Mega Millions is presented in 45 States. Mega Millions has won nine biggest jackpots. Even recently, on July 29, 2022, Mega Millions won the second-largest Jackpot worth $1.34 billion. The revenues of Mega Millions of sales are divided into two parts half are returned to the players as prizes and another half among the retailers, marketing, and operations, and the 46 jurisdictions offering the game.

How to play Mega Millions?

The first and foremost benefit is you don’t have to be a U.S citizen or resident of the state from where you’re purchasing the ticket. With only $2 for a ticket, you can play Mega Millions held at 11 p.m every Tuesday and Friday. With $2, you can even add Megaplier for $1, with which you can increase the potential prize up upto five times the original award (except if you win the Jackpot).

The players can select five numbers from 1 to 70 for the white balls and one for the Mega ball from 1 to 25. But if you want to avoid risking your luck or don’t wanna play it yourself, then let the lottery machine generate a random Quick Pick for you.

What will you win?

You can have prizes varying from $2, which is for matching the Mega Ball, $1 million that will be given to you for matching all five white balls (however, this is not acceptable in California), and for matching all six balls have and enjoy winning Jackpot.

Where to play Mega Millions?

Why worry much? You have 45 states, the District of Columbia, and the U.S. Virgin Islands to play. However, Alabama, Alaska, Hawaii, Nevada, and Utah are the states that don’t offer Mega Millions. Grocery stores, gas stations, or convenience stores sell lottery tickets. And even if you’re not nearby to such places or can’t reach them, worry not, as you can purchase the tickets online. BUT TAKE EXTRA CARE THAT THE WEBSITE FROM WHICH YOU’RE PURCHASING IS NOT A SCAM.

The deadline for buying tickets

Being in New Jersey, New York, and Connecticut, you must purchase the tickets before 10:45 p.m. on Tuesday or Friday if you want to be in that night’s drawing. Though some states have deadlines depending upon themselves, they will hardly differ by about one hour.

Those strategic odds of winning

You may have sufficient balance, but save it, as you have a lot of time to use it. Play the game strategically, and don’t let to take what’s yours. Even though it’s luck, play with your brains to structure your chance. First, win, then spend your money again. 302,575,350-to-1 are the odds to win the Jackpot. 12,607,306-to-1 are the odds of five white balls.

Won, but what are the cash option mean?

Annuity and cash are the options for Jackpot payout in the significant lotteries of the United States. The annuity option is paid out over time, except for the immediate payment. The annual costs are distributed in 29 rounds, with an increase of 5% each year. What is advertised is shown as higher than what you get in the cash option. However, you’ll get the money in a lump sum and not have to wait long for it. 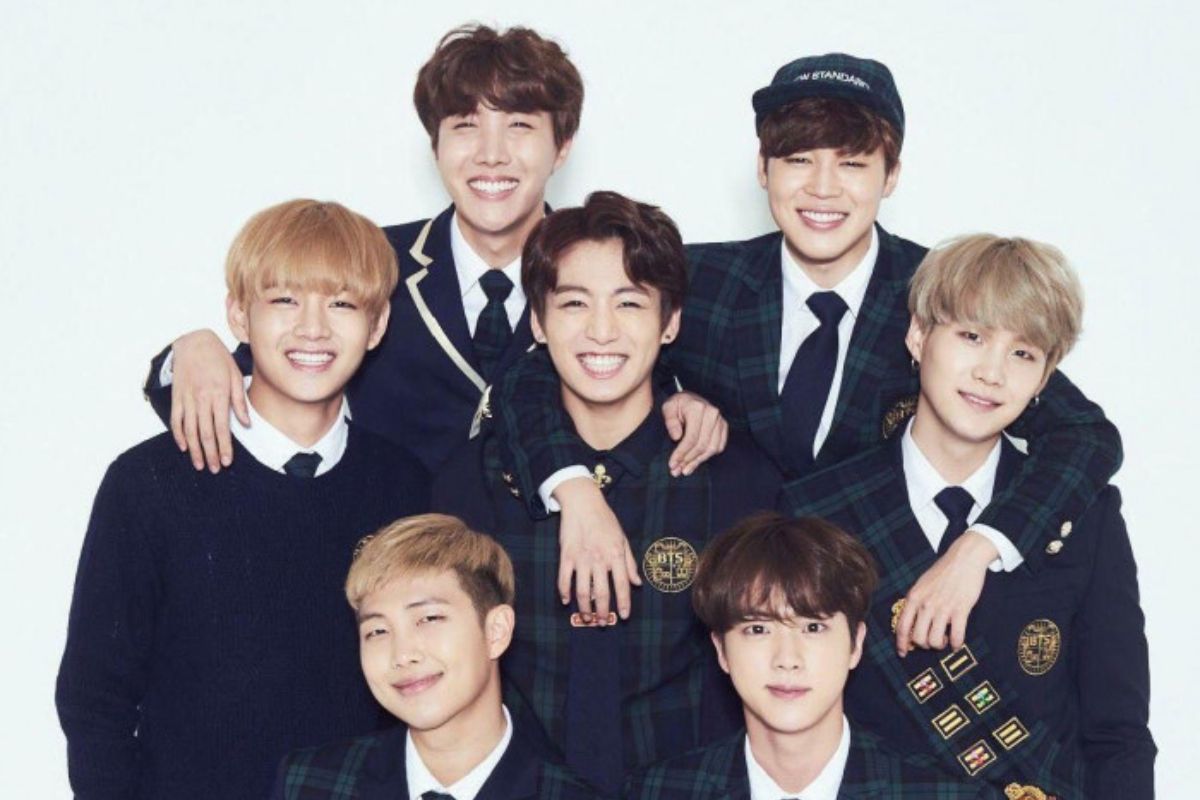 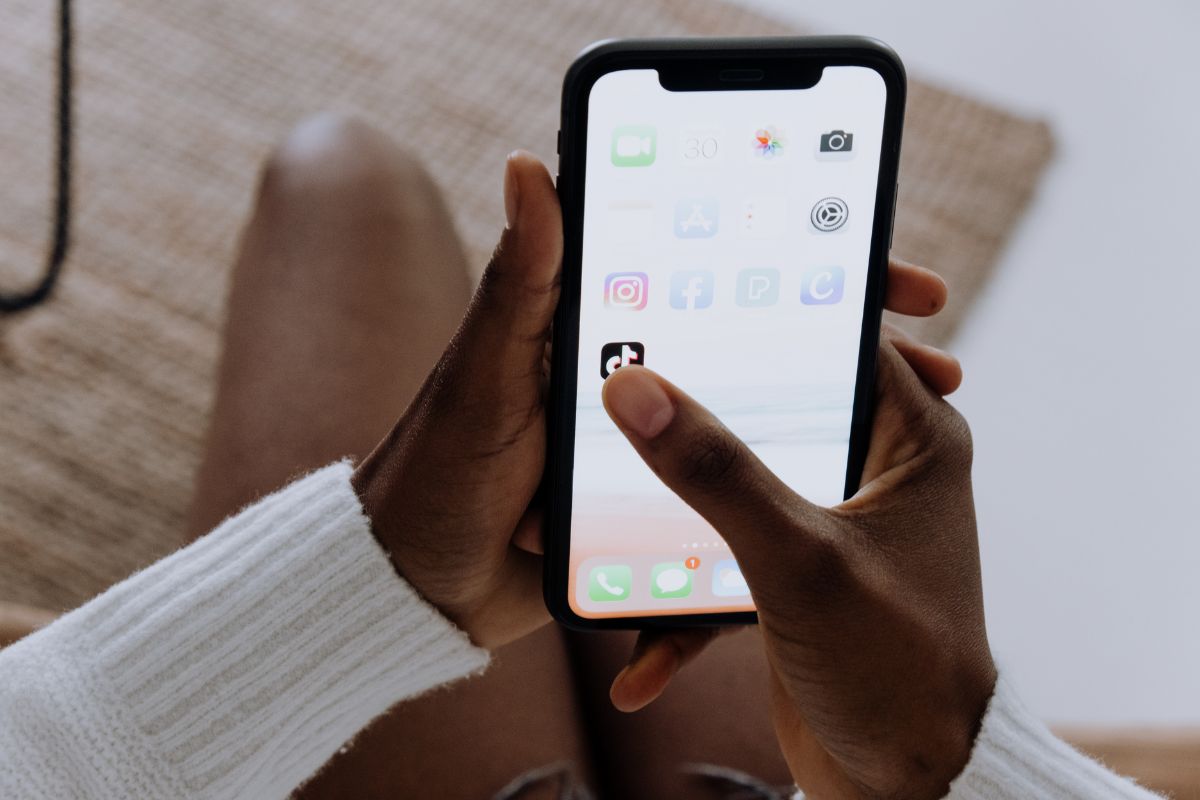 TikTok Accused Of Aggressively Harvesting Sensitive User Information In The US

In a recent lawsuit, a California college student accused the Chinese video-sharing app TikTok of harvesting its users’ sensitive information to China. The case was filed in the US District Court for the Northern District Read more…