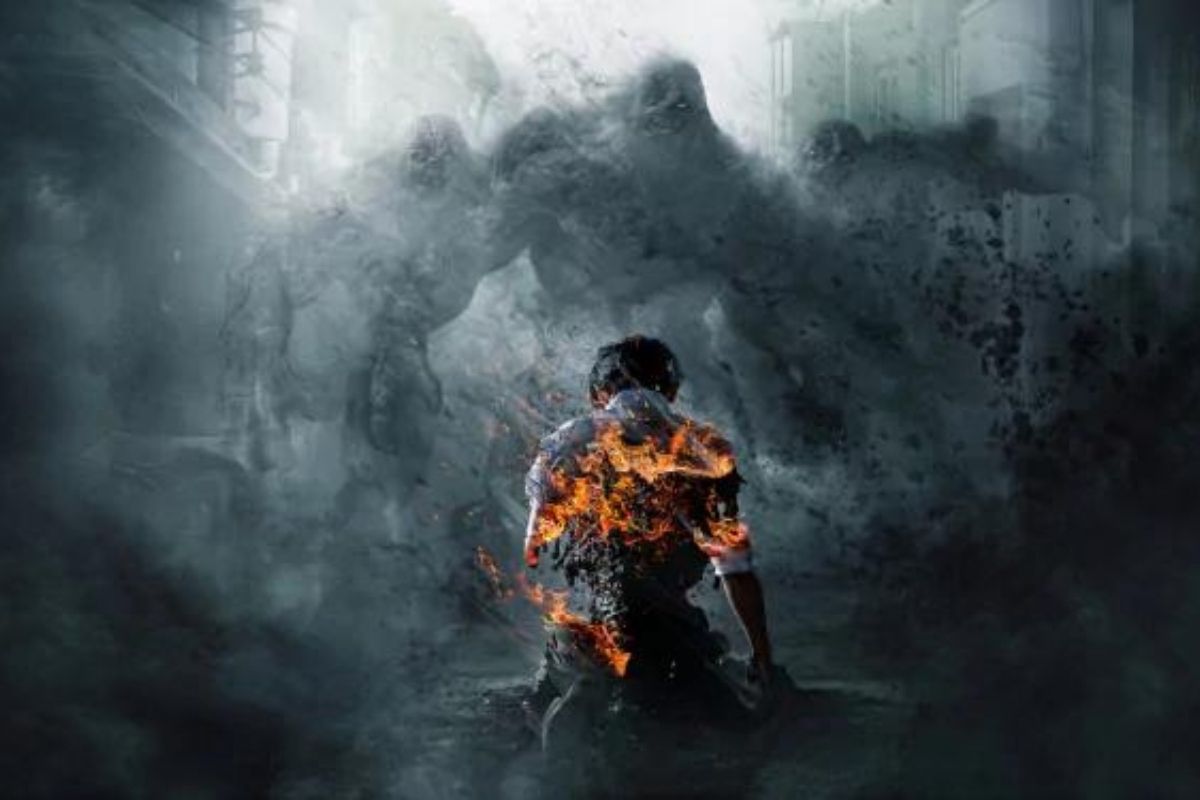 Bored with romcoms, tired of seeing lovey-dovey couples everywhere, Gear up for some exhilarating, adrenaline-pumping thrillers, exhausting yet exciting cliffhangers that will make you revamp your watchlist and get your brain cells activated to keep up with the urgent pacing thrillers in the list for you. Here is a list of 10 dramas to get you to start with:

Jung Bareum encounters a psychopath killer. He and his mates go on to hunt the psychopath and to understand the reasons why people have such psychotic behaviors. It espouses all elements of an exceptionally exciting dark, crime-based drama. You can’t let your hair down for a second. Stupendous acting skills displayed by the actors will woo you for sure—a sure-shot masterpiece in every aspect. ‘Mouse’ with its relentlessly surprising twists will leave you utterly dumbfounded.

Cha Woo Kyung, a child psychologist at the Children’s center with a haunting past, soon finds herself entangled in a series of child homicides. She finds herself caught amidst all child abuse cases and behind the death of those abusive parents. On her mission, she gets help from Kang Ji Hyun and his partner, Jun Soo Young. Unlike most crime shows, you get well-acquaint with all the characters and a chance to connect with them. It has unexpected twists that will hook you up till the very end. It exemplifies praiseworthy story-telling and appealing cinematography.

This series is a political horror thriller based on the manga – Kingdom Of Gods. The story traces back to Korea’s Joseon dynasty. It unravels the mystery of the insidious, deadly trap of plague that breathes new life into dead people only to turn them into blood-thirsty monsters. Alongside Prince Lee Chang amidst his struggle to unfold the political conspiracy and rumors behind King of Joseon’s death. With all this happening, Will the prince can save his province and stop the further dissemination of the disease, or would he succumb to the atrocious cruelties of politics?

It depicts the story of two fearless police officers from the Manyang Police Substation of the Munju Police Station, Lee Dong Sik and Han Joo Won, who are willing to pay any price to catch the criminals. Lee Dong Sik has to make do with his lowly position due to his failure to catch a murderer in a case that had taken place years ago. At the substation, he has to work under the supervision of  Han Joo Won. Despite their disparate views, they have to work together in a case that has a sheer resemblance to the murders from 20 years ago. Will they solve the mystery and pin down the criminal in time overlooking their conflicting relationship?

Based on a Military thriller, this story is undeniably a hidden gem, a rip-roaring binge-watch, I must say. The trailers can be misleading at times, so don’t get tricked. This drama depicts the story of Yong Dong Jin, a sergeant in the South Korean armed force. He is just a few days away from his military discharge. Things take a sudden turn when mysterious murders plague the demilitarized zone. The army leaders form a search unit to hunt down the killer. Yong Dong Jin is assigned to join the group alongside Son Ye Rim.

Undoubtedly one of the best dramas of 2021, inspired by the popular UK series of the same name, this drama talks about suspenseful political atrocities, heinous abuse of power, sadistic people who do not care about ordinary people and their sentiments.

The story revolves around Nam Da Jung, a sincere woman entangled with problems of the human race, immersed in debt. She decides to participate in a survival reality show – Liar Game. The Contestants have to outsmart others to survive, and the last one to persist gets a whooping sum of 10 billion won. Nam Da Jung, someone with no shades, the only way to achieve this seemingly implausible task is with the help of Ha Woo Jin, an ex-convict who was a former psychology professor. This series reveals the opportunistic and exploiting society and gives an insight into the human psyche.

After losing his family in a tragic accident, a suicidal high school boy Cha Hyun-Soo decides to leave his home and shift to a rundown apartment complex. Hyun-Soo develops suicidal tendencies. His life is soon disturbed by a bizarre event that turns people into monsters. These monsters are born out of the desires of humans, which is a psychologically convincing and lucid concept. Cha Hyun-Soo and the other residents join forces to save themselves from the lurking monsters. The series has stunning, jaw-dropping graphics that will give you an exhilarating experience.

Two reporters separated in time decided to help each other save the president of South Korea. Lee Jinwoo, a reporter in 2015, and Seo Jung-in, who claims to be a reporter from the future (2020). The two reporters soon realize that they can talk to each other through phone calls. The two decide to join hands to save Seo Jungin’s father, the presidential candidate of South Korea. It has a compelling storyline, but the direction could not justify the brilliant piece of writing, so it seemed moderately convincing to audiences. Will they be able to find the mastermind behind the dangerous plan when there are innumerable obstacles, including their separation in time?

When supernatural creatures start appearing from nowhere and prophesize people’s death, soon, people get condemned to hell on the prophesized date. As things take a sudden terrifying course, a religious group called ‘The New truth’ comes into power, taking advantage of the uproar. A group of people become suspicious about all these and start unfolding the truth. It’s a frustratingly exciting and dark tale, so get ready for some hair-raising experience.