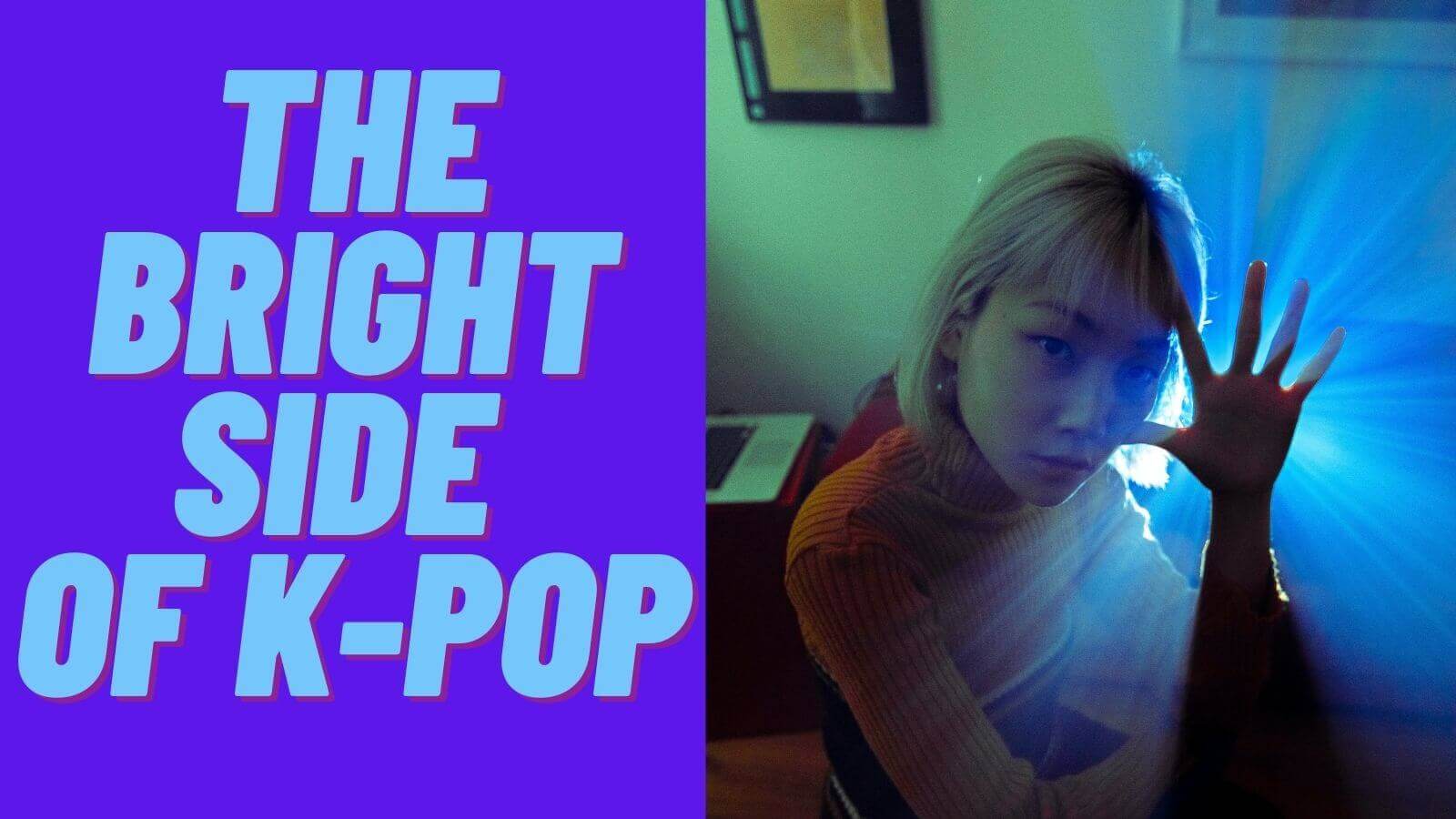 K-Pop has been around for so long. But in the last decade, bands like BTS, BlackPink, and Twice were able to pull massive audiences from around the world to let them that K-Pop is a thing and it’s perfect. Or is it?

On Feb 25, 2021, Agon Hare shared a video titled “Exposing the Dark Side of Kpop…”. Today, we will be looking at what he is saying about K-Pop culture and how much truth is there in his words.

Let’s see each of those points and discuss the reality behind them. Agon Hare starts the video with the words “This is the miserable life that K-Pop superstars will never tell you about”.

Okay, I just want to say. It’s not that miserable. First, as long as you are working towards your dreams, you have to work harder. So saying words like “Miserable life” defeats the purpose of working towards your goals. Because to gain such popularity and freedom, not only K-Pop superstars, but every celebrity has to go through the same thing, and give up on their normal routine life, and social circles. Let’ see what Agon says after that.

K-Pop is a lot about perfection

Yes, It is indeed perfect. But you want to know why? Because hundreds of people work on a single video, and not only K-Pop stars, but the cameraman, editors, directors, and other production crews work their asses off to pull something so beautiful like that. Agon further says that kids about the age of 14-15 have to go through harsh training and rules. I think every sport on earth is about training, and training is the basic thing one has to do to get used to the new sport. And K-Pop is a sport! So going on diets, dance practicing, and not eating much is normal. The fact that we live in such a comfortable world has made us believe that working hard is not feasible for anyone. So to be the best in K-Pop, you have to look the best. There is no other way around, and things like dieting, practicing, and no social life is just the new normal for people who want to achieve more than us.

Cannot date or go homes to their families

Unlike America, most Asian Countries have strict rules for dating and education. For a second let’s consider K-Pop as an MSC degree, and what you are doing in K-Pop practice is similar to what you do in your university. You cannot go home because you have finals coming, and you cannot date because you are there to learn and get a degree. Make sense?

All the suffering for a very slim chance of success

In my country, millions of engineers graduate every year. However, there are less than 50K jobs that pay well. So I want to ask Agon Hare, whose fault is it that most of the young engineers couldn’t get jobs in my country. I will tell you why! Because “All the suffering for a very slim chance of success”

All the money K-Pop stars earn goes to management

Yes, it does! Because getting educated/trained under people who the ins & outs of KPop/education cost money. Using someone else’s resources for getting famous sure costs money, and this is not limited to K-Pop. Every entertainment channel has strict guidelines for money management, and big companies mooch off money from every famous person they can. And in K-Pop, these big companies molds you into someone who can dance & sing on the stage without fear. So it’s a give & takes situation. You give money for fame, and being a K-Pop star is 100x better than being stuck in a web development job where they pay you $250/month.

A part of branding

Youtuber spends years trying to create channels, and what they do after that. They do sponsorship, and for an average South Korean, what could be the best option as a career. Living as a K-Pop start, earning money, earning respect, having the latest clothes on your body, or having a food stall where you earn $30 per day? I guess giving up your identity and living as a new person is cool and there is nothing more fun than trying new outfits without paying for it. Think about it!

K-Pop Idols belong only in their romantic fantasies

Upon all the points I’ve criticized above, this is the point I totally agree with. Not being able to have a conversation with the opposite sex, or not being able to talk with a different production team is mad. Imagine not being able to talk with people who have been a good friend to you is absolute rubbish. We as humans should talk with each other and learn about things from people. Banning conversation between people from different production houses creates unrest in society and supports unhealthy rivalry between group members.

Yes, some fans are scary and they will do everything to touch your hand. Agon Hare rightfully exposed the toxic nature of fans, and I have witnessed these things in my country. Some fans would go to extreme extends to make tattoos of superstars on their chest just to show them how much they love their idols. While crazy fans are not limited to K-Pop, I can see where you are coming from. Fans are crazy and the medium doesn’t matter because crazy fans do not think rationally before committing a crime.

Sulli took her own life

Yes, mental health is still a big issue that needs special attention. Constant bullying breaks the mental space of a person, and the world seems like a prison to them. I agree with Agon Hare about the mystery behind Sulli’s death. I believe the people behind her death were none other than the normal people we see every day. Bullying is the worst thing that could happen to a person, and unfortunately, it exists everywhere. To make things better we have to get stronger both mentally & physically.

Bullying and stress are everywhere and it is not limited to K-Pop. We have to understand the things that are bad for K-Pop Idols are equally bad for other professions. Luckily, K-Pop is a mainstream entertainment channel and whenever something bad happens, news hits our radar. But what about offices, corporations, and politics. People die in that environment too and the reason is always the same. So I want to ask from you Nightfam, aren’t we limiting these problems to only K-pop even though it exists everywhere?

And Agon Hare. Please don’t mind me and I just like to think things rationally, and if you didn’t like this article. Please do let me know, I’ll take it down. People who are reading this text, please do let me know your thoughts in the comment section. I’ll try to reply to as many questions as possible.

Link to the original video – https://www.youtube.com/watch?v=_6JK94w9hUA