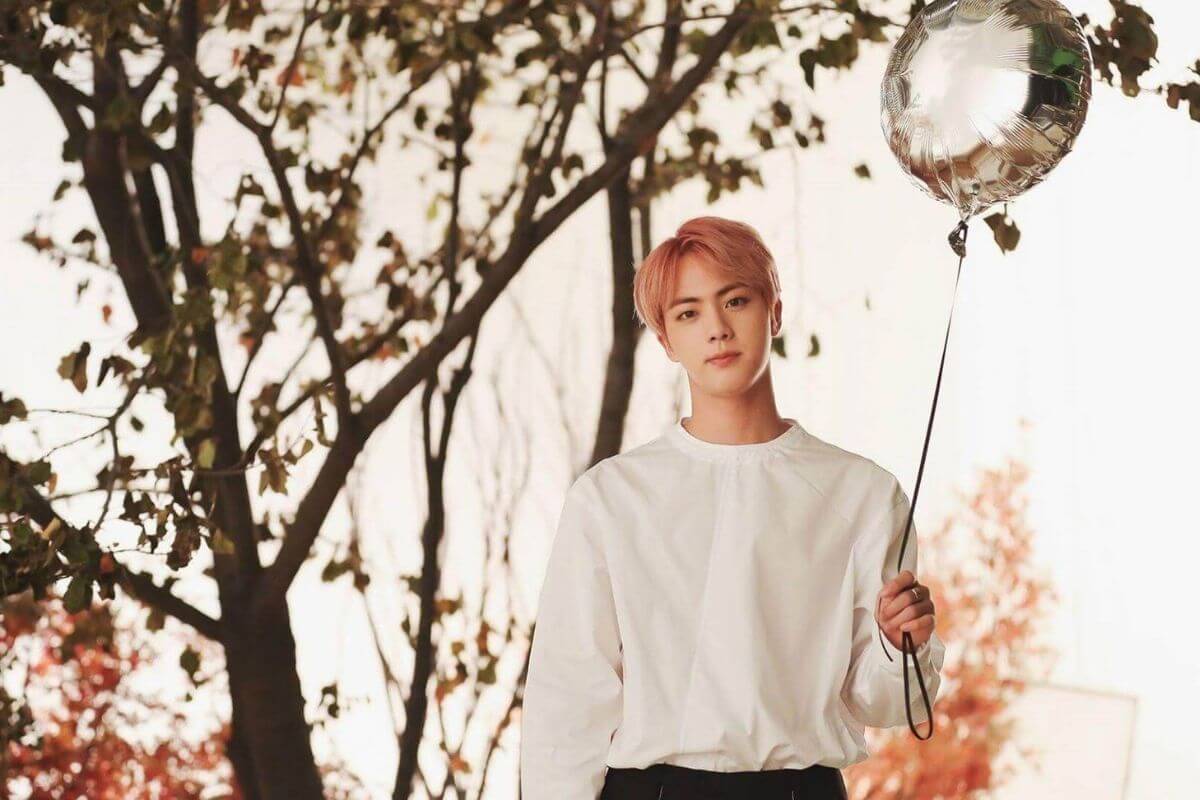 After releasing a heart-rending yet wonderfully melodic song, “Abyss” as a birthday present to the fans,
Worldwide handsome Jin is back with an OST “Yours”.

Yes, the song is finally out! It is the theme song for the K-drama, Jirisan. Jirisan is one of the most anticipated Korean dramas of 2021. BTS is well known for achieving new milestones and breaking its records.

No wonder the song is soon to transcend Adele’s ‘Easy On Me’ on Worldwide iTunes Chart. It’s currently in number one in 91 countries.

When I heard the song for the first time, I couldn’t help but agree with the fans who said, “This is how
heaven sounds like”.

It’s a big blow for those who think Jin can’t sing. The ballad is a perfect blend of heart-touching emotions, serene music, and Jin’s dulcet voice. The song is quite different from many other upbeat songs by BTS. Jin, despite not being fluent in English sang the English lyrics quite well, sounding quite natural.

While the ballad has already taken over the internet worldwide, it’s his first solo OST. His previous OST, “It’s Definitely You” alongside his bandmate, V. “Yours” is getting massive appreciation from ARMY and other fans. It’s undeniably claiming its position as the ‘OST of the year’.

The fact that makes me sad is that the song has not been well-promoted by the entertainment company-
BigHit.

Nevertheless, it’s gaining immense popularity and admiration from fans. As an ARMY, I’m super-
duper proud to see the song topping the iTunes Chart. The recent tracks of BTS, Permission to Dance,

My Universe (BTS X Coldplay), Butter, and Film Out are also among the songs topping the iTunes Chart.

What is the Net Worth of BTS’s Jin, Suga, J-Hope, RM, Jimin, V, and Jungkook?