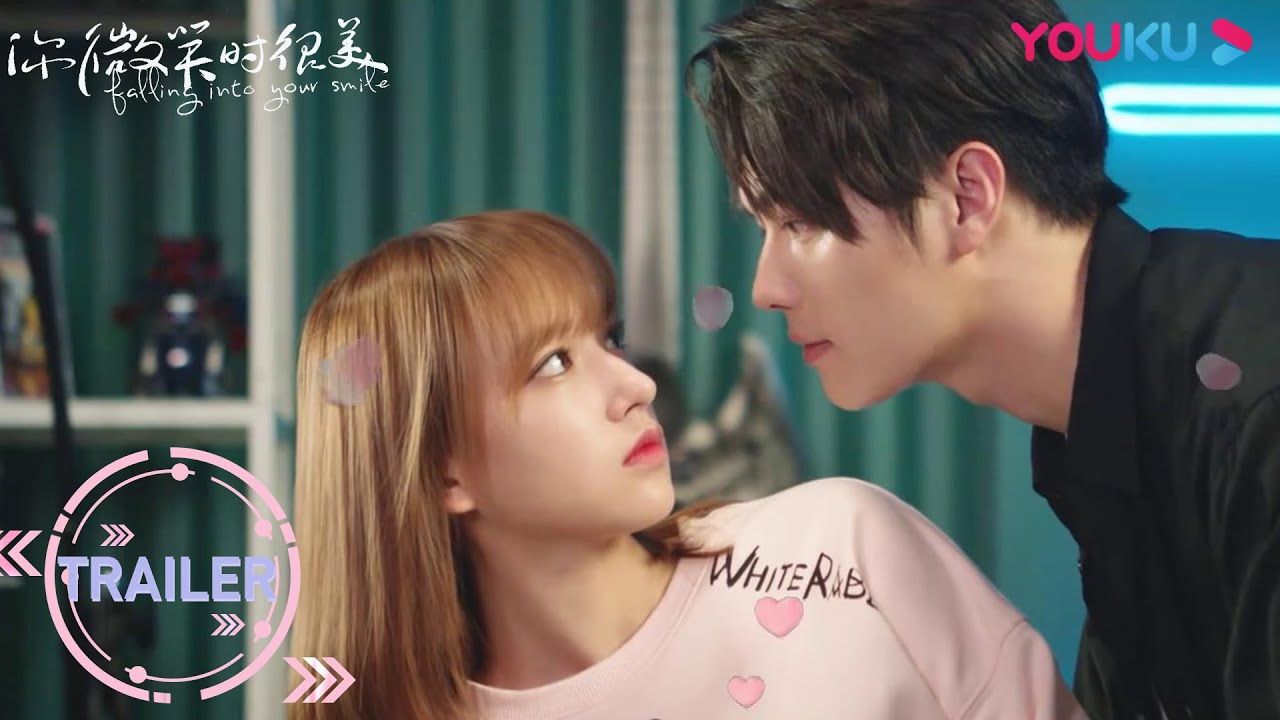 Falling into Your Smile – A Quick Plot Recap:

The show narrates the story of a University graduate Tong-Yao(Cheng Xiao), who is passionate about esports and is determined to shine, and leave a mark in the male-dominated gaming sector. Against all the odds, she decides to join ZGDX, a gaming giant. Needless to say, as the first professional female player in the gaming arena, she has to prove her worth and change the entrenched ethos. She accepts the offer from ZGDX and soon moves to the base camp. With time, she honed her skills as a professional gamer. But being a public figure has both pros and cons.

Contiguously, she finds companions for life in her teammates and develops a love interest.

Unleashing a new dimension to a Typical RomCom Story:

With the intent of Women’s empowerment, the show was indeed mind-bending. It retained the essence of the plot throughout the drama and didn’t convert it into another absurd romantic love story. It has all the elements of a successful drama- a cold, handsome male lead alongside a chirpy, zestful female lead. The list goes on and on. With its stunningly exciting story line and excellent supporting casts, every character was relatable. No leads received undesirable limelight in the show. Every character has glorified their role.

The Cherry on the Cake:

It sidetracks from the norm of a typical romance. The slow budding romance between Xu Kai and Cheng Xiao felt quite natural. The show avoids unnecessary mawkish sentimentality. The chemistry between the two still left a lot of people gushing over them. It’s noteworthy that their romance didn’t overshadow the original concept of the show.

Falling Into Your Smile:  Delineation

Drooling over their sweet romance, budding friendship, unceasing effort to glorify their career, and perseverance against the challenging mindset of the world, this drama has entertained me in every way possible. Untiring endeavors to stand against odds and never-dying team spirit impersonating through every character redeemed a special place in the hearts of many audiences.