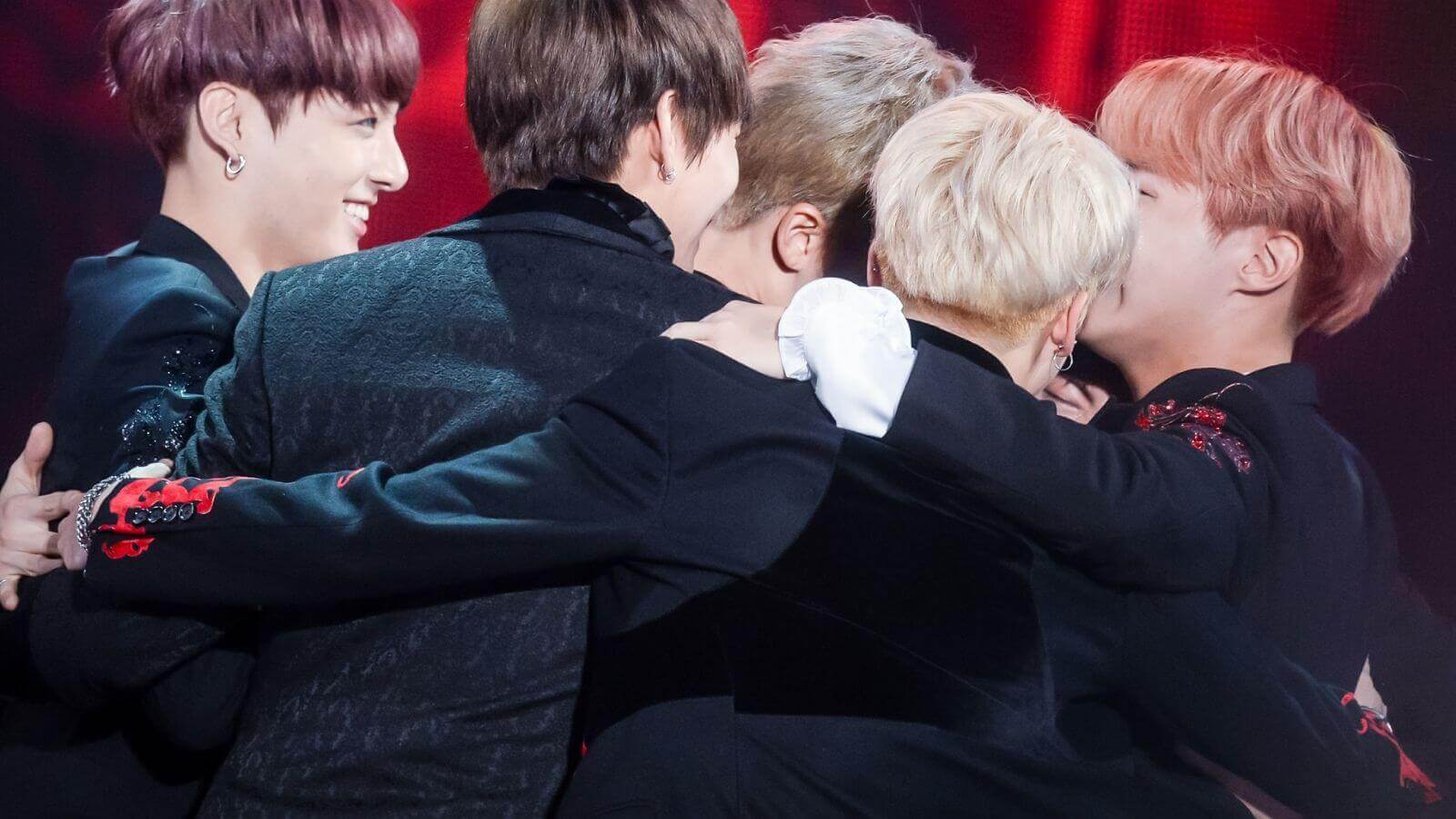 BTS or “Bangtan boys” has an abundance of awards, nominations, and recognitions. The South Korean boy band got everything going for them.

They have millions of fans from around the world, exclusive business deals, worldwide tours, and everything a celebrity would want. But what they don’t have is, A GRAMMY AWARD!

This year BTS won several awards, including Nicolodian Kid’s choice awards. ARMY(fans of BTS) were certain that their favorite group will triumph at the grammy as well. But it didn’t happen.

For this award category, several other artists were also nominated like;

Intentions by Justin Bieber and Quavo

Rain On Me by Lady Gaga and Ariana Grande

What went wrong with BTS and Grammy award 2021?

ARMY went mad and these are some of the posts from Quora, Reddit, and other internet communities.

You can see how fans justified Grammy as cruel, racist, and rude to outsiders, and especially to Asian communities.

Some individuals even went as far as calling Grammys out for being American-centric and giving more emphasis to American artists only.

But this is not the first time people called Grammy for unfair behavior. In the past, several other artists called out Grammies for giving awards to repeated artists, and as you’ve guessed it by now, they were all Americans.

The latest incident that shook the music industry to its core is the song “Blinding Lights” by The Weeknd.

The record was overwhelming, and it was one of the biggest things that happened between 2020-2021, of course, COVID-19 was the first.

Taylor Swift has been repeatedly been winning Grammies. No hate though, I am not a big fan of Taylor Swift, and she has the most generic sound, if not the only generic sound in the industry.

Music evangelists, recording artists, and music fans have criticized Grammies for not recognizing artists out of the mainstream. And this time, ARMY called out Grammies for their irrational behavior.

Here are some more tweets about Grammy 2021 awards where fans lashed out at the award functions for not letting the South Korean boy band win.

Despite all the things, some people called out the “Dynamite” for the language barrier issue, here is a post by Quora user “Charles Emery” explaining why “Dynamite” didn’t win at the Grammy awards.

Charles Emery – “No big deal. BTS doesn’t deserve a Grammy yet. They put out only seven tracks of nice pop tunes with many riffs that have been used in pop/rock before For example, RMs opening tune has riffs that were similar to RHCP Give it Away. Boyz in Luv riff sounds similar to All Night Long verse riff.it’s fairly generic music from an industry that basically copies the styles and sounds of US hip-hop, R&B, and soul and spits it back to us in another language. “

“They only toured a handful of cities to promote the album. Also, not enough English. If you want to relate to your fans much more broadly; you need to sing a lot in their language. Otherwise, all the metaphor and lyrical wordplay is lost in translation.”

“Sure I love a lot of J-rock but I miss out when there is no English version. America’s predominant language is English – no getting around that in this version of the multiverse. I think to get a Grammy a band needs a lot more originality.“

“BTS’s next album basically has to be original and groundbreaking in a radical way. Otherwise, BTS and Kpop – in the West – is just another flash in the pan; a passing fad like disco was.“

It clear that the song has some English words but it still cannot be considered as fully understandable to an average American. Some posts below highlight what the world has been thinking about BTS and the post below is from LaBeautyologist.

These were all of the chronicles of ARMY, Grammy, BTS, and people who are still fighting for this cause and calling out the awards function for their alleged injustice. However, like a coin has two sides, this story has another side, which is being tested by media houses, and it’s completely different from the other stories.

What went right between Grammys and BTS?

Despite not being the winner at the Grammys, fans supported the boy band and some even considered them performing at the event as a greater win than the award itself.

According to Koreaboo, RM stated that the fact they didn’t win this year was nothing as compared to them being on the stage, and getting nominated for Grammays. Here is what RM has to say for BTS Grammy controversy 2021 –

BTS has some of the humblest members in the industry and their modesty again and again won hearts globally. ARMY, the people who believe in BTS, was content with what they have achieved so far.

And the latest performance at the grammy was enough to make us understand how a group of boys can bring a significant change in the world through their songs.

I personally like some of the BTS songs and I think proper education and acceptance from the west, can bring out more hidden talent from Asian countries.

Below are some of the posts that describe, how BTS has won the Grammys without actually winning it. And I am not even complaining because these posts are just too cute to ignore.

I don’t believe in awards and trophies, but that doesn’t mean they don’t hold values in other’s life. Getting an award might be the best thing that could happen to somebody. Believe me or not, some people spend their whole life waiting for that one award.

However, despite all the awards, and recognition, one thing that makes them what they are is a fan. In BTS’s case, they have a whole ARMY, and people from all walks of life love them for bringing positivity in their life. So that’s all folks, I hope you like my take on the whole Grammy and BTS controversy 2021.

I hope the future will be good and opportunities will be available to all of us, and not just for the west. So this is me Ashish Khaitan, owner of otakusmart- Anime and pop culture blog.

Please share your thoughts in the comment section and do let me know what you guys think about the whole issue.

1 thought on “BTS And Grammy Awards 2021: What Went Wrong And What Went Right?”