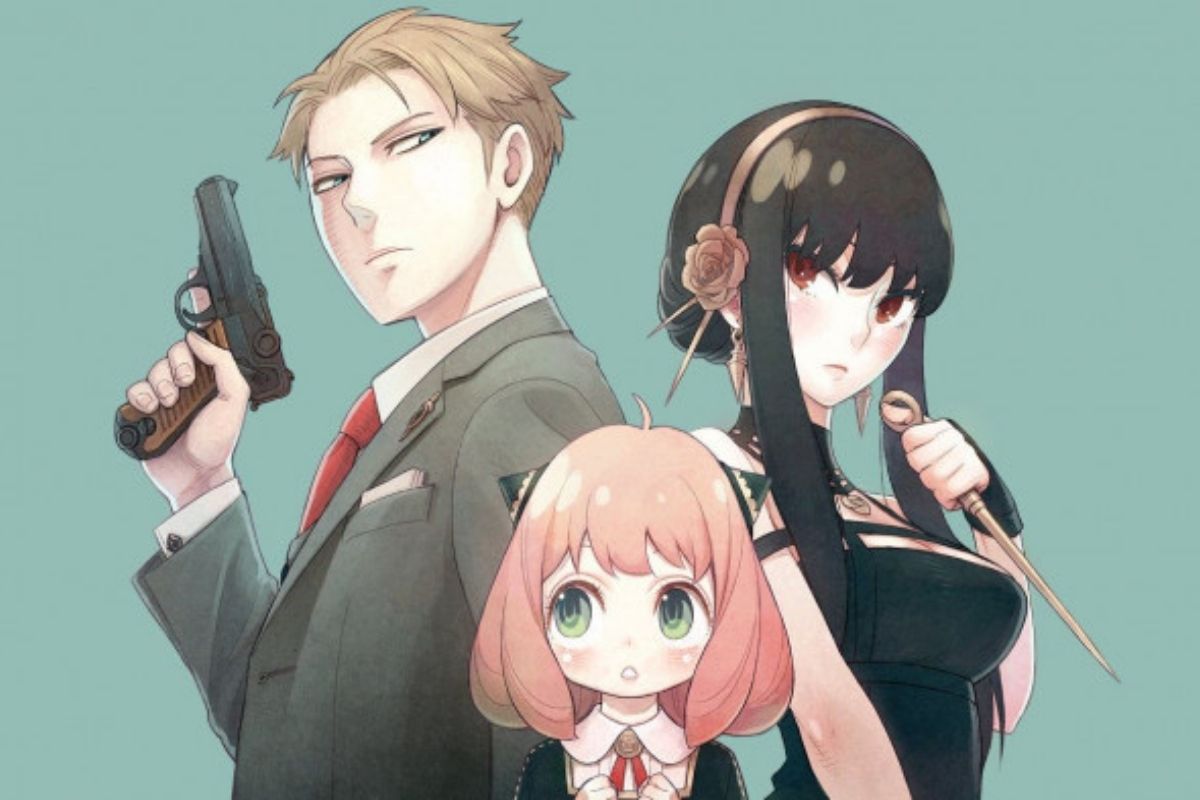 Summer anime 2022 is almost here, and we’re gearing up for new anime releases. Last year, we saw the roar of action and isekai anime, so what has changed for 2022, and what can you expect from the summer 2022 anime list? I will discuss what anime I’ll be watching this summer in this post.

The influence of the Japanese entertainment industry is visible on international platforms. We can see how far the anime industry has gotten over a couple of years. 2022 started with Attack on Titan S4 and also introduced new anime to the list. With more anime combined in the summer 2022 list, the anime wave is moving into its next phase.

Here is a list of anime releasing in the summer of 2022. The following anime has been taken from MAL, and in the latter part of the post, I’ll be sharing my favorite anime on the 2022 list. So without further ado, let’s see what anime movies and series are rolling out in summer 2022.

Coming to my recommendations, here is the list of anime I’ll be watching in 2022. The list has a lot of anime releasing in 2022 or already running via weekly episodes. Some of these anime series might release later, but we will have a good year since anime studios are working hard to release new anime this season.

After Rent a Girlfriend S1, my hopes were high for our protagonist. Now that he has made up his mind to love Mizuhara, I want to see what is waiting for them in this relationship. Rent a Girlfriend season 2 is undoubtedly one of the most anticipated anime for summer 2022. If you haven’t watched season 1, I would suggest checking it out ASAP because it has some cute waifus to choose from.

Call of the Night

Call of the Night is the second anime on my list. The story follows middle school student Kou Yamori. On the surface, he looks like the typical student, but he soon reveals his goal of quitting school and walking down the night street. On a typical night, he meets a mysterious girl who has the power to change his life for the worse.

Summer Time Render is something that has to be on your list. This seinen TV series revolves around Shinpei Ajiro, who lives with the Kofun sisters, Mio and Ushio. Everything goes well in Shinpei’s life until Ushio dies while saving Shiori Kobayakawa. Now, it is up to Shinpei and his detective skills to figure out the death of Ushio and uncover the truth about possible ghosts in the area. Can Shinpei save his loved ones, or will he indulge in the big dark as well? There is only one way to find out!

Komi-san Wa, Comyushou desu. 2nd season is going to be on my list for summer 2022. The first season of “Komi San Can’t Communicate” was a hit, and people loved the new perspective of comedy delivered by the team. So it is safe to say that the show’s second season will provide twice the magic and a slice-of-life story about Komi-san getting out of her shy self. If you haven’t watched the show, go to these anime streaming websites to stream Komi-san Wa, Comyushou desu today.

I have not missed any seasons, commercials, live-action series by Yuru Camp. This summer, a new Yuru Camp is coming, and it is worth watching because the slice of life genre is something that every anime fan can relate to. The cuteness, voice acting, and the overall atmosphere around Yuru Camp fill the void in your heart.

So this is all I’ll be watching in summer 2022. What anime you’re going to watch in 2022? Let us know in the comment section below.