Dark is undoubtedly the most successful Netflix series of all time. From the actor’s onscreen performance to the cinematography, Dark is perfection. Fans from all over the world loved the time travel phenomenon. And the story, plot, and music added fuel to the already perfect show.

Now that dark has ended, viewers are confused if there will be a final season or a 4th season or not. while fans wait for the new update from Netflix, here are 7 shows to watch after Netflix’s dark.

Black Mirror is a popular Netflix show that has been around for some time. The series has a different set of characters and stories, which runs across 5 seasons of absolute cinematography and excellent storytelling.

The absolute best show fans can watch after Dark is Money heist. Although the plot and story are completely different, the satisfaction and story building is the best in Money heist.

Ask any stranger things fan, and he will tell you about The mist.

The former emo legend and singer Gerard Way wrote the story for The Umbrella Academy. Inspired by the Comic with the same name, The Umbrella Academy is a story about superheroes but with a twist. The plot takes place when 43 women from all around the world get pregnant at the same time. These women give birth to new-age superheroes who’ll ultimately join the umbrella academy.

Written by created Lana, Lilly Wachowski, and J. Michael Straczynski. Sense8 is a series about the supernatural. In a fictional world where human beings are connected via senses, those who figure out their “Sensed team” must form a “sensates” and find why they are linked. It’s a unique concept and definitely worth the watch.

While Dark was based on the natural phenomenon of nuclear power and time travel, Ragnarok uses climate change for its plot device. The story takes place in a serene town in Norway where two brothers find the life they wanted to live in this new place is not exactly safe.

What happens when you take characters from a rom-com comic and give a psychological twist to the story? well, that’s where it is in Riverdale. Inspired by Archies comic and produced by Warner Bros. Television and CBS Television Studios, Riverdale is the reimaged version of the old classic “Archies comic.” If you want to try something new on Netflix, Riverdale is your best bet.

So that our article for 7 shows to watch after Netflix’s dark. we are otakusmart and we try our best to bring the best content to our readers. Remember to subscribe to our newsletter and share your views in the comment section. 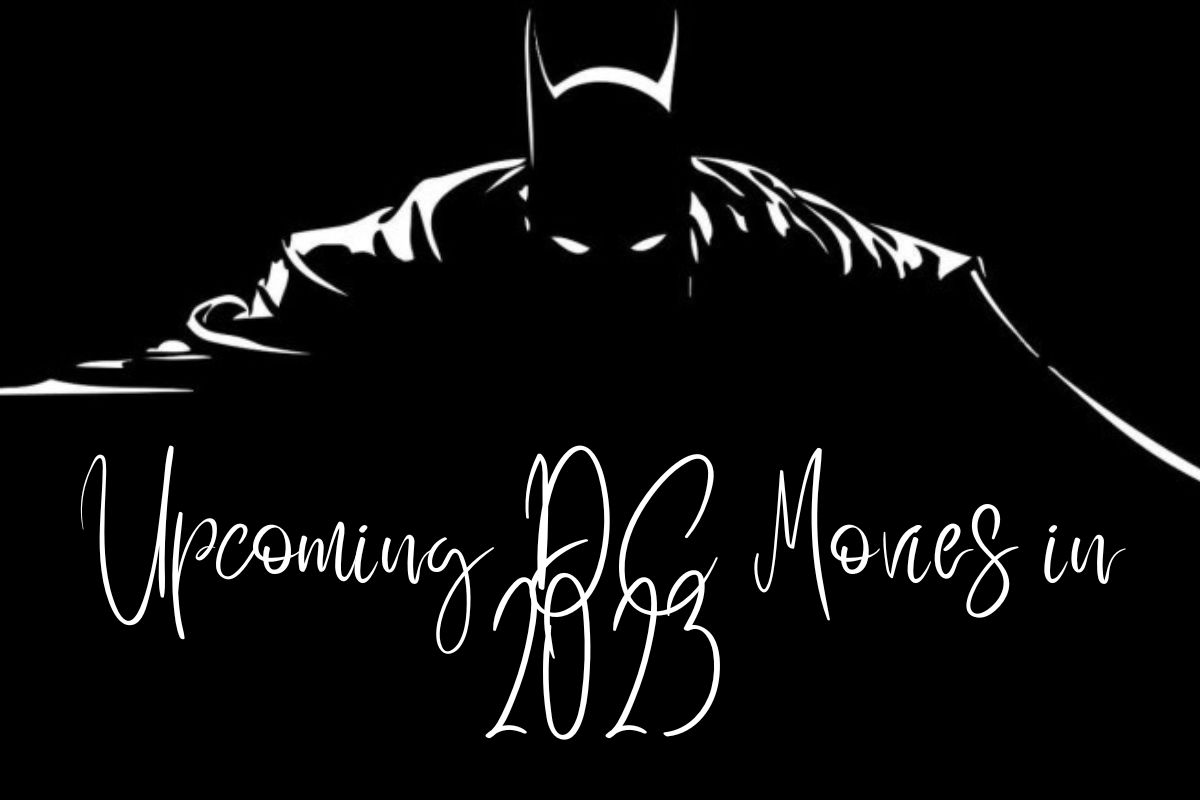 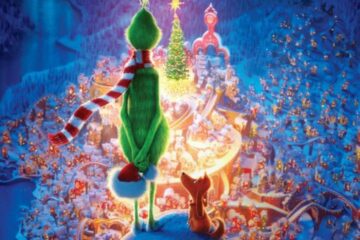 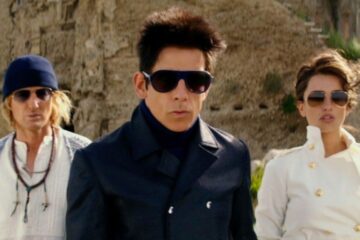