Serial experimental lain is 90s TV series that was way ahead of its time. It is one of those ‘one in a million’ type of series that defies the very logic of normal. With depressing artworks, and even more depressing characters, the show is a masterpiece in its own genre.

This experimental show revolves around lain, a teenage girl who falls prey to an internet urban legend and after connecting herself in the wired world ( the internet of the dead), lain finds herself addicted to this new life.

Each episode is a slab of anxiety stricken environment, slowly engulfing lain into the internet, making her lose her identity in real life.

If you are familiar with Neon Genesis Evangelion existential crises then you in for a treat as the show evades the consciousness of the main characters making them lose their mind.

Please note, don’t force yourself to watch this show as it might play with your head after you complete it.

My name is Ashish Khaitan and I like to write about anime and stuff. You can find me writing on otakusmart, animeindia, and animeeverything. See you guys next week with another recommendation. 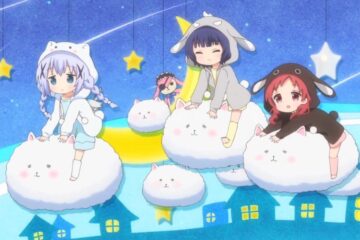 The Best Kawaii Anime Shows That Will Soften Your Heart (2023) 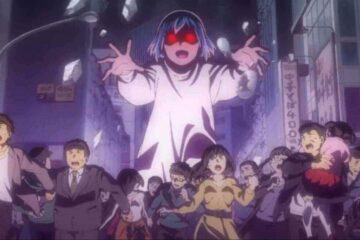